The 65-year-old murderer has reportedly fallen for a fellow inmate around 30 years younger than her. 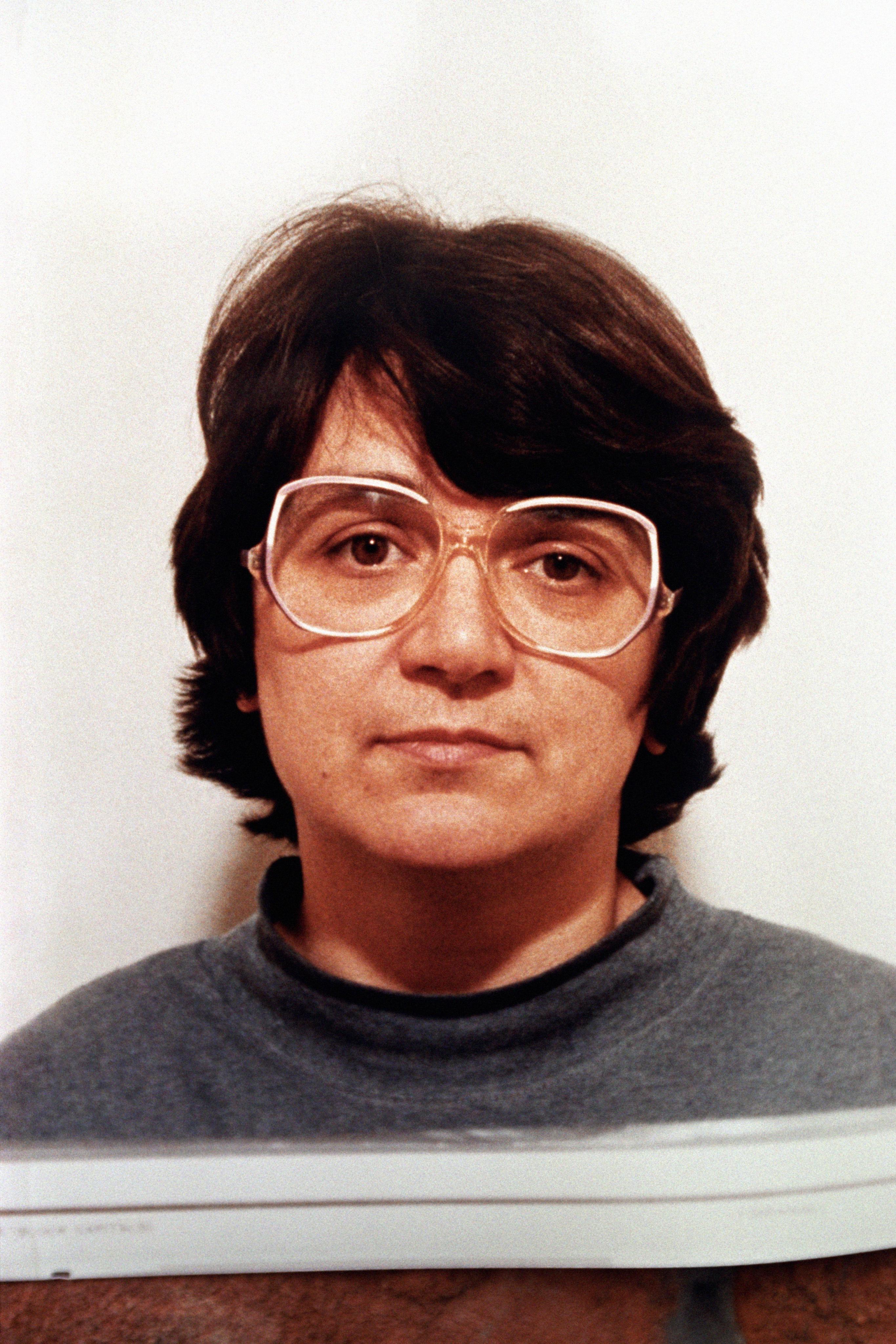 West, who reportedly receives one marriage proposal every month from men and women outside the clink, is planning on asking her new girlfriend, known as Kat, to be her wife.

The pair have allegedly been flaunting their new romance after meeting each other on the FWing of top security Low Newton Prison in County Durham.

A source at the northern lock up told the Daily Star: “Rose has had several flings with women before but she’s never been this serious about anyone.

“There has been talk of marriage but that might just be wing gossip but West is in for life and her lover is looking at a 17-year stretch.” 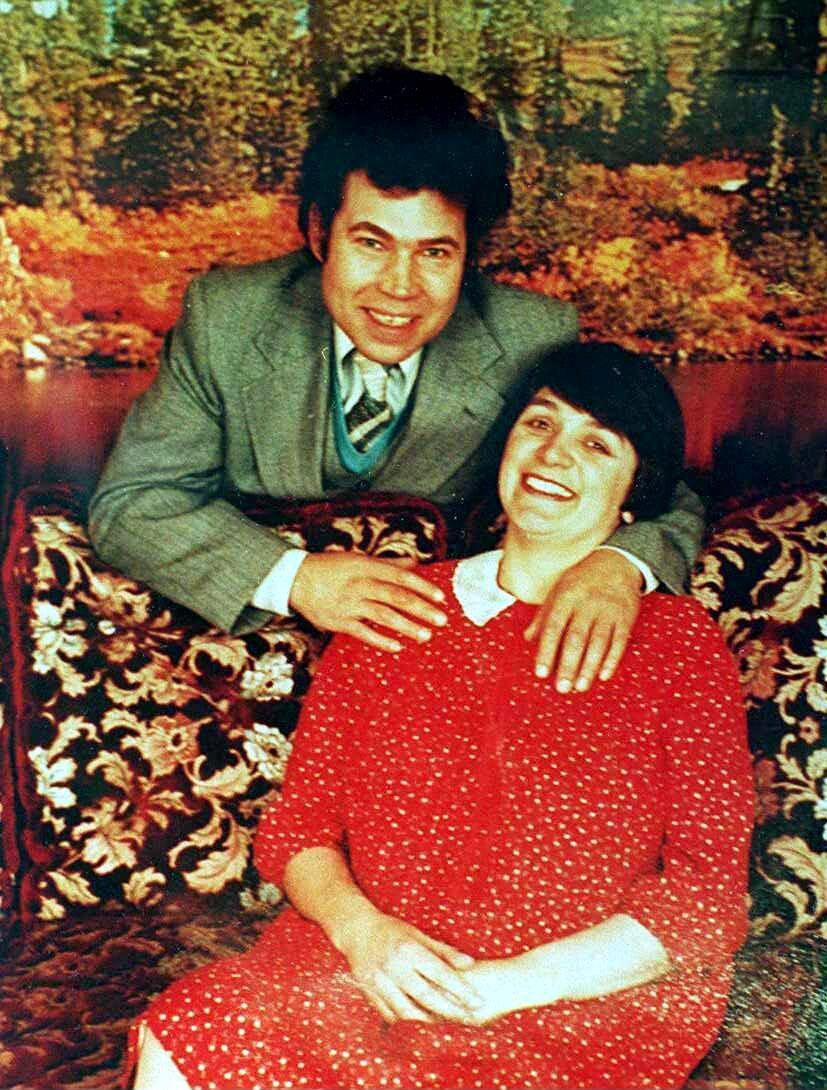 Scheming West seduced the killer by wooing her with toiletries and cooking lessons along with promising to protect her from any potential attacks from other inmates.

A source said: “West was like a homing missile when this new lifer arrived.

“She watched her for a few weeks before striking up a conversation.

“Then one day they were seen kissing in West’s cell and they declared themselves a couple.” 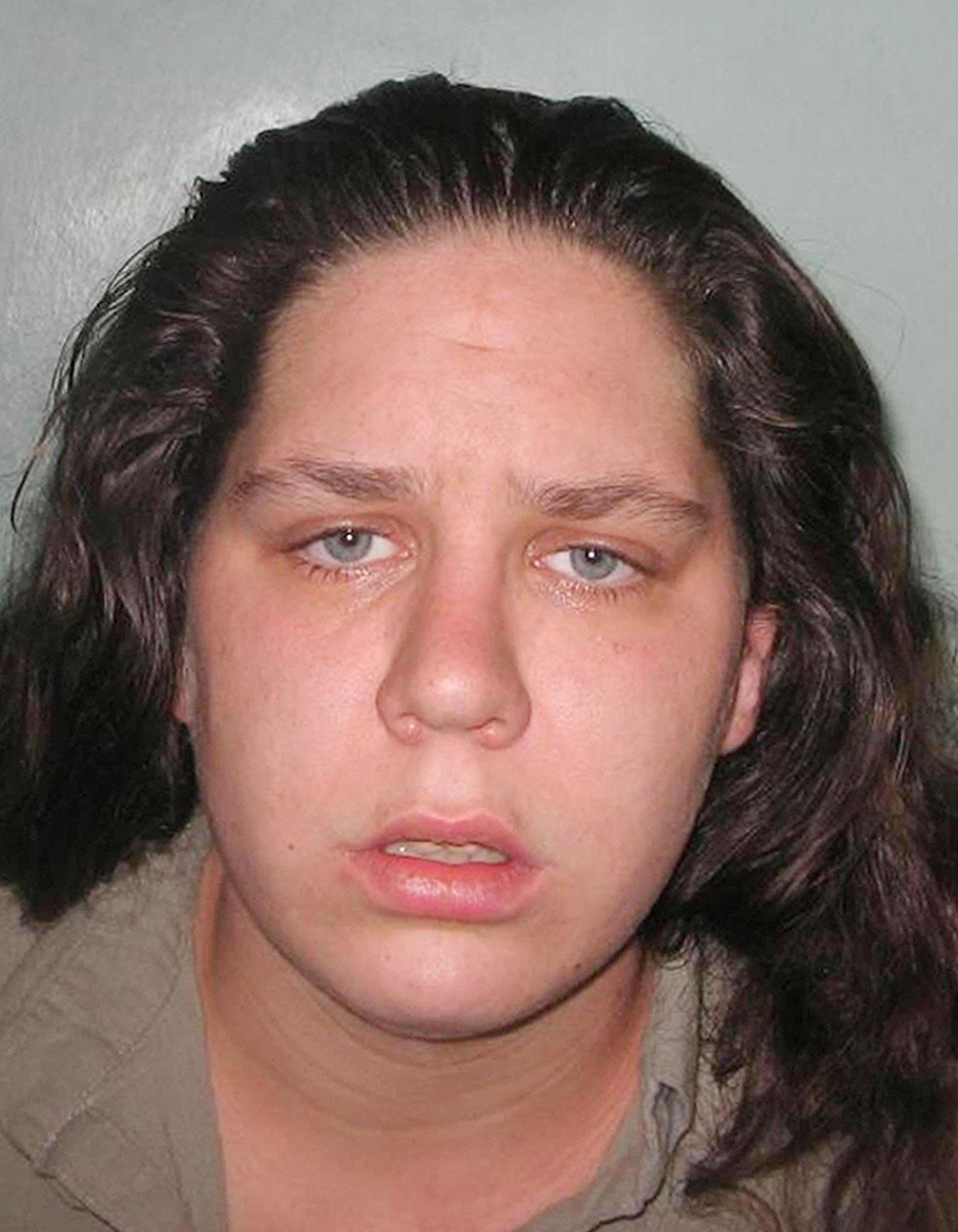 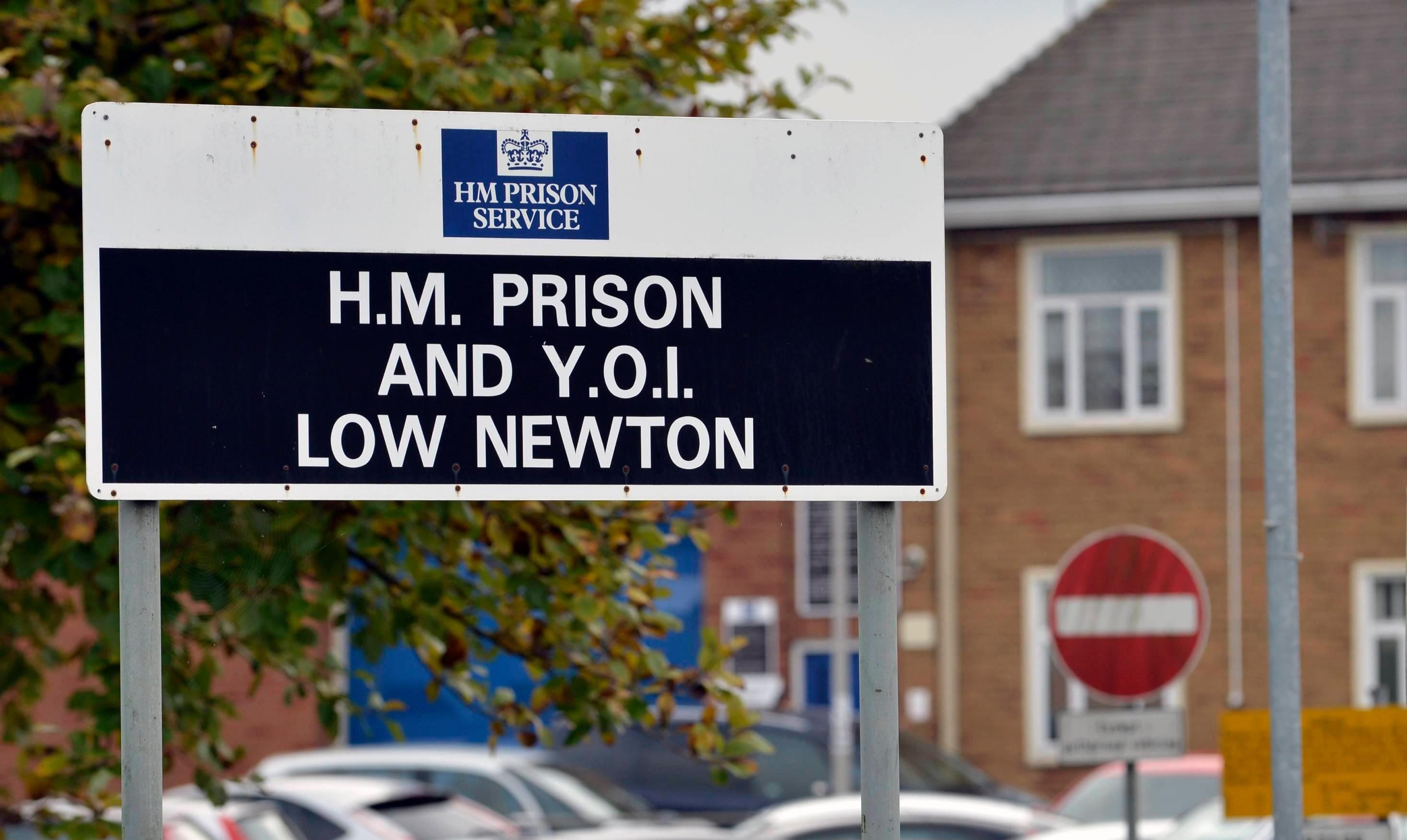 West, whose 10 victims with husband Fred included their daughter Heather, has had a string of affairs since being banged up in 1995.

They became a couple in 2009 after West seduced Connelly, who allowed her son to be tortured to death.

Soon after West was sent down she began a relationship with murderer Julie Campbell who was in for life for setting her husband ablaze.

Then she embarked on another romance with 22-stone Amanda Summers, jailed for torching a chemist’s shop and knife killer Sarah Best, who is doing life for slaying a former male lover.

Prisoners have the right to marry under the European Convention on Human Rights but must apply to the prison governor for permission.

The governor has to consider possible security risks on the big day, whether the marriage could be a sham and if the prisoner could pose a risk to their partner.

The Sun Online has contacted the Ministry of Justice for comment.

LIVES LOST: The victims of Fred and Rose West

The nanny of Fred and Rena West’s children, McFall was believed to have been murdered in 1967.

She was pregnant when she died, with West believed to have been the father. Her body was found in June 1994 in a shallow grave.

Fred West denied murdering McFall but he is said to have confided to a visitor after his arrest that he stabbed her following an argument.

This happened before Rosemary West met him.

With Fred in prison for the theft of car tyres and a vehicle tax disc, Rosemary was left to look after Charmaine and Anne Marie.

The former just eight-years-old, was Fred West’s stepdaughter from his previous marriage.

A neighbour Tracey is said to have found Charmaine tied to a wooden chair with her hands behind a back with Rosemary standing with a large wooden spoon.

Rosemary claimed she’d been taken by her mother, but her skeleton was found at the Midland Road property, hidden and missing bones.

Rena is believed to have been murdered by strangulation.

Rosemary was not charged for this murder.

Lynda Gough was the first sexually motivated killing conducted by the Wests.

She moved into Cromwell Street in April 1973, having had affairs with several lodgers. The Wests later claimed she’d been asked to leave after hitting one of their children.

Strangulation and suffocation were the likely causes of death.

On the night of November 9, she was allowed to spend the night at her grandmother’s house before a doctor’s appointment the next morning.

She attended the appointment and then met her boyfriend, before somehow ending up on Cromwell Street.

Her body was found more than twenty years later.

A 21-year-old medieval English student at Exeter University, she returned home for Christmas in December 1973.

She left a friend’s house in a rush to get the last bus from Cheltenham to Gretton on 27 December, with it believed she was abducted from this bus stop.

She was found more twenty years later, her dismembered body in the cellar of Cromwell Street.

She had planned to hitch-hike to Ireland in Easter 1974. Her family reported her missing having not heard from her for some time.

Prosecution believe she was abducted before being killed, with Fred West later building a fake chimney over her grave.

Just 15 at the time of her death, Hubbard is believed to have been abducted by the Wests.

Her body was found following an excavation in the concrete and plastic membrane of the cellar floor.

In the summer of 1974, Mott moved into 25 Cromwell Street but later went missing when she was living in Newent.

Her body was found in March 1994, 19 years later, with West having concreted over the floor of the cellar.

The first victim buried outside the house, Robinson had an affair with Fred West, and by autumn 1977, she was pregnant with West’s child.

It was initially claimed she had moved to Scotland but her body was later found.

When questioned, Rosemary West, herself pregnant with her daughter Tara at the time of the murder, claimed she did not remember her, which was described as “ludicrous” by the prosecution.

The last murder with a sexual motive established. She disappeared just before her 17th birthday, having been seen at 25 Cromwell Street throughout the summer.

Her body was buried underneath the patio.

The first child born to Fred and Rosemary West, there is no evidence she was aware of the killings.

Sexually abused by her parents and having told friends, she suddenly went missing in 1987, with Rosemary claiming she had gone to Wales to be with a lesbian partner.

The couple would joke to their other children that they would “end up under the patio like Heather” if they misbehaved, this, and their changing stories, lead to the search warrants for the property, which lead to their arrests.