THE Royal Family will be "united" in fury at a "cruel" show that mocks Prince George, eight, an expert says.

The Prince, a Family Guy-style animated series, portrays the future king as a foulmouthed, spoiled tyrant who calls the Queen "a bad b*tch". 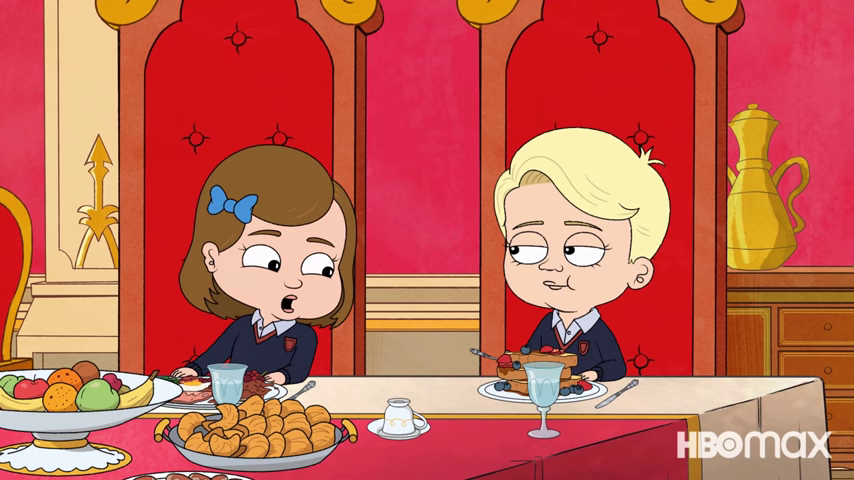 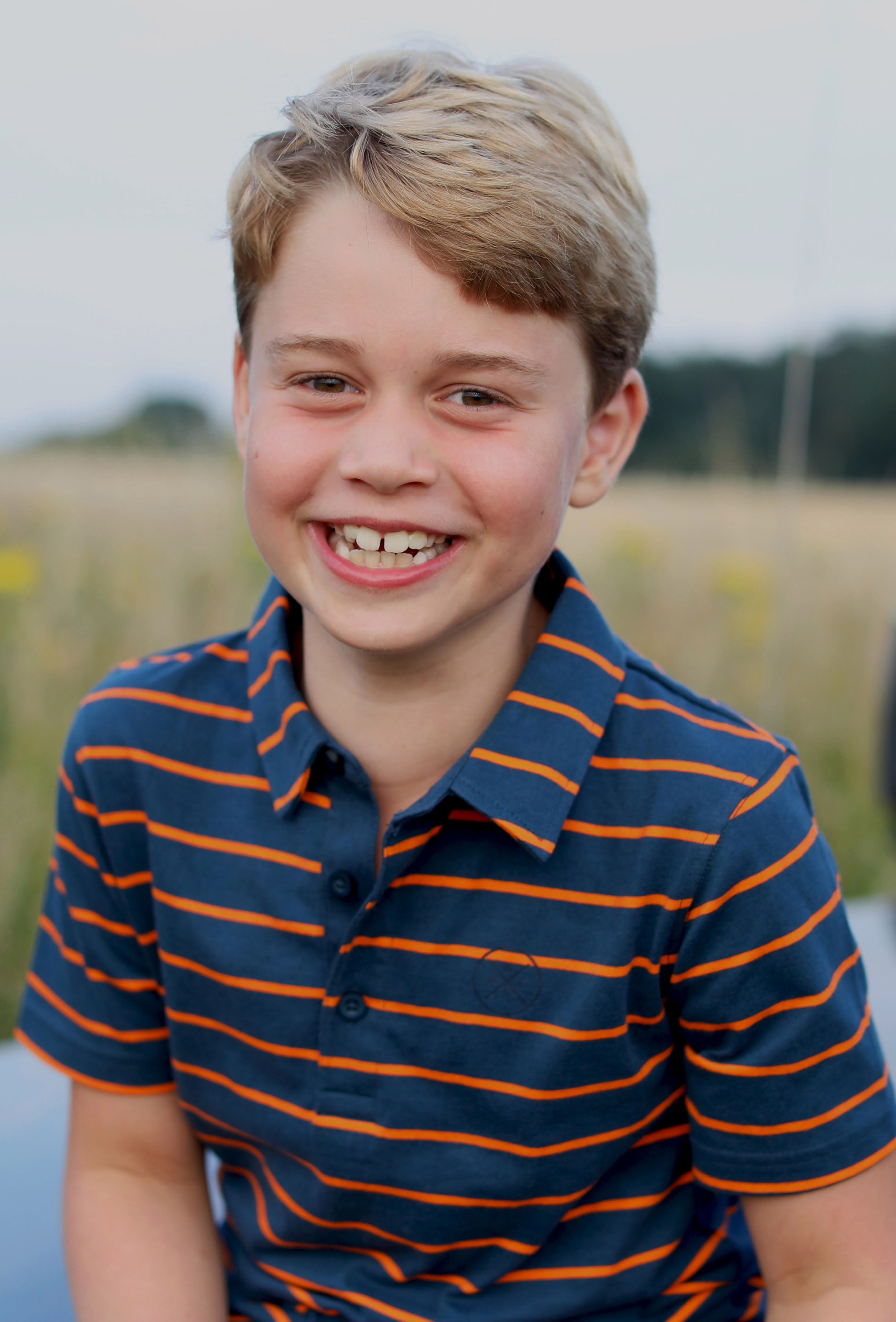 The youngster's six-year-old sister Princess Charlotte and three-year-old brother Prince Louis also come in for stick on the programme, which is streaming on US network HBO Max.

Royal author Angela Levin, who wrote a biography on Harry, said: "It is appalling and incredibly bad taste to mock and depict Prince George and Louis and Charlotte.

"They are young children who need protecting and this is totally unnecessary.

"It is going much too far. They are bound to see it and it is unfair to do this to children.

"It is cruel and unnecessarily so. It is disgusting. They wouldn't like it if it was their children."

In the show, Prince Louis is portrayed as a thug who smashes a cup of tea on the floor.

In another scene, Prince George turns to a royal aide and asks: "Excuse me, do you have any tea that doesn't taste of p***?"

The cartoon Queen, shown as a mafia-style boss who reads The Sun, shoots dead an aide who startles her. An admiring George then says: "She's such a bad b*tch."

It also jokes about Prince Philip, who died in April aged 99, being near death, and shows him struggling to breathe.

Prince Harry is also in the show — voiced by Orlando Bloom, his real-life neighbour in Montecito, California — and depicted as stupid.

One episode revolves around him popping out to a supermarket to get milk in LA.

He says to wife Meghan: "The most incredible thing happened.

"I found this place — you're not going to believe it. Stacks and stacks of food as far as your eye could see and people just roaming the corridors taking it."

Meghan is portrayed in the show as a gold-digger. Meanwhile, Prince William is shown being carried by a flunky to the toilet.

"That's clearly quite sick in my opinion and a very unfair thing to do, and similarly picking on the children is over the top," he said.

"There's a thin line between having fun and being gratuitously cruel and unpleasant."

However, he said perhaps there may be some truth in the depictions of Meghan and Harry – arguing the Duke's "behaviour over the past year or two reinforces that".

"Funnily enough, it may be one of the few things the series has right in terms of its characters," he said.

"Perhaps you could see him going to a supermarket and being amazed."

Meanwhile, Dr Shola Mos-Shogbamimu, who previously argued with Piers Morgan over his mocking of Prince Harry and Meghan Markle, hit out at the show on Good Morning Britain today.

"Children will watch this because adults in their family will be watching it, so George would be hearing about it," she said.

"It is not acceptable behaviour, it's not necessary behaviour.

"If you want to poke fun at the Royal Family there are enough adults who have made mistakes. Poke fun at them."

However, one commentator said the backlash may be strong enough to bring Harry and William closer together.

Most read in Royal 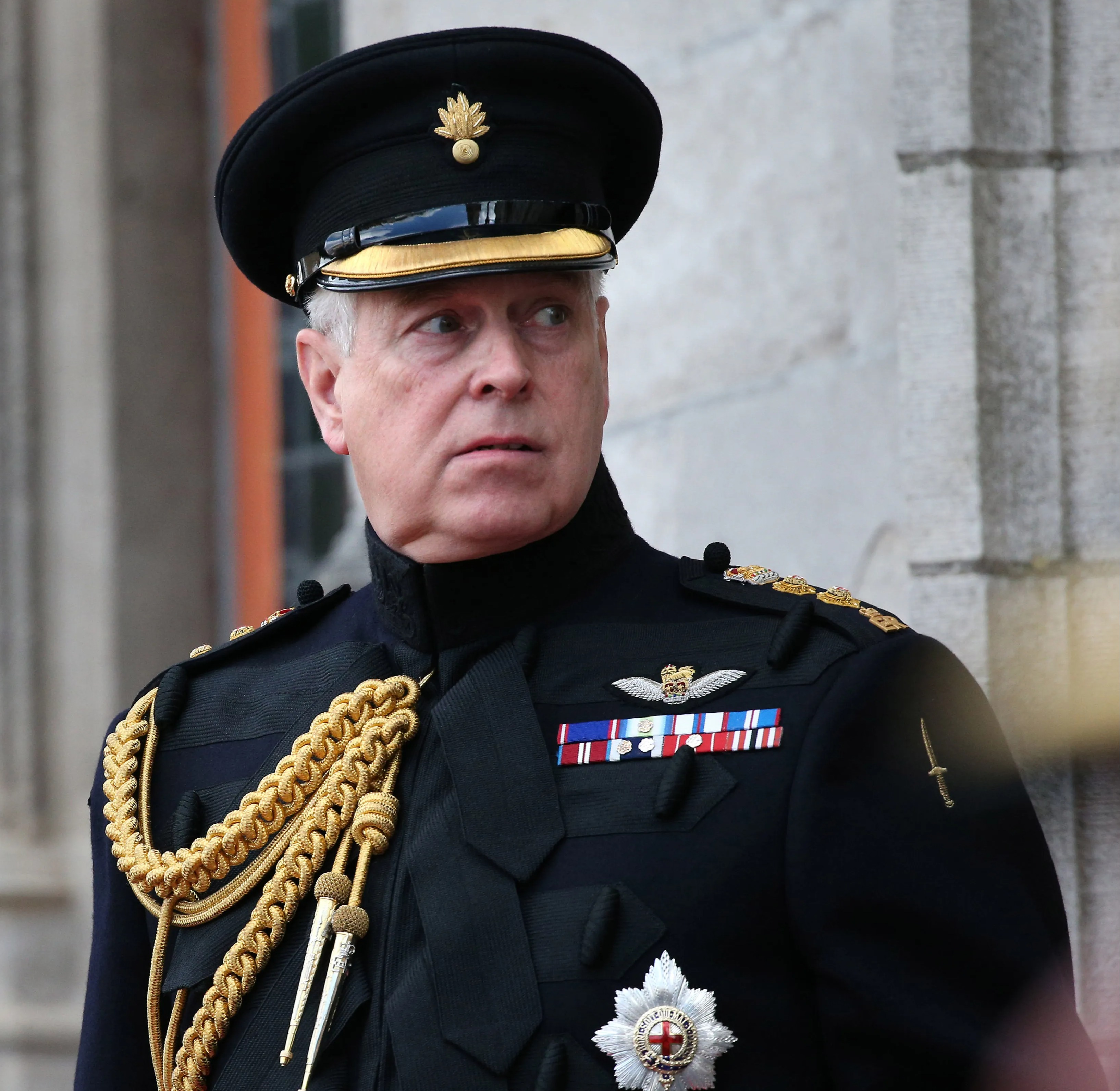 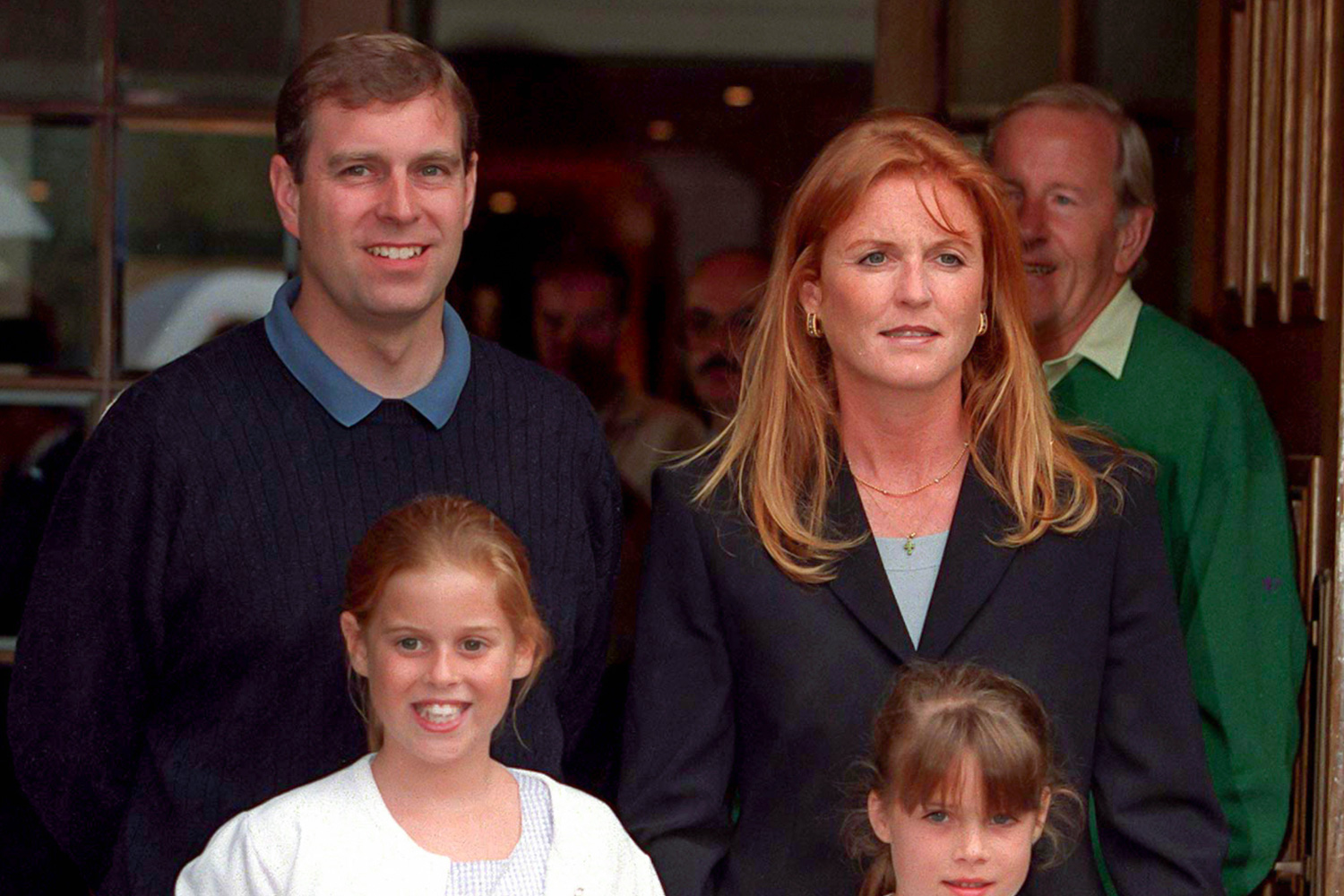 THE KNIVES OF WINDSOR

Writing for the Telegraph earlier this year, Stephen Armstrong said: "Cambridge supporters hate the very idea of the show for its whole camp-as-Christmas George, and question the morality of making a small child the focus of an adult satire. 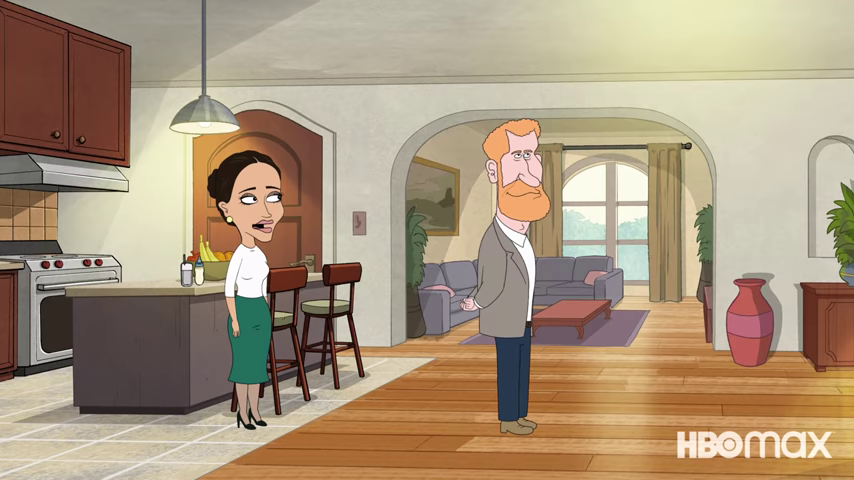