A ROYAL Marine called an airport worker a "f***ing fat tart in Primark shoes" in a drunken rant after downing duty free rum.

Benjamin Hoyle, 35, unleashed the foul tirade after he was prevented from boarding a holiday jet at Manchester Airport. 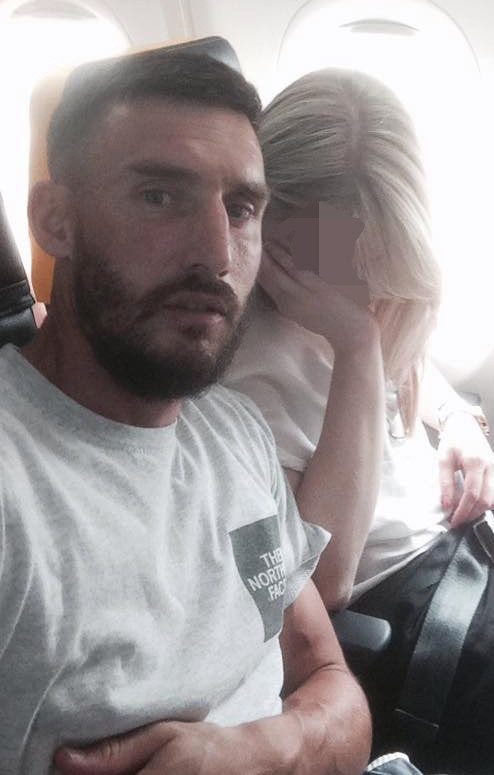 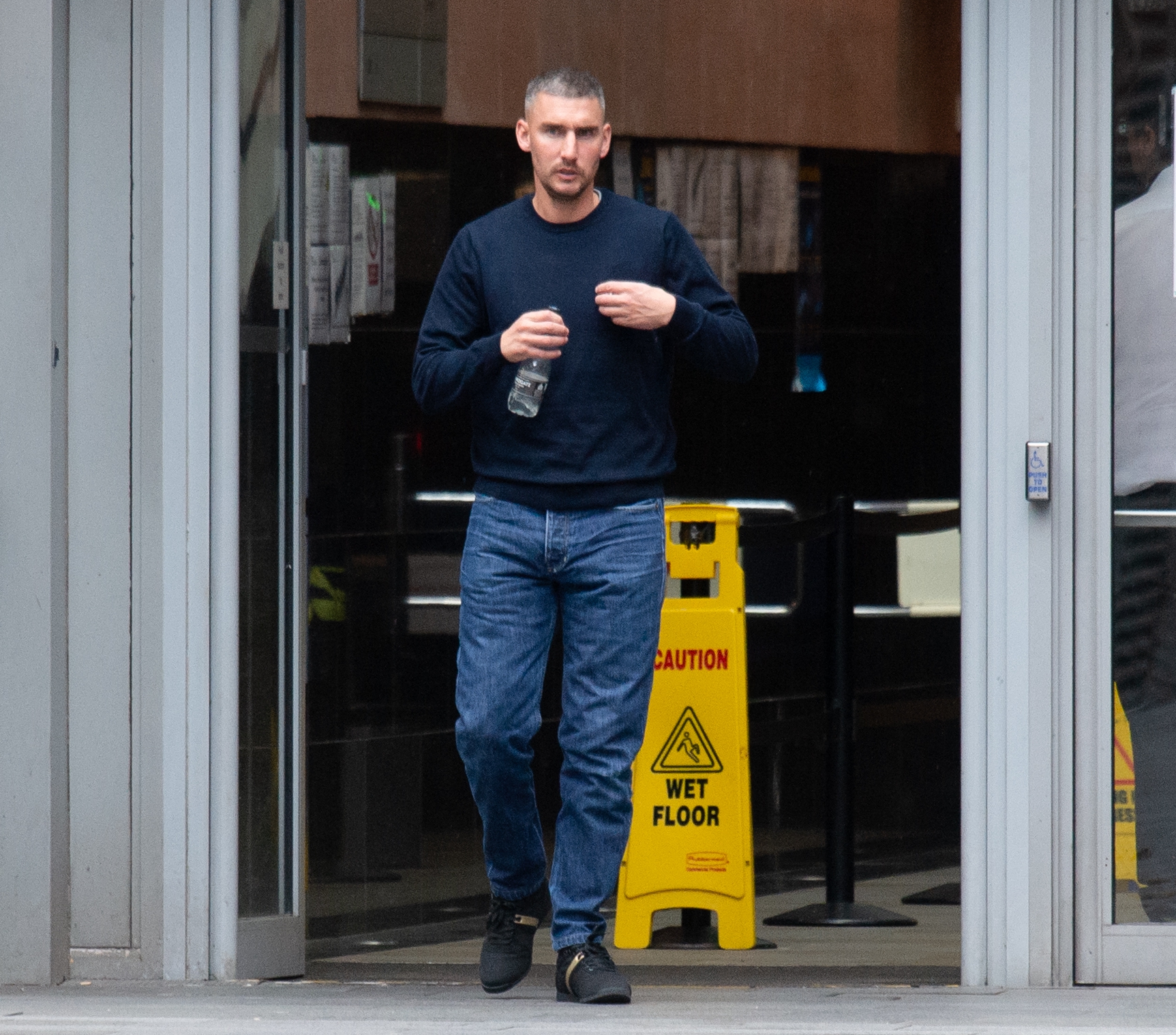 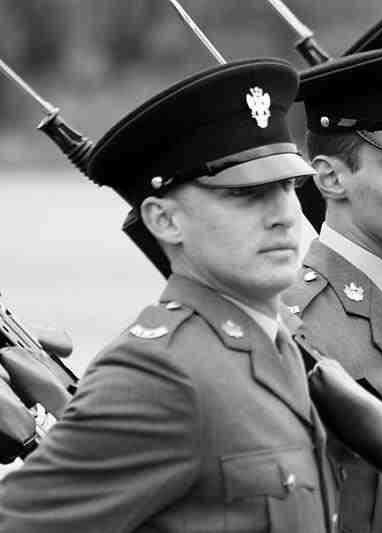 After slamming a female ground crew member, he then said her colleague was a ''f***ing queer in a wig'' and told an Asian workmate: ''You are the reason I was in Afghanistan – I was fighting you all over there.”

The reservist, who had booked a £2,000 holiday to Ibiza, had downed four cans of beer on a train, ''further pints'' at the bar then the bottle of Captain Morgan rum from duty free, a court heard.

He was seen staggering towards the departure gate with a drunken friend before Kerry Boardman, a supervisor at aviation services company Swissport, refused them entry for being intoxicated.

As other passengers including children looked on he added: “I’m in the marines I could f***ing take all of you out. Look at you at you, sat there you f***ing mugs. Let’s f*** off back to Liverpool you fat f***ing bitch, munter, fat f***ing tart with Primark shoes on.”

Towards the end of his rant, Hoyle added: ''I could f***ing kill you all if I wanted – I fought for you, you should be ashamed.”

He was also ordered to each pay Miss Boardman and Mr Bradley £50 in compensation.

The incident occurred on June 19 after Hoyle arrived at gate 53, at Terminal 3.

''He was getting in peoples faces and the opinion from Andrew Bradley was that he tried to kiss a female passenger," said Mr Varle.

"There was a large number of people in the vicinity who were going holiday. It should have been pleasant and fun experience for them but this defendant made it into something quite on the contrary.''

Hoyle had served in the army for seven years before becoming a reservist, and was due to be referred to full service once he'd completed the course.

Defence lawyer Miss Lina Tsui-Cheung said the episode was an "isolated incident" in what had been an "extremely good career".

Hoyle was also ordered to pay £135 in costs and surcharges.