For the first time in the corps’ 350-year history, former junior Marines who held the rank of either Marine or Lance Corporal before leaving will get a taxable bonus of £10,000 – paid in instalments over four years – if they return.

But serving troops last night said that the top brass would have been better advised to offer bonuses for personnel who have chosen to extend their military careers. 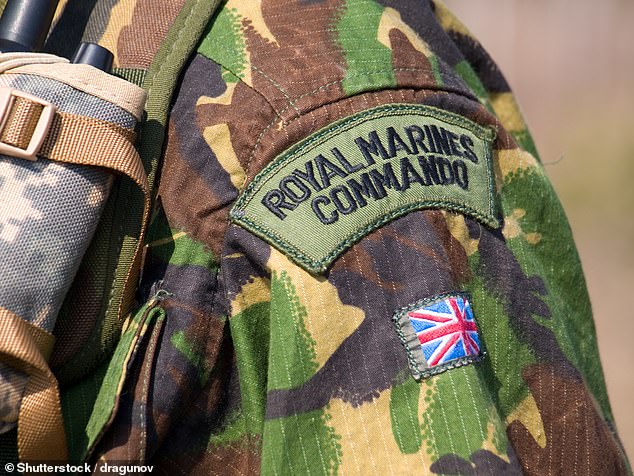 ‘The bosses should prioritise those personnel who have given more years to the corps and have willingly extended their careers beyond the five- and eight-year marker points,’ said a Marine source.

‘Without these more experienced Commandos, the corps cannot operate effectively.

‘Instead they’re throwing money at blokes who never rose up the ladder at all. We can train up recruits to do general duties. Why bring back Marines who won their Green Berets and left shortly afterwards?’

On Facebook, one senior Commando suggested it would make financial sense to get himself demoted, resign and then re-enlist. 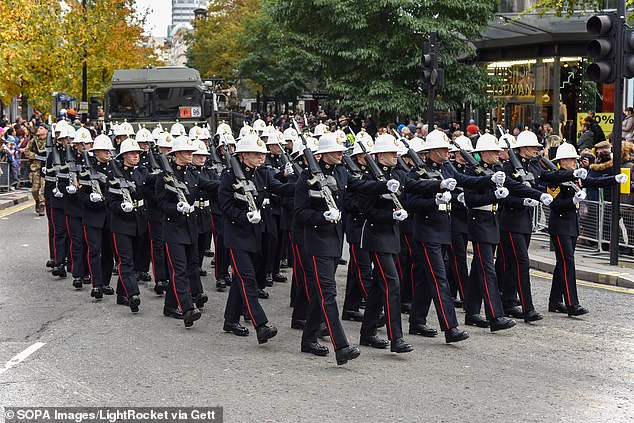 Former junior Marines who held the rank of either Marine or Lance Corporal before leaving will get a taxable bonus of £10,000 (stock image)

3 Commando Brigade, which includes the Royal Marines and supporting Naval and air units, is a crucial part of the UK’s rapid-reaction capability.

‘This allows us to get the right people in the right jobs as soon as possible, ensuring that we continue to fulfil our operational commitments to keep Britain safe.’