A SENIOR Royal Navy nurse bombarded her female colleague with love letters and text messages about threesomes and her sex drive. 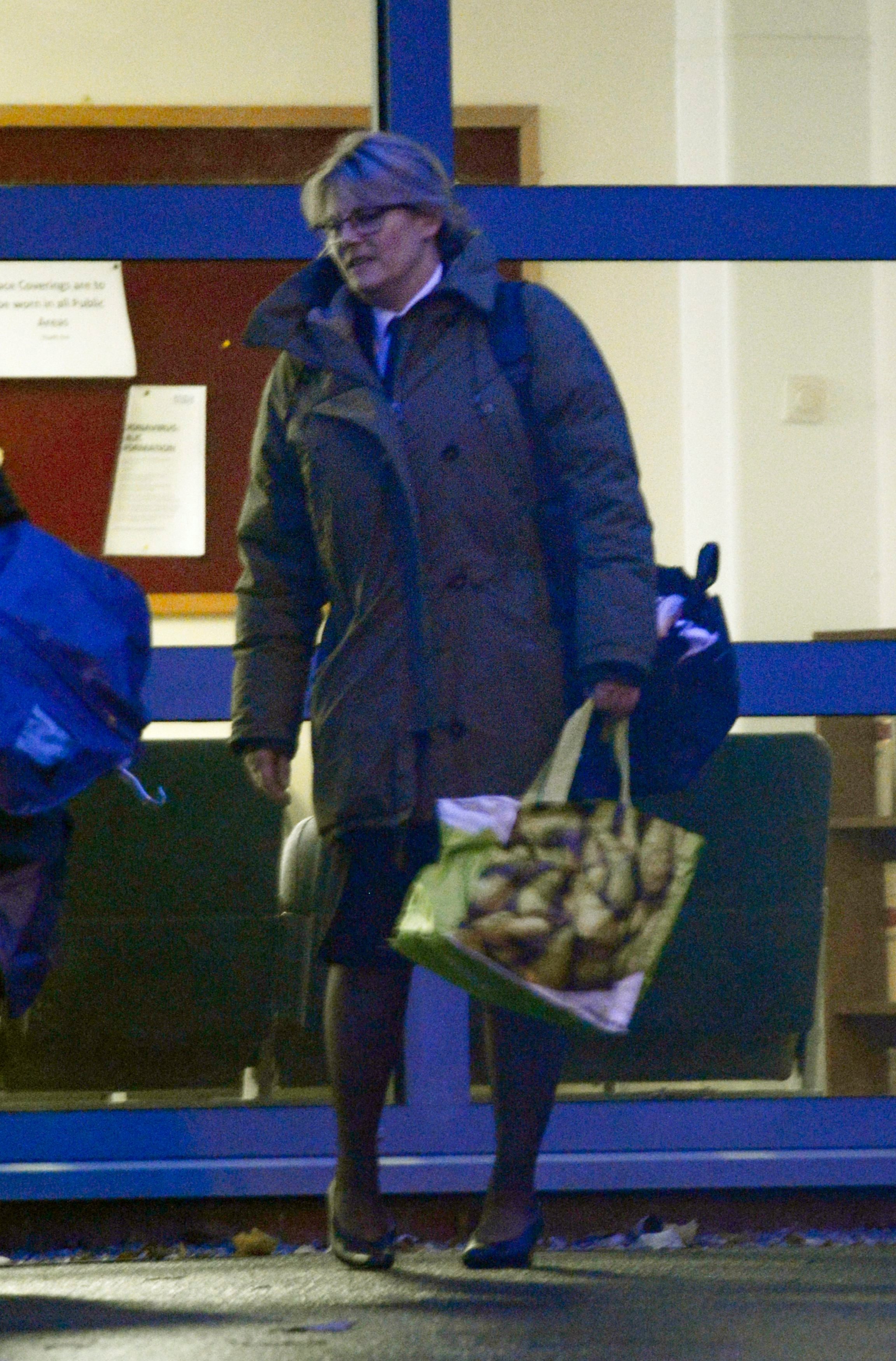 One message said: "It's a triangle of love – a three I can accept that” while another said: "I want to commit to you, feel the same way as you. Love and want you to know this now, please don't be silent with me."

Cdr Bagnall, 51, had claimed her superior officer, Capt Crowson, was “in denial about her sexuality” and was “suppressing her true feelings about her”.

But Capt Crowson said the advances were not reciprocated and left her feeling “huge distress”.

Bulford Military Court heard Cdr Bagnall had said Capt Crowson's misspelling of "regional" meant "vaginal", the phrase "get in touch" meant she wanted to touch Cdr Bagnall, and the word "involved" was code for her wanting to be involved with her.

“It showed me that anything I said could be entirely misconstrued.”

Cdr Bagnall is accused of harassing her senior officer during the autumn of 2018 while they worked at the Defence Primary Health Care HQ in DMS Whittington, Staffs.

Capt Crowson said: "She got the wrong end of the stick completely.

"I was always very clear about my sexuality, I've never had any leanings in that direction whatsoever.

"It caused me a huge amount of distress, I was bewildered and perplexed as to how she had drawn the conclusions that she had.

"Whatever I said, whether it was compassionate or firm, it felt like I could not be any clearer.

"The more I rebuffed her, the less she would hear them, and that caused me huge distress."

In her police interview, Cdr Bagnall gave a prepared statement and gave a “no comment” interview.