HMS Sutherland was scrambled to escort the RFS Admiral Kulakov destroyer and other warships from the Russian navy's Northern Fleet as they sailed home from the Mediterranean. 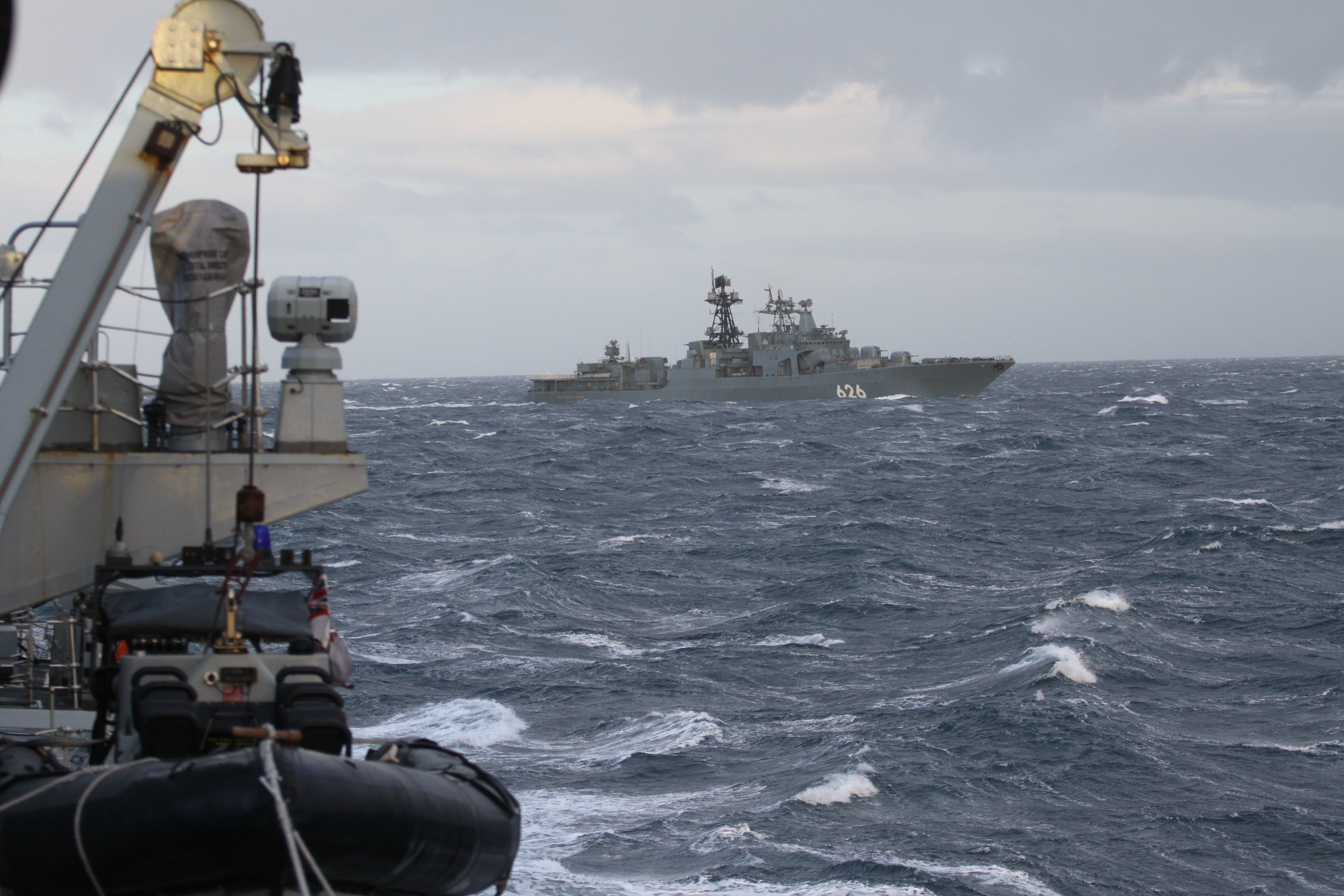 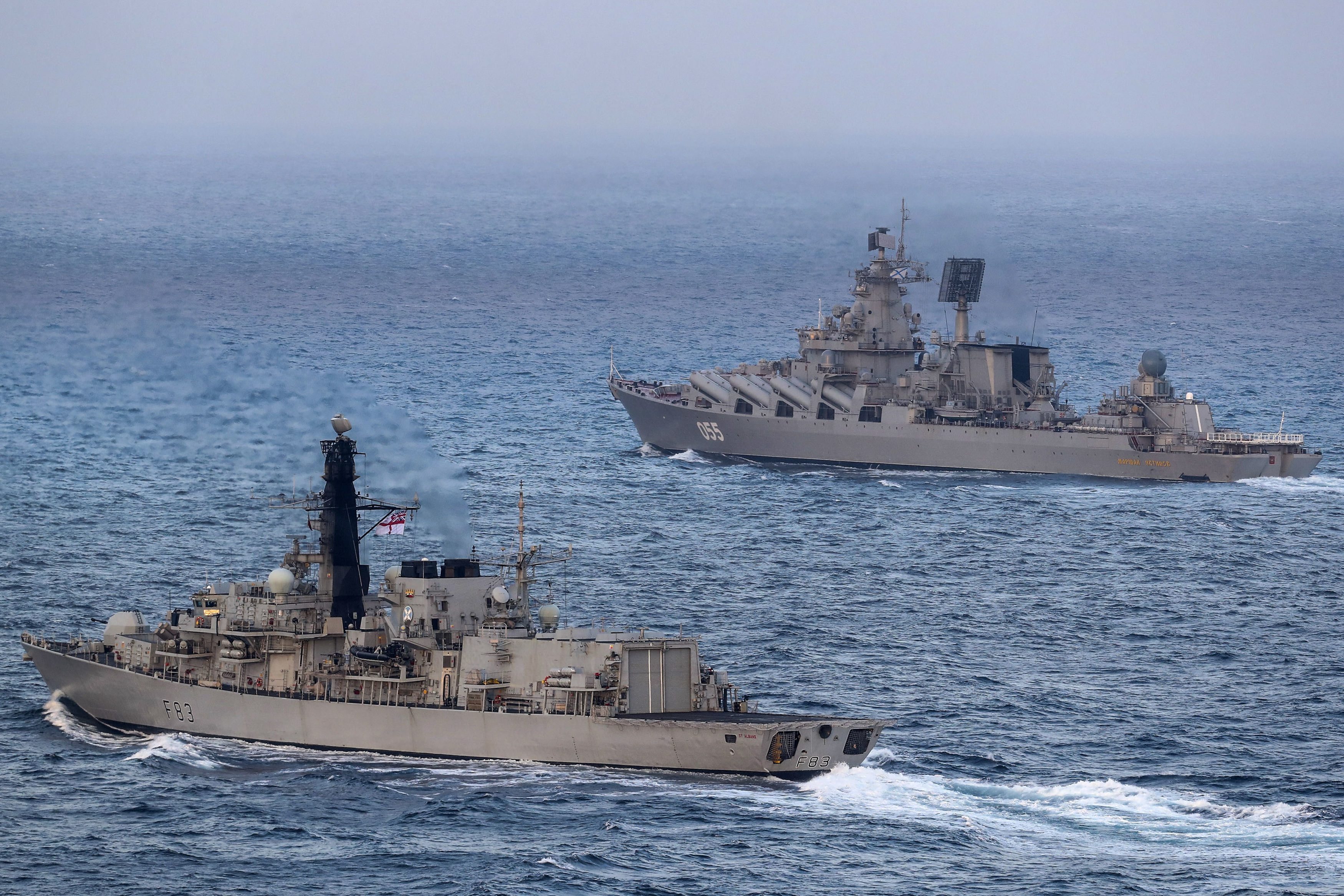 Three Navy ships and two helicopters were involved in the five day operation, intercepting four vessels and keeping a close watch as they made their way up the Channel and into the North Sea.

They were sailing up from the Bay of Biscay having completed a deployment to the eastern Mediterranean.

The Admiral Kulakov is an anti-submarine specialist ship.

According to the Russian Defence Ministry, they passed through the Strait of Gibraltar on January 26.

They arrived at the port of Severomorsk in Russia's Murmansk Oblast on Monday.

HMS Sutherland is currently the Navy's on-call vessel to respond to incidents in home waters.

Tom Weaver, Commanding Officer of HMS Sutherland, said: "As the UK's high-readiness frigate we conduct security patrols in and around our territorial waters and national infrastructure.

"Working with our French and Norwegian allies, these units were monitored on their transit north from the Mediterranean and our interaction with them was wholly professional."

“It's vitally important the Royal Navy continues to demonstrate its presence and commitment to the integrity of our territorial waters and this tasking is a clear example of that."

The Admiral Kulakov and Marshal Ustinov are no strangers to British waters, having been shadowed by Royal Navy warships on previous occasions.

In August 2019 HMS Medway followed the progress of the Marshal Ustinov as she sailed from the North Sea, past Dover and into the Channel.

The Royal Navy patrol ship was dispatched from Portsmouth and spent 36 hours monitoring the Russian vessel before handing over to French naval forces.