Musician Patrick, 56, suffered epilepsy and had battled ill health before his death in November.

She added: “It’s crazy that he’s gone so soon after her. Like his sister, Patrick was outgoing and funny – they both had the comedy gene. They are both really, really missed.”

Macclesfield Coroner’s Court was told on the night of his fall the singer had consumed enough alcohol to put him almost three times the drink-drive limit. 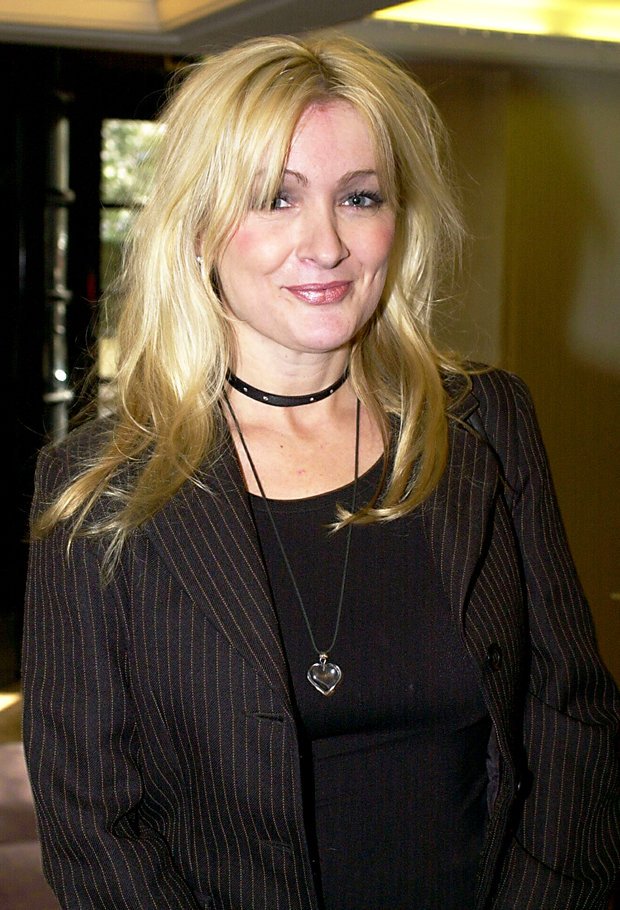 His partner told Coroner Heath Westerman she and her husband had spent the afternoon boozing with family and friends at home in Handforth, Cheshire.

Just before 2am on November 18 she found Mr Aherne, who was partially sighted, unconscious at the foot of the stairs. He was ­taken to Wythenshawe Hospital where he was pronounced dead.

A postmortem examination found he died of contusions to his brain and neck suffered in a fall which had been contributed to by the “amount of alcohol” he drank prior to his death.

The coroner said medics concluded that it was probably the drink and not an epileptic seizure that had caused him to fall.

Mr Aherne’s death was ruled to be as accidental.