DUMPS would be banned near houses to prevent local residents experiencing unbearable stinks under a proposed new law.

Tory MP Aaron Bell wants to see tough rules around where rubbish can be chucked – after his residents are at the end of their tether over smelly pits near their homes in his constituency of Newcastle under Lyme. 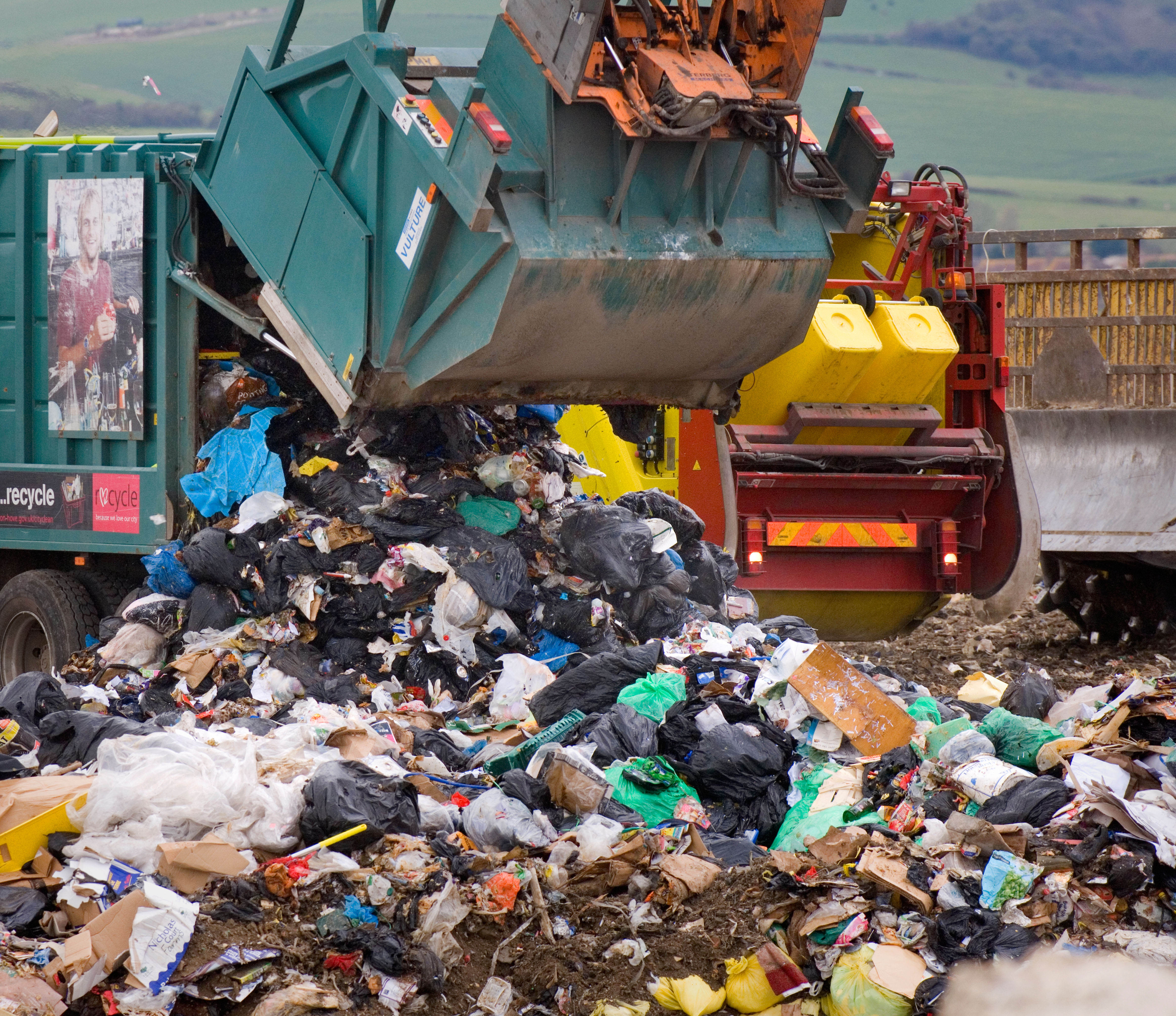 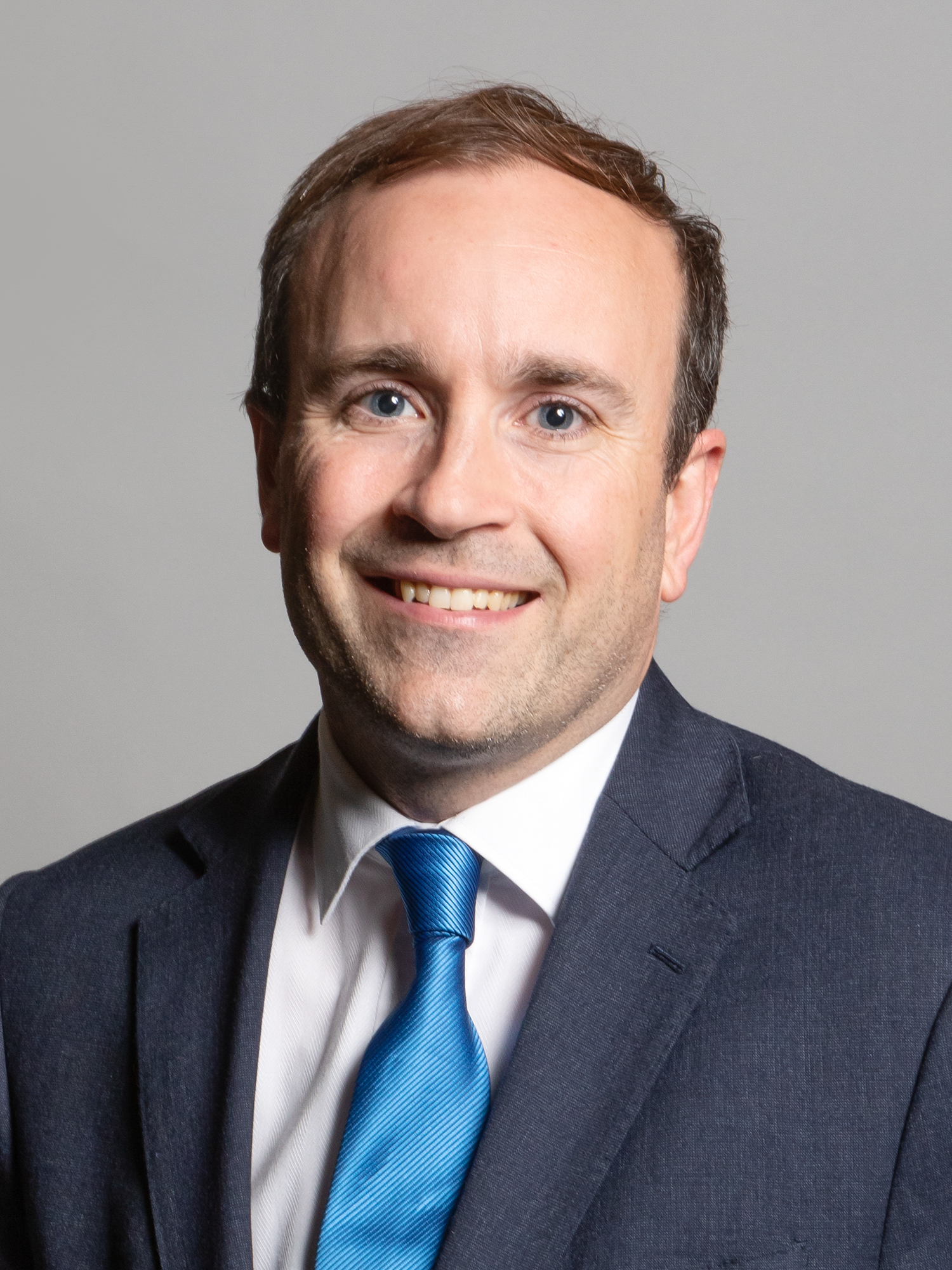 Desperate locals filed 2,000 complaints to the Environment Agency in a single weekend earlier this month about the Walleys Quarry in Silverdale – more than usually received across the entire country.

The stench has been reported as far away as Stoke-on-Trent.

Mr Bell wants to ban new landfill sites from getting any nearer than 500m from built up areas, and compensation for residents who are at their wits end over the stench.

Local resident Nathan Wint, who lives a mile away, even chained himself to the gates of the quarry in an attempt to grab attention and force authorities to act.

He told The Sun: "It's been going on for three or four years, but it's got so much worse over the past few months.

'PEOPLE ARE GAGGING FROM THE SMELL'

"It's overbearing, it gets in everywhere, it sticks in your house, and you can't get rid of it.

"Schools, hospitals and businesses – people are gagging from the smell, and some are saying it's making their asthma worse. People are ringing us in tears."

Boris Johhnson was asked about the issue during a trip to Stoke-on-Trent this week.

He told reporters: "I do not in any way minimise people’s frustrations. If it’s been going on for a while then we’ll have to sort it out.”

Mr Bell will bring forward his 10-minute-rule bill next week in the House of Commons.

He told The Sun last night: "It's revolting for residents on a day to day basis – and this happens all over the country, from Banbury to High Peak.

"It's making people's lives a misery. It's all people talk about in the local areas, it's bigger than the Budget and it needs to be changed."

The Environment Agency have vowed to monitor the site with specialist equipment for three months – before passing on the decision to Public Health England.