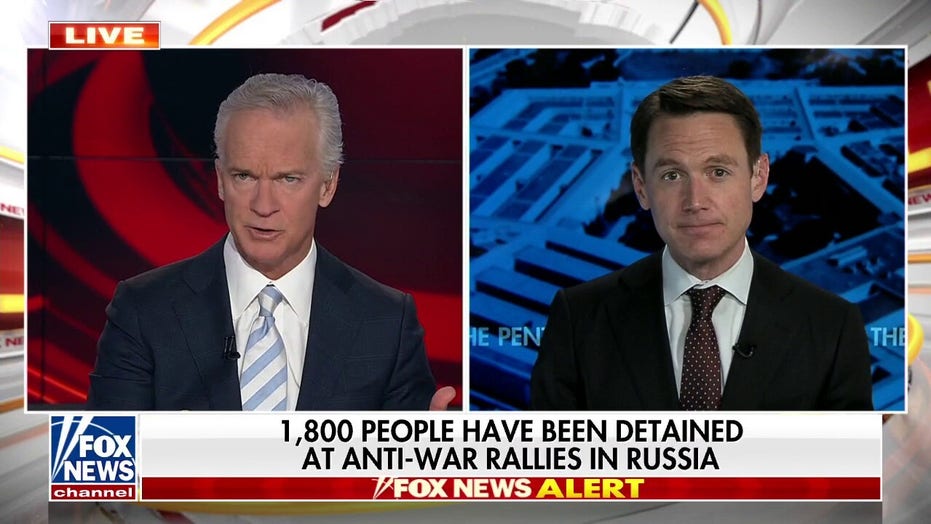 Getting NATO weapons to Ukraine would be ‘very difficult’: Rich Edson

Russia hasn’t taken any of its “major objectives” in the first 24 hours of its invasion of Ukraine, U.K. Defense Secretary Ben Wallace said Friday.

“In fact, it’s behind its hoped-for timetable,” he told Sky News. “They’ve lost over 450 personnel.”

He added that the Ukrainians had successfully taken back a “significant” airport that the Russian special forces (spetsnaz) had attempted to capture.

“So I think, contrary to great Russian claims and indeed President Putin’s vision that somehow the Ukrainians would be liberated and would be flocking to his cause, he’s got that completely wrong.” 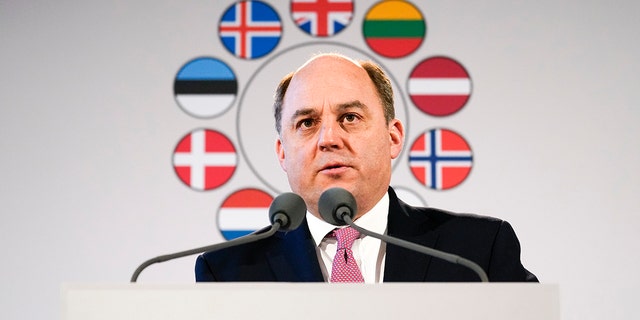 He continued, “And the Russian army has failed to deliver on day one its main objective.” 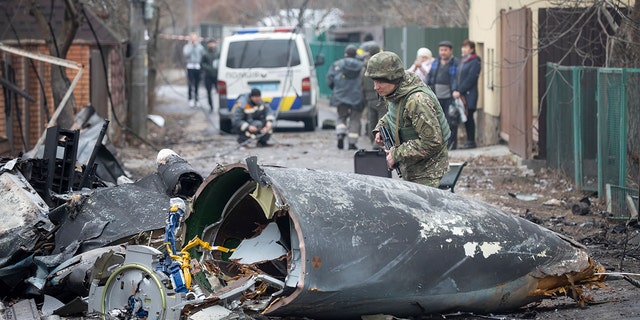 It was the largest package of sanctions the country has ever brought against any country, according to Reuters.

“This hideous and barbarous venture of Vladimir Putin must end in failure,” Johnson told parliament on Thursday, adding that Putin would never be able to wipe the Ukrainian blood off his hands.