MOSCOW is the UK's number one threat with Russian subs “regularly” circling our coast, the Defence Secretary has warned. 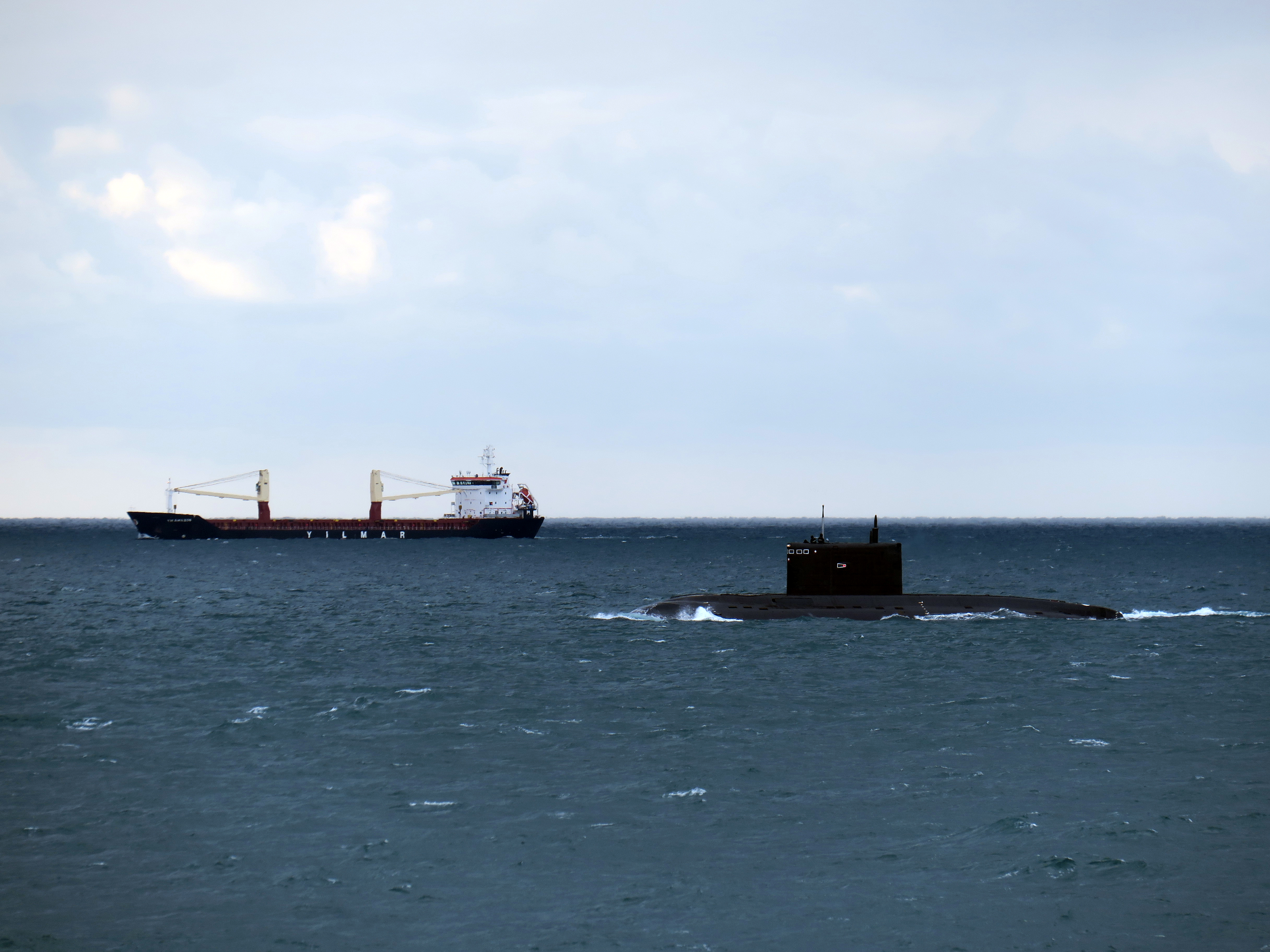 “We have tried de-escalation, we have tried methods but at the moment until Russia changes its attitude, it’s quite hard to see where we’re going to go."

His warning comes after the Sun Online told how a Royal Navy patrol craft intercepted a Russian missile sub prowling the English Channel back in November.

The Navy confirmed it had intercepted the vessel during a mission which fell under “Defence Task One” – launched to protect the territorial integrity of Britain.

HMS Tyne, which is lightly armed with a single 20mm weapon and two machine guns, successfully monitored the vessels which had spent a number of days in the Moray Firth.

The Navy said the Viktor Leonov was “an intelligence gathering vessel”. 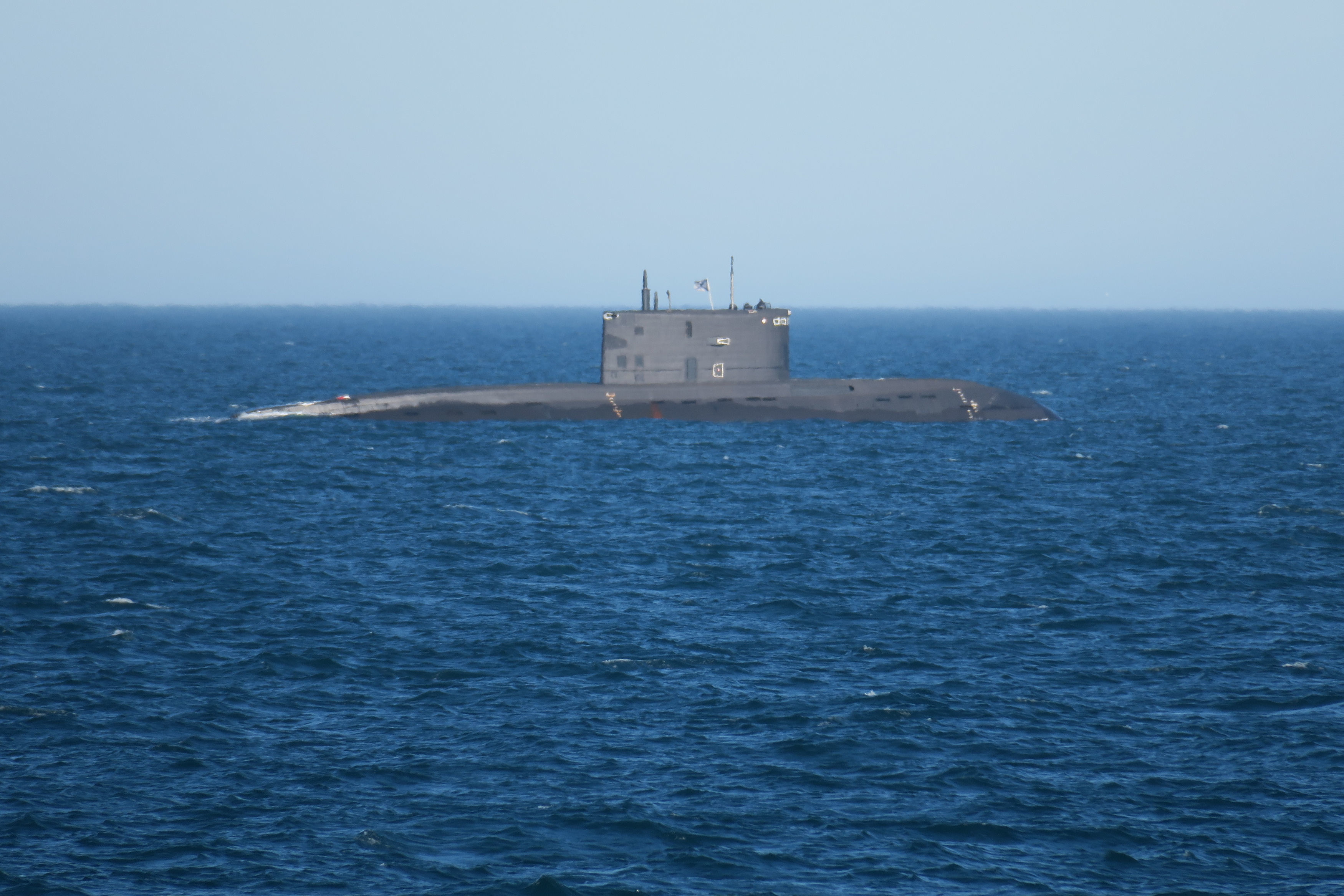 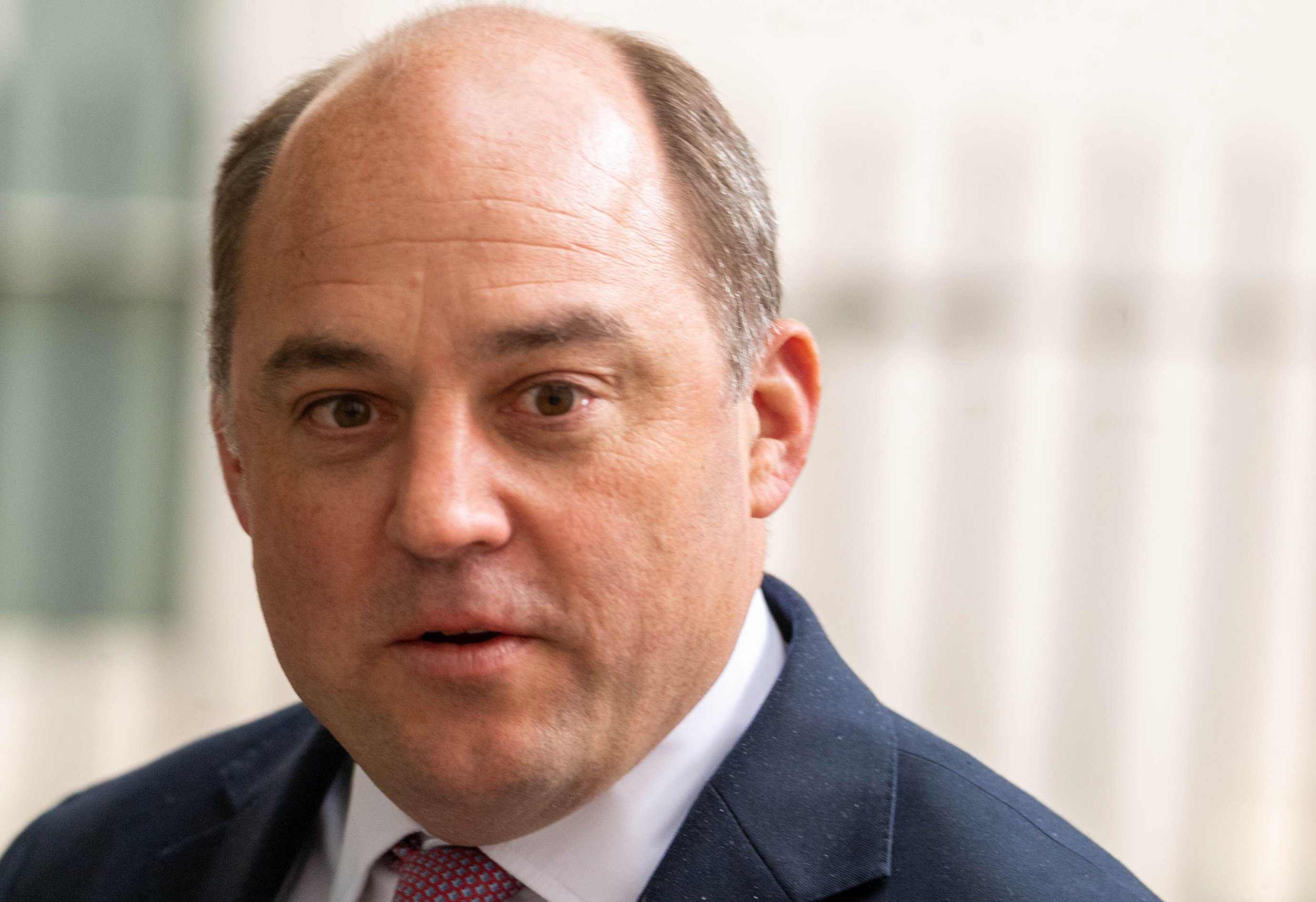 She was bristling with antennae and hi-tech radar sensors capable of tracking planes, intercepting signals, including mobile phones.

At least seven Russian naval ships and a submarine were spotted off the UK in 2020 and a further 26 ships and one submarine the year before.

Since 2013, there have been at least 150 instances of Russian naval assets detected by the UK, reports the Telegraph.

Mr Wallace's warning came 24 hours after after a top military commander said Britain was now wise to the threat from Russia after taking its "eye off the ball".

General Sir Patrick Sanders – head of Britain’s Strategic Command – revealed we let our guard down at the end of the Cold War.

He also warned the level of cyber attacks and espionage aimed at the West is now soaring.

On Thursday, Putin warned foreign foes he will "knock their teeth out" if they dare to try and "bite" off parts of his powerful country.

In a hard-hitting conference call with Kremlin officials, the punchy world leader also pointed to what he called historic efforts to "contain" Russia.

"In all times, the same thing happened: once Russia grew stronger, they found pretexts to hamper its development," he said, alleging some critics have argued it's unfair for Russia to keep its vast natural riches to itself.

"Everyone wants to bite us or bite something off us, but those who would like to do so should know that we would knock their teeth out so that they couldn't bite," he said.