Boris Johnson, is currently holding a Cobra meeting on the "horrific attacks" in Ukraine overnight, and warned Putin he'd chosen a "path of bloodshed" after declaring war on the sovereign nation.

In a tweet, the Prime Minister wrote: "I am appalled by the horrific events in Ukraine and I have spoken to President Zelenskyy to discuss next steps.

"President Putin has chosen a path of bloodshed and destruction by launching this unprovoked attack on Ukraine.

"The UK and our allies will respond decisively."

And, Ukraine has brought in emergency measures and told its citizens in Russia to flee the country as fears of a large-scale invasion by President Vladimir Putin's troops mount.

The UN secretary general, António Guterres, told the UN general assembly in New York that it is time for “restraint, reason and de-escalation” to avoid “a scale and severity of need unseen for many years”.

Read our Russia – Ukraine live blog for the latest news… 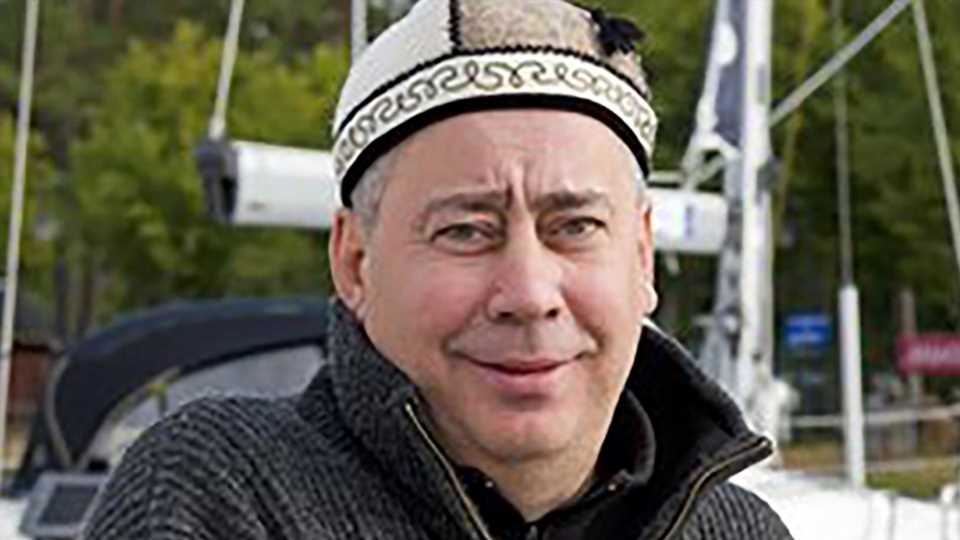