RUSSIA has announced a “successful” test of an unnamed new interceptor missile which the US has warned is capable of destroying Western satellites in low earth orbit.

The top secret weapon is believed to be designed to protect the Kremlin and key strategic sites around Moscow against air and space attacks. 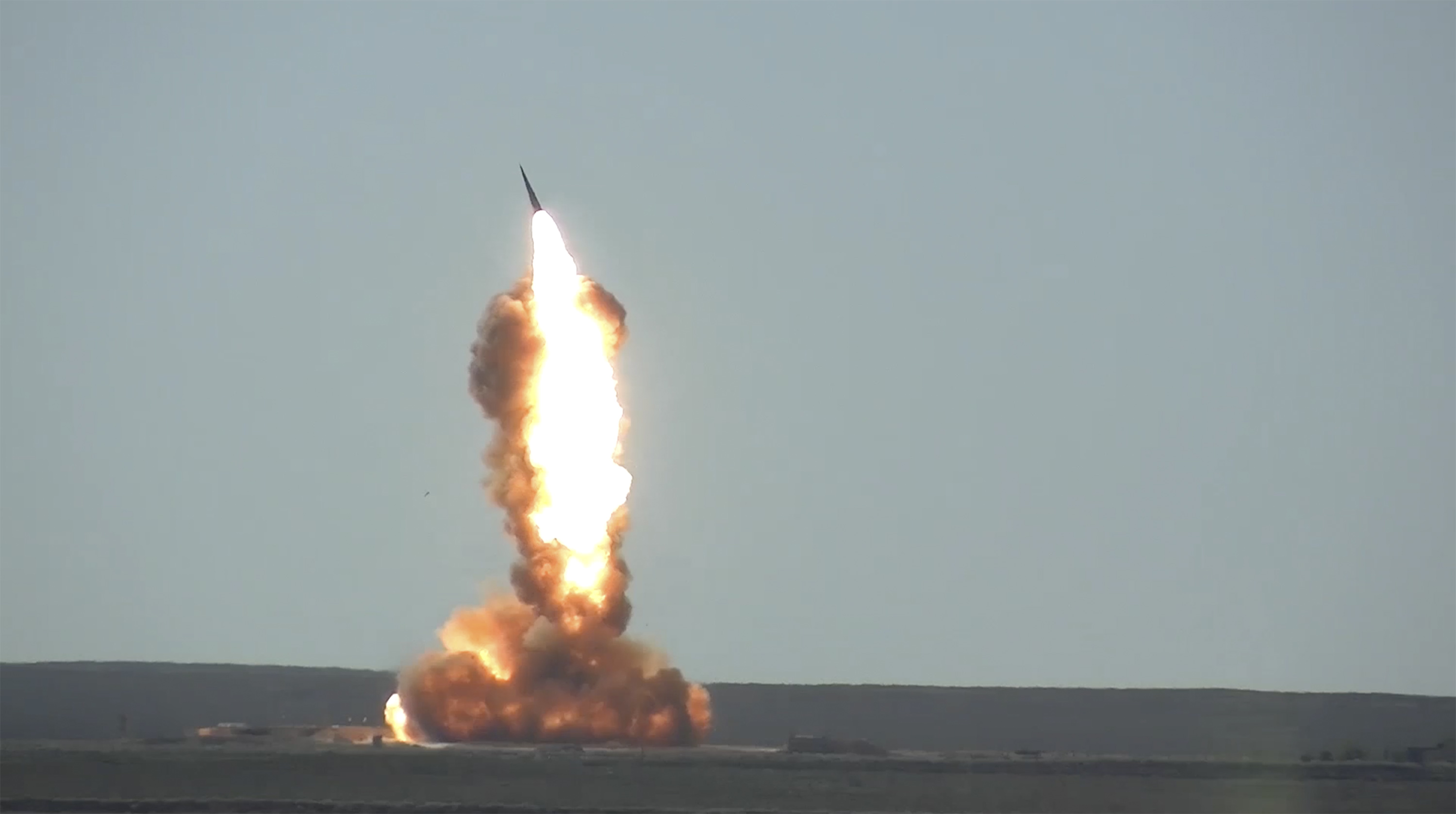 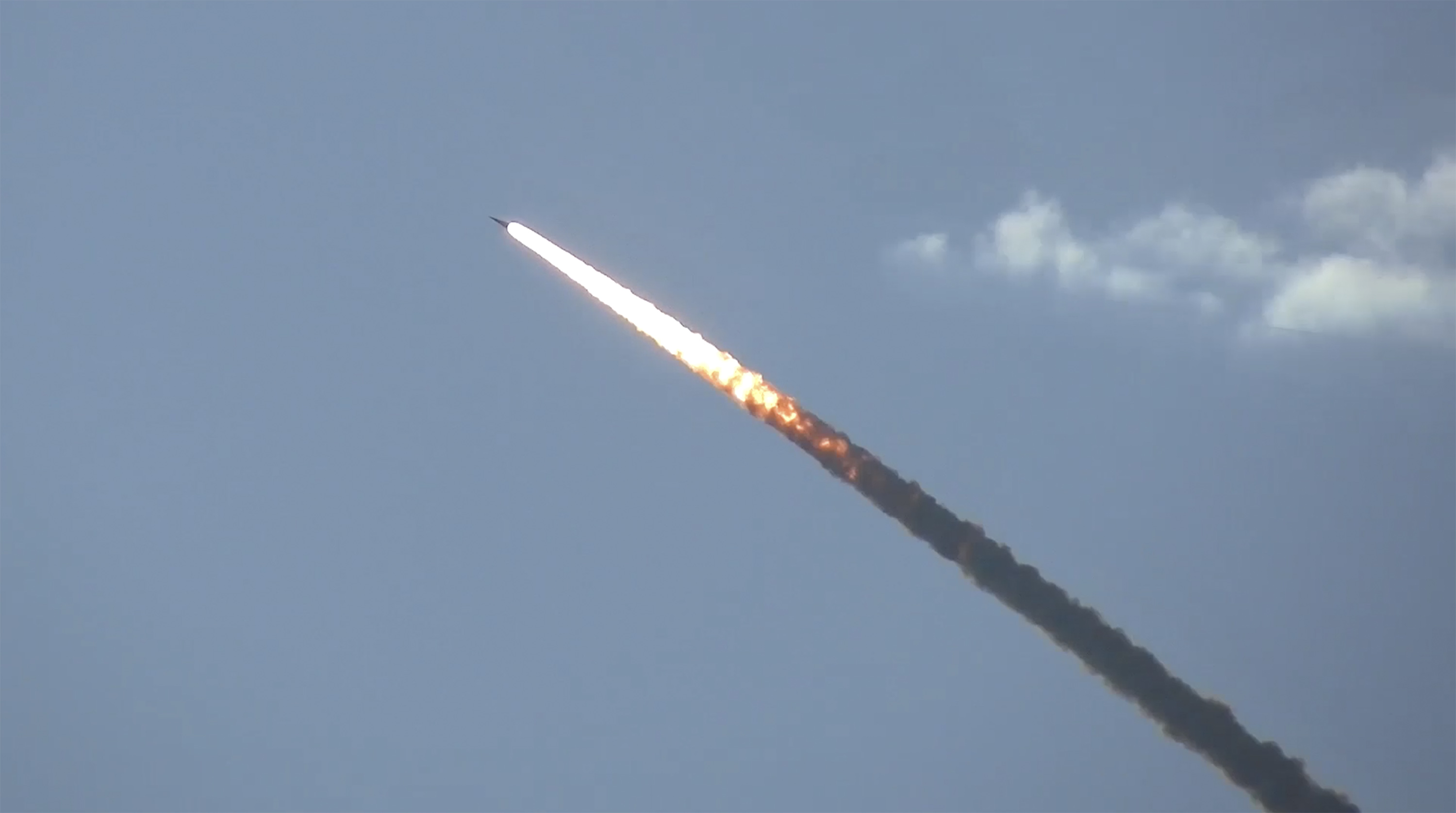 But the US has previously warned of such Russian technological breakthroughs: “The threats to US space systems and [their] allies are real, serious and increasing.”

It comes as Russians today started three days of voting in key parliamentary elections preceded by unprecedented media curbs and the banning of a slew of opposition candidates.

It means parties loyal to Vladimir Putin – who is self-isolating after a Covid outbreak in his entourage – are expected to win a clear majority.

Putin’s liberal foes have urged a "smart voting" scheme to back parties such as the Communists to dent his expected triumph when results are declared on Sunday.

The latest drill involving the hi-tech system was carried out by Russia’s strategic missile forces at the Sary-Shagan test site in Kazakhstan.

He added they “reliably confirmed the expected parameters” of the weapon, which he did not name.

A video of the missile launch was also released.

As with a similar announcement last year no detail was given about the missile’s precise performance in the test, or the target, and the weapon remains shrouded in secrecy.

Commander of the United States Space Command John Raymond said in April 2020 that such Russian extraterrestrial interceptor missiles pose a challenge to US interests in near space.

The two-stage 14Ts033 may be used on the new A-235 missile defence system, which is being developed to protect Moscow's airspace.

The missile is intended to destroy the warheads of intercontinental ballistic missiles and spacecraft in low Earth orbits.

Speaking about the Nudol system, Gen Raymond said: “The United States is ready and committed to deterring aggression and defending the nation, our allies, and US interests from hostile acts in space.”

Some 200,000 troops are taking part in the giant Zapad-2021 drills jointly with Belarus – whose dictator Alexander Lukashenko is buying $1bn of high-tech weapons from Russia.

Zapad – launched as a show of force on Europe's doorstep – also saw the unveiling of Russia's "Terminator" unmanned tank bristling with guns and rocket launchers.

Russia has also been staging war games with ex-Soviet allies to the north of Afghanistan, major exercises in the Arctic, and military manoeuvres in the far east.

The week Russia also announced it has delivered the state-of-the-art S-500 Prometheus anti-aircraft missile system to troops for the first time.

The S-500 can destroy any incoming Western hypersonic missiles including in near space, designers boast.

The US has been left playing catch-up as Russia develops a terrifying array of high-tech weaponry including "unstoppable" hypersonic nukes and a torpedo designed to unleash a radioactive tsunami. 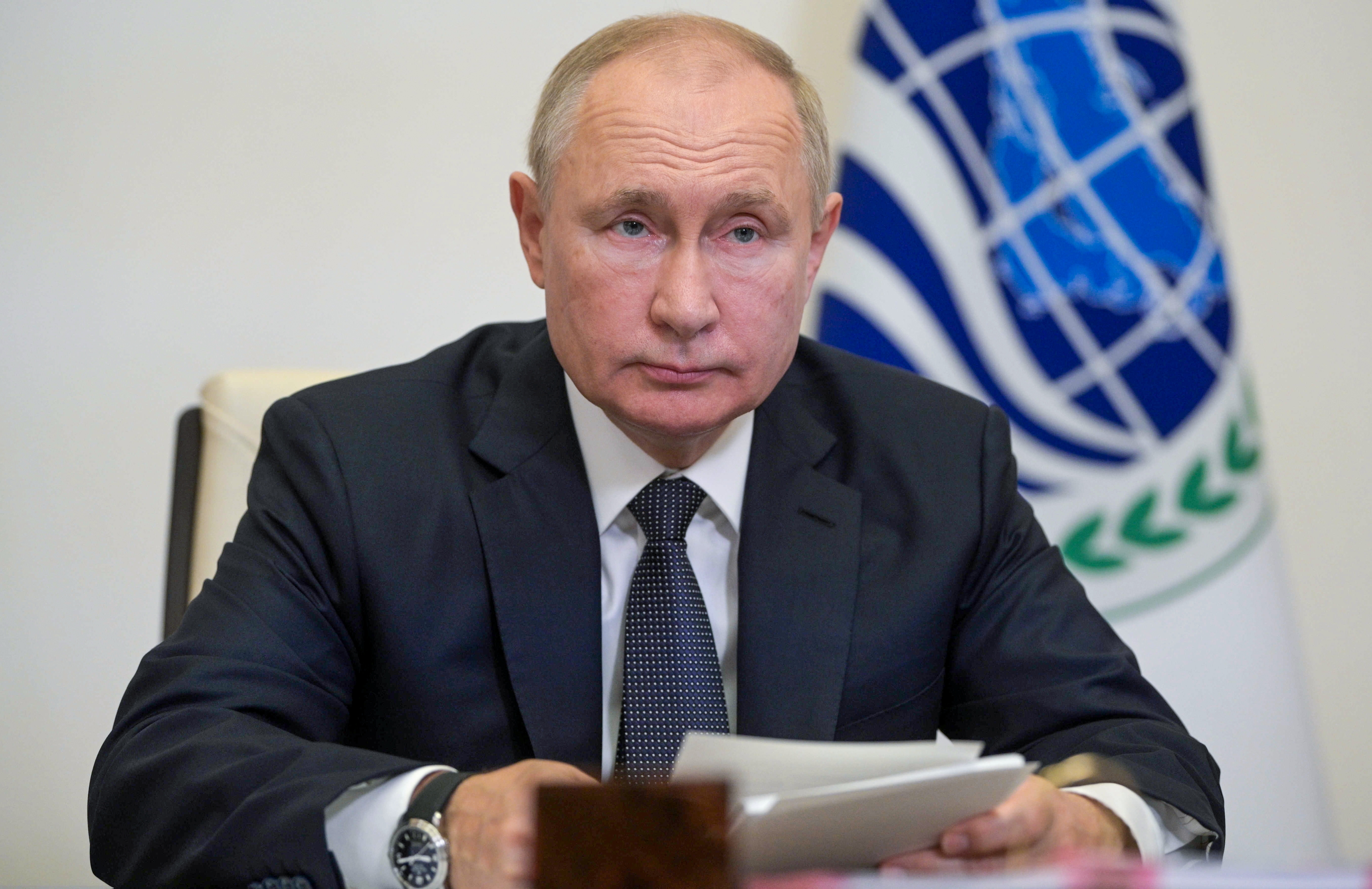 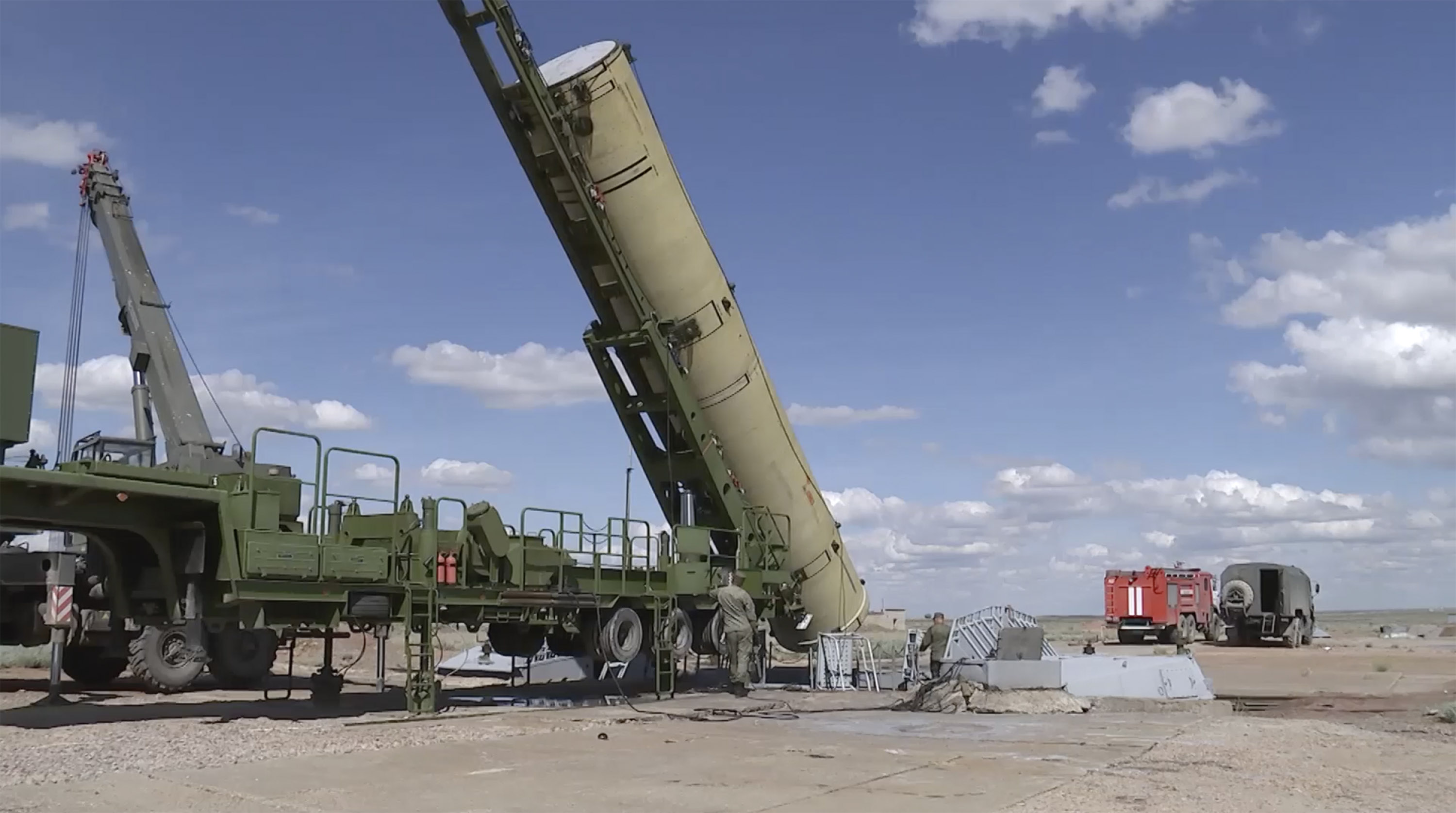 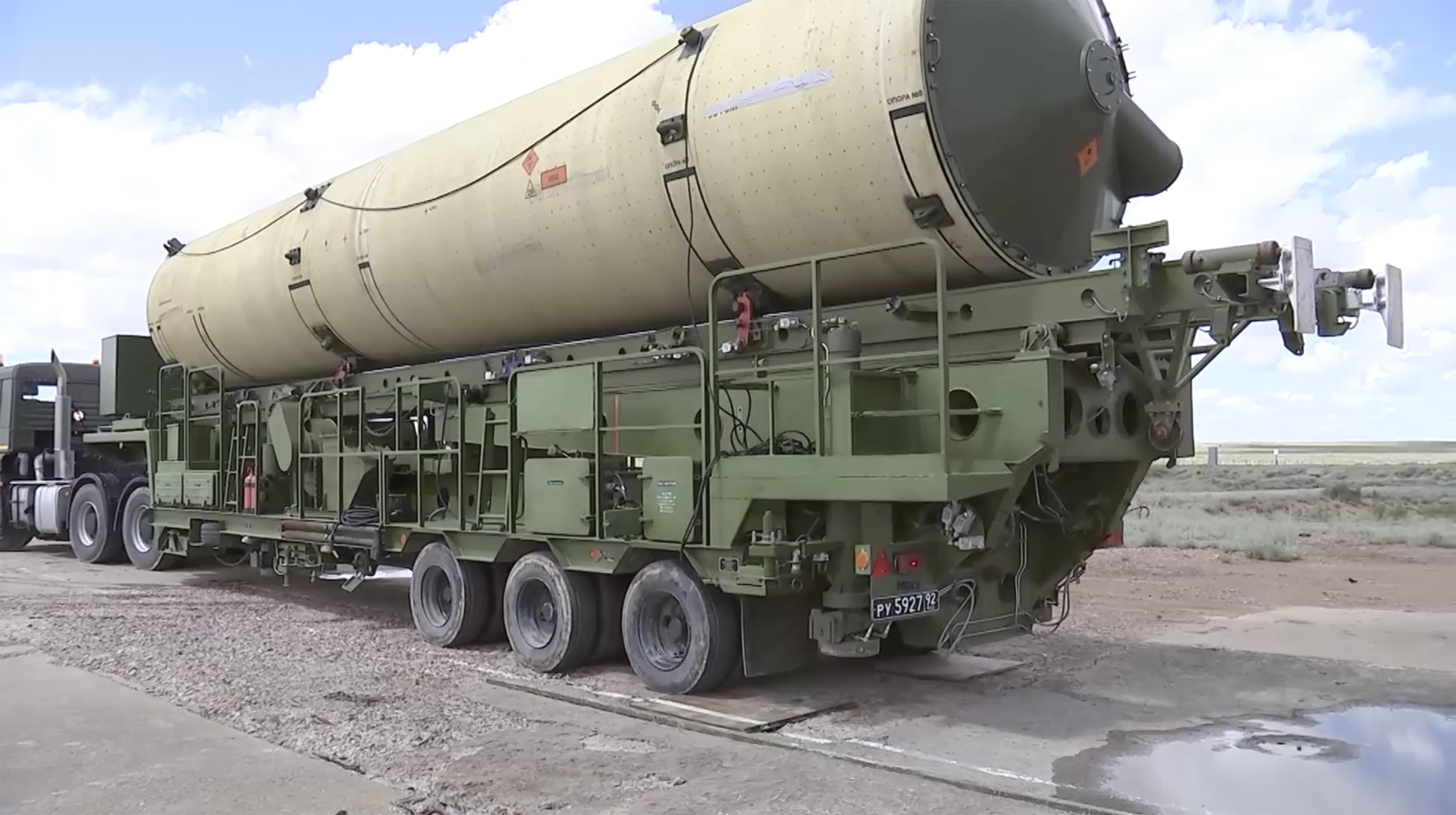