Russian Skripal, 66, and daughter Yulia had been drinking in a pub just before they were found slumped on a shopping centre bench. 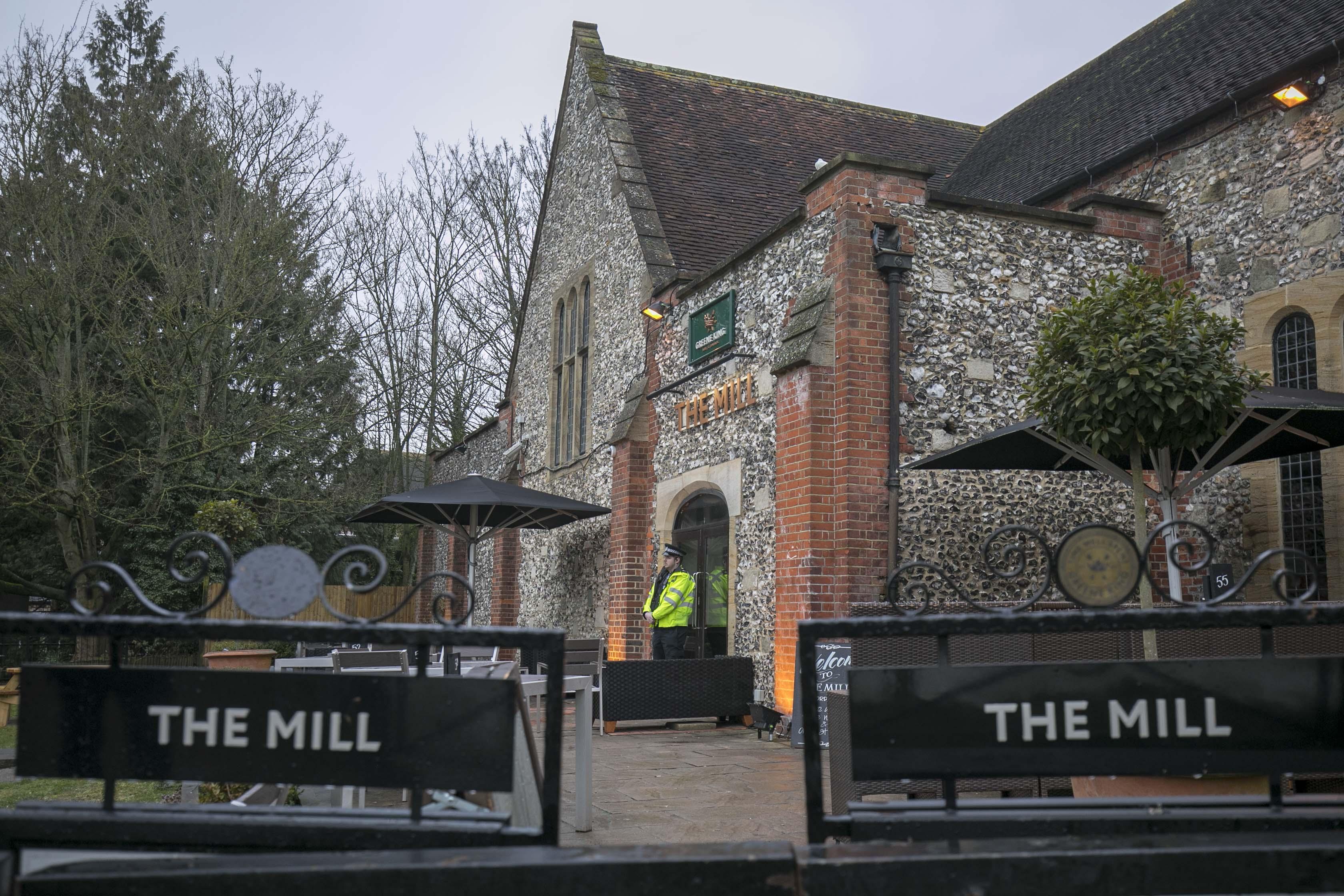 Counter-terror officers are investigating whether a potent toxin was slipped into their drinks at The Mill pub in Salisbury, Wilts.

Another theory is that an attacker could have sprayed the pair from the street.

The former spy’s family say he has been living in fear of a Russian revenge attack. A relative said: “He knew it would end badly — that he would not be left alone.”