A top Russian military historian and expert on Napoleon dramatically pleaded guilty in court to murdering and dismembering his student lover.

Professor Oleg Sokolov, 64, shot Anastasia Yeschenko, 24, who was studying for her doctorate.

Her dismembered body was found in the Moika River in St Petersburg.

An emotional Sokolov claimed he killed her after she insulted his four daughters from his earlier marriage and attacked him with a knife. 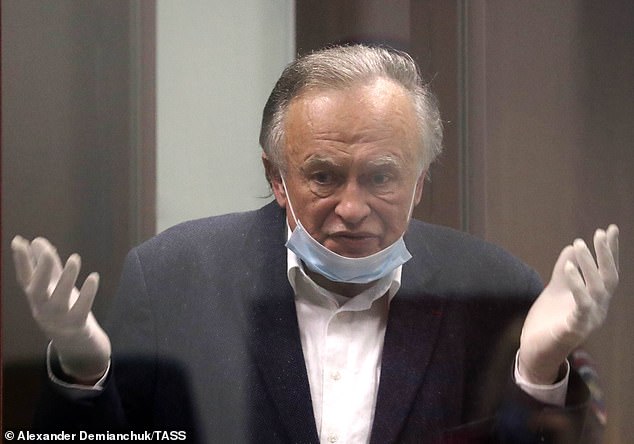 Top Russian military historian Oleg Sokolov, 64, put on an emotional display in court as he plead guilty to murdering and dismembering his student lover Anastasia Yeschenko, 24 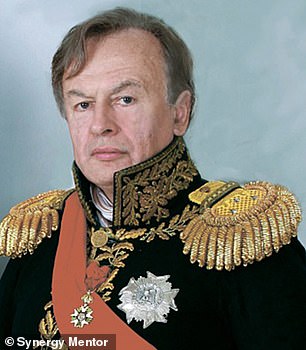 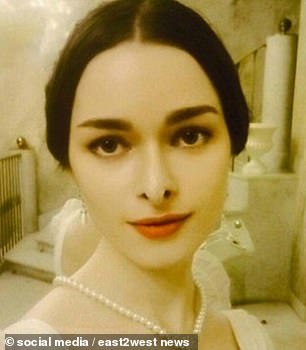 Anastasia Yeschenko (right), 24, was a PhD student at the time of her death at the hands of her professor and lover Sokolov (left). Her mother, Galina was in court to hear Sokolov describe the murder

He also told the court that his PhD student Yeschenko – with whom he took part in Napoleonic reenactments – had a ‘criminal’ lover now wanted by Interpol who was seeking to kill him to steal his luxury city flat.

‘I plead guilty to the murder and express remorse for my deed,’ he told the court, also admitting illegal possession of a firearm.

‘I was like a soldier who got lost on the battlefield, not knowing what to do,’ he ranted from the court cage.

‘I decided to scare her. In a small room I had a sawn-off gun, which I found back in the 1990s. I decided to shoot and scare her with the shot.

‘To stop this flow of vile insults, obscene words and offences, wishes to my children to die. It was horrible, it was monstrous.’

‘She rushed at me with a knife, my hand just automatically moved and I shot towards her. After this I do not remember anything.’ 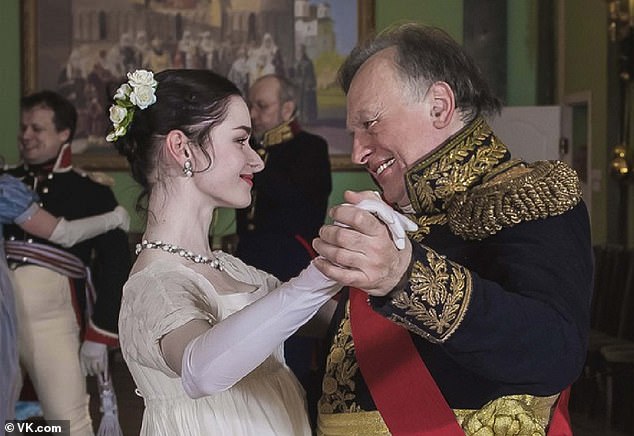 Speaking in court, Sokolov (right) described his student lover Yeschenko (left) as ‘the ideal of beauty for me’, describing the shape of her nose as his ‘fetish’

He next remembered standing by the River Moika into which he threw her severed body parts.

Earlier he told how he had started a relationship with his student.

‘I saw a girl who was the ideal of beauty for me, her nose with a hump is my fetish. She looked like a Spanish princess to me.’

He told his victim’s mother Galina: ‘I do not ask you for forgiveness. You can never forgive me.’

Facing up to 15 years in jail he gave a message to his four daughters.

‘Maybe we will never see each other in this world,’ said the professor from the court cage.

‘I want to say to you that I love you very, very much. It was insults to you that just drove me mad.

‘My beloved [Anastasia] insulted you. Yes, I am sinful, I am a sinner, but not a maniac.’