Farkhad Akhmedov, 61, had been accused of showing a “naked determination” to keep his fortune from Tatiana, 45, since their 2016 divorce. 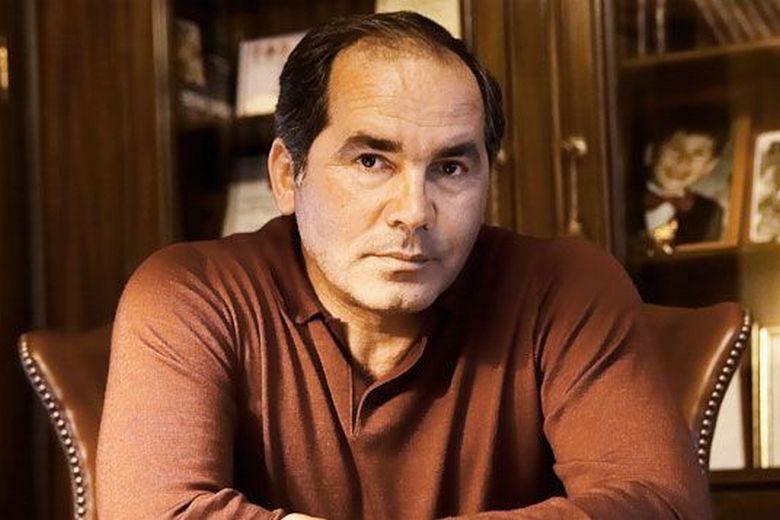 He was ordered to sign over 377ft vessel Luna, once owned by his Chelsea owner pal Roman Abramovich, at the High Court in London last month.

But after it was seized in Dubai, the country's own Court of Appeal ruled in Akhmedov's favour as the yacht is a family "trust asset".

English judgements can be enforced there and Tatiana had hoped the courts would be on her side after the ship was seized when it was brought in for maintenance.

Akhmedov was previously ordered to give his ex, who he married more than 20 years ago, £453million at a hearing in 2016. 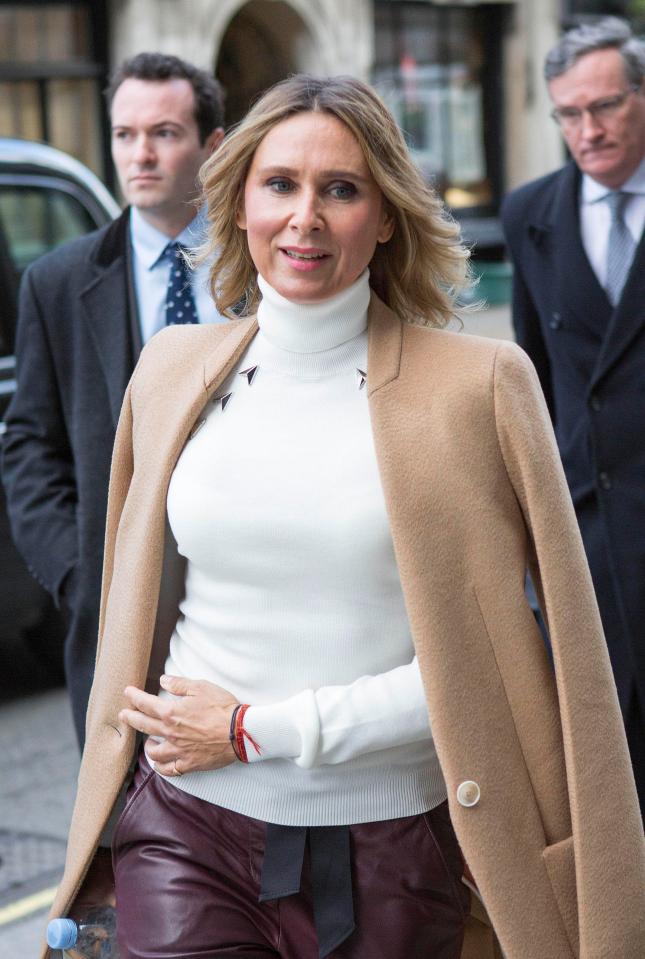 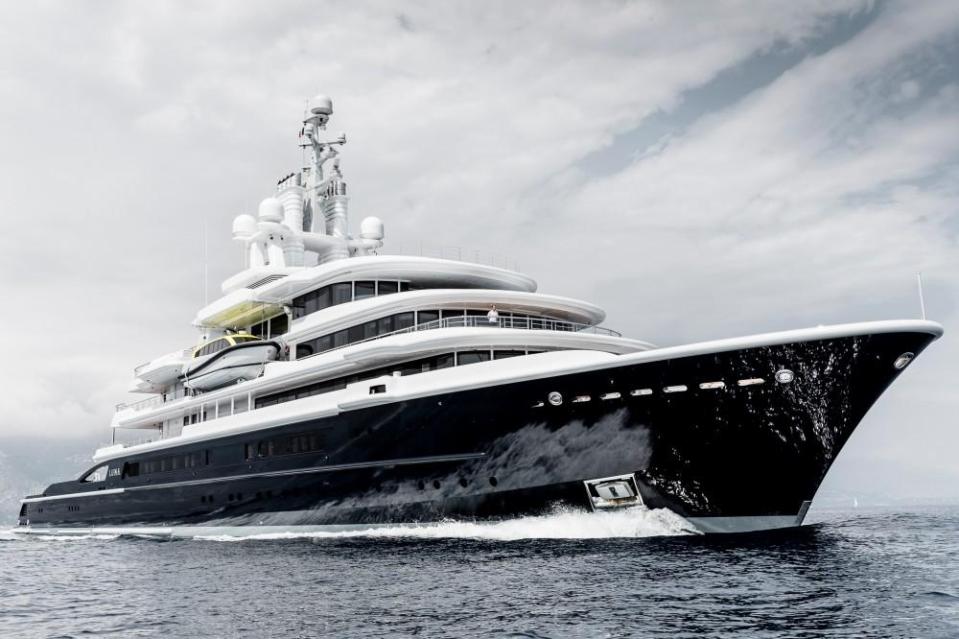 The vessel was part of the divorce package but the UK hearing last month heard Akhmedov had tried to “hide” it by re-registering it.

He also transferred its ownership between firms and engineered a sale — but the cash came from his own account.

According to his spokesperson Ian Monk, the Dubai International Financial Centre today dismissed Tatiana's arguments because they had no right to interfere with the family trust that owns the ship.

Mr Akhmedov was reported to have bought Luna from his friend, Chelsea Football Club owner Roman Abramovich, for £253million in 2014.

The yacht has 10 VIP cabins, measuring over 100 square metres each, along with nine decks and a 20-metre swimming pool.

She is said to be equipped with eight tenders, one mini-submarine, two helipads, bullet-proof glass and even an anti-missile system.

Commenting on the DIFC Appeal Court judgement, Mr Akhmedov said: "I am delighted to hear about my family trust's historic victory at the DIFC Court of Appeal today. The judges unanimously agreed with lawyers acting for the trust that the lower court had no power to interfere with Luna, being one of the trust's assets, and should not have done so.

"Not only was this obviously the right decision, but the fact that the judges gave it so quickly only goes to show how important they felt it was to correct an earlier decision that should never have been given.

"I am sure that a lot of influential local business people and foreign investors in Dubai will be very relieved that the DIFC Court of Appeal has moved so swiftly to undo the reputational damage that has undoubtedly already been caused to the region by the original decision.

"The reality is that my ex-wife and her army of expensive lawyers have once again tried to manipulate experienced judges, and today they have failed."