SUPREME Court Justice Ruth Bader Ginsburg was discharged on Friday from a hospital in New York City on after a nonsurgical procedure.

According to a statement released by the court, Ginsburg, 87, is at home and "doing well." 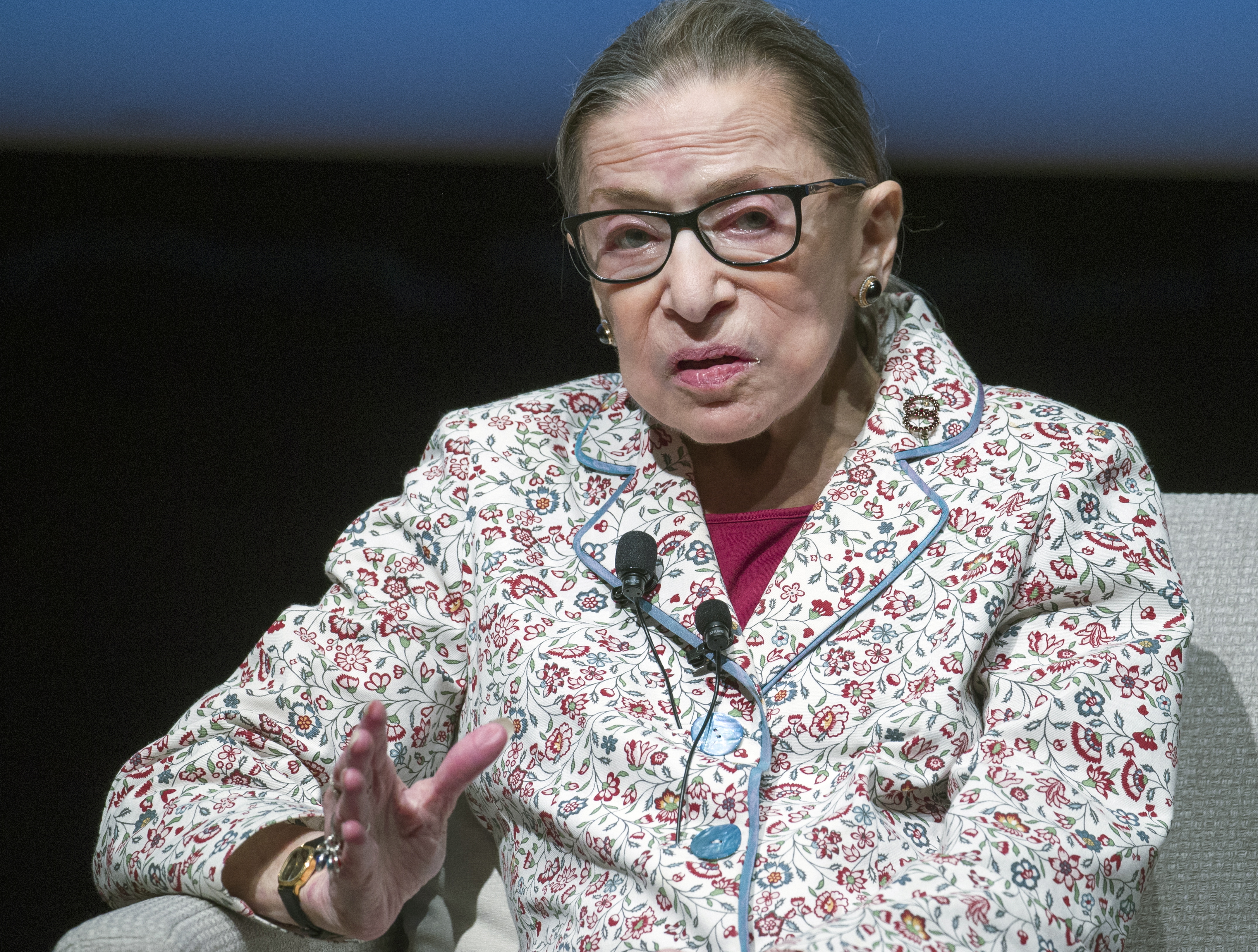 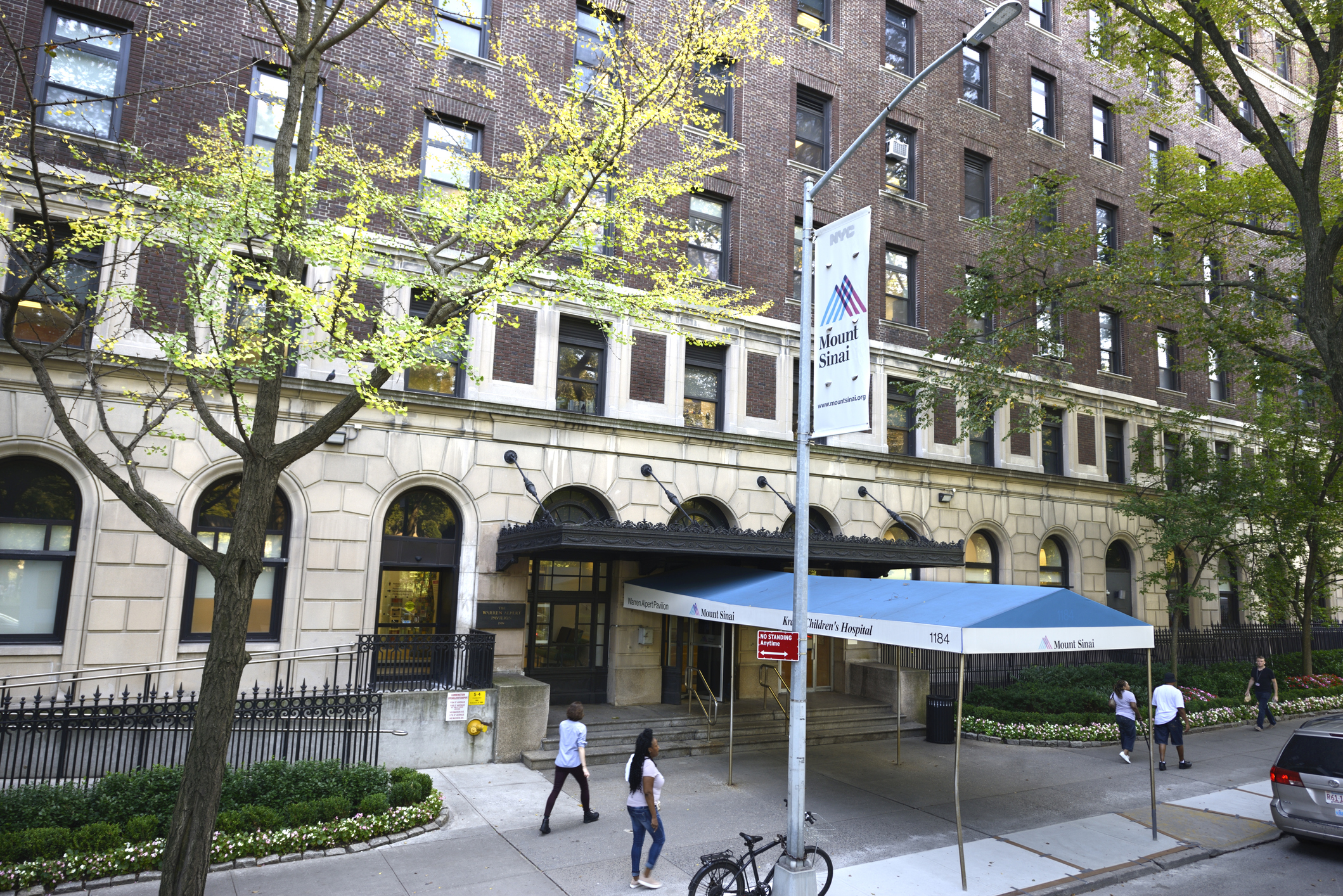 The justice was hospitalized earlier this week to replace a bile duct stint that had been placed last year.

The procedure came a couple weeks after she announced her cancer had returned.

Ginsburg was treated for a possible infection at a Baltimore hospital earlier this month after having a fever and chills.

On July 17, the justice revealed a scan from February showed the pancreatic cancer she was treated for in 2009 returned but this time on her liver.

She also revealed that a new immunotherapy failed to shrink her tumors however biweekly chemotherapy has been showing "positive results".

Ginsburg has dealt with cancer several times before, including a lung tumor in 2018 and colon cancer in 1999.

Despite her age and health issues, she has continued to do her job as a Supreme Court Justice.

CNN reported that even in May, Ginsburg participated in oral arguments by telephone from her hospital room while recovering from a benign gallbladder condition.