The Satanic Temple says the entertainment giants' monument in the supernatural drama is strikingly similar to theirs. 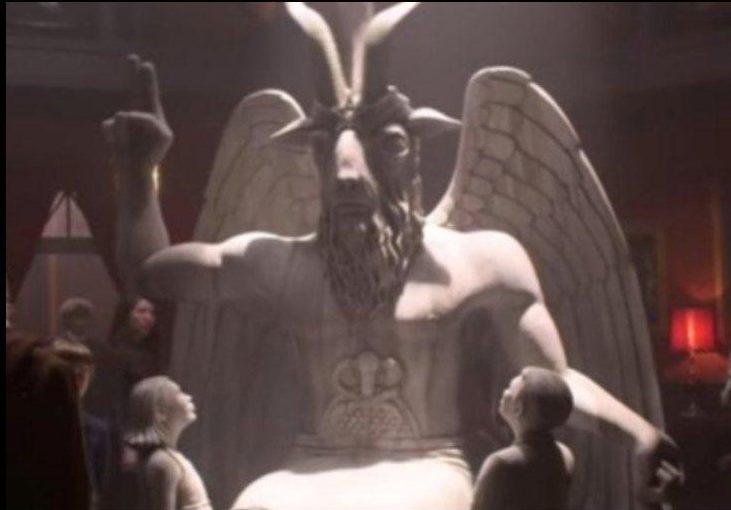 An icon similar to the group's appears in four episodes of the show, it alleges.

The lawsuit, filed at a federal court in New York yesterday, claims the depiction of Baphomet constitutes misappropriation, confusion of origin and injury of reputation.

Legal documents state: "What makes this case particularly striking and significant is that it arises in the context of Defendants who are highly sophisticated media production and distribution companies which blatantly misappropriated Plaintiff's unique expression of an idea even though they have a long history of vigorously protecting their own intellectual property."

It adds the Satanic Temple created its depiction of Baphomet – also known as the Sabbatic Goat – in part "to promote First Amendment values of separation of church and state and equal protection". 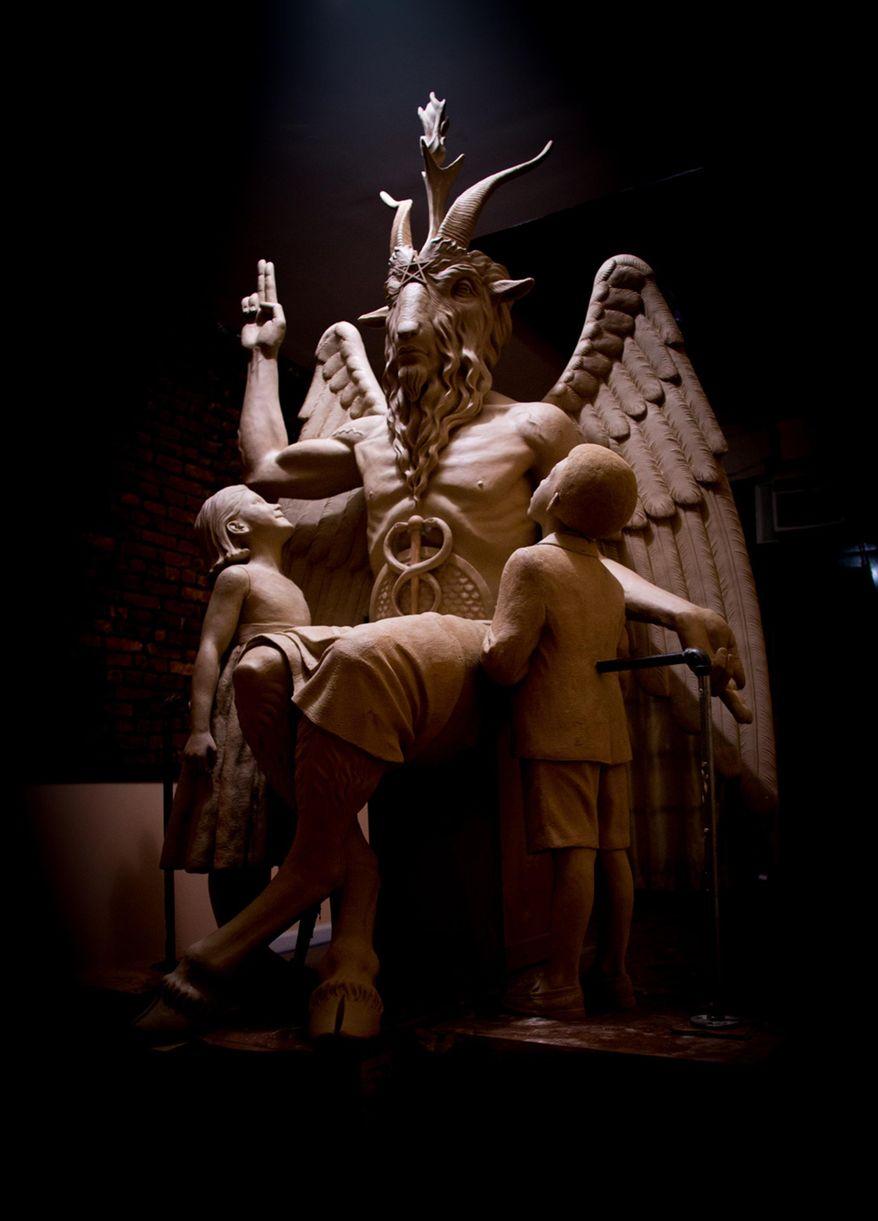 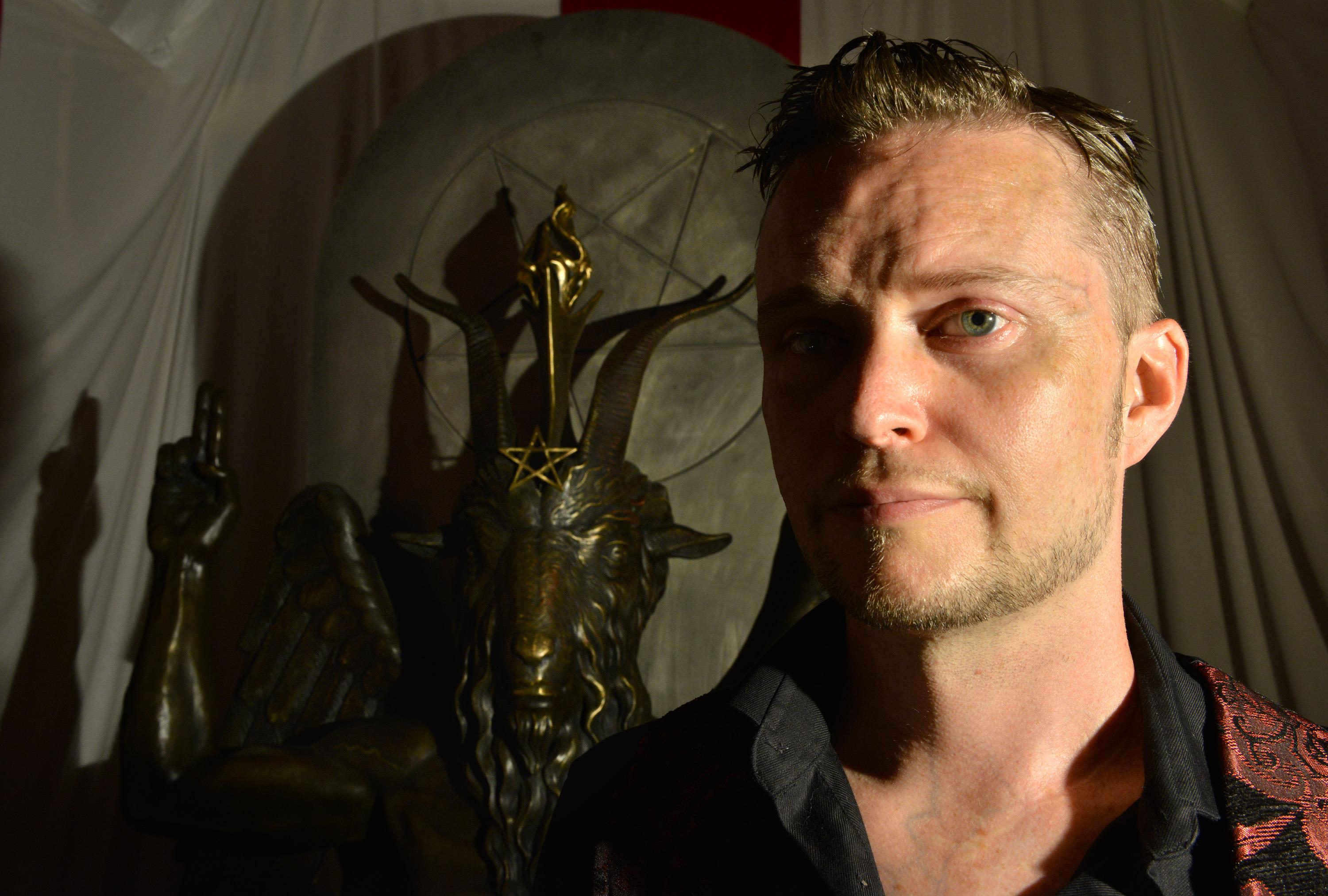 The Baphomet figure appears at the Academy of Unseen Arts, where Sabrina goes to learn witchcraft.

Both the show and the Satanic Temple's statues show a seated Baphomet holding two fingers up, as two children look up at him.

Neither Netflix or Warner Bros have commented on the lawsuit.

The Chilling Adventures Of Sabrina is a supernatural drama programme starring US actress Kiernan Shipka as Sabrina Spellman, a half-mortal half-witch who is torn between her two identities.

It is based of the same comic book series which spawned Sabrina The Teenage Witch, starring Melissa Joan Hart and running from 1996-2003.

The Satanic Temple says it does not worship Satan but instead works to "encourage benevolence and empathy among all people".