A poor cat has been rejected by an owner for the third time and sent back to an RSPCA animal shelter.

The ginger feline was heartbreakingly brought back to the shelter after his owner brought him back for biting.

Ten-year-old Oscar is now at the Burton shelter in Stretton waiting for his next owner.

He has been dubbed "the cat that no-one wanted" as no-one has taken interest in him, writes StaffordshireLive.

Oscar had even spent most of his days trying to get the attention of staff through his glass door.

The charity had previously appealed to find him a home in October last year.

Although the appeal went viral with 5,000 shares on Staffordshire Live's Facebook page, after getting adopted, he has now been returned.

Due to his feisty nature, they have "reluctantly" returned him to the shelter, and now he is on the look-out for a new home again.

A spokesman for the shelter said: "Oscar is on his third stint with us since September, after being returned again due to his (sometimes) feisty nature. We’re so sad to see Oscar back in the cattery and our mission is to find him his final, 100 per cent, no giving up on him forever home.

"He was reluctantly returned after the lady had the same issue with him attacking her.

"Oscar is a great companion to have around, he is outgoing, adventurous and friendly.

"Oscar is not a grumpy guy through and through and 98 per cent of the time he is a chatty and good natured boy who is happy to potter about doing his own thing and pop back over for a quick meow and a head bump to remind you he’s still around.

"He’ll purr excitedly when he sees us in the morning and is far from shy or nervous of people.

However, he has shown an aggressive side on occasion and has unpredictable moments. Over time we think these grumpy outbursts will become fewer and far between, but Oscar's new owner will need to understand he might always have this streak in him and be prepared to accept him for who he is.

"He is looking for a home where there are no other pets or children, with an owner who is happy to let him do his thing and won’t try to mould him into the perfect cuddly lap cat.

"He will need access to a garden once he has settled as he loves to be out and about and we hope this freedom will also help to limit any frustrations.

"Please only apply for Oscar if you are up for a challenge as we really do not want to see his next home failing again."

The RSPCA is re-homing under very strict guidelines amid the coronavirus pandemic.

Further details on Oscar are available by visiting the website here. 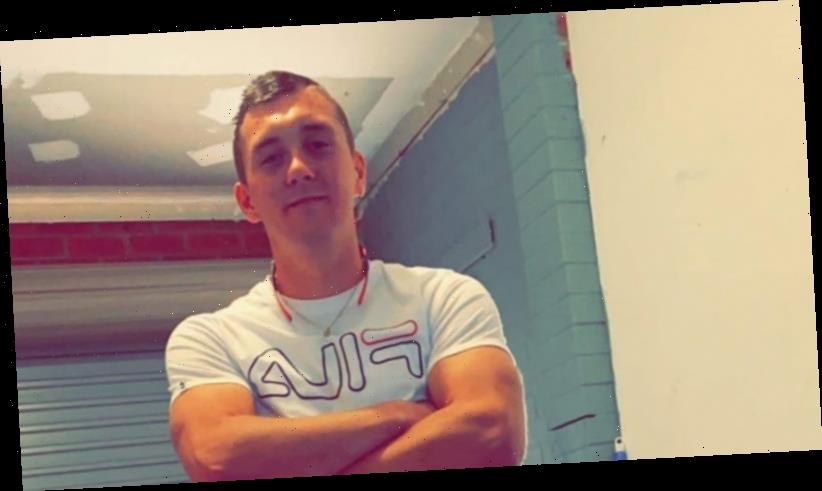 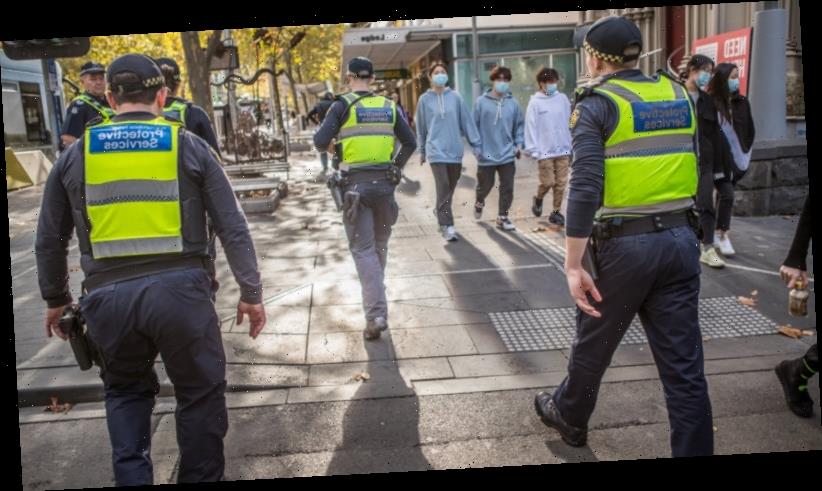 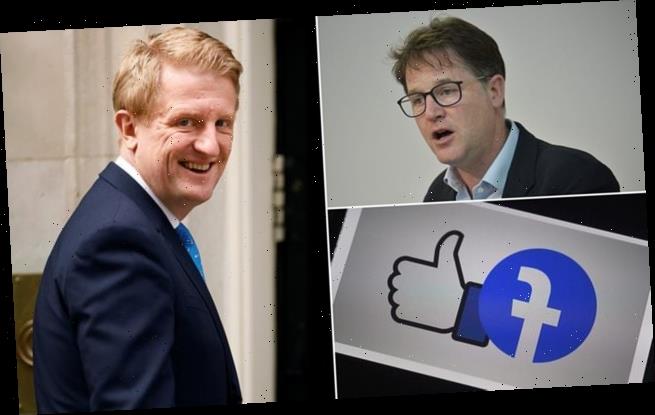 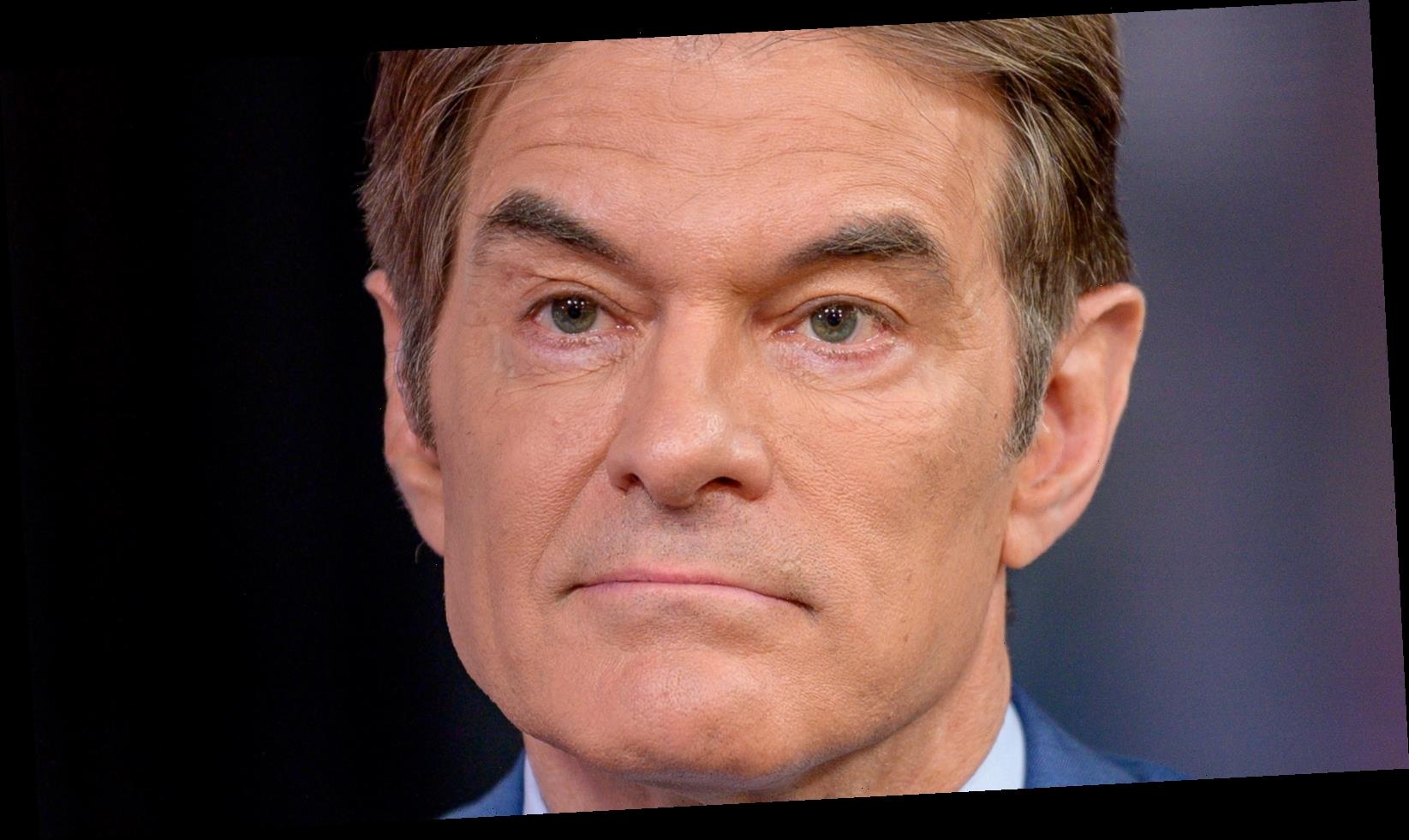 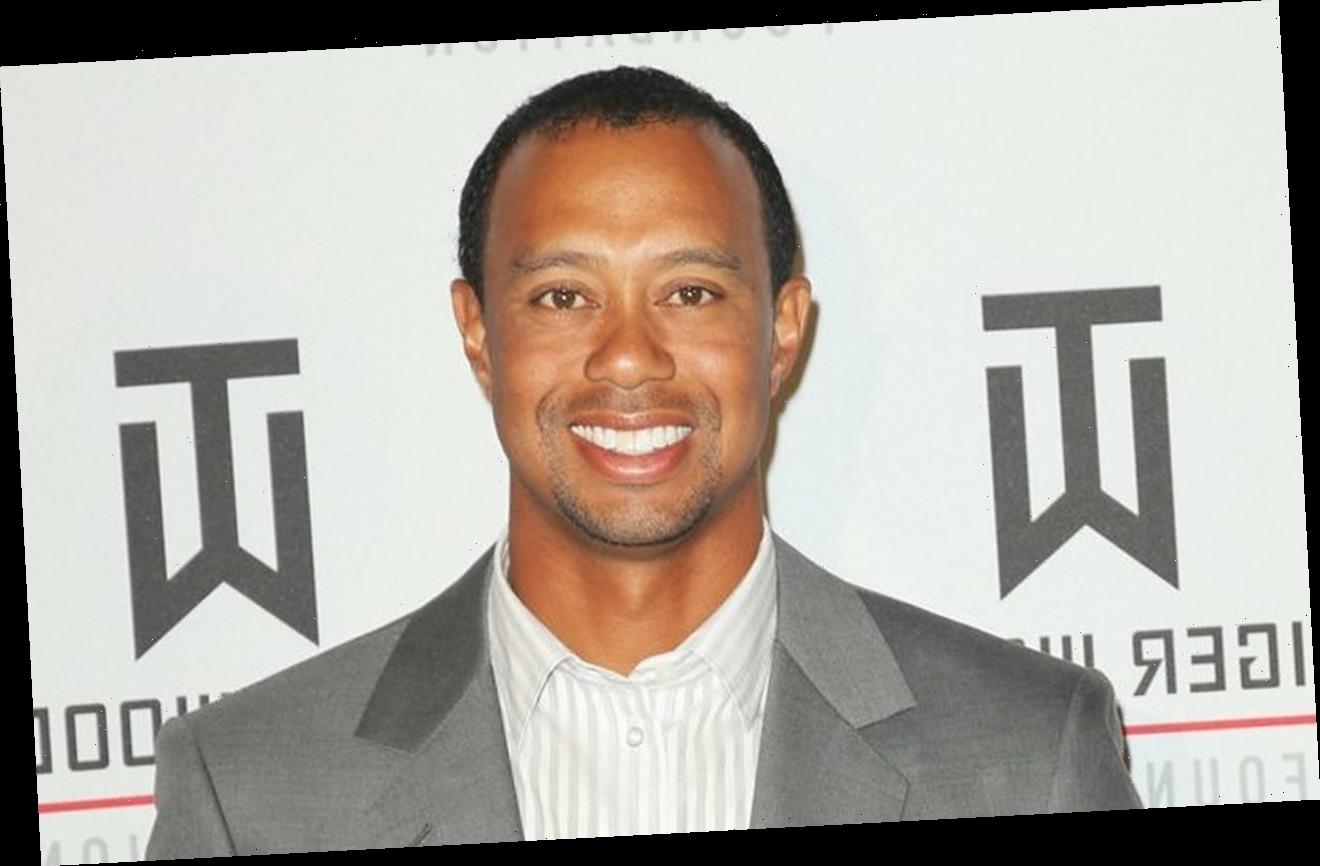