Launching a furious counter attack, the Labour Mayor said Paris, Nice, Brussels and Berlin had all suffered atrocities – but the US President only ever mentioned London. 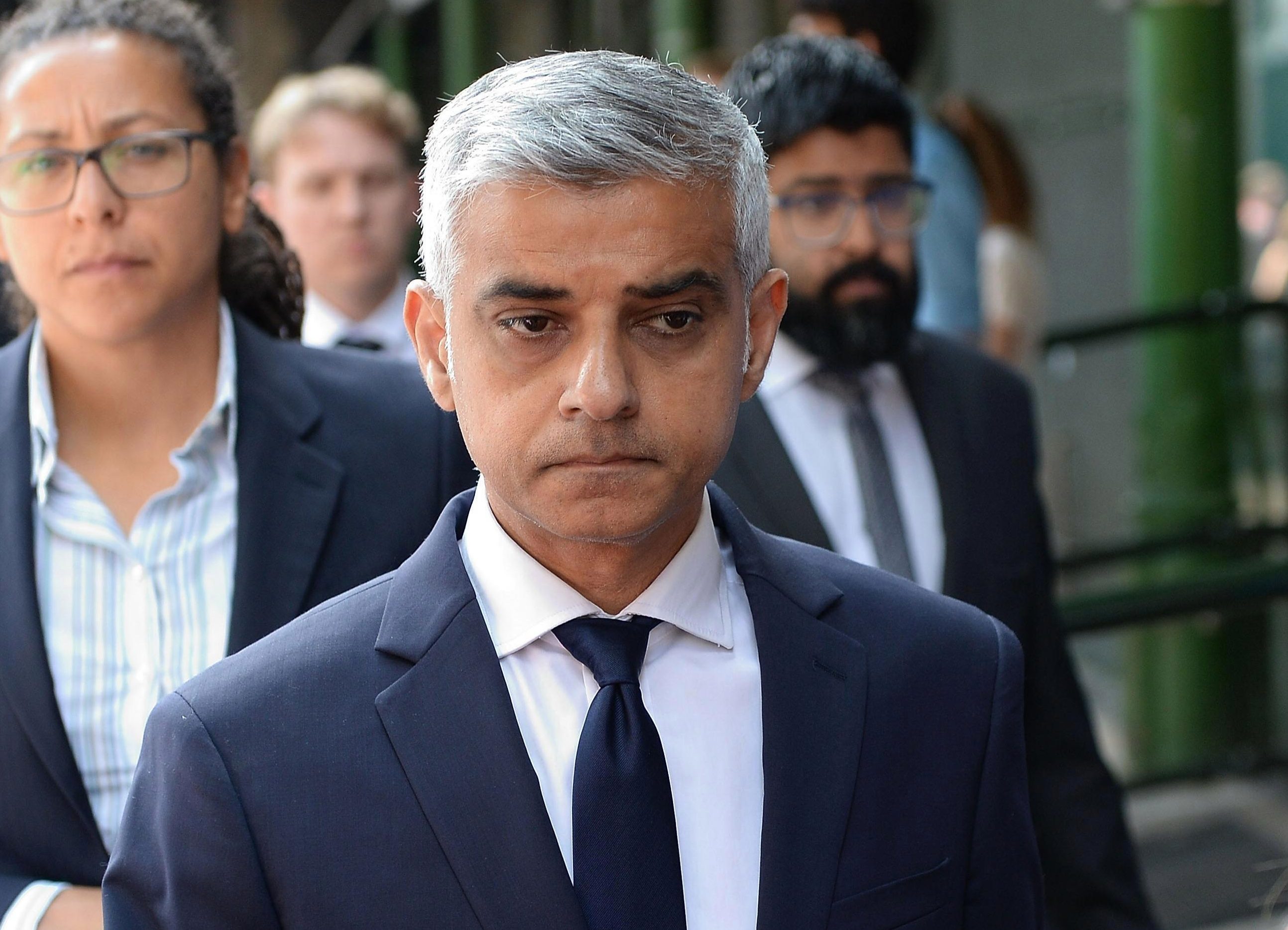 Allies claim the President is targeting Mr Khan because he’s a Muslim.

Responding to The Sun’s interview with Mr Trump, the Mayor said: “Like other cities, we suffered from terror attacks last year.

“We unfortunately lost 14 people, they’re still in our thoughts and prayers. 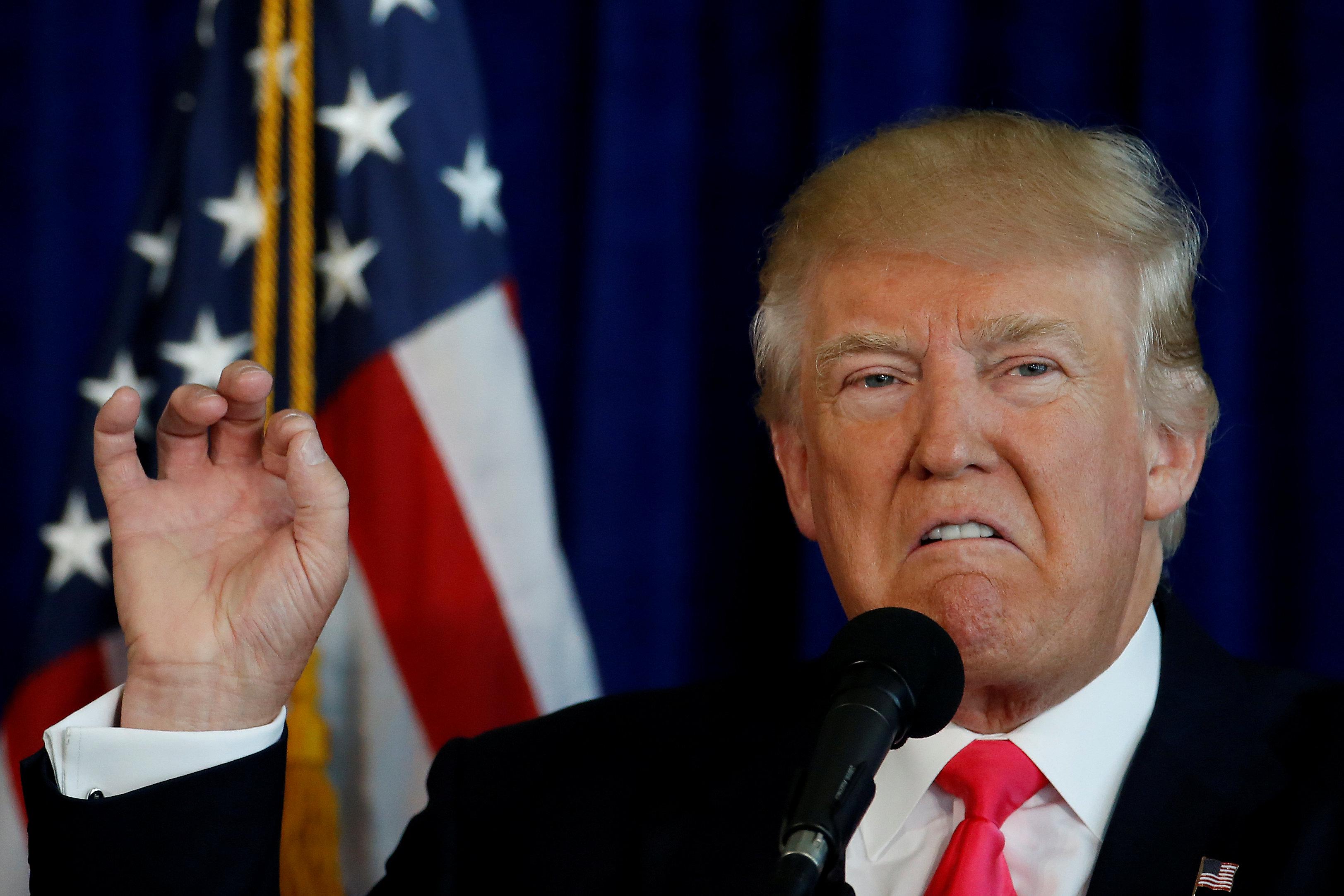 Mr Khan said: 'It’s for President Trump to explain why he singles me as the Mayor of London out, not mayors of other cities.'

The bitter feud between the two erupted when Mr Khan attacked the President’s vow to ban Muslims from entering America.

Speaking to the Sun the President said the Mayor had disrespected America by attacking him personally.

He added the Labour heavyweight was doing a “very bad job on terrorism” by allowing so many migrants to settle in the capital. 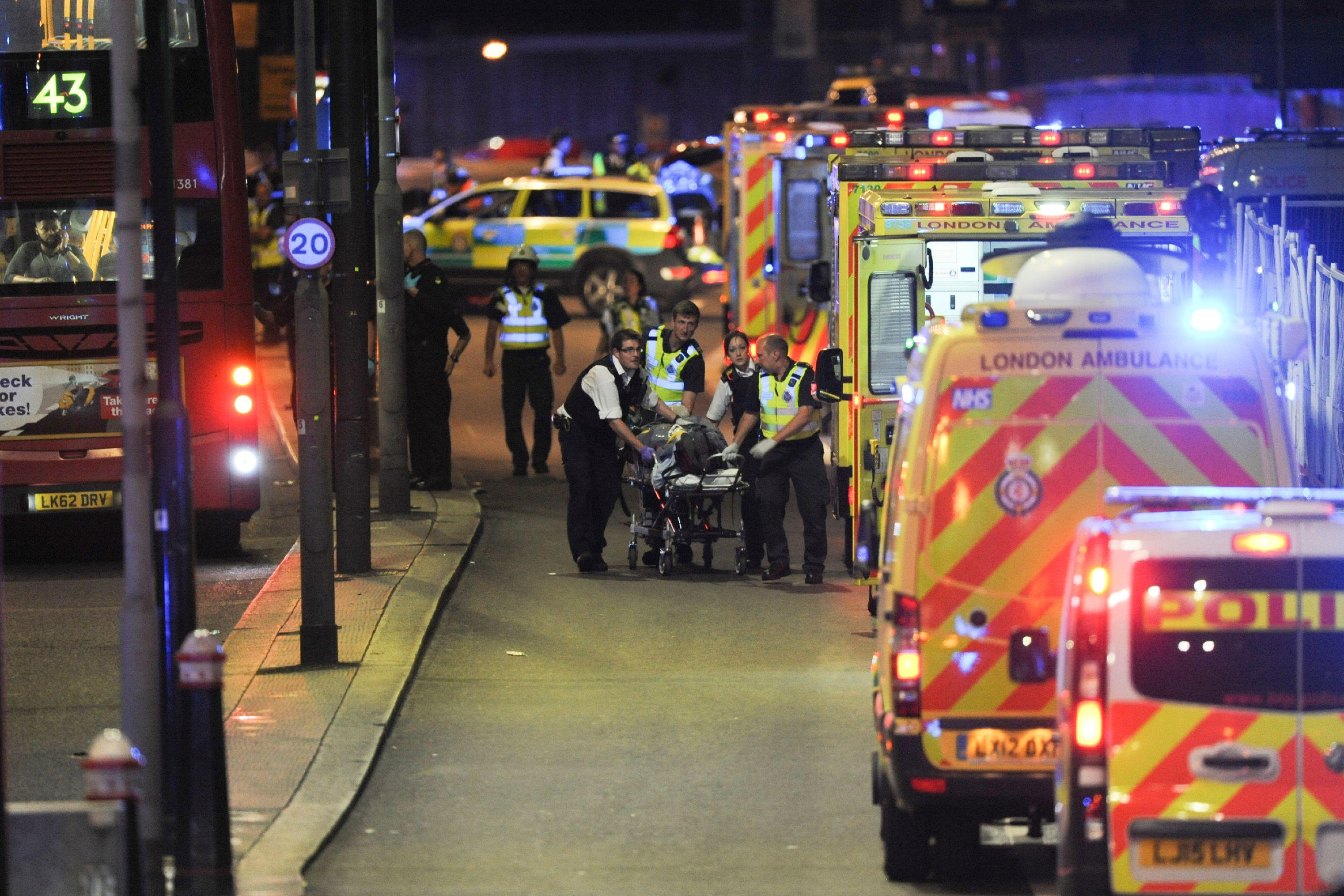 “The amount of tweets President Trump has said about me, the amount of interviews he’s given, talking about me, volunteering his views on me, that’s a problem about him.

“My job as the Mayor of London is to try and ensure that we as a city enjoy the rights we have.” 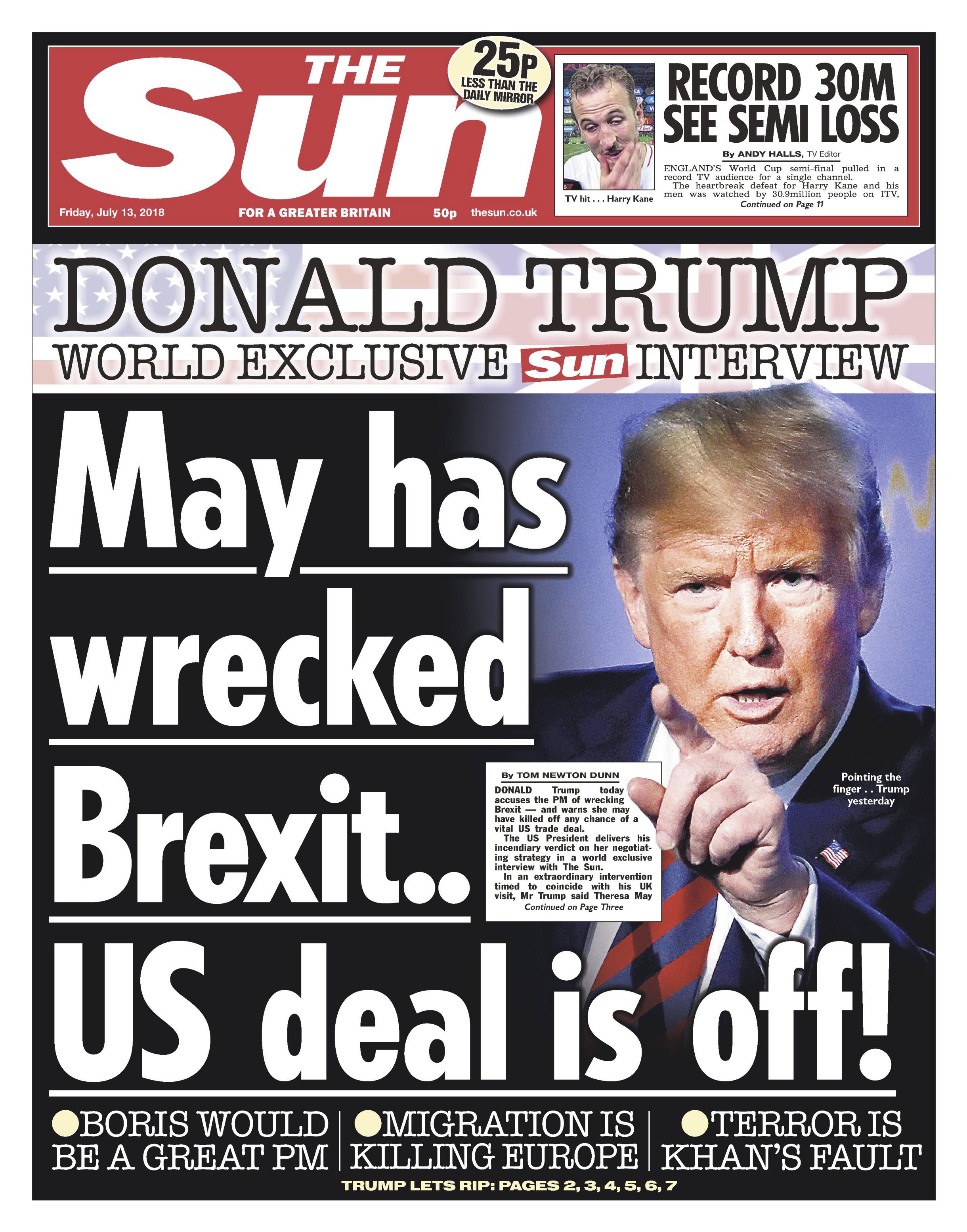 She said: “He behaves like some sort of toddler rampaging around the place with absolutely no limits at all.

“What did his Mother teach him? This is not the way you behave.”