THE deadliest serial killer in American history, Samuel Little, has died at the age of 80 in his California jail cell.

Little, who admitted to killing 93 people across 19 states over the span of four decades, often targeted women in need of help. 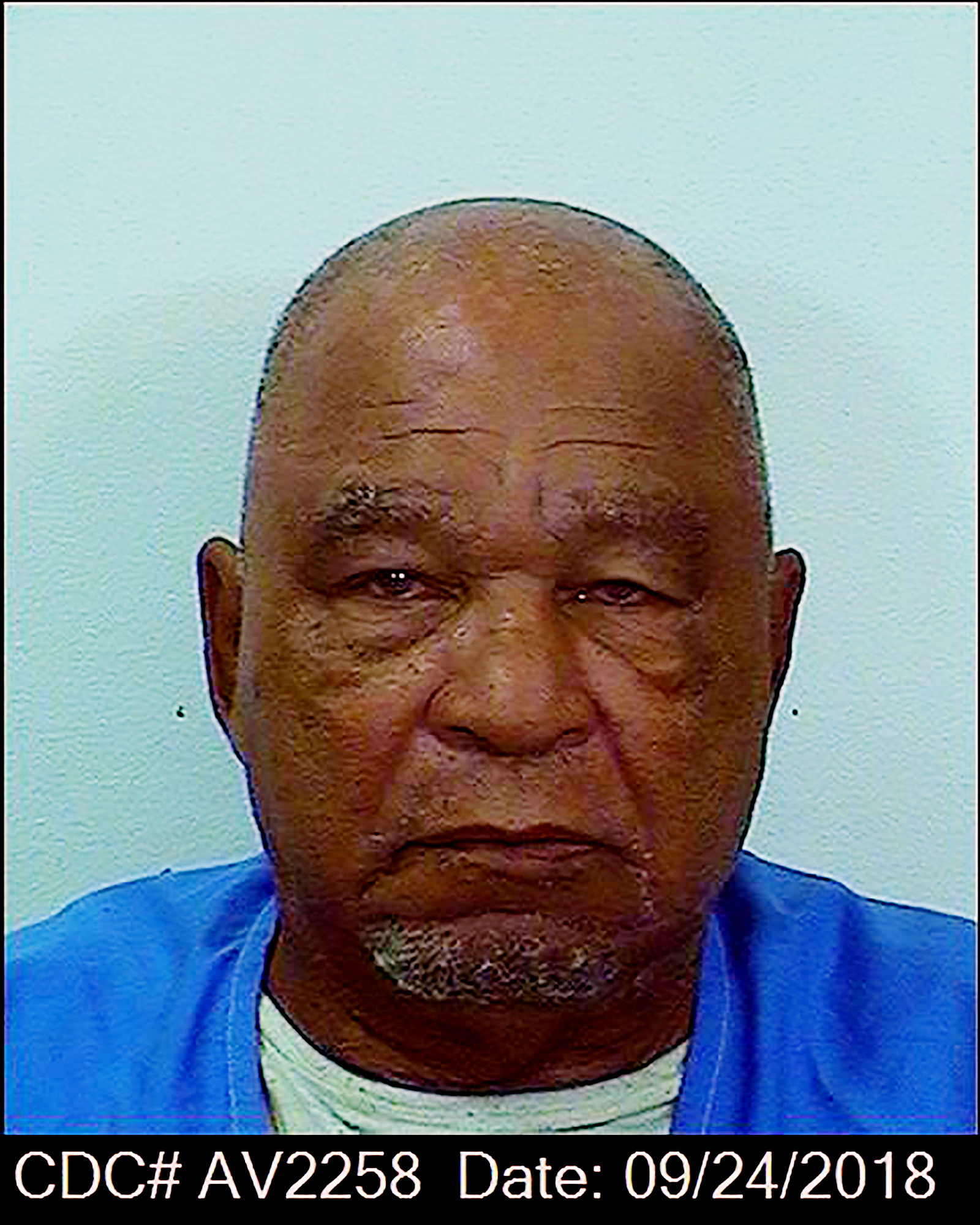 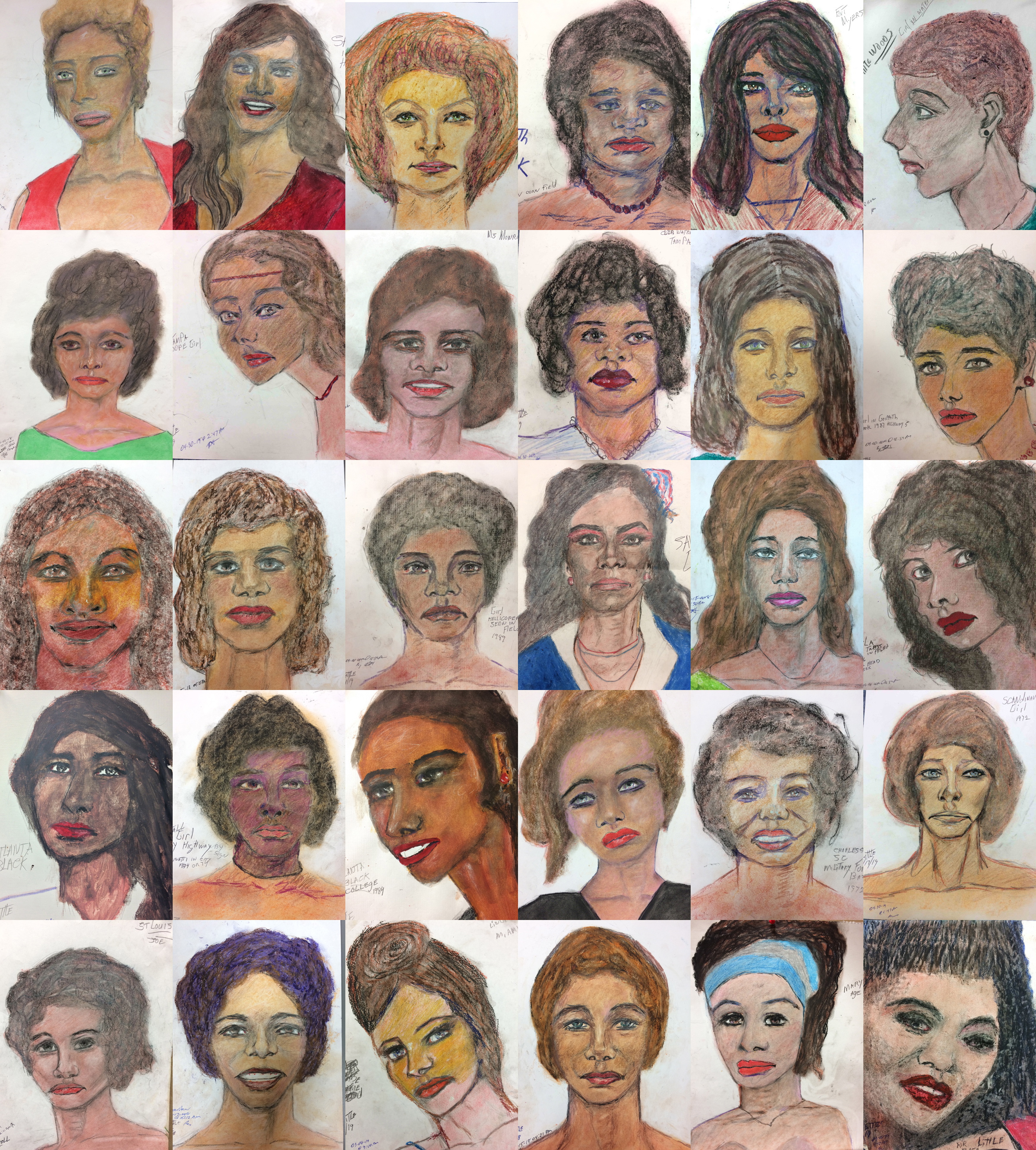 Authorities often failed to solve or didn't have enough evidence to prosecute Little in connection with the murders.

Some of his victims are still missing, with police departments continuing to search for their bodies decades after he admitted having killed them.

Authorities say the majority of Little's murders would never have been solved had he not confessed to them in 2018.

He had been serving multiple life sentences in a California prison.

Police had been spending the last two years using Little's confessions to reopen cold-cases across teh country.

About half of Little's victims remain unidentified, meaning his death could stall efforts to help bring closure to families of those women he preyed on.

Little died early Wednesday morning in a hospital, the California Department of Corrections and Rehabilitation said.

In 2014, his DNA was used to tie and convict him to three murders, which he maintained his innocence.

It wasn't until 2018 when he began confessing of his crimes to a Texas Ranger, saying investigators in the cold cases would often overlooking "people who would be immediately missed."

"I’d go back to the same city sometimes and pluck me another grape," Little once said in an interview. "How many grapes do you all got on the vine here?"

"I’m not going to go over there into the White neighborhood and pick out a little teenage girl," he said.