A THREATENING individual was reportedly at the San Francisco International Airport this morning causing station closures.

Police were "onsite with the individual" who is possibly armed, according to the San Francisco Chronicle. 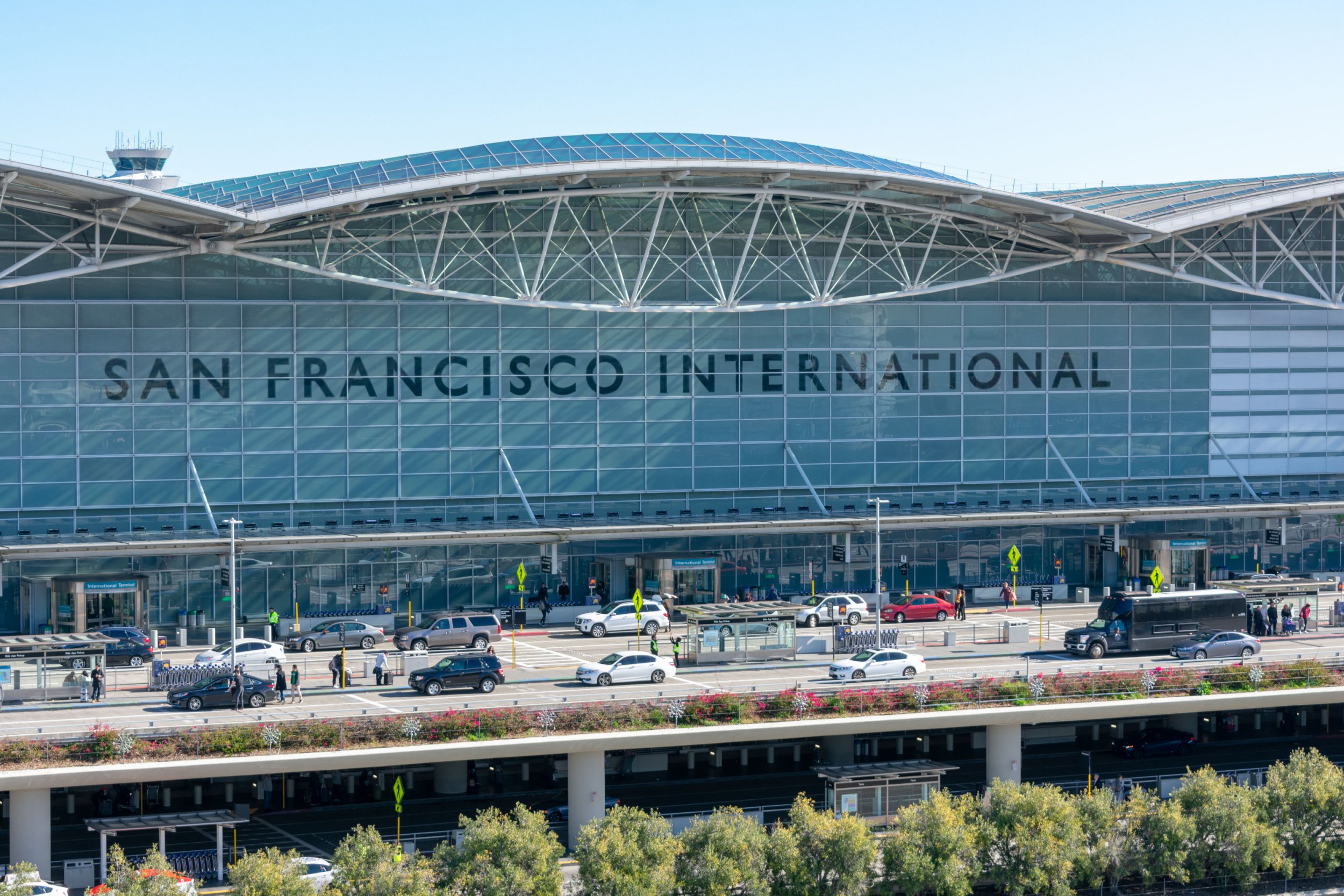 Police confronted the man this morning at roughly 7.30am on Thursday morning. However, it is unclear if the incident is contained.

The airport said on their official Twitter page that police were dealing with "an incident."

"Passengers in the area may be directed around the activity," the account added.

A local NBC reporter said that cops were engaged with a "threatening individual," however, it is unclear what the person was doing.

Flight operations have not yet been affected.

A traffic alert was also given, as a station was closed at the airport. San Francisco BART said that they are expecting to reopen the station in 30 minutes.

Someone on social media claimed that gunshots were heard at the airport, however, this has not yet been confirmed by police.