A SICK Sandy Hook conspiracy theorist who tormented the families of children killed in the mass shooting is behind bars.

Wolfgang Halbig was arrested on Monday after he allegedly emailed the sensitive details of Leonard Pozner – whose six-year-old son Noah was killed in the elementary school massacre – to several law enforcement agencies and news stations. 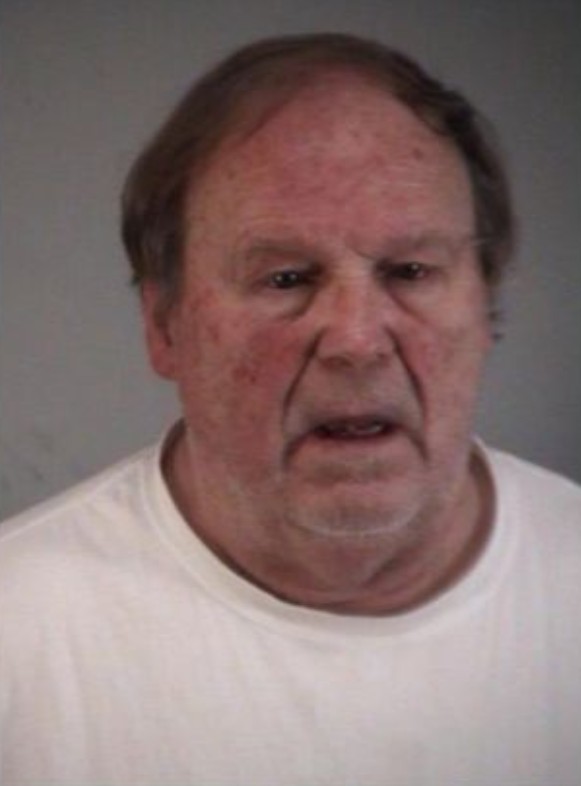 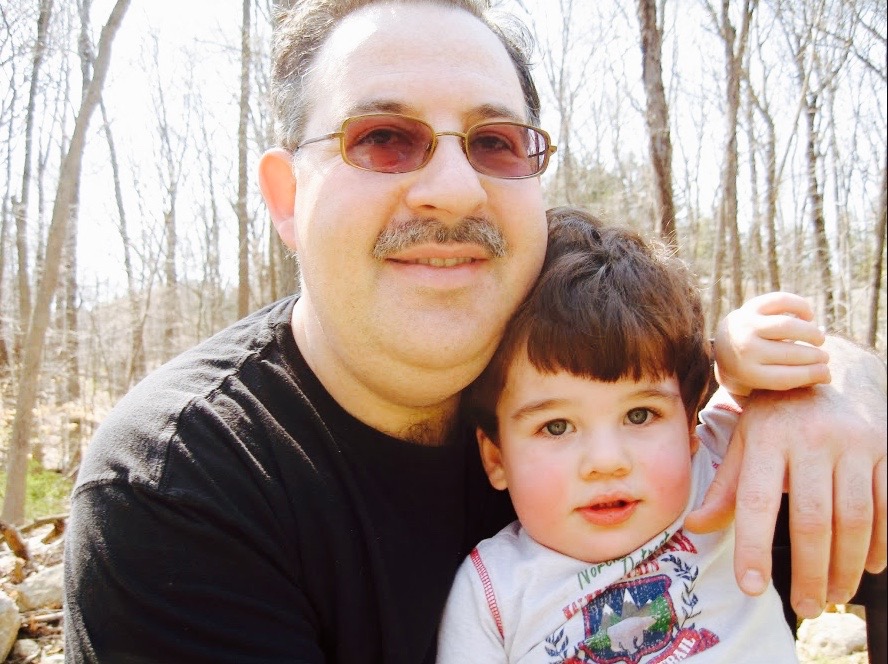 When confronted by Sandy Hook families, the 73-year-old released their sensitive information and even taunted them through emailed photographs of what he said was their deceased children "all grown up," according to an arrest affidavit obtained by the newspaper.

Pozner, who filed a complaint against Halbig for internet harassment, is now reportedly in hiding.

The grieving father has tried to stop the fanatic from harassing Sandy Hook families since 2014.

"For five years, he has used my most personal and private details to incentivize and enable other hoaxers and conspiracy theorists to hunt, abuse and terrorize myself and my family,” he told the Times. 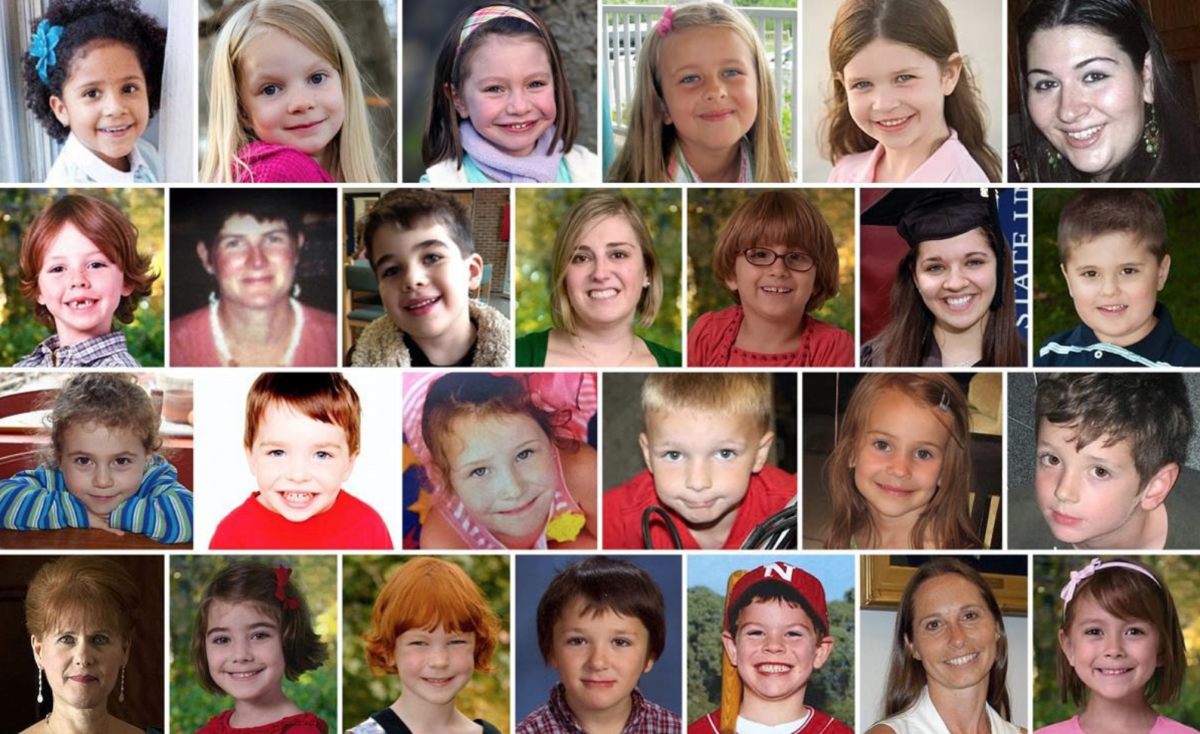 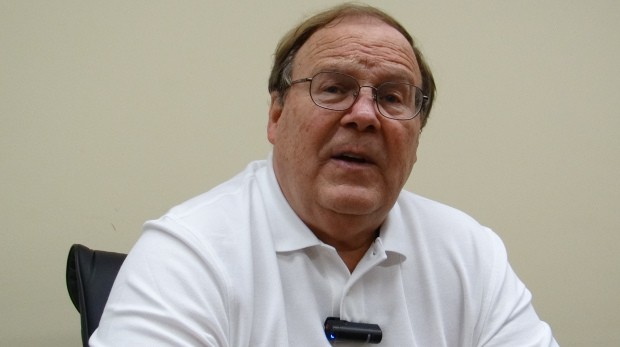 Pozner is the founder of HONR, a volunteer organization that aims to get rid of online content targeting victims of tragedy.

Halbig has sent hundreds of public records requests to local and state officials in Connecticut demanding photos of the murder scene, the children's corpses, and receipts for the disposal of "body fluids, brain matter, skull fragments and around 45 to 60 gallons of blood," the affidavit says.

He is a former contributor of Infowars, the website and radio show hosted by far-right pundit Alex Jones, and spent years touting false claims that the December 2012 attack was a government-planned hoax to confiscate the guns of Americans.

Court documents show that Halbig and Jones exchanged more than 4,000 emails about Sandy Hook hoax theories, and Jones acknowledged that the two used each other to spread their falsehoods on the internet. 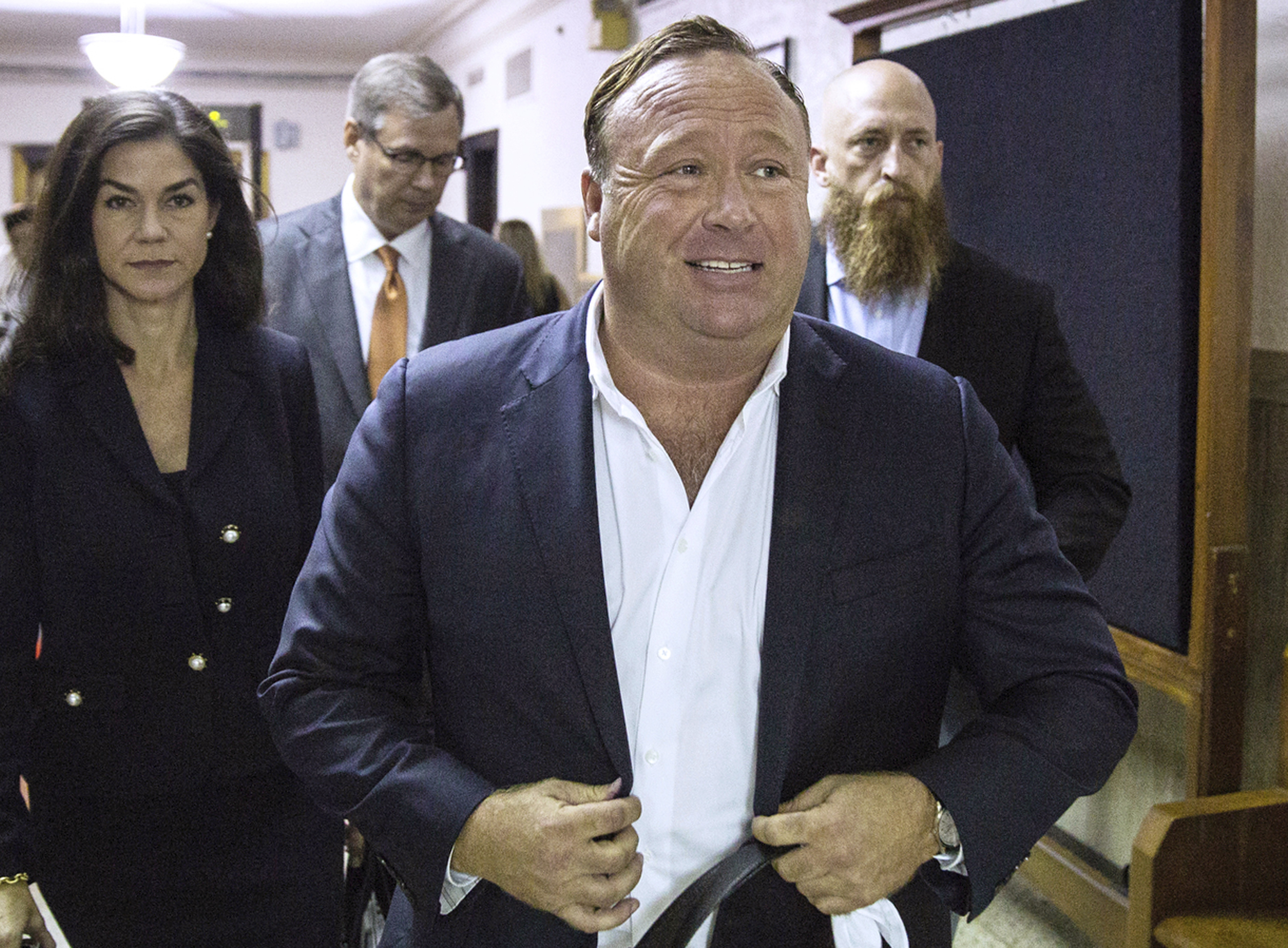 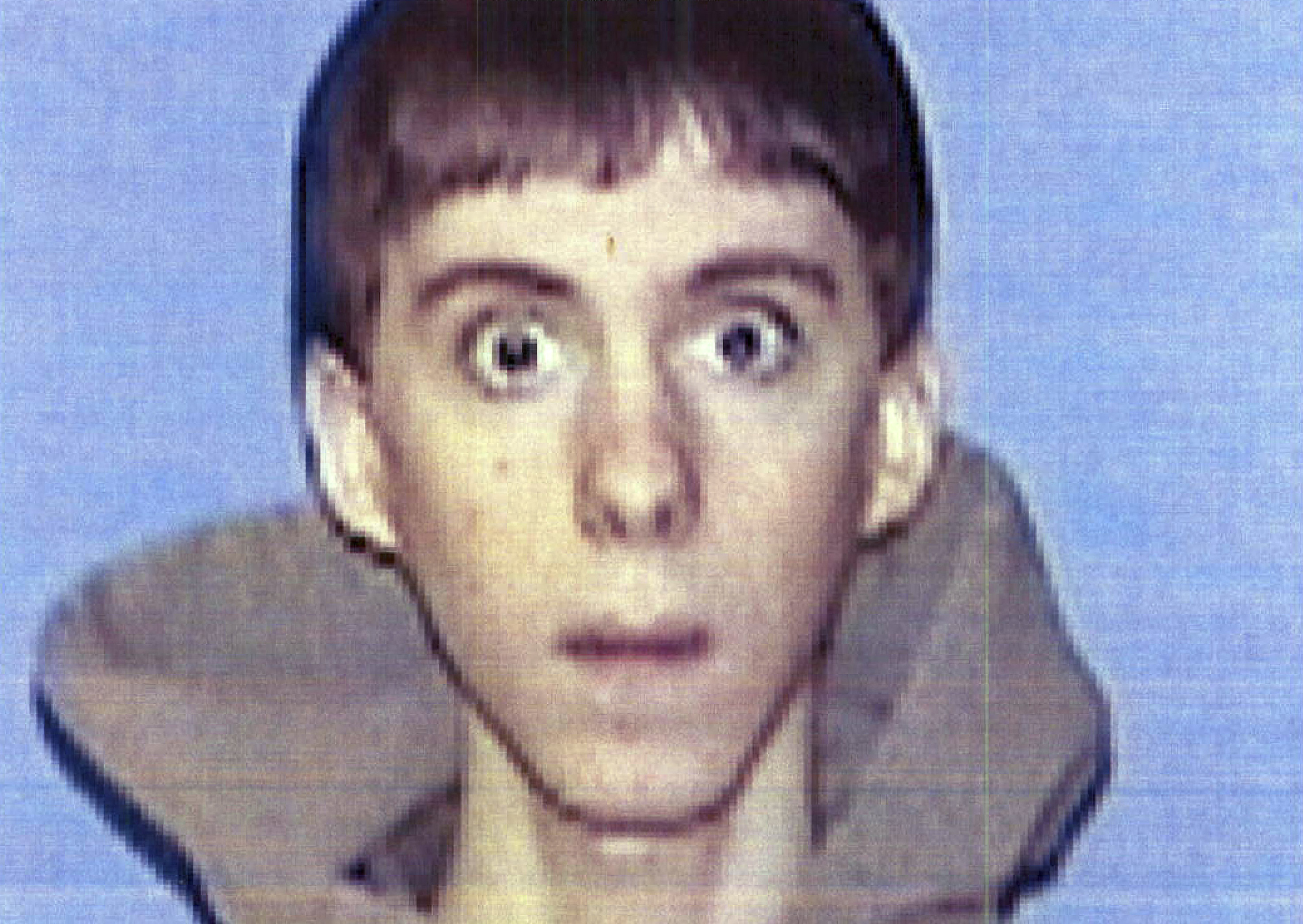 Jones has tried to distance himself from Halbig since he was sued in Austin, Texas by a Sandy Hook father for defamation, NBC News reported.

In December, a judge ordered the Infowars host to pay the father, Neil Heslin, $100,000 for promoting false statements about the senseless attack carried out by shooter Adam Lanza in Newtown, Connecticut.

"He and his views have long been in the rearview mirror."

Deputies arrested Halbig just before 1:40am inside his home in Florida, according to a police report.