Jamie-Lee Washington, 24, lured Catherine Morgan into his Vauxhall Meriva, locked the doors and drove off with her trapped helplessly in the passenger seat.

During the journey he repeatedly threatened to beat her up unless she handed over their telly.

He told her: “I just want my TV back. 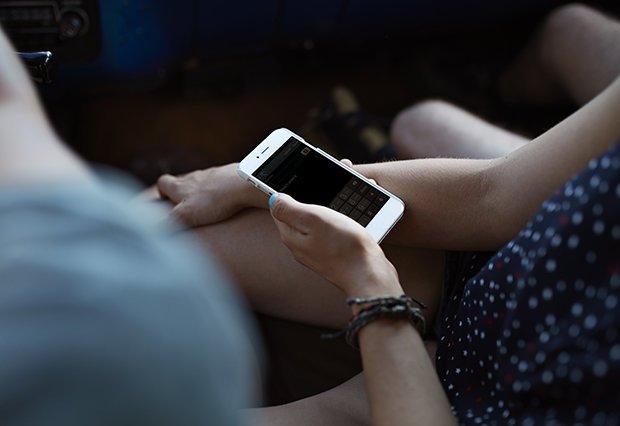 “I was in a state of panic, fear, distress and upset.

“One song that was playing in the car at the time is now a trigger for my flashbacks.”

She is now on anti-depressants.

Washington was jailed for 13 months at Minshull Street Crown Court in Manchester after admitting false imprisonment.

The incident happened on December 2 (2018) after the couple had called off a year-long relationship.

Phillip Barnes, prosecuting, said: “There was a dispute about a TV belonging to the defendant which was still at her home.

“It was clear he intended to take the TV that day and he was going to take matters into his own hands.

“She made it clear she would talk to him about giving him the TV back but one of his messages read: ‘Get home so I can get my stuff’.

“She replied by saying: ‘Come here if you want to speak about it but I’m not making any promises’.”

Outside her house she got into the car thinking they were going to talk but he drove off.

Washington, who had previous convictions for harassment and battery, was banned from contacting her by a restraining order.

Judge Angela Nield told Washington his victim “did not know how long her ordeal would last and she did not know what she could do to bring it to an end”.

She said: “She was faced with threats of violence.

“You have an extremely appalling record against partners and women in general.”