SAUDI ARABIA has banned pilgrims entering the country for Hajj this year in an attempt to curb coronavirus.

This year the kingdom will only allow a limited number of citizens and residents inside the country to celebrate amid the global COVID-19 crisis. 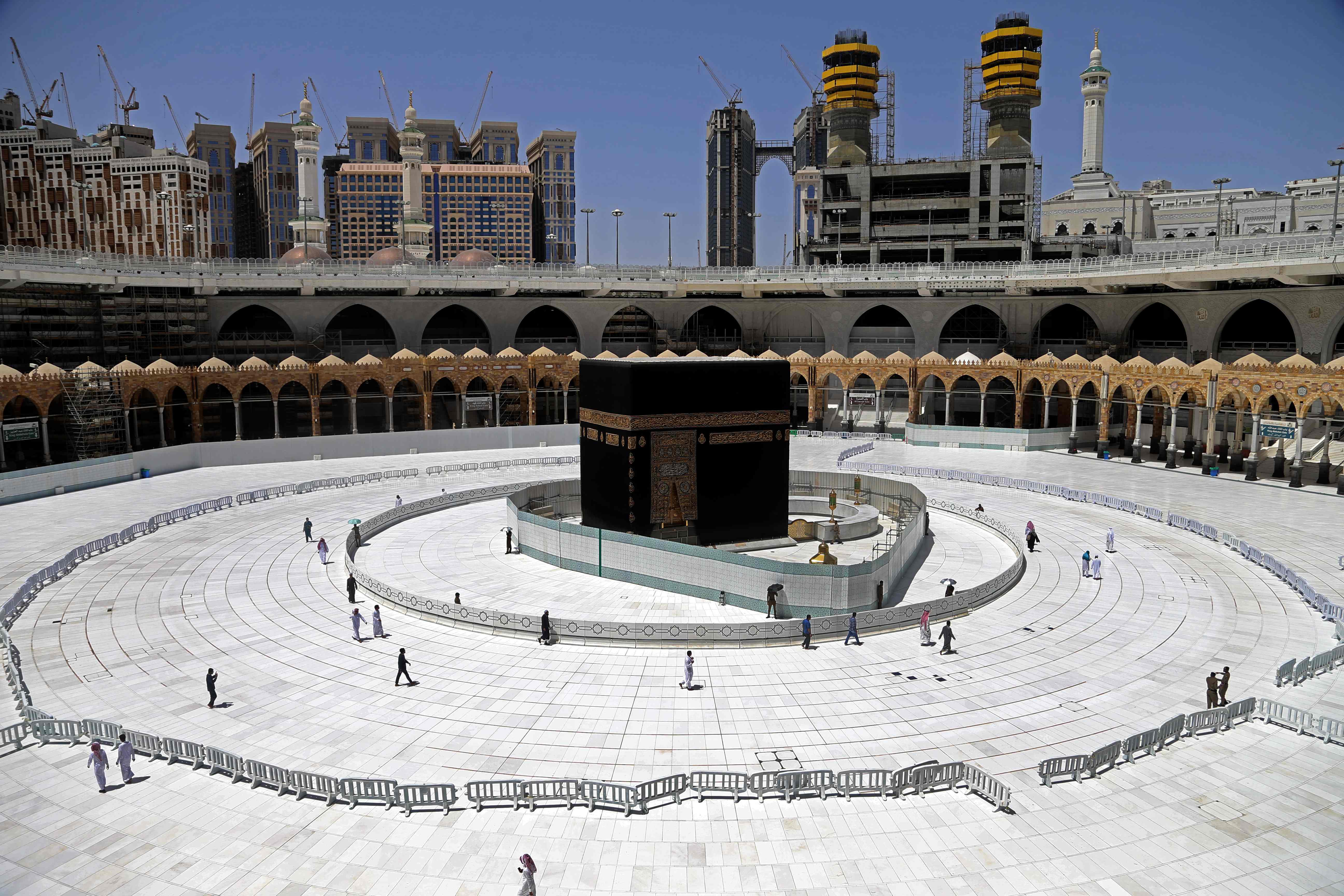 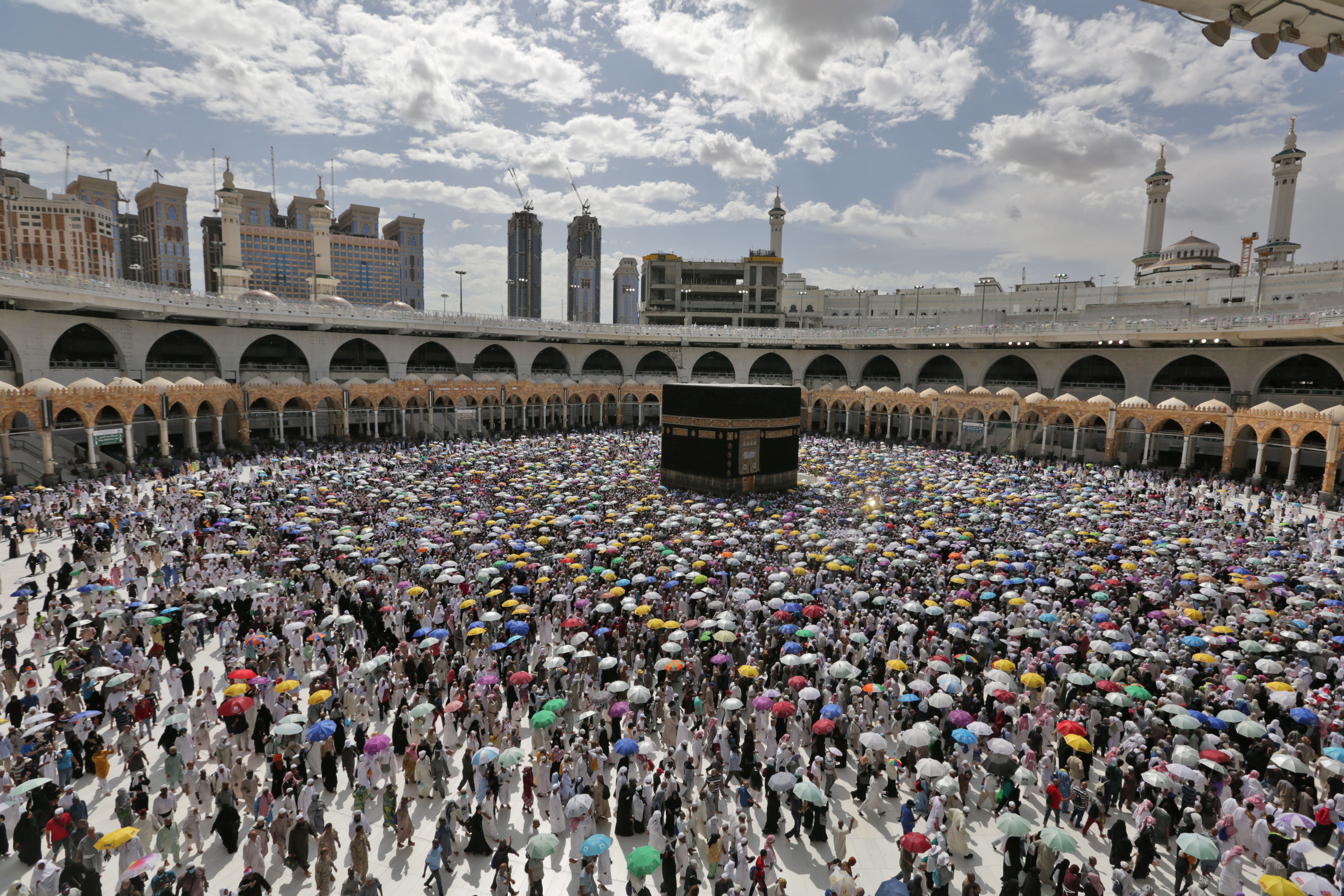 The lack of a vaccine and difficulty maintaining social distance among large numbers of pilgrims coming from overseas has influenced the decision.

Saudi Arabia's Hajj Minister, Muhammad Benten, said a small and very limited number of people- as low as just 1,000 from inside the kingdom-will be allowed to perform the pilgrimage to ensure social distancing.

“The number, God willing, may be in the thousands.

"We are in the process of reviewing so it could be 1,000 or less, or a little more,” Benten said during a virtual press conference on Tuesday.

“This is a very sensitive operation and we are working with experts at the Health Ministry,” he added, stressing the importance of protecting the health of pilgrims.

As part of the measures, no one aged 65 or over will be allowed to perform the Hajj.

Pilgrims and those serving them will also be quarantined both before and after the pilgrimage. 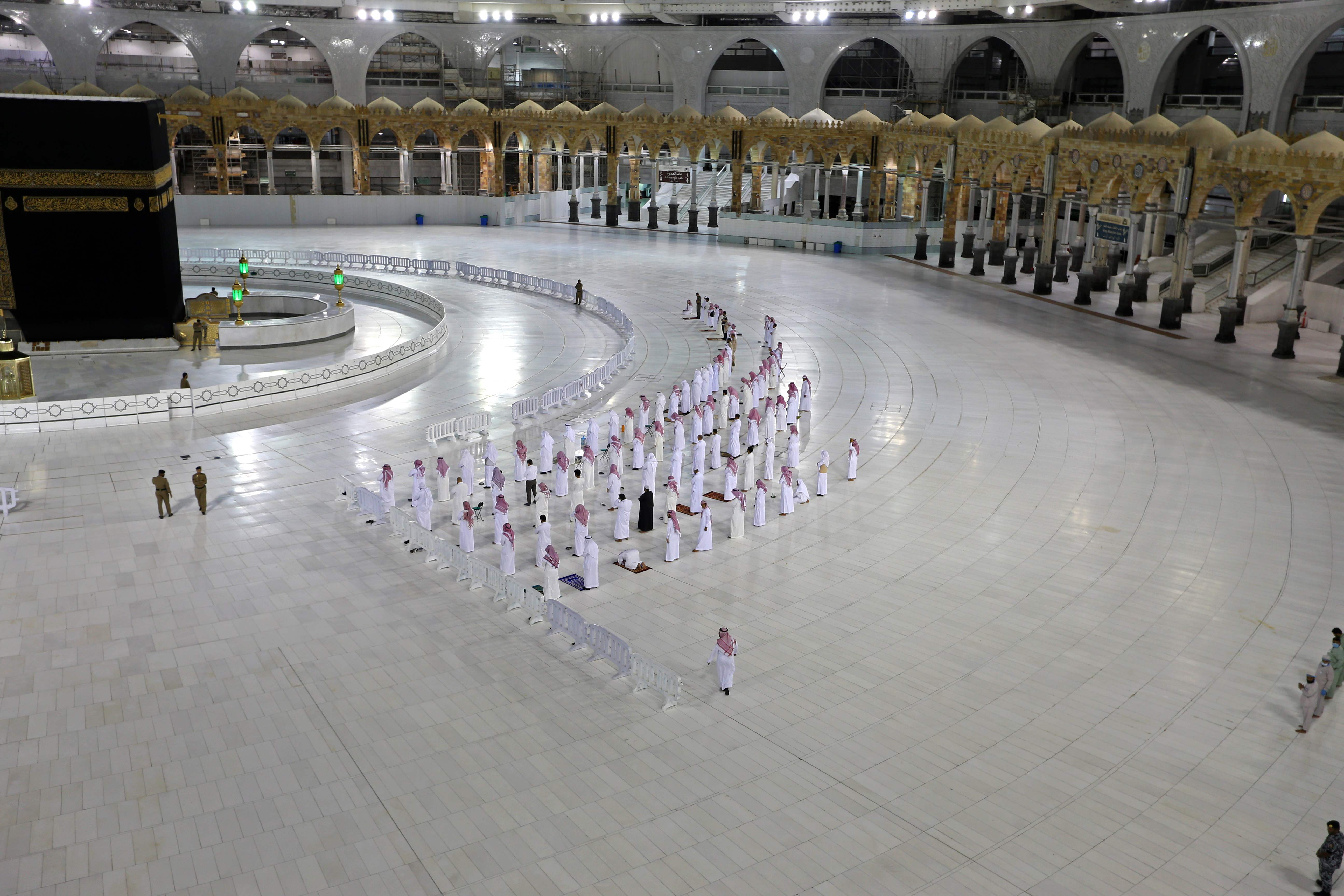 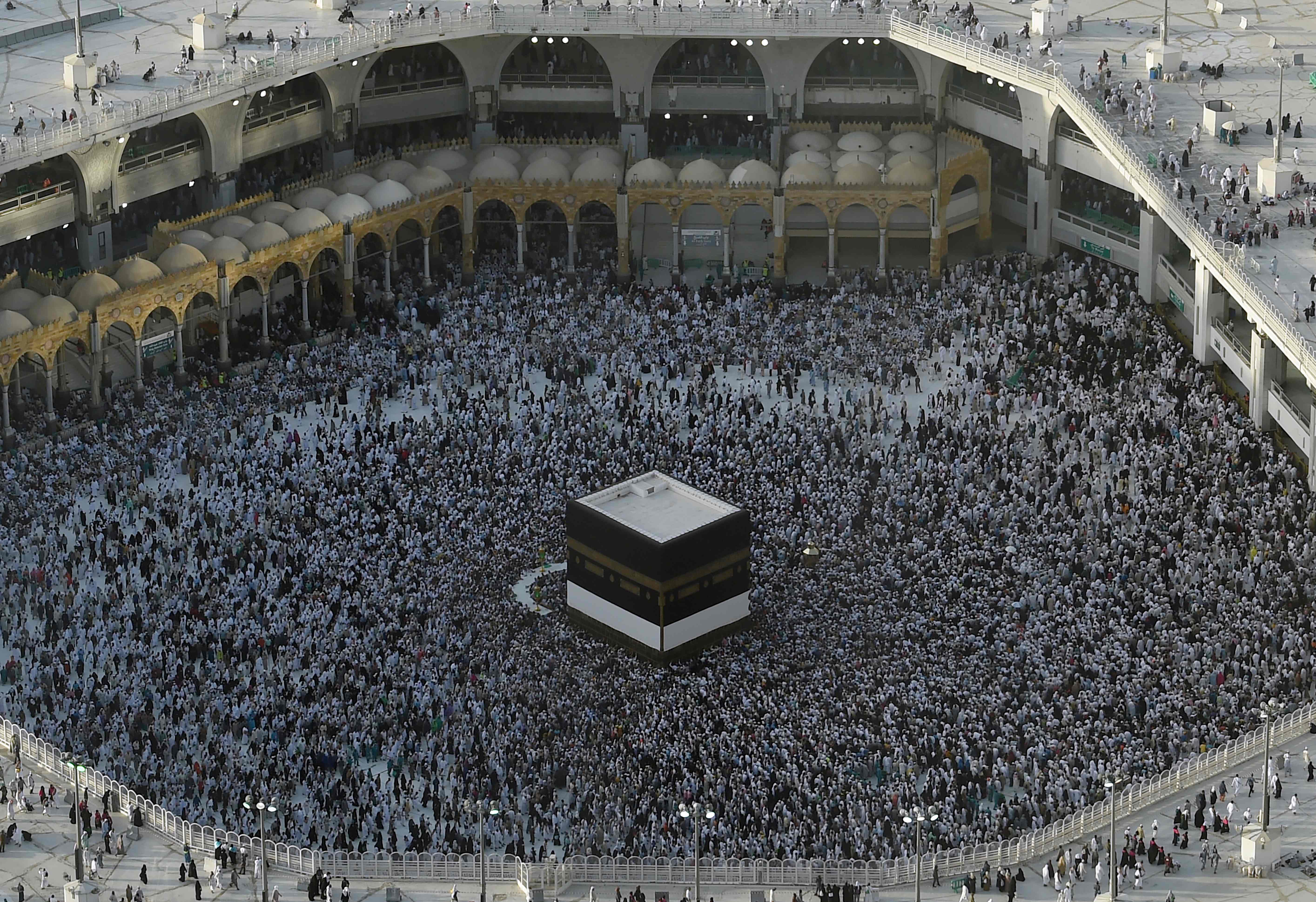 Some 2.5 million Muslims visit Islam's holiest sites in Mecca and Medina for the week-long event – including the Grand Mosque which houses the cube-shaped Kaaba that Muslims pray toward and circulate.

Hajj is a once-in-a-lifetime duty for every able-bodied Muslim who can afford to undertake the religious journey.

But this year marks the first time in the country's 90-year-history that Muslims from outside the kingdom are banned from travelling for the holy mission.

The news comes after the kingdom ended a nationwide curfew on Sunday morning and lifted restrictions on businesses following three months of lockdown.

The nation has the highest infection rate among the six-nations that make up the Gulf Cooperation Council.

There have been major disruptions during the Hajj in previous years – including a deadly stampede and a crane collapse in 2015 that killed more than 2,500 people.

In 1987, Saudi security forces killed more than 400 people in a clash sparked by Iranian pilgrims protesting during the hajj.

But in 1979, the Grand Mosque in Mecca was dramatically shutdown after extremists stormed the holy site.

Thousands of worshippers were trapped inside and hundreds were killed in a siege that lasted two weeks.