Saudi Arabia latest: Khashoggi killers called him a ‘spy to be sacrificed’ 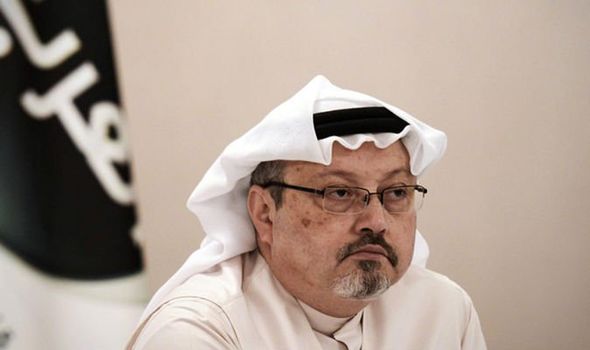 In his final moments, Mr Khashoggi could be heard pleading with the men before he was drugged and had a bag put over his head. He was heard saying: “I have asthma. Do not do it, you will suffocate me.” The conversation, on October 2 last year, was picked up by microphones planted in the Saudi consulate in Turkey. Sounds of a struggle and what is thought to be Mr Khashoggi’s body being dismembered could also be heard on the tape.

Crown Prince Mohammed bin Salman, the de facto ruler of Saudi Arabia, is thought to have given the order to kill Mr Khashoggi himself.

But 11 of a 15-strong hit squad have since been put on trial for murder – five of whom are facing the death penalty.

In the recorded conversation, al-Tubaigy can be heard saying the body will have to be cut up and put into suitcases as Khashoggi is too heavy and tall.

The audio was captured by Turkey’s National Intelligence Organisation, which had fitted the devices.

Mr Khashoggi was a former Saudi regime insider turned critic who worked for the Washington Post. 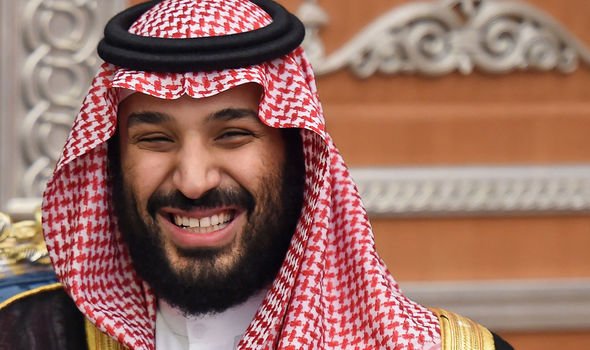 The 59-year-old had travelled to the consulate in order to sign marriage papers so he could wed his girlfriend Hatice Cengiz.

But instead, he was dragged into a back room and killed while she waited for him outside.

Saudi Arabia has admitted Mr Khashoggi’s killing was a premeditated act carried out by government agents but said they were “rogue elements” who acted without official authorisation.

The tape is time-stamped at 1.02pm, just 12 minutes before Mr Khashoggi arrived at the consulate.

“Is it possible to put the body in a bag?” Mutreb can be heard asking.

Al-Tubaigy responds: “No. Too heavy, very tall too. Actually, I’ve always worked on cadavers. I know how to cut very well. I have never worked on a warm body but I’ll also manage that easily.

“I normally put on my earphones and listen to music when I cut cadavers. In the meantime, I sip on my coffee and smoke.

“After I dismember it, you will wrap the parts into plastic bags, put them in suitcases and take them out [of the building].”

After arriving at the embassy, Mr Khashoggi was drugged and told his captors, “Do not keep my mouth closed” as they put a plastic bag over his head.

He was then killed and cut up. It is thought the pieces of Mr Khashoggi’s body were packed into suitcases and carried out of the embassy.

His remains have never been found.

Mutreb and al-Tubaigy are among the five men facing the death penalty over Mr Khashoggi’s killing at a closed-door trial that is ongoing in Riyadh.