School introduces 10am start time for sixth-formers to improve mood

A private girls’ school is letting sixth-formers start at 10am as it improves their mood and makes them more focussed.

Queen Anne’s School in Caversham, Berkshire, are scrapping 8.30am classes for sixth-formers and instead beginning at a later time after a week-long trial.

The school began the experiment after realising pupils were sleeping for only seven-and-half hours a night instead of the recommended 9 to 10 hours’ sleep.

Headmistress Julia Harrington said waking a teenager up at 7am ‘was the same as waking a 55-year-old at 5am’, reports the Sunday Times.

According to scientists, teenagers are biologically predisposed to go to bed later and do not wake up properly until mid-morning. This continues right up until they are 21, when their body clock changes again. 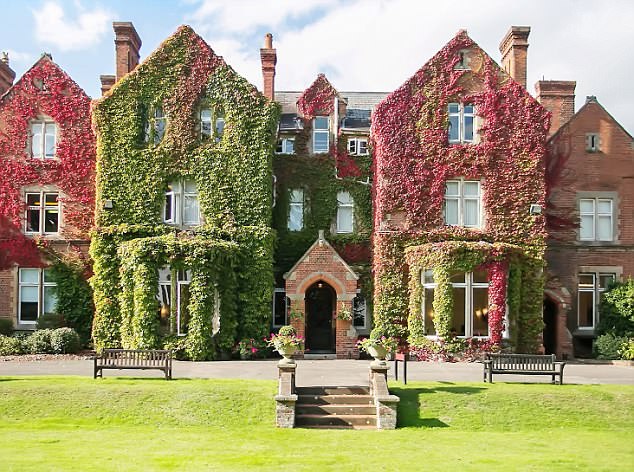 Queen Anne’s School (pictured) in Caversham, Berkshire, are scrapping 8.30am classes for sixth-formers and instead beginning at a later time after a week-long trial

Teenagers tend to fall asleep around 11pm, and with classes starting at 10am they are now able to wake at 8am rather than 6.45am.

One girl told Ms Harrington that her father, who drives her to school, had changed his morning comment from ‘Why are you so moody when you get into the car?’ to ‘It’s lovely to see you smiling in the morning’ during the experiment.

Fran Knight, from University College London, said that many teens had reported being less grumpy and able to focus more after the start change.

Why does starting school later in the day help teenagers?

Our natural circadian rhythm, or our internal body clock, changes throughout our lifetime.

Teenagers need around nine or 10 hours sleep a night to feel fully rested, but are biologically predisposed to go to sleep later at night, typically around 11pm. The 14 to 24 age group is the most sleep deprived out of any in society, leaving teens moody and unfocussed.

According to Paul Kelley, who works at the Sleep and Circadian Neuroscience Institute at the University of Oxford, children between eight and 10 should start school at 8.30am, 16 year olds should start at 10am, and 18 year olds at 11am, reports the Guardian.

By moving the start time of school to match up with our internal body clocks, teenagers will be studying and learning at a time when they have fully woken up.

Mr Kelley even claimed that GCSE attainment would increase by 10 per cent if new start times were adopted.

As well as changing the start time, the school is encouraging students to switch off their phones long before bedtime.

Boarders at Queen Anne’s have to hand their phones in at 9pm, and parents have been given classes on banning students from their iPads before bedtime.

Ms Harrington told the Sunday Times: ‘One girl said to me this week that she went to bed struggling with an essay at 11pm that she could not make sense of.

‘She went to sleep and wrote the essay in the morning after her brain processed the information while she was sleeping.’

Other sixth forms across the country are also changing their start times after research revealed the best working times for teens.

The UCL Academy in Camden, north London, became the first school to introduce a 10am start time back in 2013. 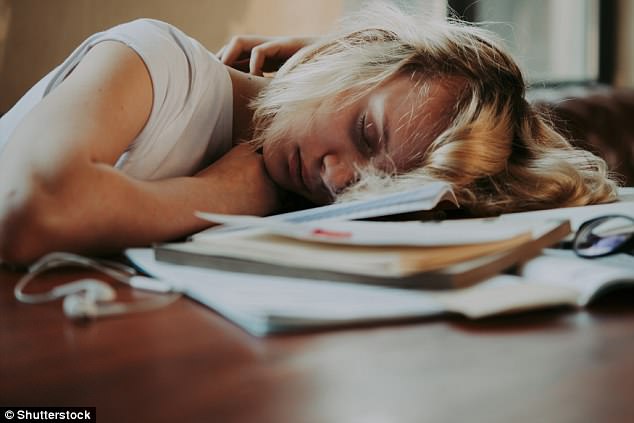 According to scientists, teenagers are biologically predisposed to go to bed later and do not wake up properly until mid-morning. This continues right up until they are 21, when their body clock changes again