Woodchurch High School, in Birkenhead, Wirral, announced from September pupils will only be allowed to wear its own-brand coats, a move which has reportedly been slammed by parents.

One parent, who wished to remain anonymous, told the Liverpool Echo: “There’s been a bit of an outcry to be honest [as] we have been informed we are forbidden to buy it anywhere else.

“Another uniform shop has this coat for sale too but we cannot purchase it from there.

“Some parents are unable to get to the shop in Moreton [where it’s on sale]. The headteacher and assistant head are coming under fire.” 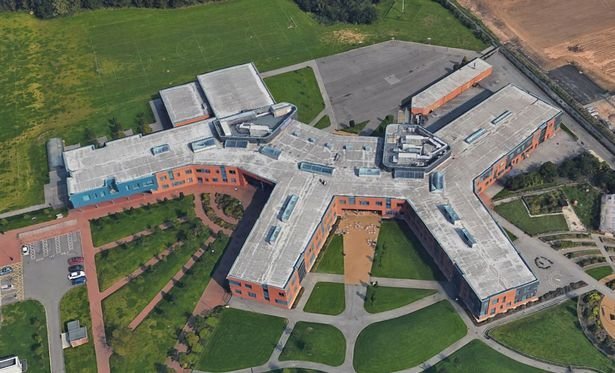 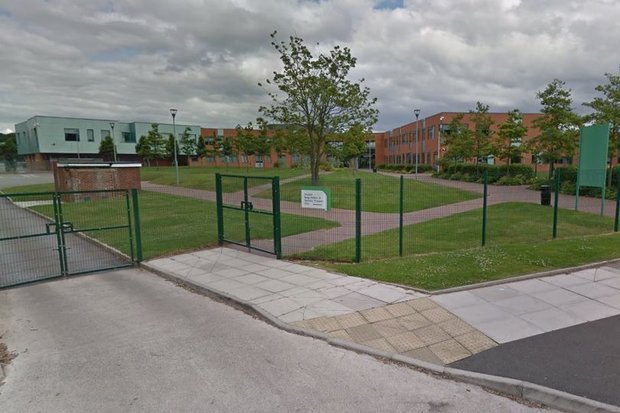 Rebekah Phillips, headteacher, said parents didn’t necessarily have to trek to Moreton to buy the coats, and added that students had been keen in helping the design process.

The headteacher said schoolchildren chose the two designs as part of its “poverty-proofing agenda”.

She said: “The coats do not have the school logo on them, rather they have a small ‘W’ on the zip as an identifying feature.

“This will enable pupils to wear the coat outside of school.”

As well as being available from the school uniform shop, the coats will be sold during school induction and at parents’ evening.