The Australian and New Zealand Society for Immunology says the federal government should immediately pause the planned rollout of the AstraZeneca vaccine because it may not be effective enough to generate herd immunity.

Phase three clinical trials of the vaccine, which is the centrepiece of Australia's vaccination strategy, show it is only 62 per cent effective in preventing COVID-19 when given in the recommended dose. Trials suggest vaccines from Pfizer and Moderna are about 95 per cent effective. 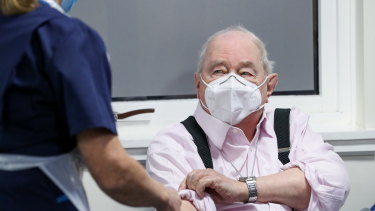 Ian Cormack prepares to receive a dose of AstraZeneca’s vaccine in Edinburgh, Scotland, this month.Credit:Getty Images

Immunology society president Professor Stephen Turner said based on current trial evidence the AstraZeneca vaccine should not be widely rolled out.

“The AstraZeneca vaccine is not one I would be deploying widely, because of that lower efficacy,” he said. “You cannot rely on it to establish herd immunity.”

“Given we have fantastic vaccines against this, I think it would be wise to not rely on the AstraZeneca vaccine for controlling the virus in Australia. But it could be used as a tool to blunt the effect of COVID until those vaccines could be deployed.” 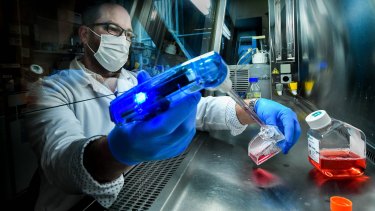 “We should wait to see what data AstraZeneca provides to demonstrate higher levels of efficacy can be achieved with their vaccine and opt to use vaccines that achieve the highest level of efficacy to achieve herd immunity, whichever they are," she said. 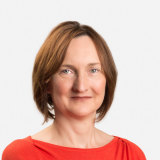 Professor Heidi Drummer, vice-president of and spokeswoman for the Australasian Virology Society.

“If it is 62 per cent efficacy, and that comes out in their further trials, I think there is a really good argument to make for the federal government to invest in the Pfizer and Moderna vaccines and use that in the wider community.”

Professor Drummer later said she "had to stand by what the president says".

"I don’t oppose the rollout of the vaccine provided we can see more data that shows that 90 per cent efficacy can be achieved,” she said.

Herd immunity means that such a large portion of the population is immune that a virus can no longer circulate and is eliminated.

Associate Professor James Wood, a University of NSW vaccine modeller and member of the federal government’s Australian Technical Advisory Group on Immunisation, said herd immunity was “the long game”, and providing a vaccine that could protect life immediately was much more important, particularly given Australia had so far only bought enough Pfizer vaccine for 5 million people.

Phase three trial results from the AstraZeneca vaccine published in The Lancet this month show the vaccine was 62.1 per cent effective at preventing disease when given in standard doses.

However, in a small group of volunteers who accidentally received a lower dose, that rate rose to 90 per cent, creating significant uncertainty over the vaccine’s true effectiveness. Not a single person given proper doses of the vaccine developed severe COVID-19.

Vaccines from Moderna and Pfizer have achieved greater than 90 per cent effectiveness, probably high enough to force the virus out of circulation if widely administered, Professor Drummer said.

The Australian government has secured 53.8 million doses of the AstraZeneca vaccine, with two injections required per person.

It remains unproven if any of the vaccines can prevent transmission of coronavirus.

Professor Drummer said clinical data suggested the Pfizer and Moderna vaccines were far more likely to do so than AstraZeneca's, but more studies needed to be conducted.

Dr Andrew Miller, president of the Australian Medical Association’s Western Australia branch, said a vaccine that did not provide herd immunity would not meet the public’s expectations about returning to pre-COVID normal.

“We need it to be over 70 per cent effective – preferably over 80 per cent – to prevent significant transmission still continuing in the community,” he said.

Professor Julian Rait, president of the AMA’s Victorian branch, said judgment on the AstraZeneca vaccine should be reserved until more data was available.

Burnet Institute director Professor Brendan Crabb said the federal government did a good job with limited information in choosing its vaccine candidates, but it should now review Australia's reliance on the AstraZeneca vaccine.

Science and health explained and analysed with a rigorous focus on the evidence. Examine is a weekly newsletter by science reporter Liam Mannix. Coming soon, sign up now.

He said while AstraZeneca still might prove more effective in reality than clinical trials have suggested, at this stage the Pfizer and Moderna vaccines were looking significantly better at stopping people from getting COVID-19.

“Personally, I'd much rather have AstraZeneca than nothing. I would have it tomorrow. It is a highly safe and effective vaccine,” he said.

“But would I have a more effective one if I could? Yes I would.”

Health Minister Greg Hunt denied on Tuesday the suggestion that administering AstraZeneca’s vaccine essentially meant the government was giving up on herd immunity.

“We are listening to the Australian government medical experts. They are the ones choosing the vaccines. They have chosen on the basis an mRNA vaccine has never ever been done before for anything.

“There is a very strong history of different types of conventional vaccine being rolled out with high effectiveness. It’s important to note that the results also show up to 90 per cent effectiveness more generally, with final results to come. And up to 100 per cent in relation to severe illness.”

A spokesman for the Health Department said people “should be cautious around making assessments of its efficacy until the full data is released and the [Therapeutic Goods Administration] approval process has been conducted”.

The government confirmed last year that people would be allowed to purchase vaccines privately.

A spokeswoman for AstraZeneca said the company had always maintained that various vaccines would be needed to combat COVID-19.

"More data will continue to accumulate, refining the efficacy reading and characterising vaccine efficacy over a longer period of time."

The number of people who need to be vaccinated to achieve herd immunity is known as the "critical vaccination level". It is calculated based on how effectively a virus is transmitting in a population.

Evidence suggests on average around the world every person infected with COVID-19 will go on to infect between two and three other people.

To achieve herd immunity and end the pandemic, vaccines need to lower that average to below one – so that, over time, the virus dies out.

This may have been achievable in Australia using AstraZeneca’s vaccine, Professor Wood said.

However, the emergence of at least one more-transmissible variant of COVID-19 in Britain changed that picture and raised the critical vaccination level, probably to a level beyond that which AstraZeneca could achieve. 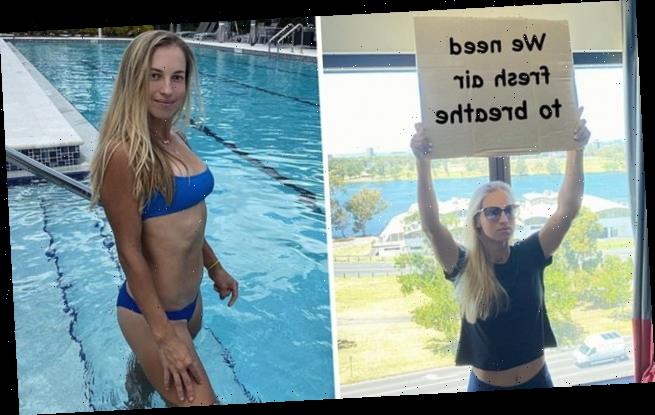 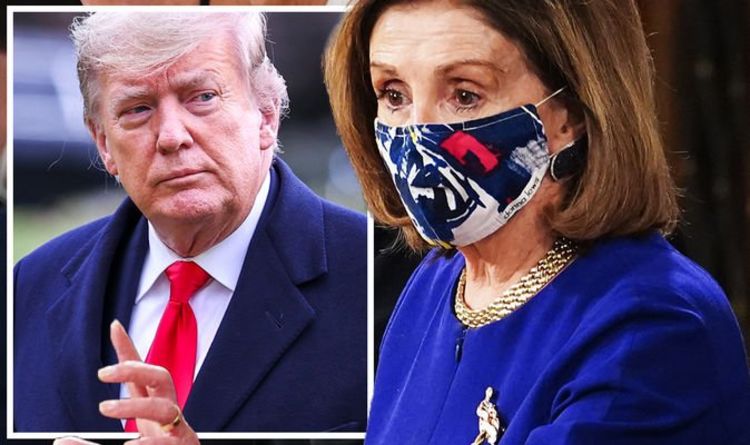 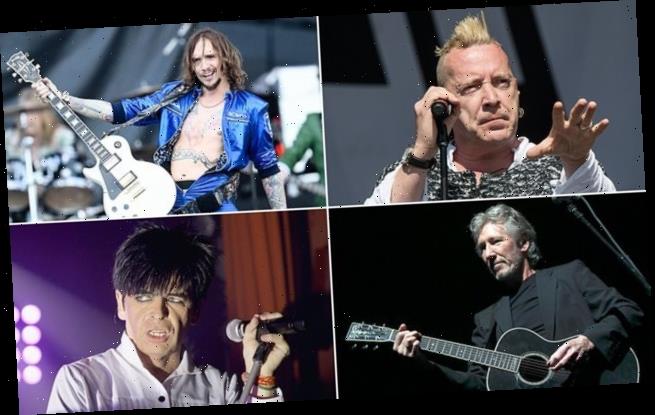 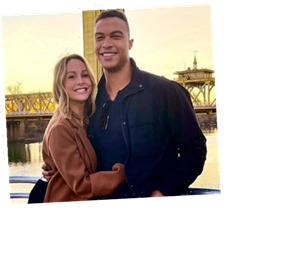 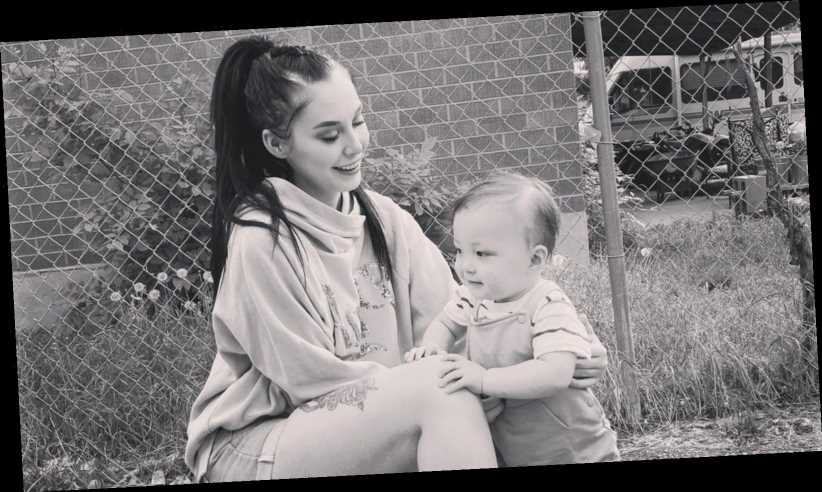 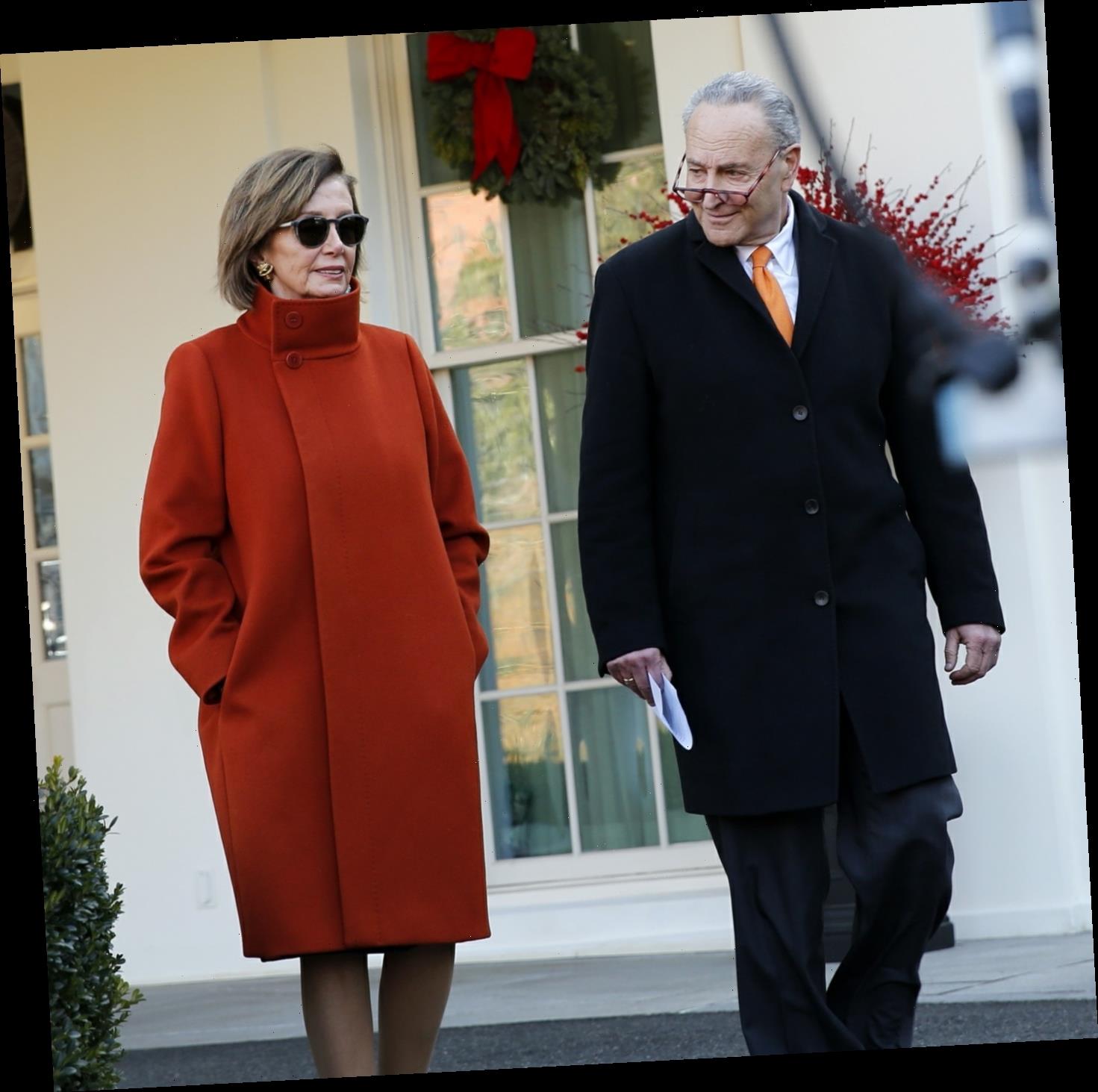