Lindsey Graham has served 17 years in the Senate, but it appears his seat in Congress is in trouble. Unprecedented financial support for opponent Jaime Harrison was likely a first sign, but now a new poll is making that decidedly more clear. On Monday, The Cook Political Report shifted its Senate race projection for the state of South Carolina from “likely Republican” to “lean Republican.”

In a deep-red state, the shift is major, and it comes on the heels of a Quinnipiac poll released this month that had Harrison and Graham tied at 44 percent. According to The State, Graham is brushing off the gains from his competitor as a result of “skewed polls and millions of liberal dollars from California,” but reports show that Graham’s favor within the state of South Carolina has, in fact, dipped. The lawmaker was once lauded as someone who could reach across the aisle for the good of the country, but even former backers are now saying Graham has lost that bipartisan nature with his ostentatious support of Trump.

Harrison, who represented the state during the DNC roll call on Tuesday, nicknamed the Senator’s new persona Lindsey Graham 2.0. “The 1.0 version used to get support from Democrats and Independents and Republicans,” Harrison told ESSENCE during a sitdown earlier this year. “This new Lindsey Graham is not getting that type of support. And it’s because people want to send him home. They are tired of the pandering.” 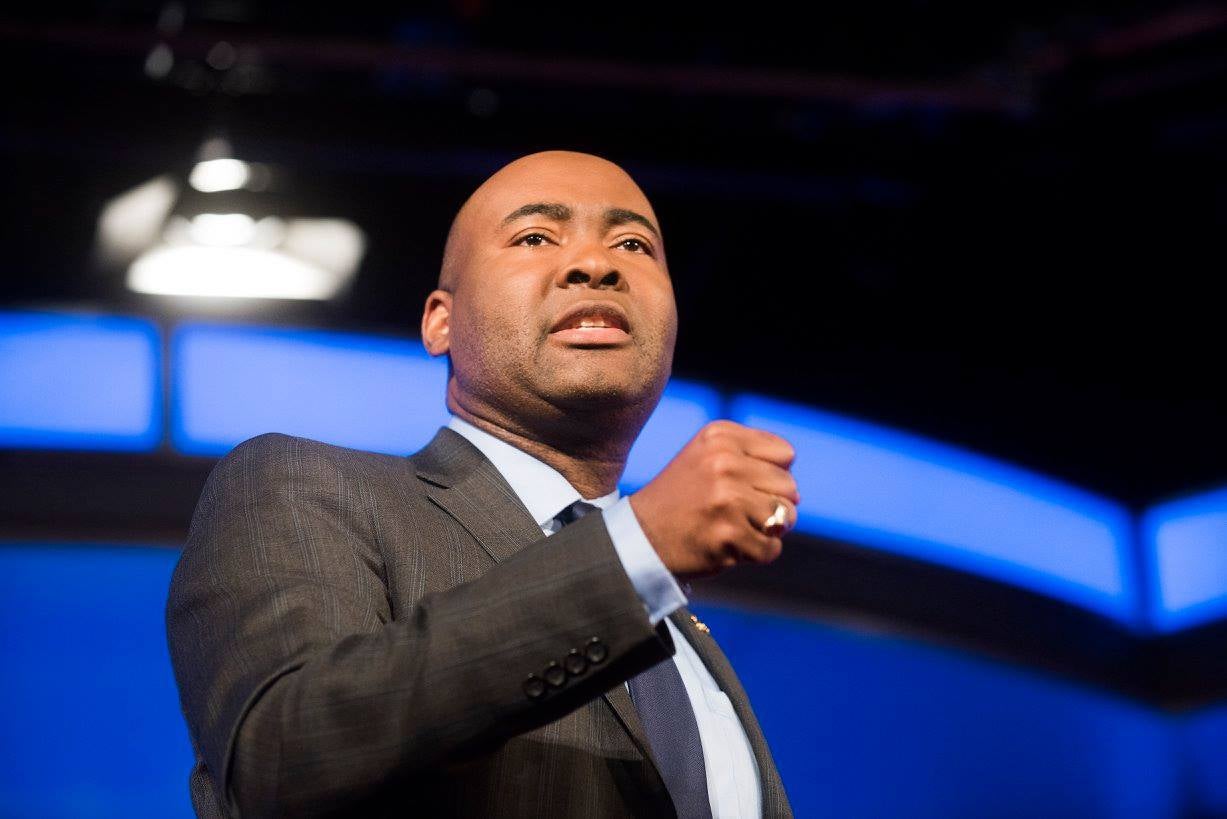 According to the Senate race polls, it’s more likely than ever that the people disappointed by Graham’s performance will get to send him home. Guy King, spokesperson for Harrison, told ESSENCE that the people of South Carolina see a vote for the liberal candidate as a vote to restore hope.

“Lindsey Graham’s response to this pandemic has made it clear: The people of this state are tired of an elected official more concerned about playing political games than he is about finding solutions to urgent problems,” King said. “Every day, more voters are turning toward Jaime Harrison, who they know will bring back integrity and principled leadership to this U.S. Senate seat.” 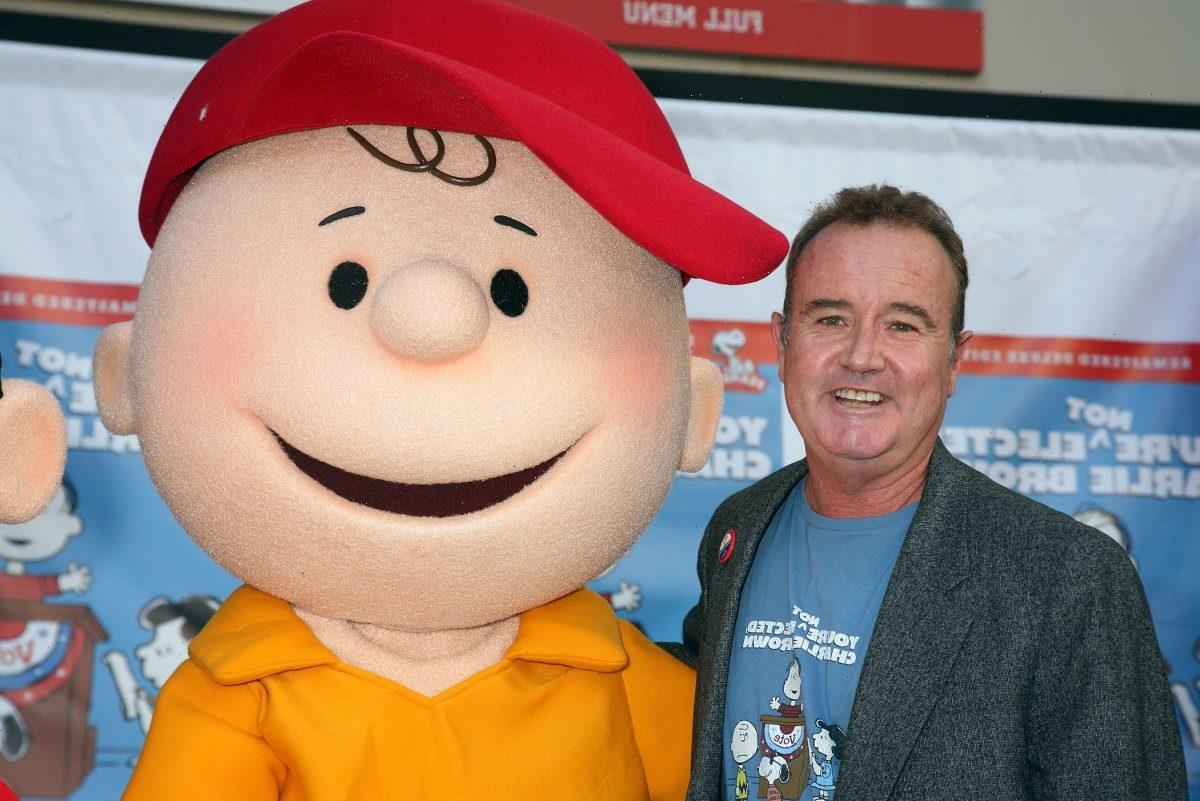 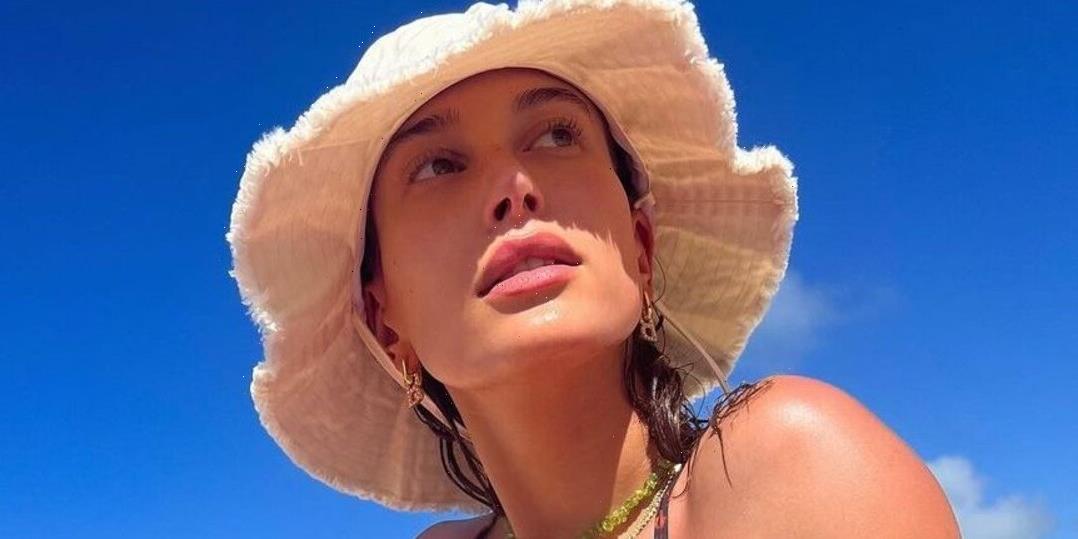