Julian Lewis at the Defence Committee and Meg Hillier, head of the Public Ac­counts Committee, co-signed the letter. 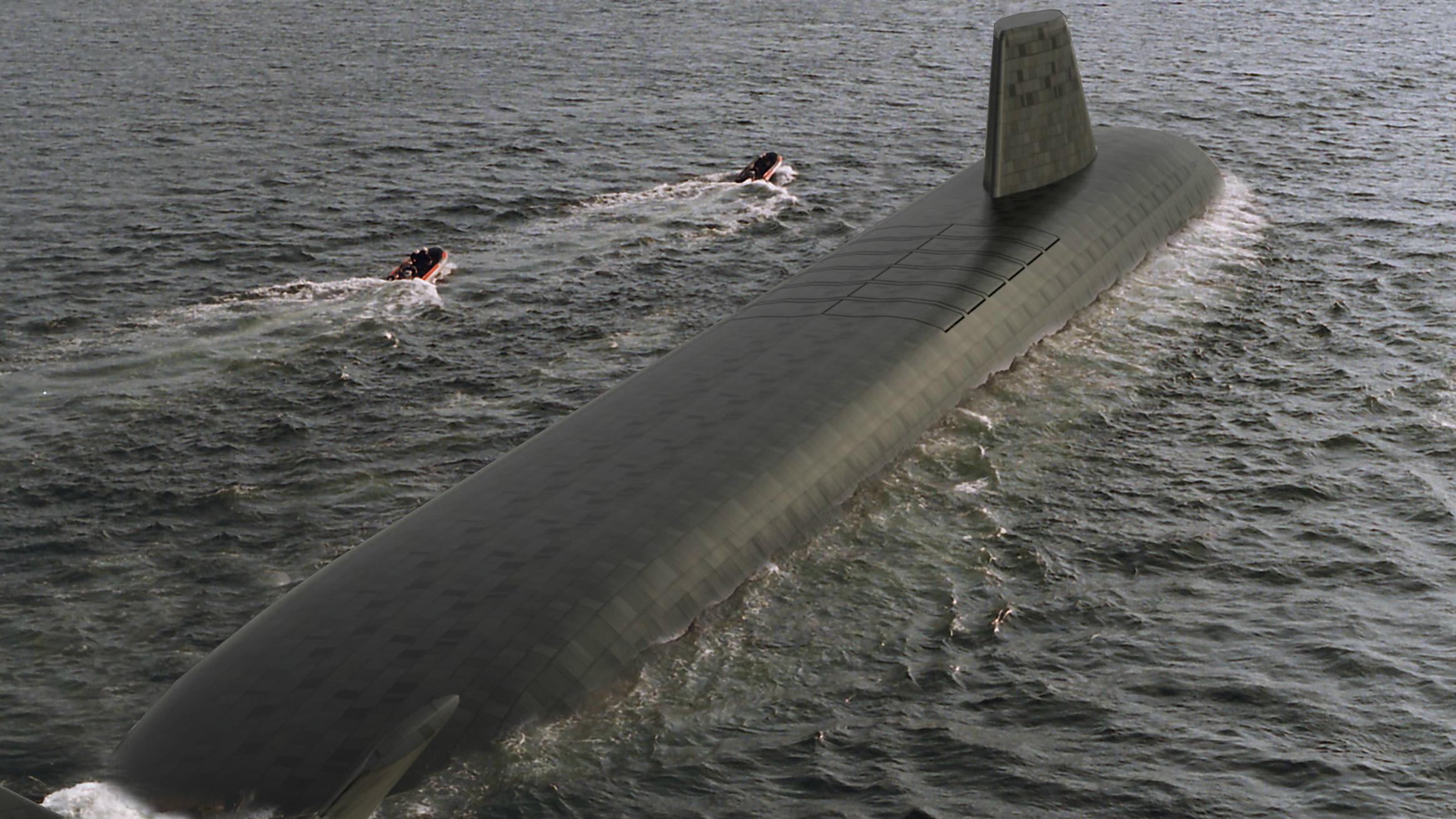 It said: “We are conc­er­ned that new commitments and em­erging threats means the budget will not del­iver all that is promised.

“The existing affordability gap affecting traditional defence equipment and support programmes, combined with the intensification of new threats such as cyber, chemical and biological attacks, risk undermining national security as well as our ability to play an effective role in the world.”

Both committees have repeatedly raised concerns at the rapid rise of risks to Britain, as ministers dither about providing more cash for the military.

The letter also panned MoD attempts to balance the budget with cuts, which risks opening dee­per holes in kit budgets. 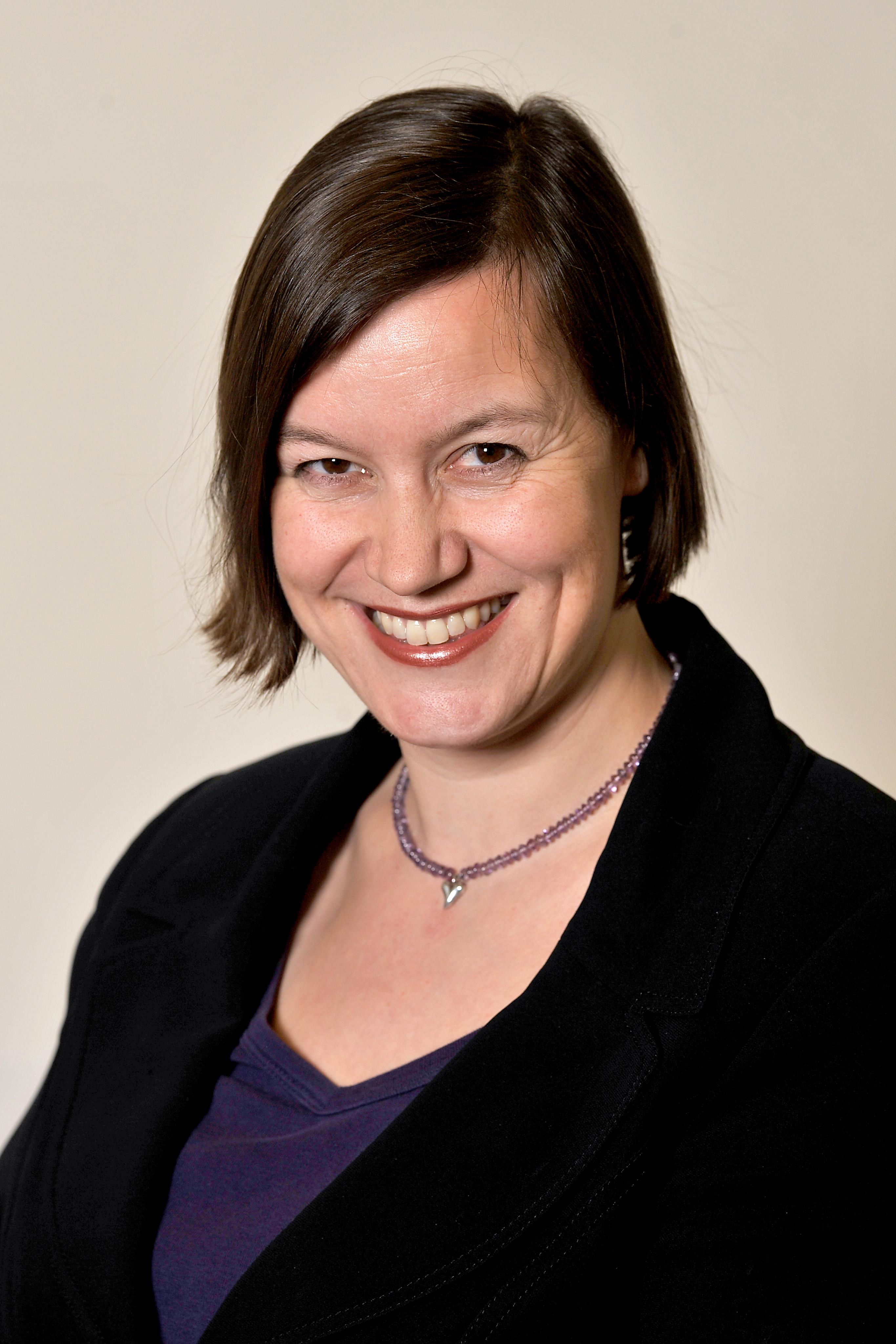 The department faces a £20billion gap in its £180billion equipment bu­d­get over the next dec­ade while there is a pot­ential multi-billion pound gap in coffers set aside to build nuclear subs.

Insiders say the letter will be seen as a boost to Defence Secretary Gavin Williamson’s bid for more cash.

But Hillier and Lewis warned it would fail to deliver the “additional capabilities” required to protect Britain.