A SEVEN-WEEK-OLD baby girl died after she was found unconscious in her foster mum's bed.

Honey Rodd was found cold and unconscious at around 5am in October 2018 and was sadly pronounced dead in hospital. 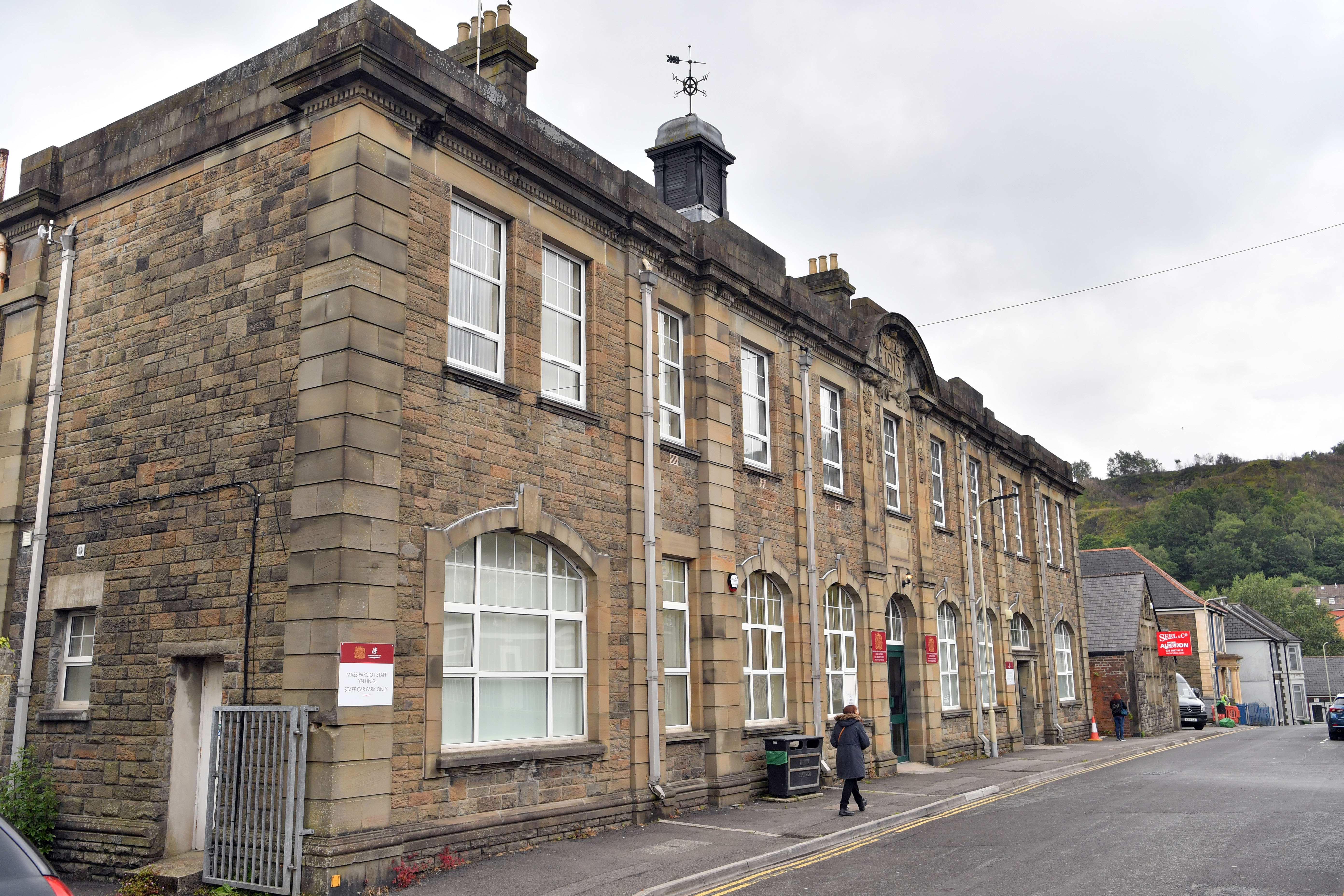 The baby had been in Catherine McDonnell's care since she was five days old – and she has been a foster carer for 15 years and fostered five newborns before Honey,

Catherine said the last thing she remembered was winding the newborn at around 3am, an inquest at Pontypridd Coroner's Court heard yesterday.

She told the inquest on the night Honey died, she was wearing a sleepsuit and a bib and described her as a "sicky baby".

Catherine said that when she woke up at about 5am she felt Honey's hand next to her and said it was cold to the touch, WalesOnline reports.

She told the inquest that she shouted to her husband who was sleeping in a spare bedroom at the time as he had recently had a hip replacement.

Catherine said she had already begun CPR on Honey when her husband called 999.

She said there was no blanket or duvet over Honey when she woke up.

Giving evidence at the hearing, Catherine said: "I started CPR on the bed, I noticed she had been sick and it was like a pink colour, it was not normal sick. When I was doing CPR on her she was bringing more stuff up."

Her husband stayed on the phone with 999 controller until an ambulance turned up and they coached her more CPR.

Catherine changed Honey into a clean sleepsuit in between her husband calling 999 and returning to the room.

She told the inquest: "When he went downstairs I knew she was gone and that is when I changed her."

An ambulance and paramedics arrived within 12 minutes of the call being made, as well as specialist paediatric doctors from the hospital.

Her death was confirmed at the Children's Hospital for Wales in Cardiff at 6.10am.

Catherine told the hearing that prior to her death, Honey had been making strange noises during her sleep and this had been mentioned to the health visitor who reassured her it was normal.

She also said she noticed Honey's tongue often sat at the top of her mouth, which she was conscious of when feeding Honey and always had to ensure the bottle's teat was above the tongue.

Other than these concerns, Honey was meeting all her developmental milestones and had no other known health issues.

However, he told the inquest that other issues with a baby's tongue which could lead to feeding difficulties such as its position or size would not be noticeable post-mortem.

In a statement read to the court which was recorded at the time of Honey's death, Paula said she was happy with the arrangement for Honey's care and a social worker told the inquest Catherine was one of the go-to-carers for newborns in the Vale of Glamorgan area.

It was arranged for the mum to make two-hour visits each day to spend time with Honey.

The inquest also heard evidence from Paula who said there were no known conditions that could lead to Honey's death.

She told the coroner that she smoked throughout her pregnancy, but Dr Bamber confirmed this would not have led to her death.

Discussing his findings, Dr Bramber said: "I found a little bit of inflammation in her airwaves which could suggest an infection though I found no evidence of that, but that does not mean she has not had one.

"I find it very unlikely that has contributed to her death.

"The rest of my findings are negative. I could not find a definite cause of death."

Dr Bramber said co-sleeping increases the risk of Sudden Infant Death Syndrome (SIDS) and the syndrome is also more common in babies who are born prematurely. However he could not give SIDS as a definite cause of death.

Considering all the evidence, he gave the cause of death as unascertained.

Concluding the inquest, coroner Rachel Knight said: "This has been a heartbreaking inquest. I am so sorry to the loss of Honey.

"I find that the foster mother fell asleep after feeding Honey rather than returning her to her cot as is recommended to foster carers.

"This is a fact finding exercise based on evidence and not a trial and nobody is to blame. That is not what the coroner is here for."

Ms Knight said open verdicts are incredibly rare and do not represent a failure of the findings but that there is simply not enough evidence on the balance of probabilities.