A VILE teacher whose pupils made themselves sick with washing up liquid to avoid lessons has been jailed again.

Ronald Wotton was caged in 2014 for a string of historic sex attacks on primary school children. 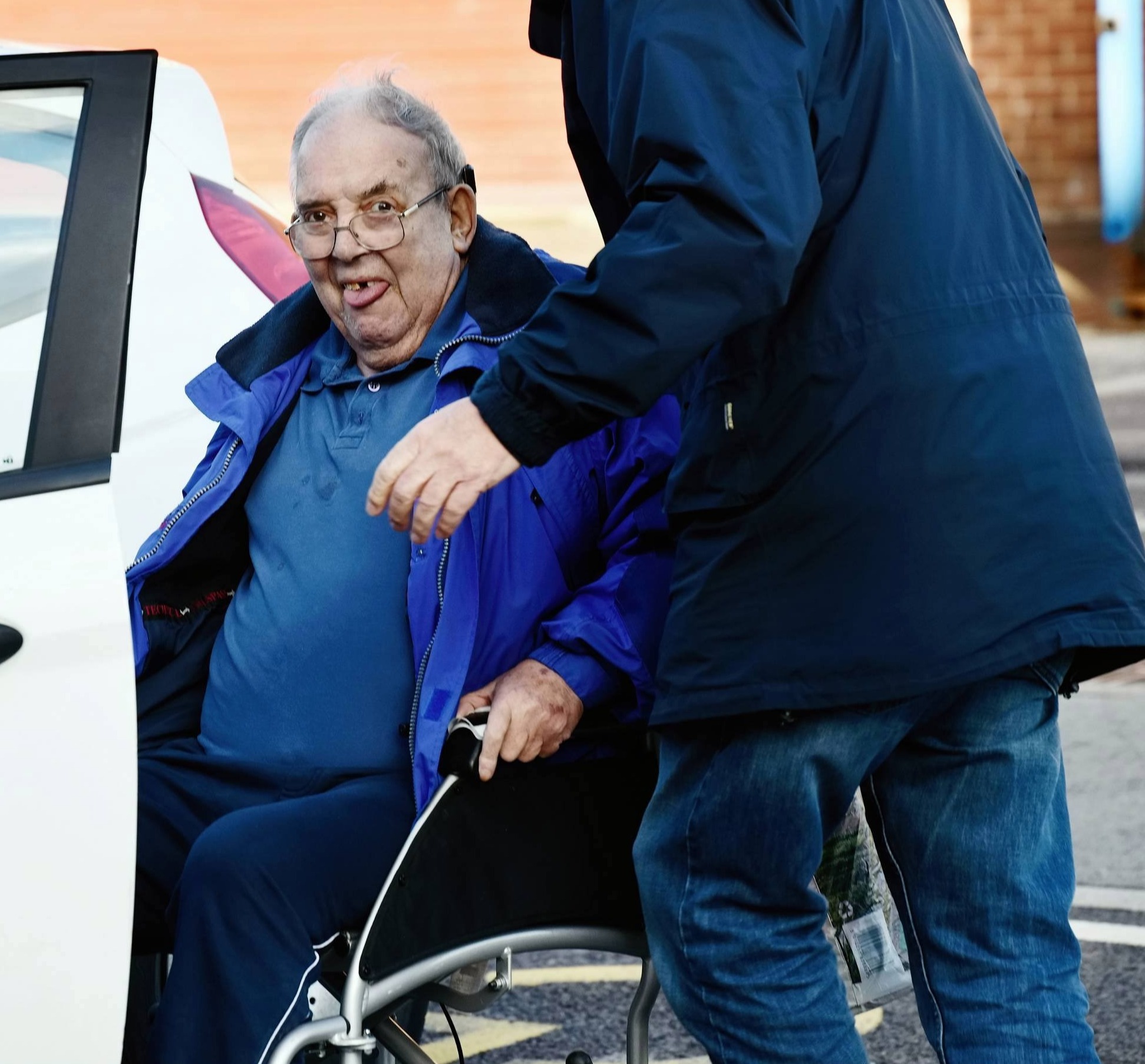 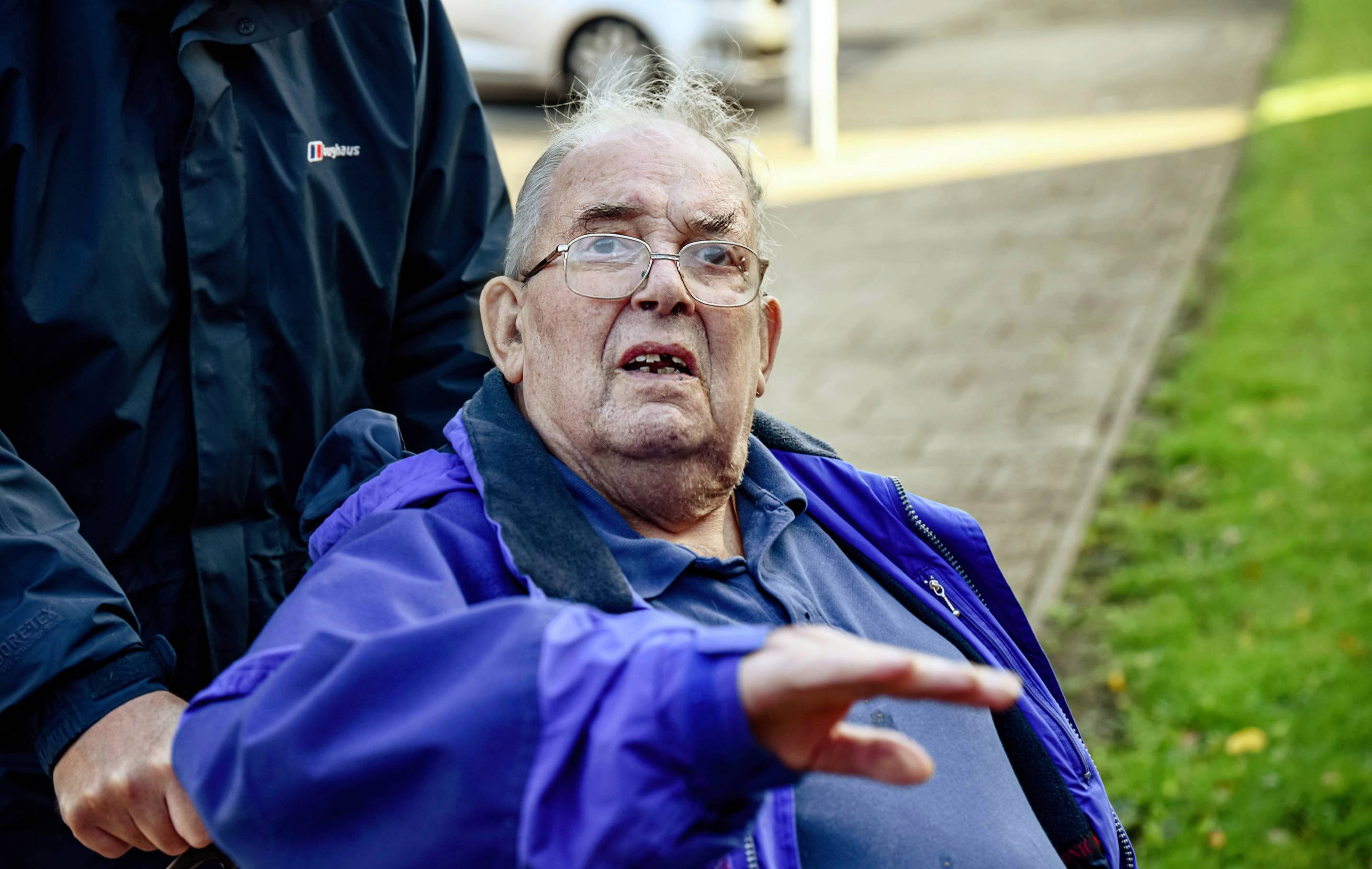 The 79-year-old was released in 2016, but in August last year, more claims came to light of him abusing a seven-year-old child.

He came forward after reading about Wotton's convictions in a magazine article.

Prosecutor Joanne Kidd told Newcastle Crown Court that after receiving counselling, the victim went to the police over 50 years.

Ms Kidd told the court that the nature of the abuse involved Wotton touching the boy as well as asking him questions such as, "Have you ever had your bottom tested?"

She added that the victim was was terrified of Wotton who would also refuse to let him go to the toilet during classes.

It was heard that these latest offences took place before the charges against Wotton in 2014.

Today, Wotton, of Murton, County Durham appeared on a video weblink from a police station in his wheelchair, and admitted six counts of indecent assault on a male person before being handed 16 months in jail.

Judge Penny Moreland said: "The effect of your abuse has prevented him from being the person he might have been had he had the childhood he was entitled to – not the childhood that was marred by the abuse of you.

"Your culpability is high because of your gross abuse of trust.

"This offending is such that the appropriate punishment can only be achieved through an immediate sentence."