A SERIAL sex offender from South Africa won his appeal against deportation – after a judge ruled that he "wasn't given a fair opportunity" to tell the court how he felt about his offending.

Phile Ngema, 28, has been convicted of four indecent exposures and has been subject of a sex offenders notice for 15 years. 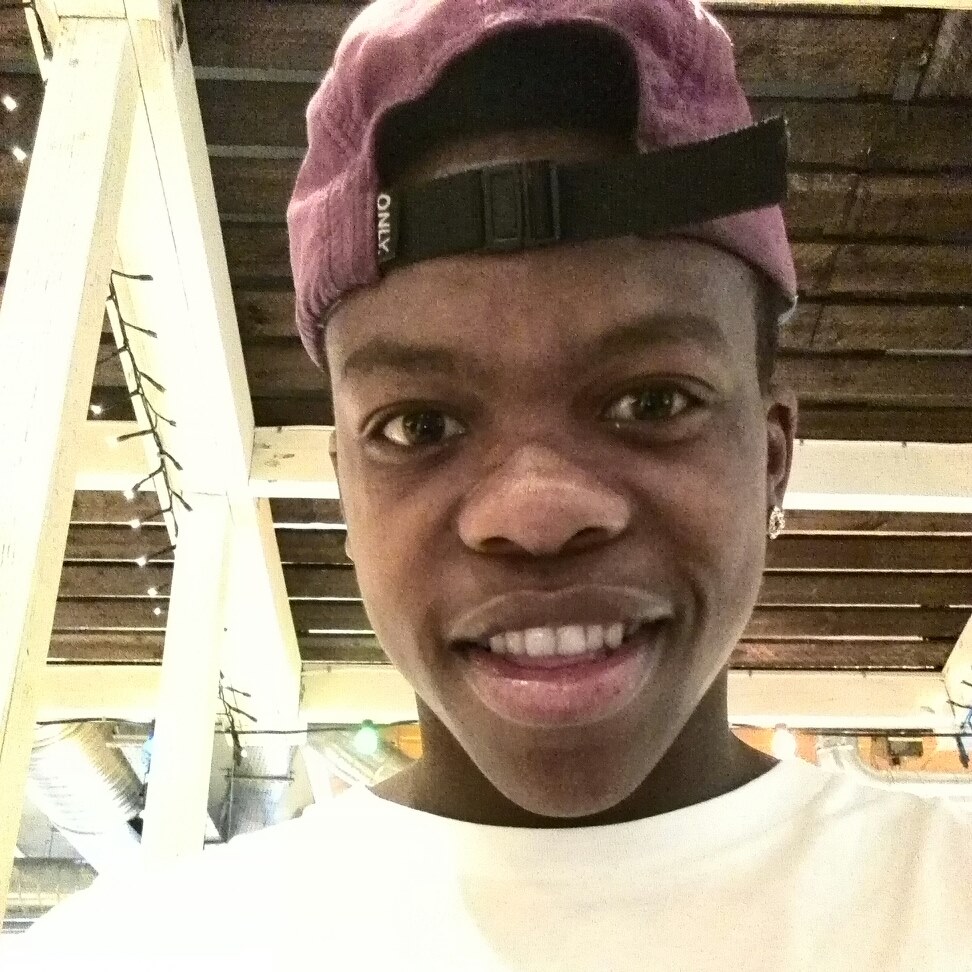 His convictions date back to 2012 where he was handed a community order at South Somerset and Mendip Magistrates Court for two indecent exposures near a care home.

He claimed he could not remember the incidents because he had been high on drugs.

His most recent crime in 2018 put him on the sex offenders' register for seven years, which sparked the deportation bid.

Three years ago, Ngema overtook his victim as she was walking through a park in Bristol before waiting for her, staring at her as he exposed himself and carried out a sex act.

He claimed he had been going to the toilet.

But he has now won his appeal against a tribunal ruling which said he should be deported back to South Africa.

Upper Tribunal Judge Declan O'Callaghan said the Home Office had not cross-examined Ngema about his views on the crimes and the proceeding.

He told the Home Office, which was referred to as the respondent in his ruling, that the decision made by the first judge was an error.

Judge O'Callaghan said: 'Unusually the respondent decided not to cross examine either the appellant or his witnesses before the First-tier Tribunal.

'It would not be appropriate for this Tribunal when considering materiality to consider issues upon which the appellant was not given a fair opportunity to comment on matters now said to be wholly adverse to him.

'It is striking that the appellant provides very little detail as to his conviction in 2018 beyond asserting that he pleaded not guilty.

'I am surprised that the appellant was not cross-examined on his continued denial of the offence. Nor was there any engagement with the appellant as to how such denial impacts upon his ability to address sexual preoccupation and deviant fantasies linked to voyeurism.'

In 2013, he was given his second community order at Taunton Crown Court again for indecent exposure.

He said he had been high on drugs at the time and had not closed his curtains when watching pornography.

From 2015 to 2016, he was in Bristol Crown Court twice for failing to comply with a community order.

Over a year later he was convicted of three counts of failing to comply with notification requirements at Avon and Somerset Magistrates' Court.

A Home Office spokesman said: 'We make no apology for trying to protect the public from serious, violent and persistent foreign national offenders

'Any foreign national who is convicted of a crime and given a prison sentence is considered for deportation at the earliest opportunity, and since January 2019 we have removed 8,441 foreign national offenders.

'Our New Plan for Immigration will stop the abuse of the system and expedite the removal of those who have no right to be here.'

The case will be heard again in front of a tribunal. 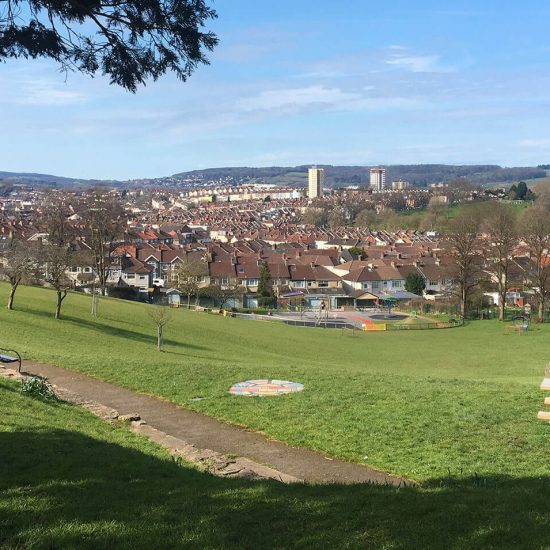 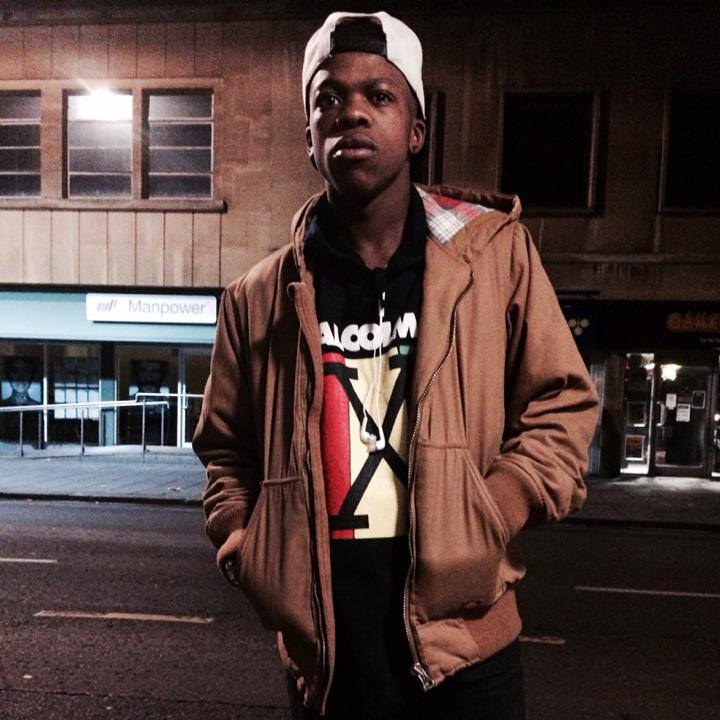 Black people use Facebook more than anyone. Now they're leaving. 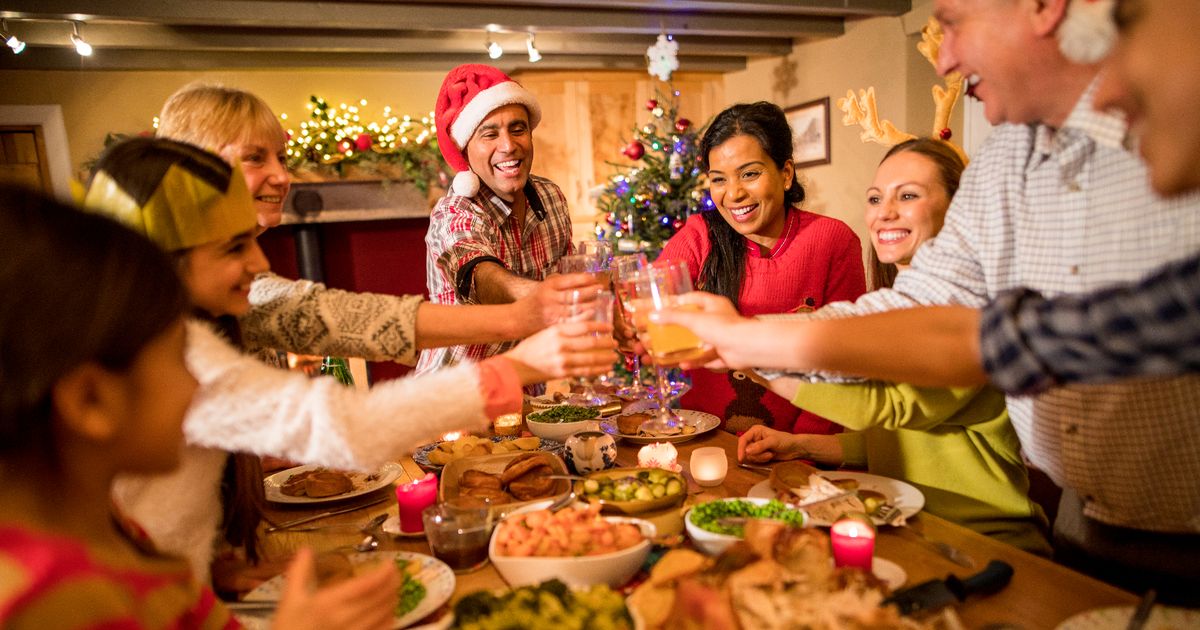 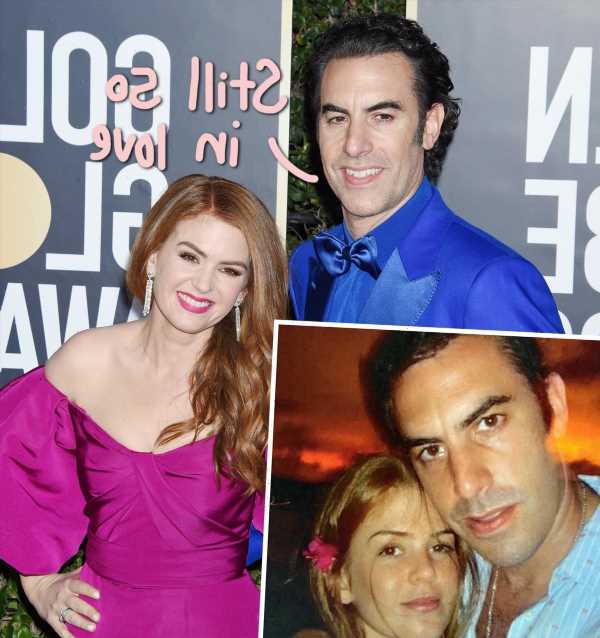 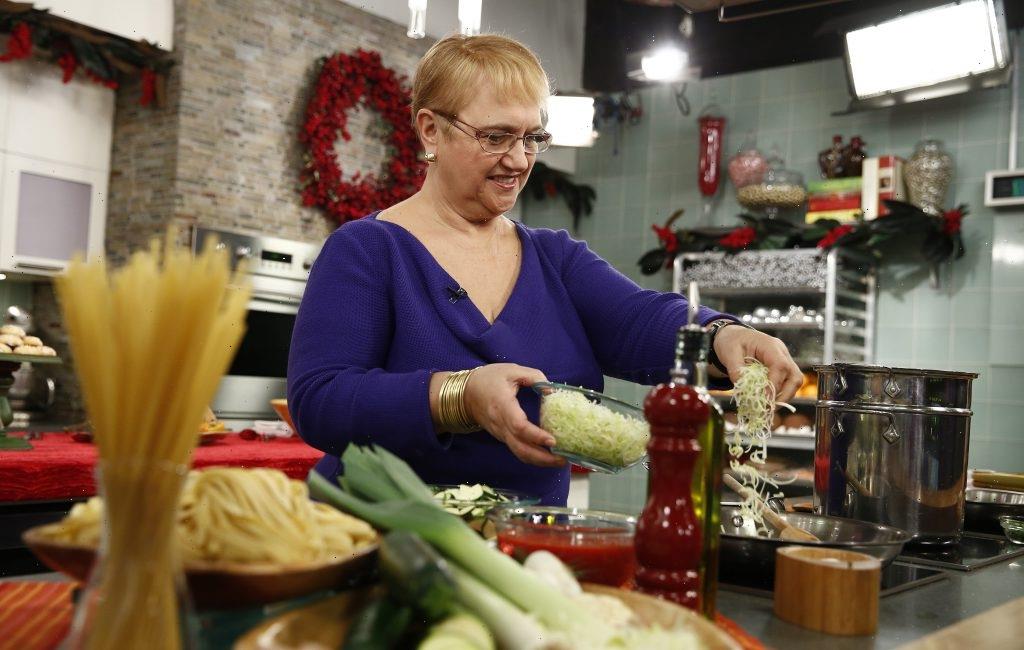 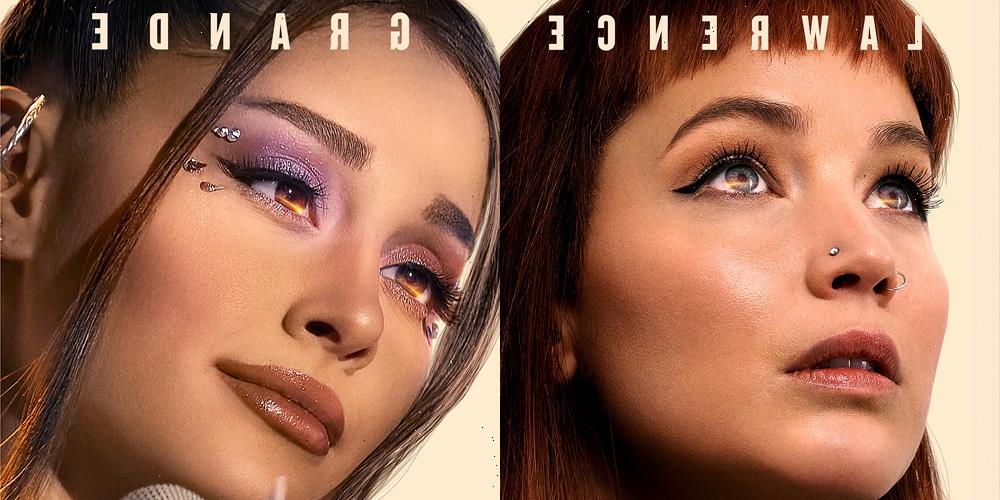