The Labour MP voiced his preference in the event a deal is not agreed and approved before the UK leaves the European Union. 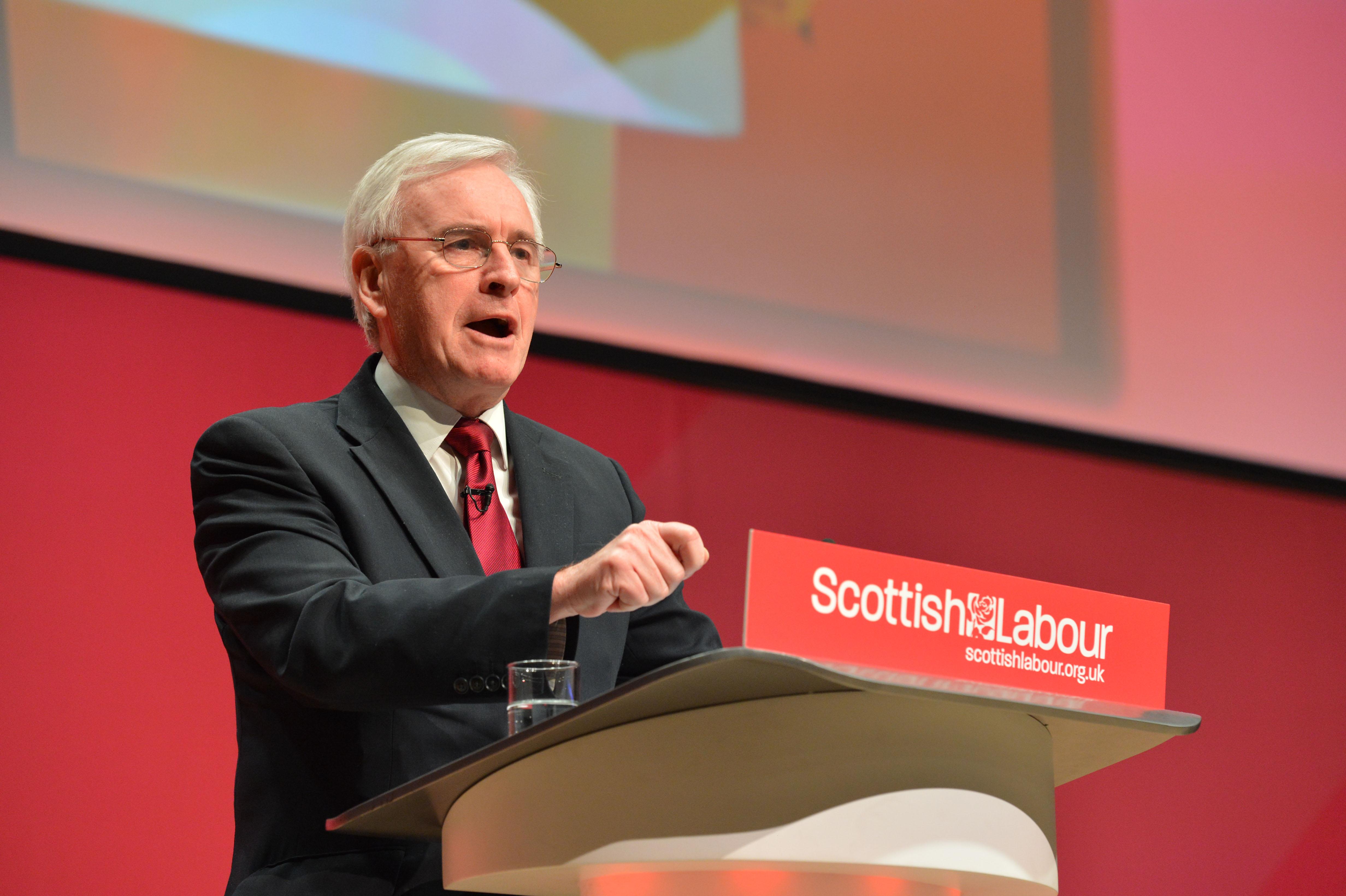 Speaking at Open Labour’s annual conference in London he added he wanted to avoid a Ukip resurgence or a rise of xenophobia that marred the 2016 vote.

Mr McDonnell said: “I have said time and time again we don’t want to rule out any form of democratic engagement.

“My view: I would rather have a general election.”

The Harlington and Hayes MP added that he think the final outcome will be a compromise that brings everyone together, despite the strong emotions on both sides.