SHAMELESS speedboat killer Jack Shepherd is writing his life story in a bid to cash in on his crime.

It will include his account of Charlotte Brown’s death. 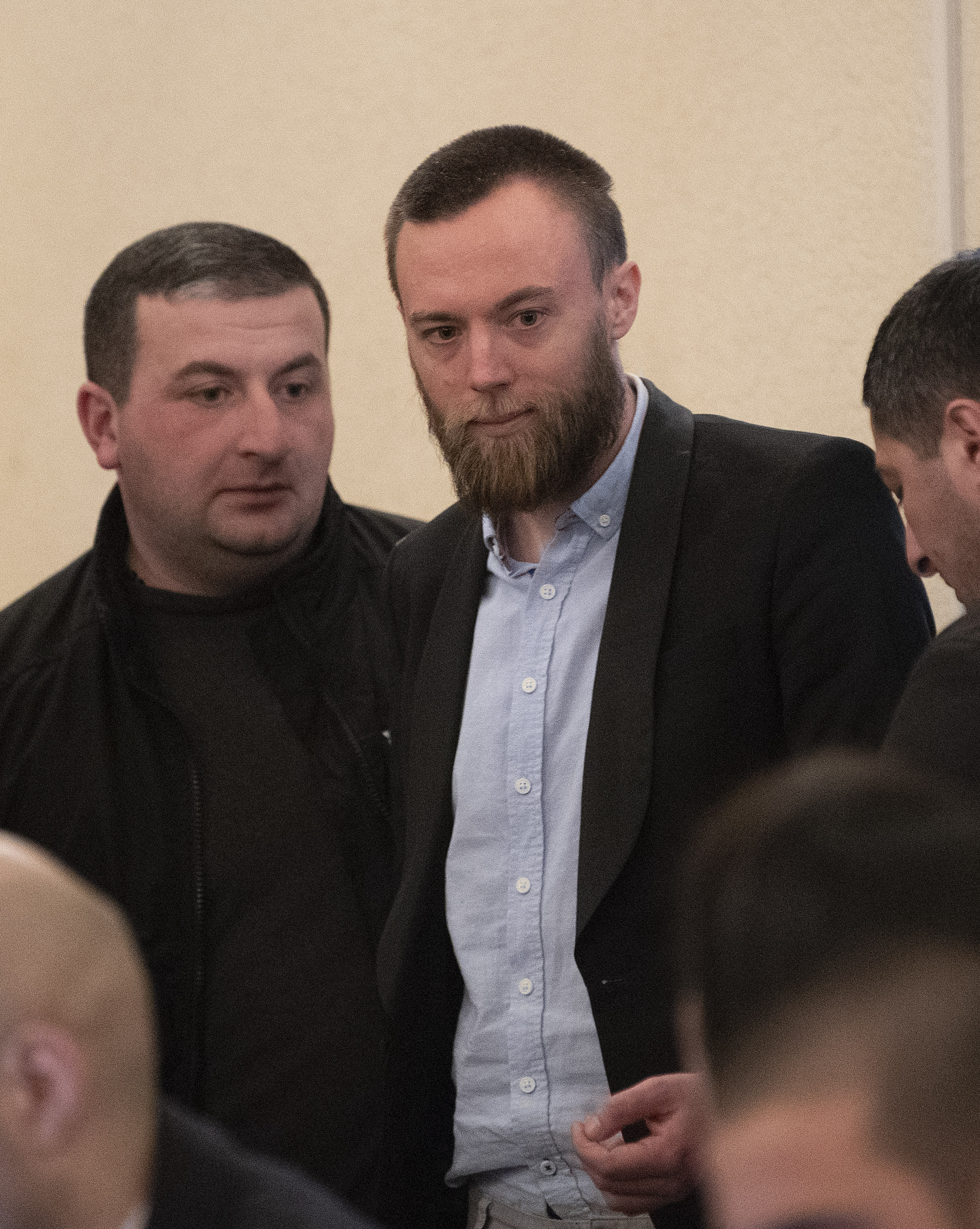 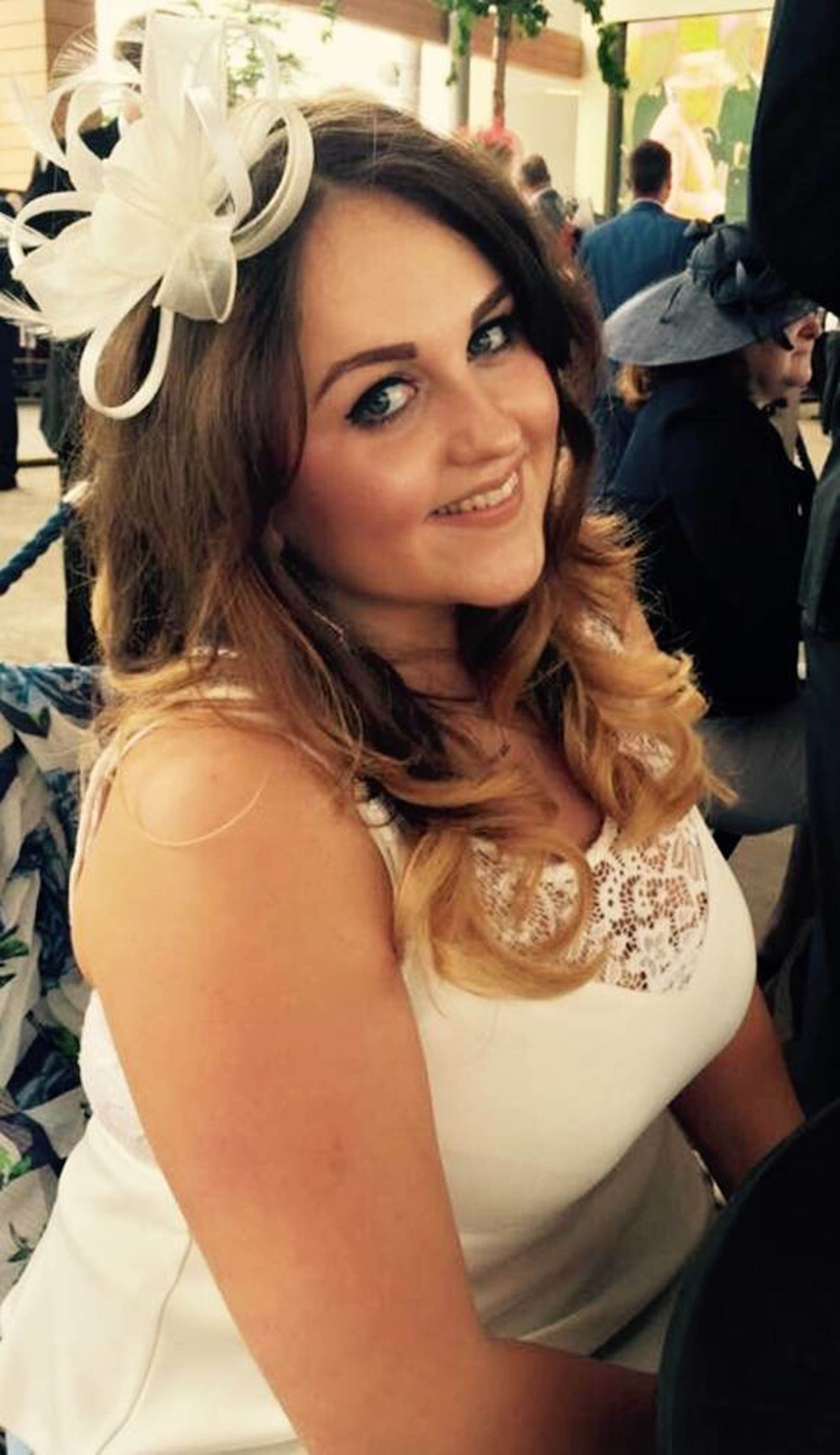 Sources close to him say he has written dozens of pages in his jail cell in ex-Soviet republic Georgia.

A pal said: “It’s been Jack’s ­ambition to have a book published.

"He thinks people would be interested in his version of events.

“If it’s successful, it might help to pay off his debts.”

No law bars criminals from publishing memoirs, but the Coroners and Justice Act 2009 allows courts to stop crooks cashing in.

Shepherd is due to fly back to the UK under police guard tomorrow.

Charlotte, 24, of Clacton, Essex, died in 2015 on a first date with him when the speedboat flipped in the icy Thames.

Shepherd, who fled to ­Georgia before his trial, was convicted of manslaughter by gross negligence and jailed for six years in his absence.

He finally apologised to Charlotte’s parents but still shirks responsibility. 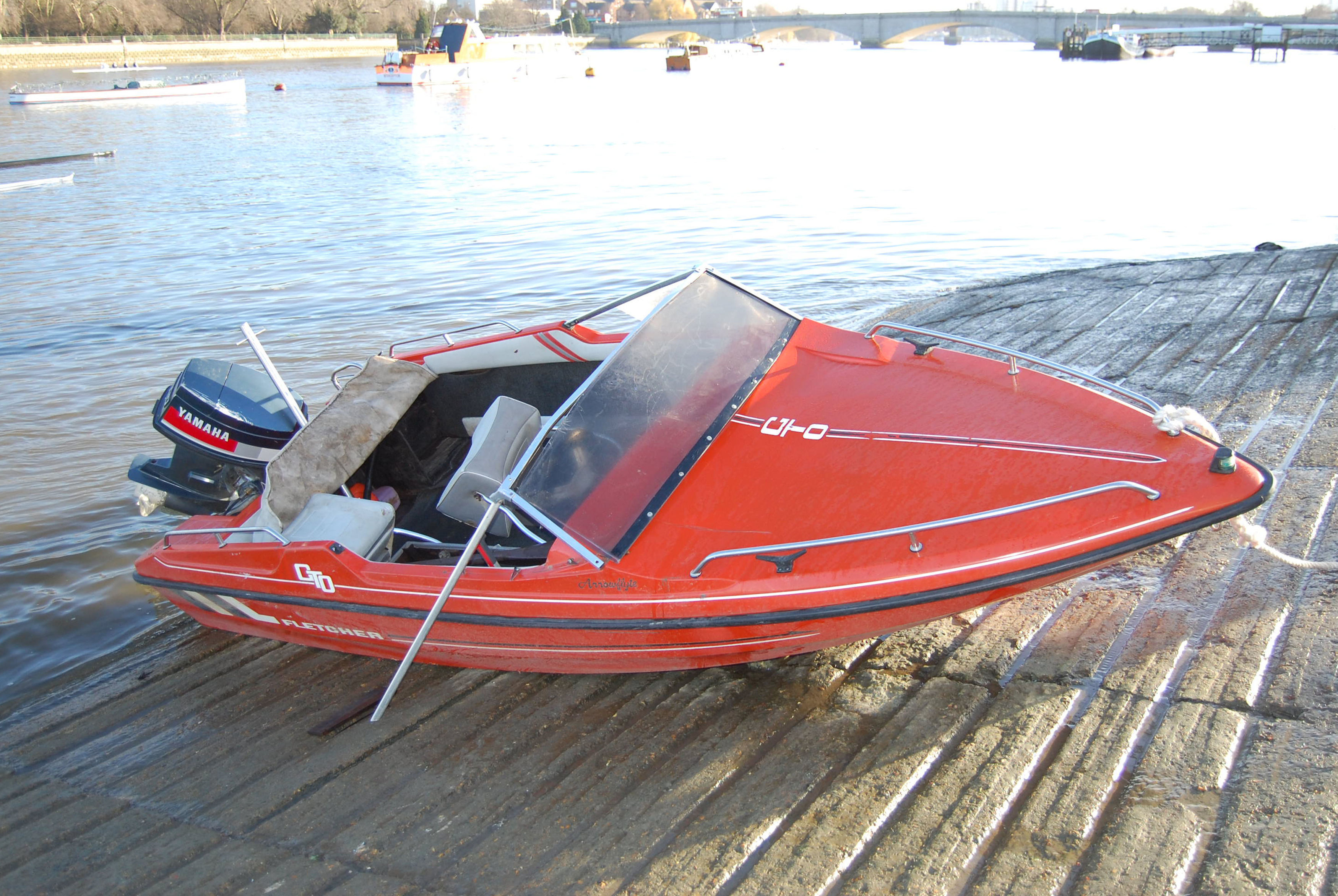