The gruesome find has sparked an intense investigation as to where the leg came from and who it belonged to. One resident near North Beach at Mylestom, New South Wales, reported a “substantial part of the leg” was found covered in what appeared to be a wetsuit with the foot still attached. They told the Sydney Morning Herald: “It’s been suggested that it’s been in the water for quite some time.”

Police are now investigating the find after the human remains were discovered washed up on the beach on Tuesday afternoon.

Officers told 9News they believed a swimmer, surfer or diver died in a shark attack.

A spokesman for New South Wales Police Force told Newsweek in a statement: “Shortly after 2pm (December 17), police were called to North Beach at Mylestom, South of Coffs Harbour, after reports a member of the public found a human leg on the beach. 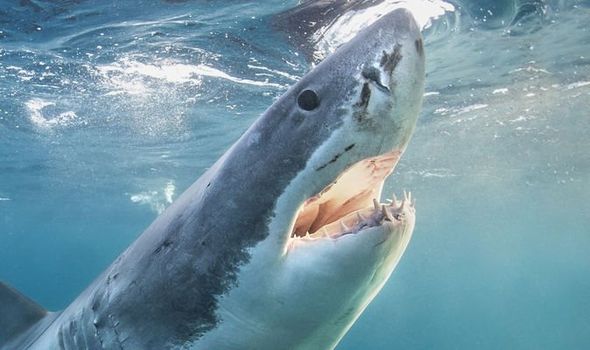 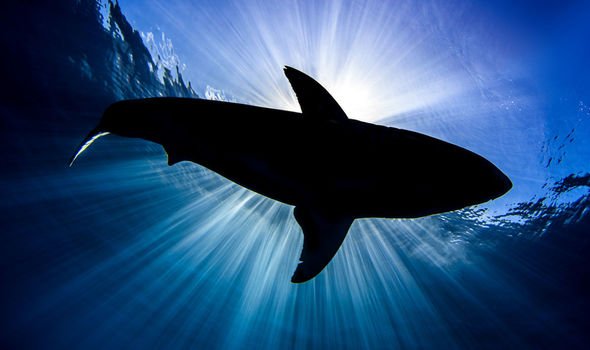 “Officers attached to Coffs/Clarence Police District arrived shortly after and commenced inquiries. No further information is available at this time.”

They are now sifting through recent missing person reports and checking registries to see if there is a possible match.

Forensics photographed the remains on the beach but police removed the bones as the tide edged closer to where they had drifted ashore.

It is a mystery as to how long the bones had been on the beach, how old they are or where they even came from. 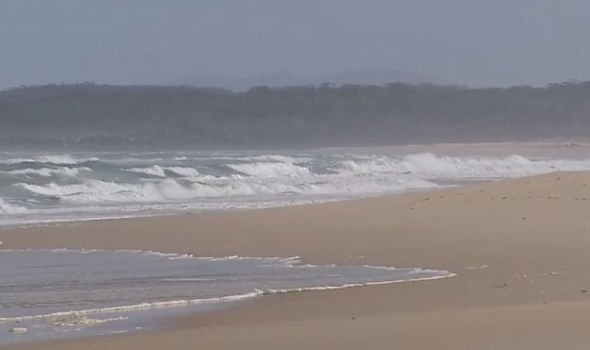 The bones are now being examined for more information, including how long ago the unidentified individual died and where they might have come from.

There is a possibility the leg floated in the ocean for hundreds of kilometres before ending up on the beach.

Investigations will reach far north and south from where the bones were found.

The coastal region of New South Wales is a hotspot for shark attacks. 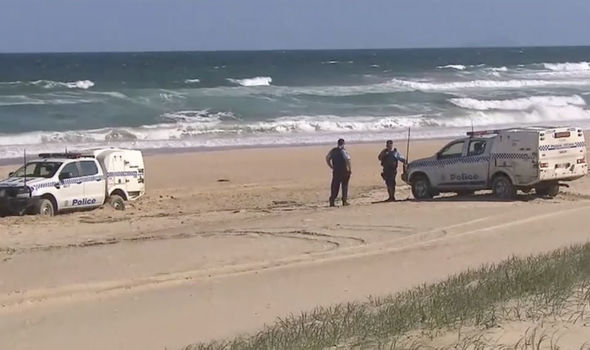 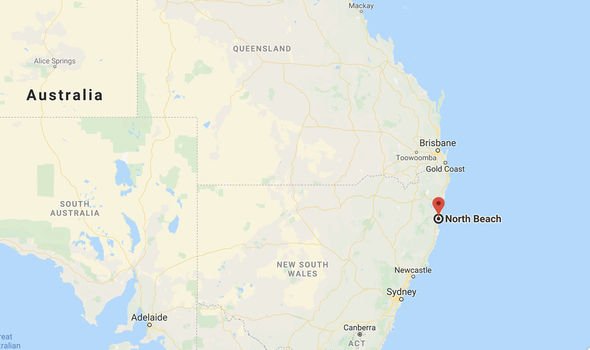 Just under a year ago a man in his 30s was left in a serious condition after he was attacked by a shark just a 45-minute drive south from North Beach.

The man received five deep lacerations to one of his lower legs was bitten by a shark at Nambucca Heads.

Police claimed the 36-year-old was surfing near Scotts Head beak when he was bitten on the leg by a shark.

He managed to swim to a nearby break wall, where a passerby saw him and contacted emergency services.

He was treated at the scene before being flown to John Hunter Hospital in Newcastle, where he was in a serious but stable condition.

Beaches in the area were closed, including Shelley Beach and Main Beach.

The 29-year-old was paddling when the shark, believed to be a 2.5 metre Great white, attacked him from underneath. 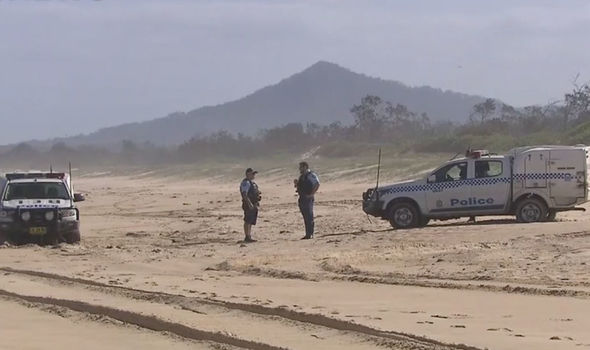 Witnesses saw the shark shoot up into the air after knocking the surfer off his board, snapping his leg rope and leaving a huge bite mark on the board.

He told The Daily Telegraph: “I saw it going back down into the water and scrambled over to get my board, lucky it didn’t get washed in.

“I thought ‘this thing was going to have another crack’.”

Mr Bruton was uninjured and managed to make his way in to shore.