Shock moment Brit 'walks into US art gallery and slashes his DAD'S £2million painting after flying 10,000 miles under false ID'

CCTV captured the moment a figure in dark clothing and sunglasses enters the Opera Gallery in Aspen, Colorado, last May. 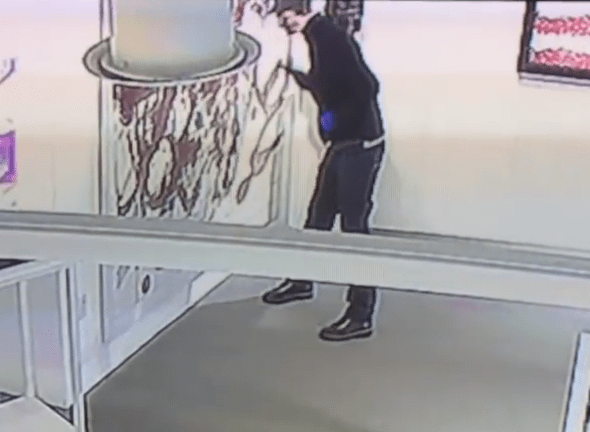 The man wedges the door open with something before making a beeline for the painting titled "Untitled 2004" by artist Christopher Wool.

He slashes the canvas several times with a razor blade before turning and running back out the way he came as bystanders watch on in shock.

Cops have now issued a warrant for Nicholas Morley, 40, in connection with the attack following an investigation of nearly a year.

They claim the Brit – described in local reports as a “millionaire property developer” – travelled 10,000 miles to vandalise the pricey piece of artwork, which was owned by his dad. 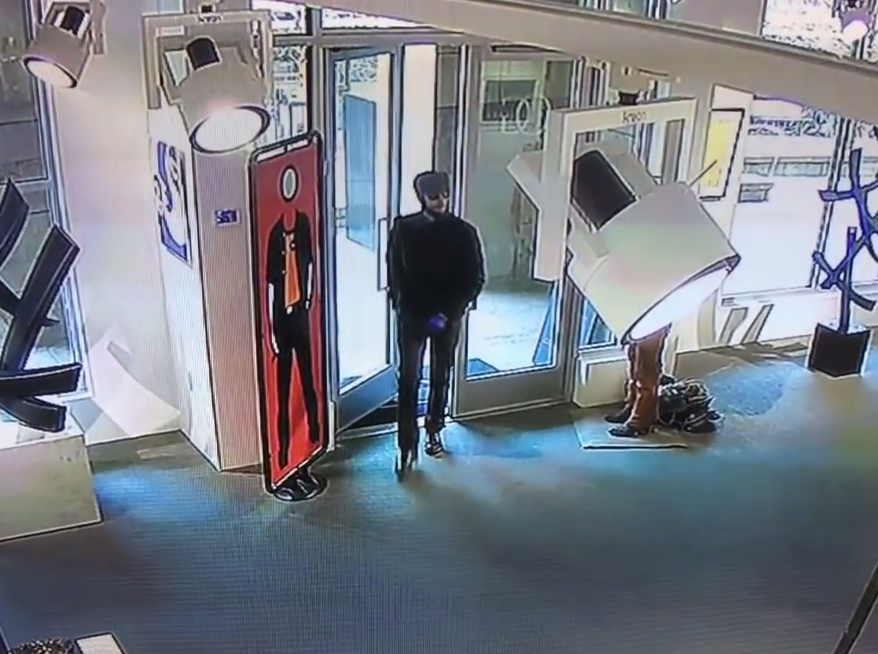 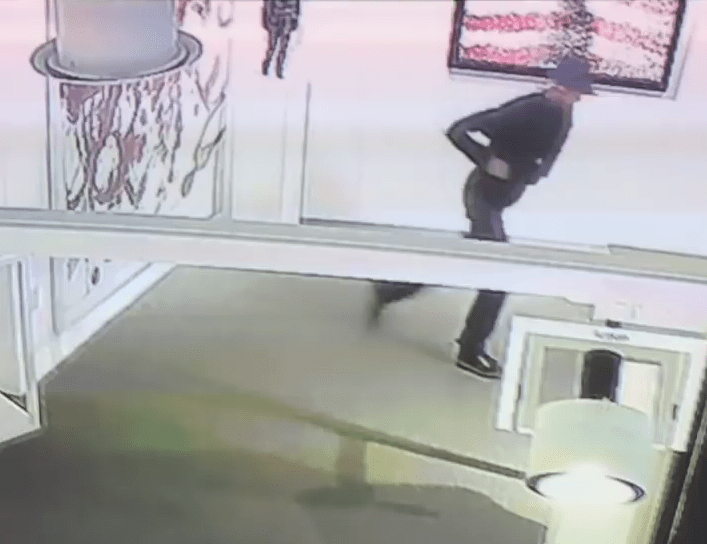 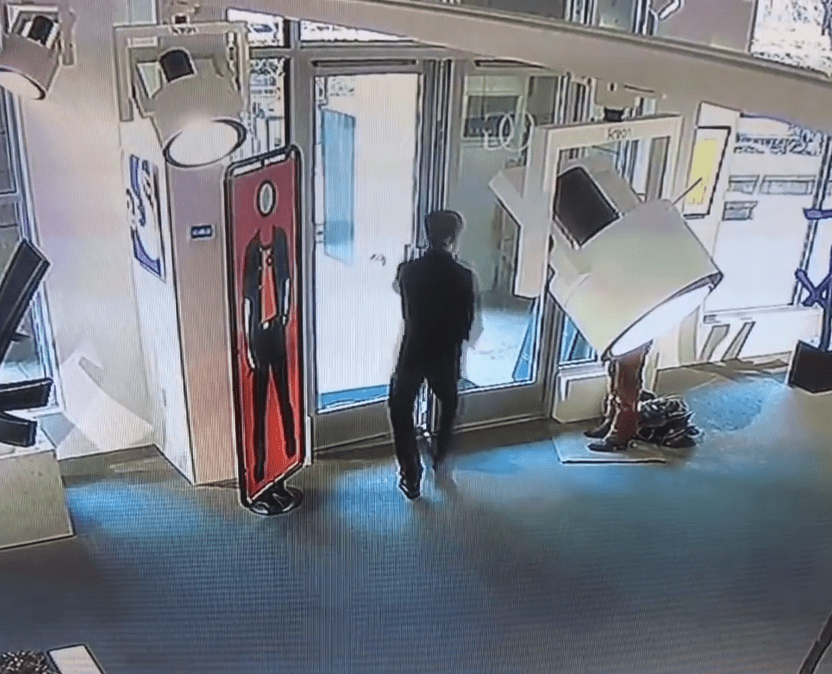 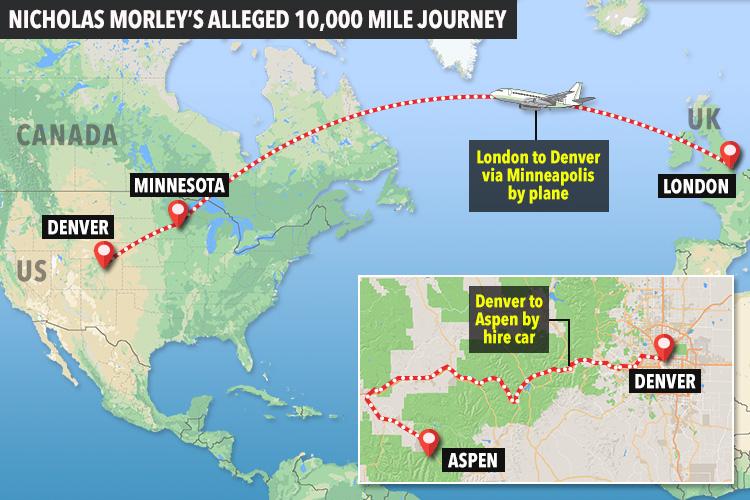 He is then claimed to have rented a car to drive to Aspen, flying back to London just two days later.

The gallery received several “suspicious” calls in the weeks leading up to the attack, court documents claim.

Owner Gregory Lahmi reportedly told cops he was asked about whether there was any work by the artist on display and whether he was alone in the gallery. 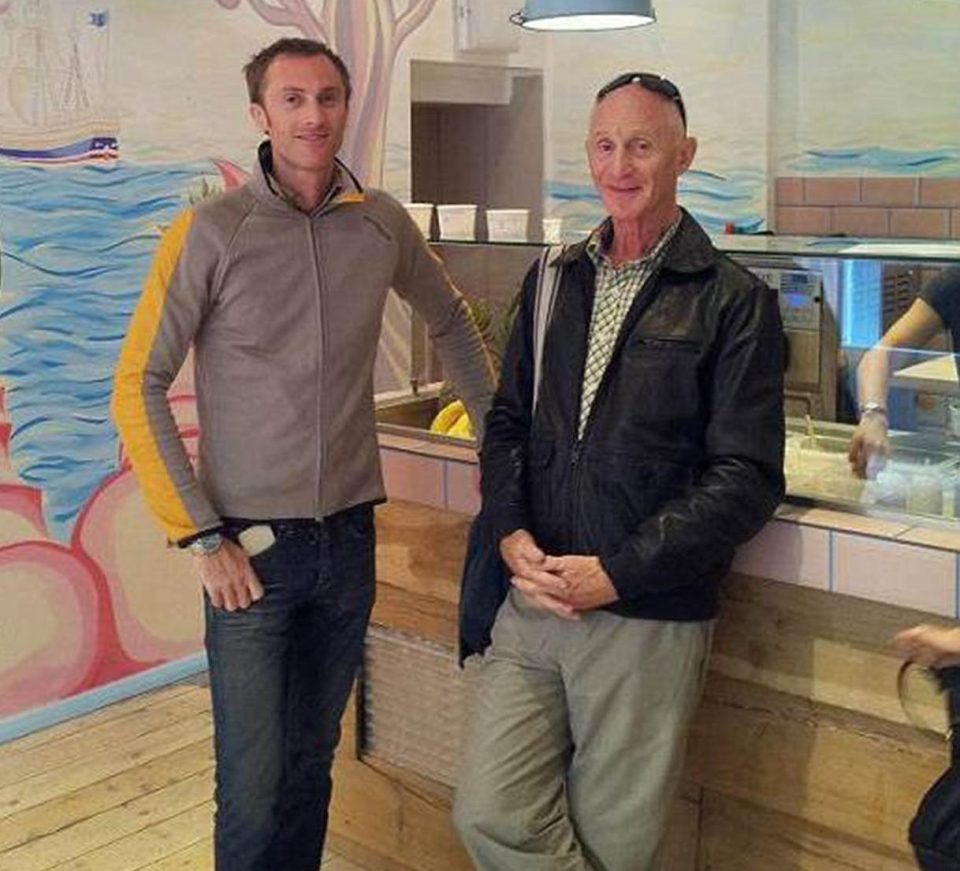 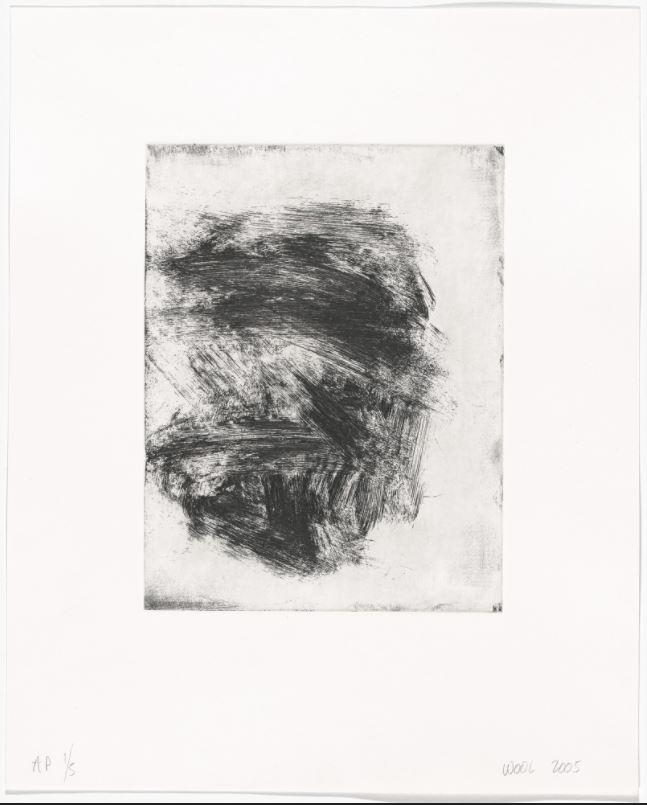 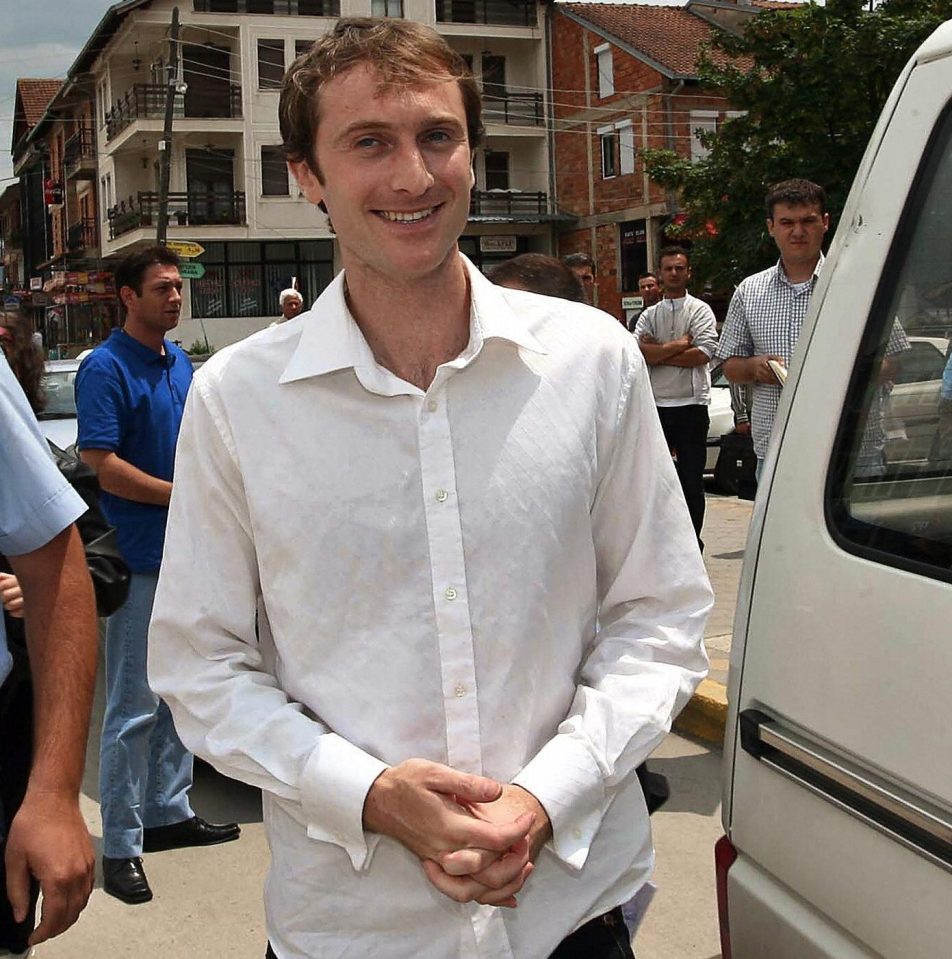 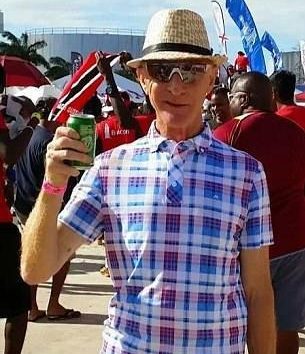 Morley’s father Harold – a dentist turned property developer who now lives in the Caribbean with his beauty queen wife – has since written to the gallery asking to play down the incident, reports claim.

He asked owners to issue a statement insisting it was only “a minor incident”, according to The Aspen Times.

He also reportedly wrote that the painting "can be easily restored" and said he didn’t plan on filing an insurance claim.

Aspen attorney Ryan Kalamaya confirmed to journalists last week that he was representing the suspect.