The gang of criminals are shown jumping over a fence into a family's property and snatching their French Bulldog at 12.30pm today. 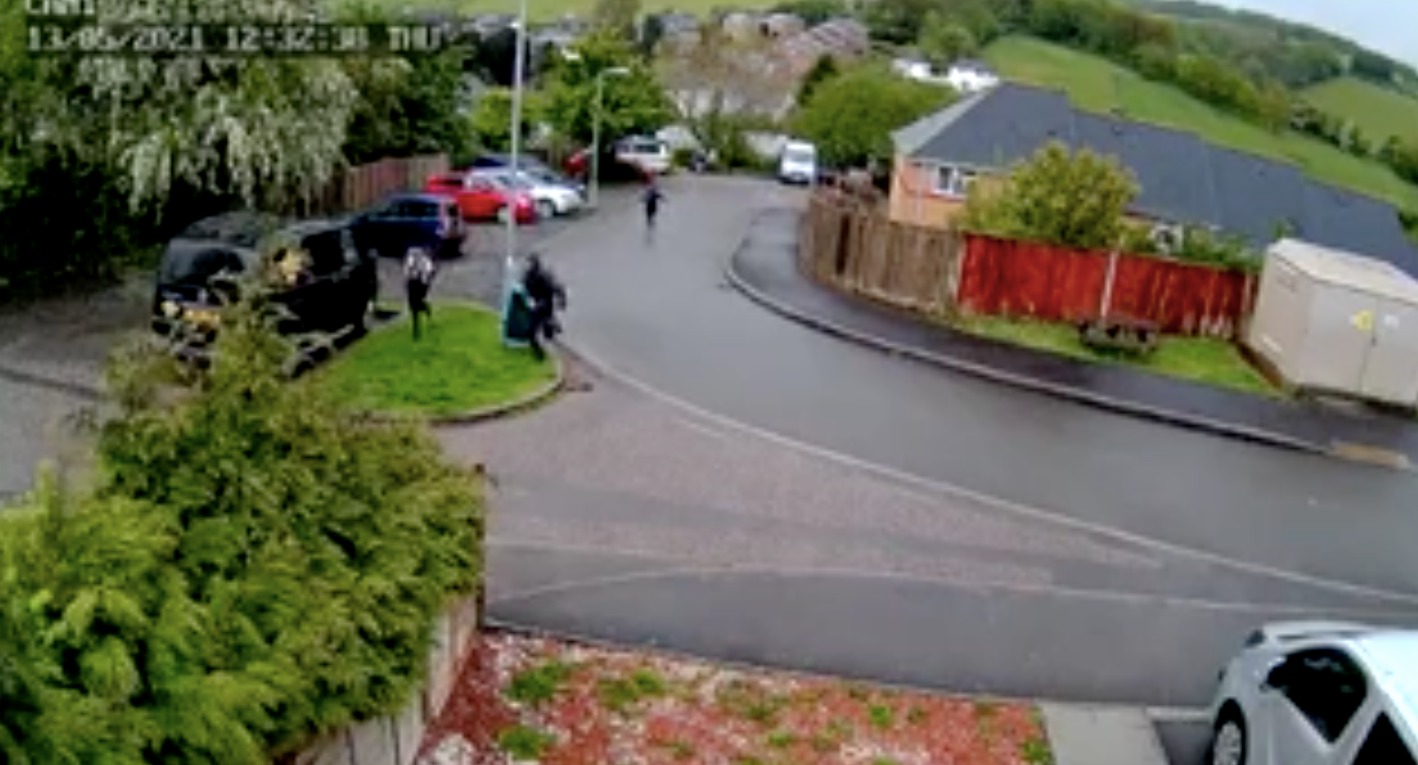 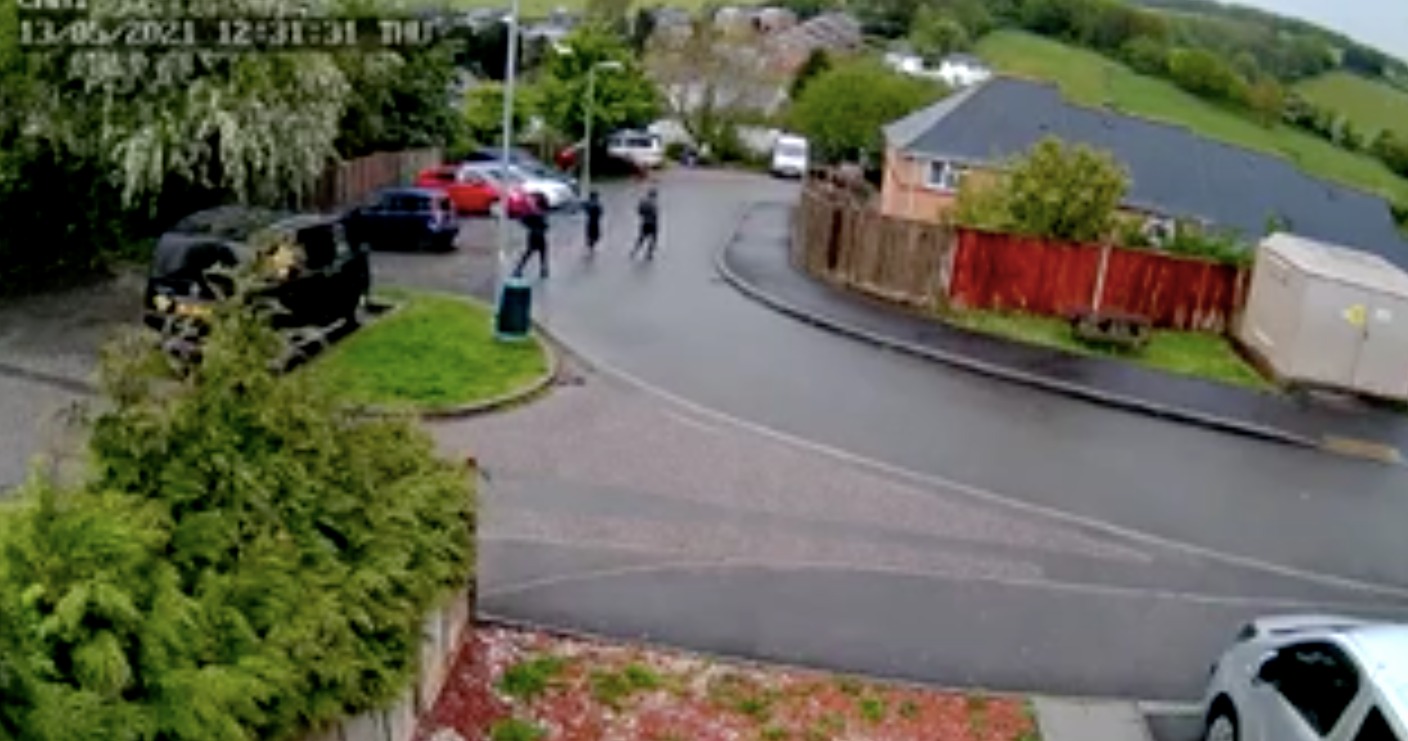 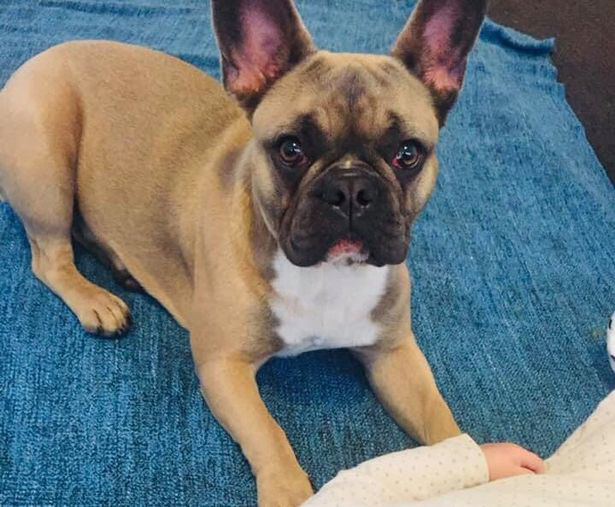 Chloe Jade and her family are appealing for help to find her son's 18-month-old pet named Maggie.

Two of the men are shown jumping over the fence while the third keeps watch on the pavement outside the Exeter home, Devon Live reports.

They appear about a minute later with the dog.

The gang are shown running away from the scene before reportedly fleeing in a red vehicle.

“We have only just moved here from Birmingham so she must have been being watched.

"Please help. Her name is Maggie. She's 18 months old stolen today at 12.30pm today out of my garden. We have CCTV just waiting for police.

Chloe said that neighbours spotted the criminals acting suspiciously in an alley nearby.

She added: "Also, cameras in Spar have been checked as they were seen driving away in a red car.”