THIS is the shocking moment an Elvis impersonator launches himself at cops as they come to arrest him during a live-stream performance.

Dean Holland was singing as the King of Rock and Roll during a performance from his home in Leeds, West Yorkshire on November 14. 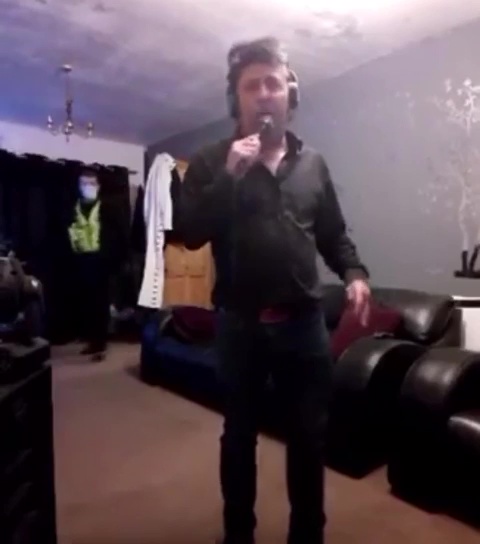 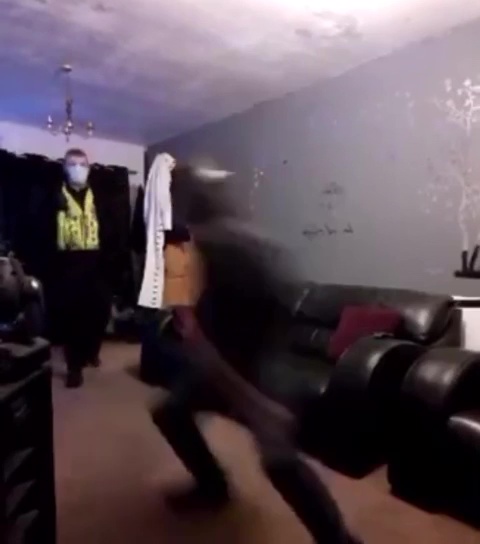 During the show, a cop wearing a face mask enters Holland's home.

After seeing the cop enter the house from behind him Holland suddenly charges at the officer.

Holland then rips off his headphones as he backs away from the cop.

The cops can be heard trying to calm Holland down while telling him to turn the loud music off.

"What the f***?" Holland can be heard saying once the music is turned down.

An officer tells him: "We've been trying to get in for 20 minutes."

Holland tells the police he is live-streaming the incident, before the officer tells him he is being arrested.

Holland's phone is knocked over as he is arrested as an officer tells him it is related to an alleged "domestic assault".

An officer tells him to "calm down", to which Holland replies: "I am calm".

After swearing at the officers, Holland is eventually handcuffed and taken away.

The Sun Online has contacted West Yorkshire Police for comment. 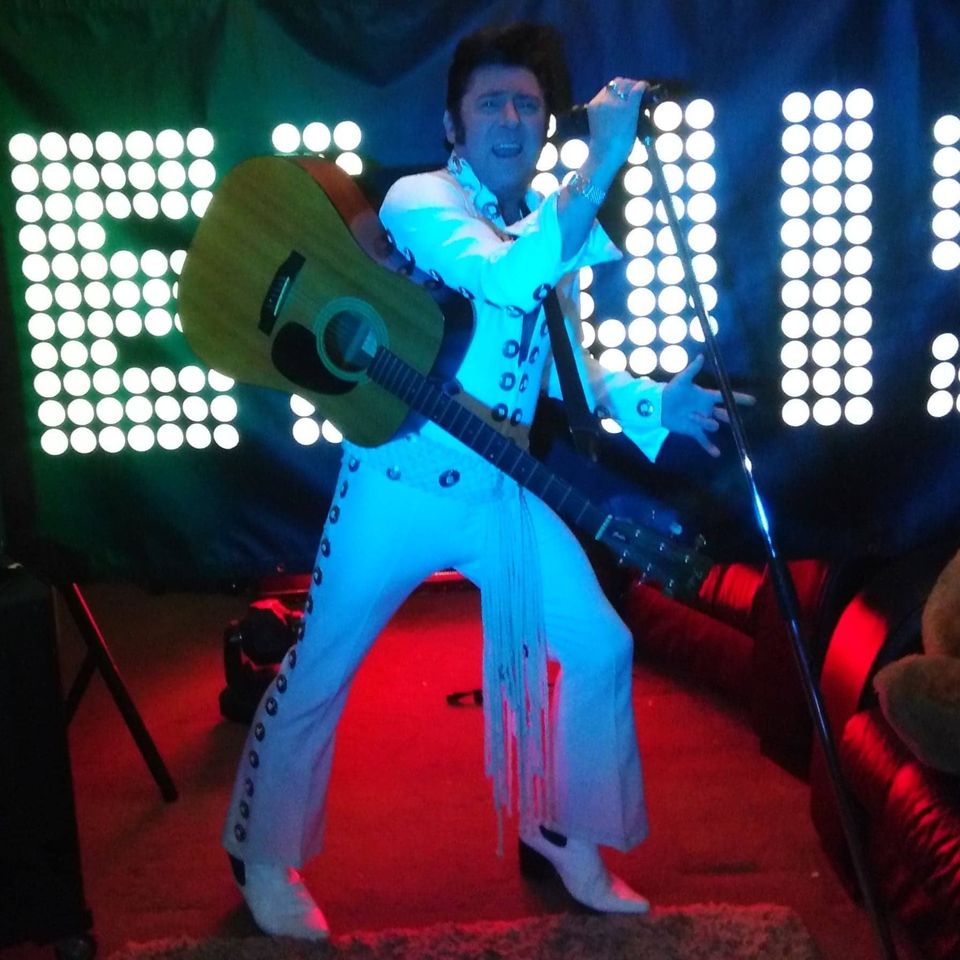 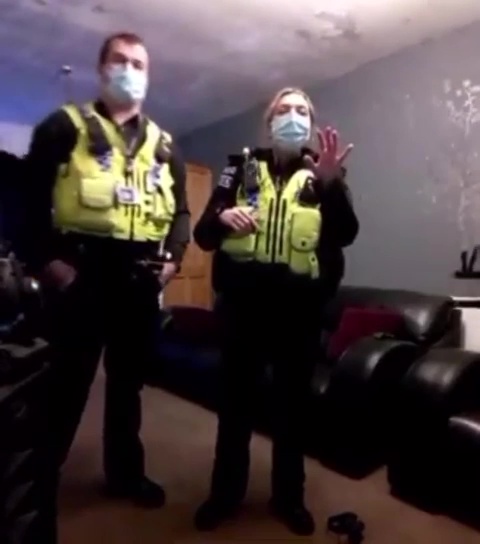