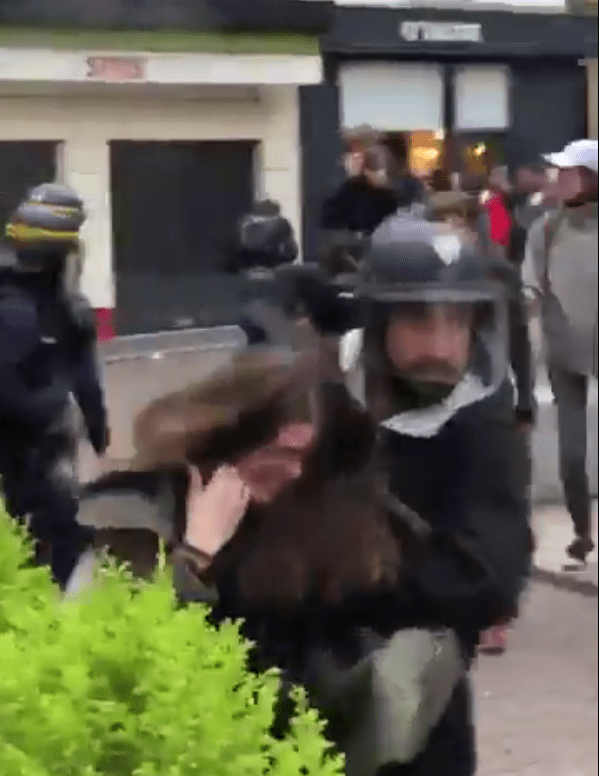 Opponents of Macron have accused him of trying to cover up the attacks, and are calling for Benalla to be jailed.

The deputy chief of staff at the Elysee Palace put on a police helmet, despite not being authorised to do so.

Film posted on social media shows him grabbing a young woman by the neck at the demonstration on May 1 – a traditional day of street action that saw thousands campaigning against Macron’s employment reforms.

Benalla then turns his attention to a bearded protester who has been apprehended by cops. 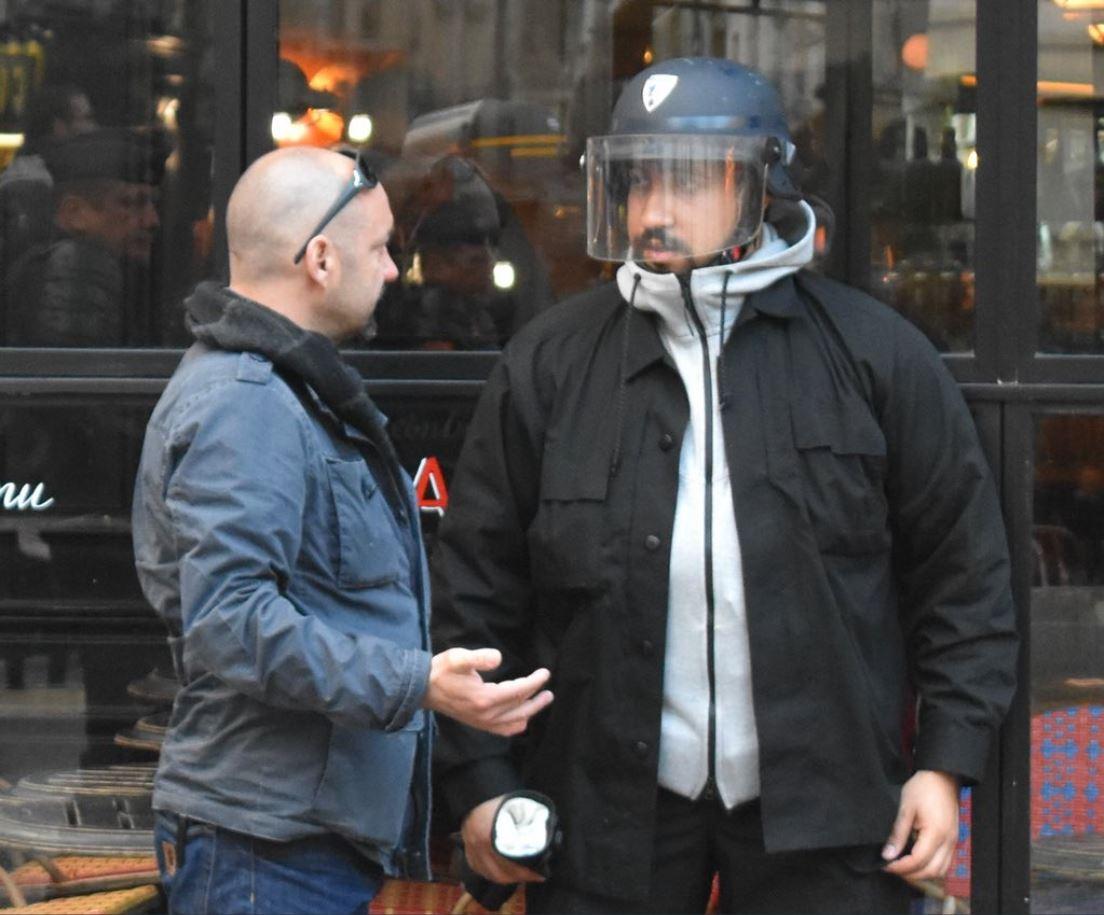 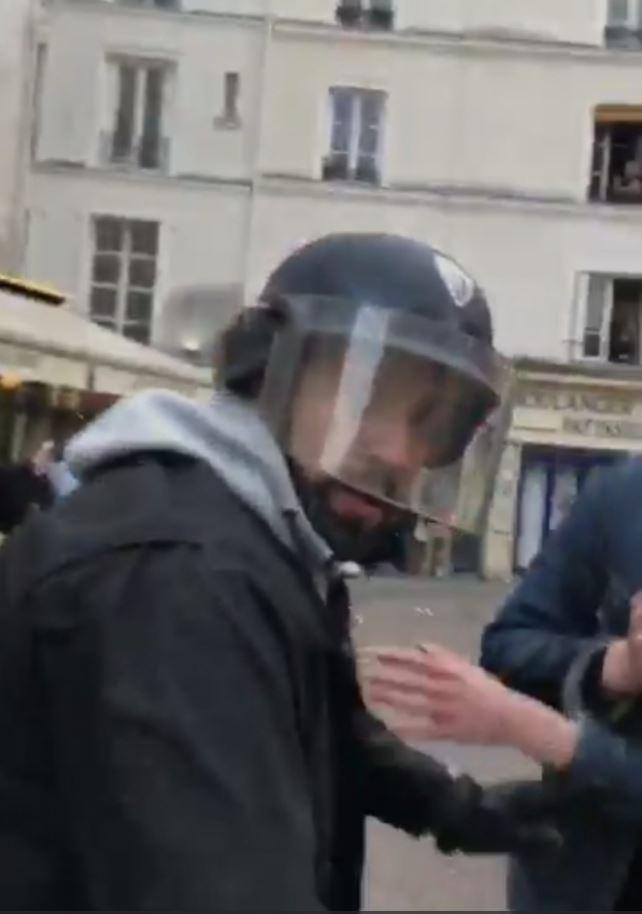 Burly Benalla pulls the man away from the police, and starts slapping him around the head.

When other demonstrators start shouting at Benalla, he slinks off to a café.

Alexis Corbiere, an MP and spokesman for former far-Left presidential candidate Jean-Luc Melenchon, said he "asked for penal sanctions" against a "colleague of Macron who disguised himself as a police officer to commit violence."

"In addition to violence, it is question of usurpation."

According to Le Monde, which broke the story in France, there are other incriminating videos to go with the ones already posted on platforms including Twitter. 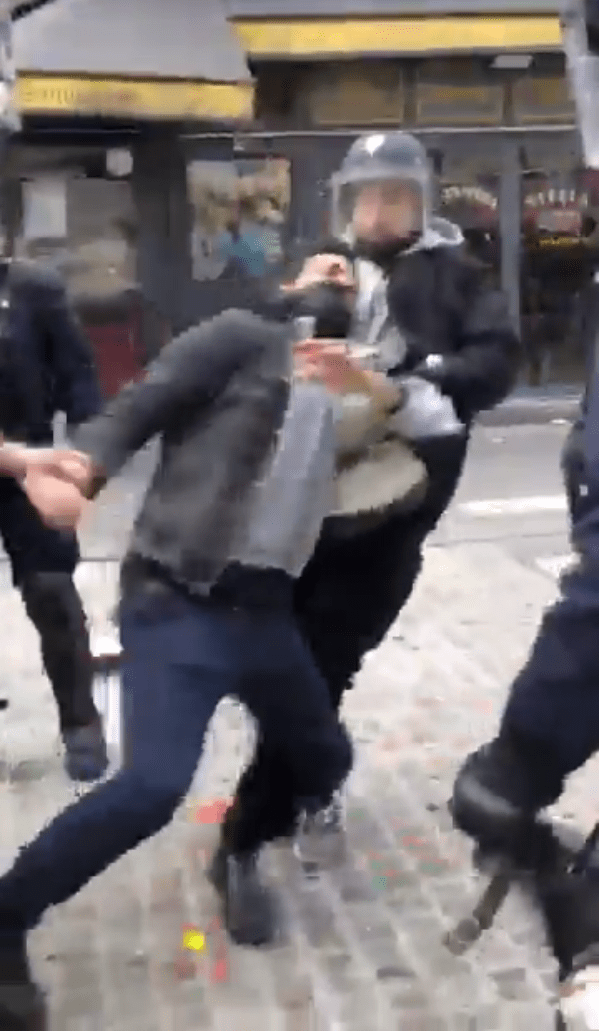 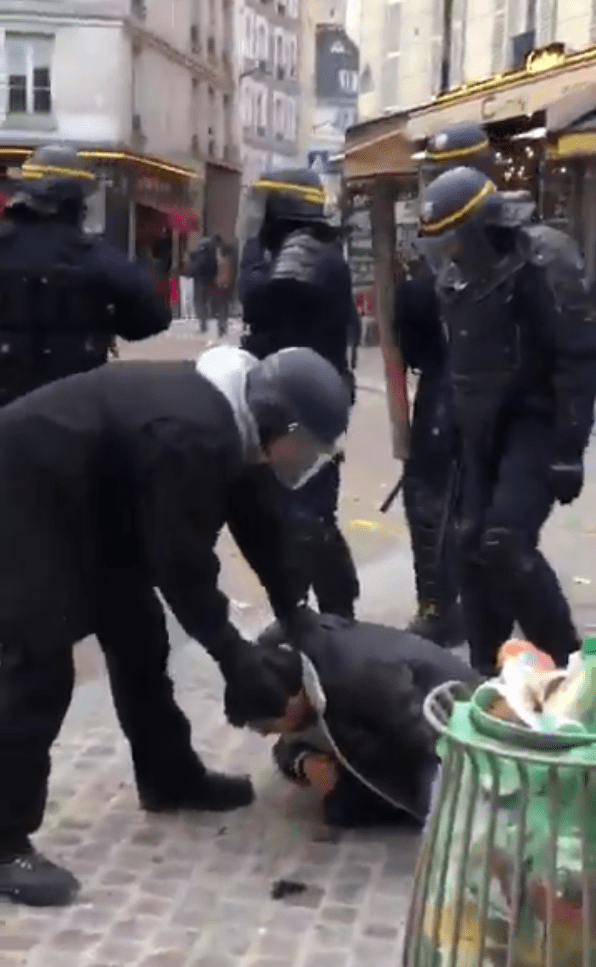 Benalla refused to comment, but Mr Macron’s chief of staff said: "Alexandre Benalla had warned me two days earlier [before the demonstration] that he wanted to take part in an operation with the police to see how a large demonstration was handled.

"He asked me for permission, I gave it to him, but making it clear that he was an observer.

"The day after the demonstration, I was informed by a colleague that Mr Benalla had been recognised in the field as being involved in law enforcement operations, and I saw the videos. 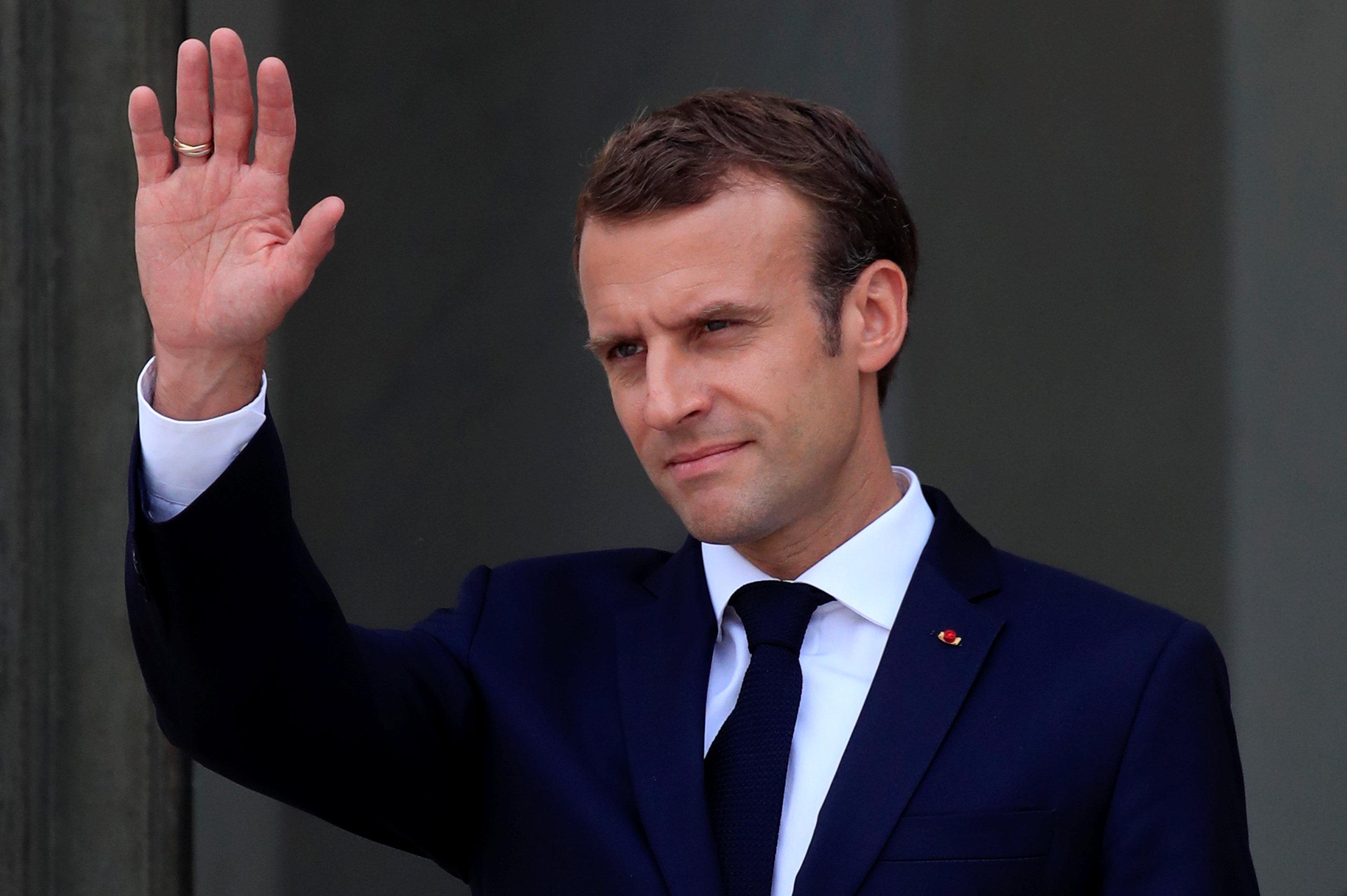 "I summoned the same day, I asked him if it was him."

When Benalla allegedly said yes, Macron called for Benalla to be suspended from his duties for 15 days up until May 19, but the incident was otherwise hushed up.

Benalla currently remains at the Elysee, but has been assigned to an administrative position.

Benalla grew up in Evreux, in Normandy, and took a law degree before being fast-tracked into VIP protection work.

He started working directly to Macron in 2016, building up a reputation as an uncompromising security chief.