VIDEO captured the shocking moment a knifeman stabbed two elderly Asian women in San Francisco, one so brutally that the knife broke off in her body.

An X-Ray taken after 85-year-old grandmother Chui Fong Eng was stabbed shows the knife stuck in her body until emergency crews were eventually able to remove it. 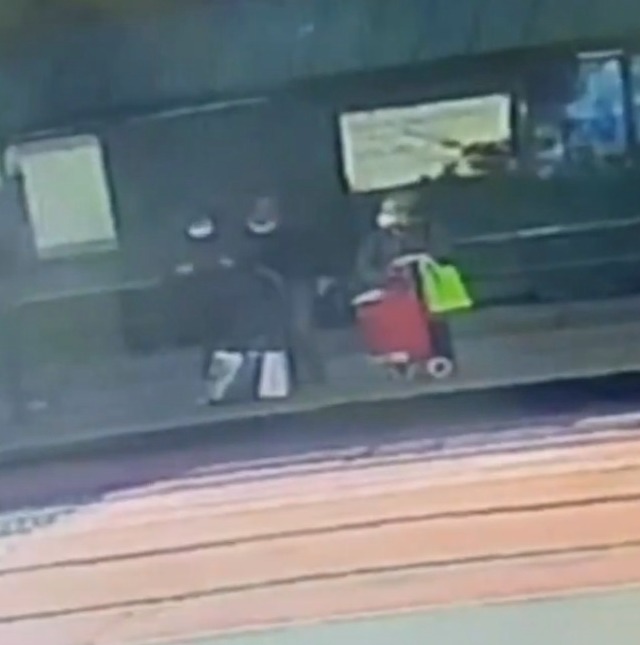 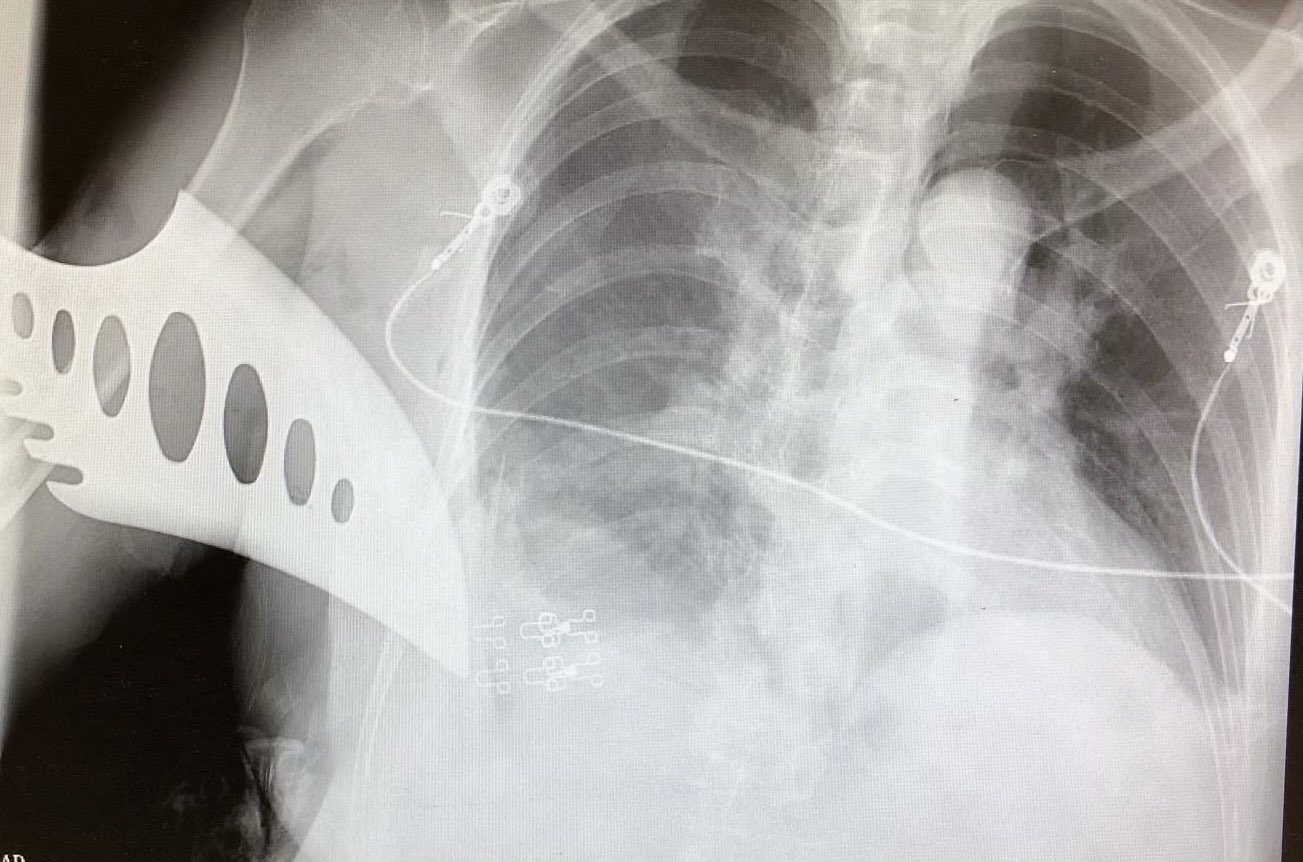 The video footage, obtained by KGO-TV, shows the attacker creeping up behind one of the women at a bus stop on Tuesday evening.

He then stabs her in the back, before moving onto the next woman, and attacking her as well.

The two victims were 65 and 85 and were taken to a local hospital to be treated. Both are expected to survive.

The attacker was identified as Patrick Thompson, 54, who police arrested and charged with attempted murder on Wednesday. 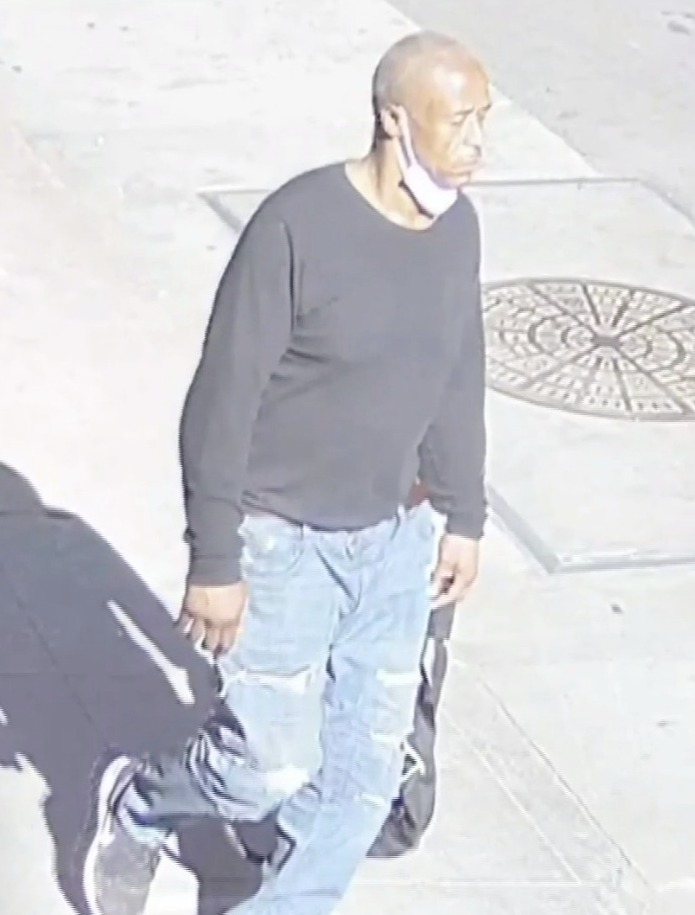 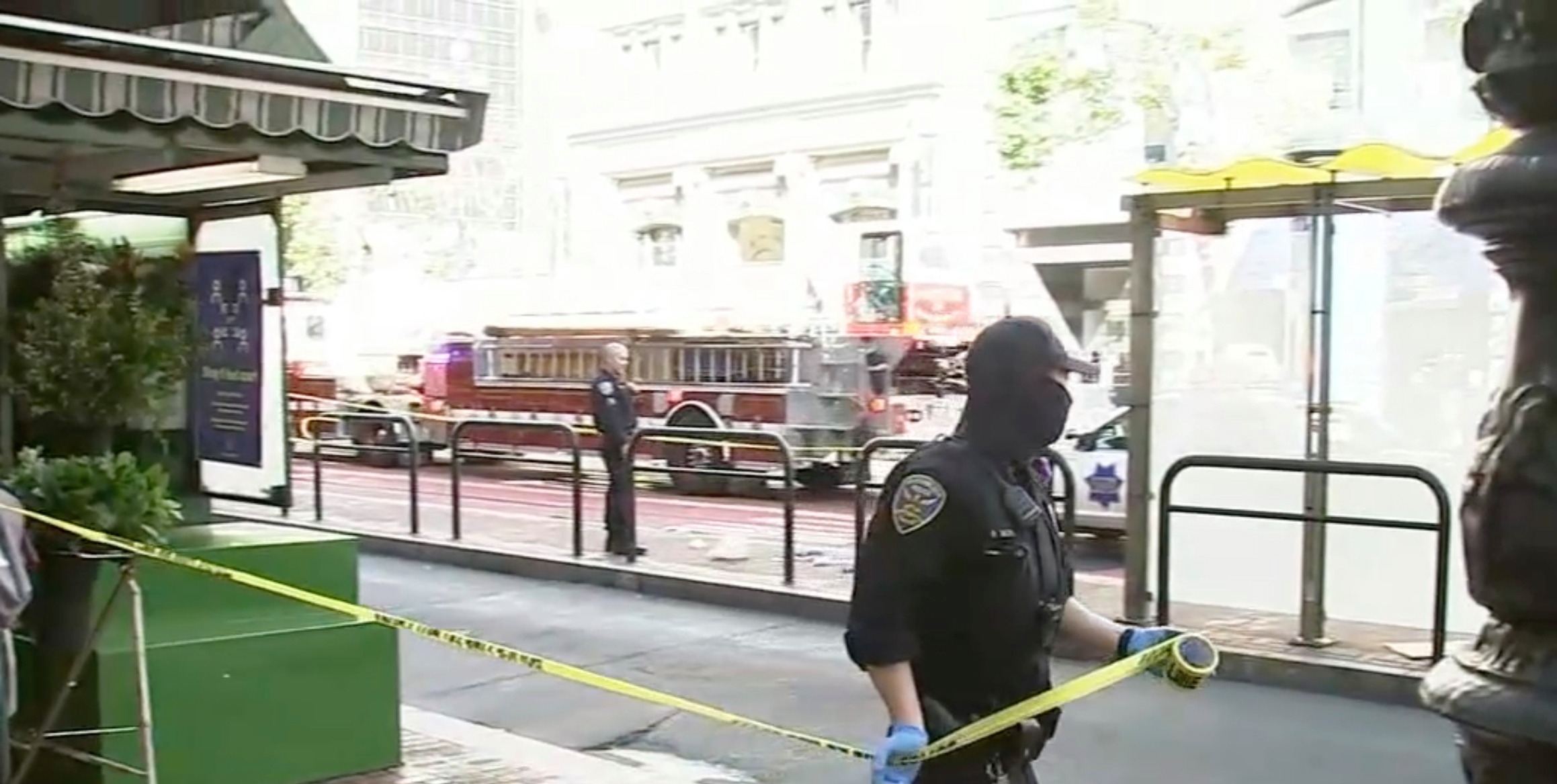 A witness to the stabbings told KPIX how shocking it was that the man attacked the women right in the middle of the day.

"The assailant walked up to their victim, stabbed them, and very casually walked away in broad daylight," Jenny Shao said.

Another witness, who wished to remain anonymous, told the outlet he looked like he "wanted to do something."

"He got a knife on his right-hand side and he was holding it really tight like he wanted to do something," the witness said. 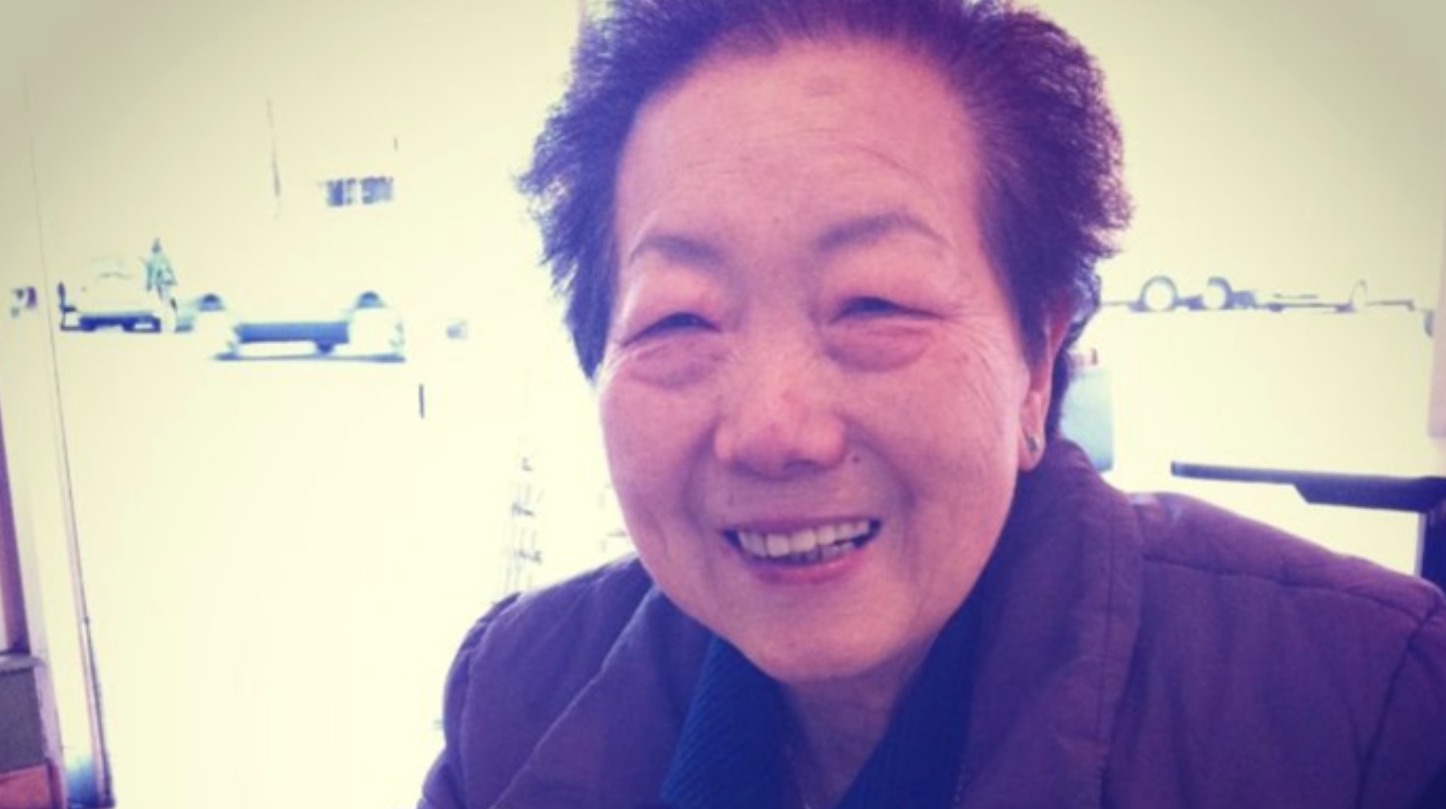 "And before you know he was behind this lady with a black jacket and you saw all the feathers go flying, so he sliced her, she screamed."

The 85-year-old victim's grandson, Drew Eng, told the outlet that she has lived in San Francisco for 50 years, and has never experienced such violence.

"You just don't think it's going to happen so close to home until it does," Eng said.

"So you just got to be super aware of your loved ones," he added.

The attack comes as there has been a massive spike in anti-Asian crimes across the US.

Just last month, a 61-year-old Asian man was brutally beaten as he collected cans in the street in New York City.