THIS is the shocking moment a child had a miraculous escape when a cupboard fell on top of her during a shopping trip.

CCTV footage shows how the young girl was in a household furniture shore in Irkutsk, Russia with her parents and younger sibling.

As her mother and father looked at vanity units, she ran ahead and tried to open the door of an assembled cupboard.

To her parents’ horror it tipped over and fell on top of the child.

She appeared to be hit by its full weight and disappeared under – or inside – the crashed unit.

Her parents and a store employee ran to pull the cupboard off her, and her father scooped her up, video from Plokhie Novosti showed.

But incredibly, it is believed the girl escaped without any serious injuries in the shocking freak accident at Liniya mall.

Local hospitals said they had no admission of a girl suffering wounds from such a case.

Nor did her parents make a complaint to the store or report the matter to police.

Despite this, police have opened a pre-investigative check into the incident, aiming to establish if there was negligence on the part of the store. 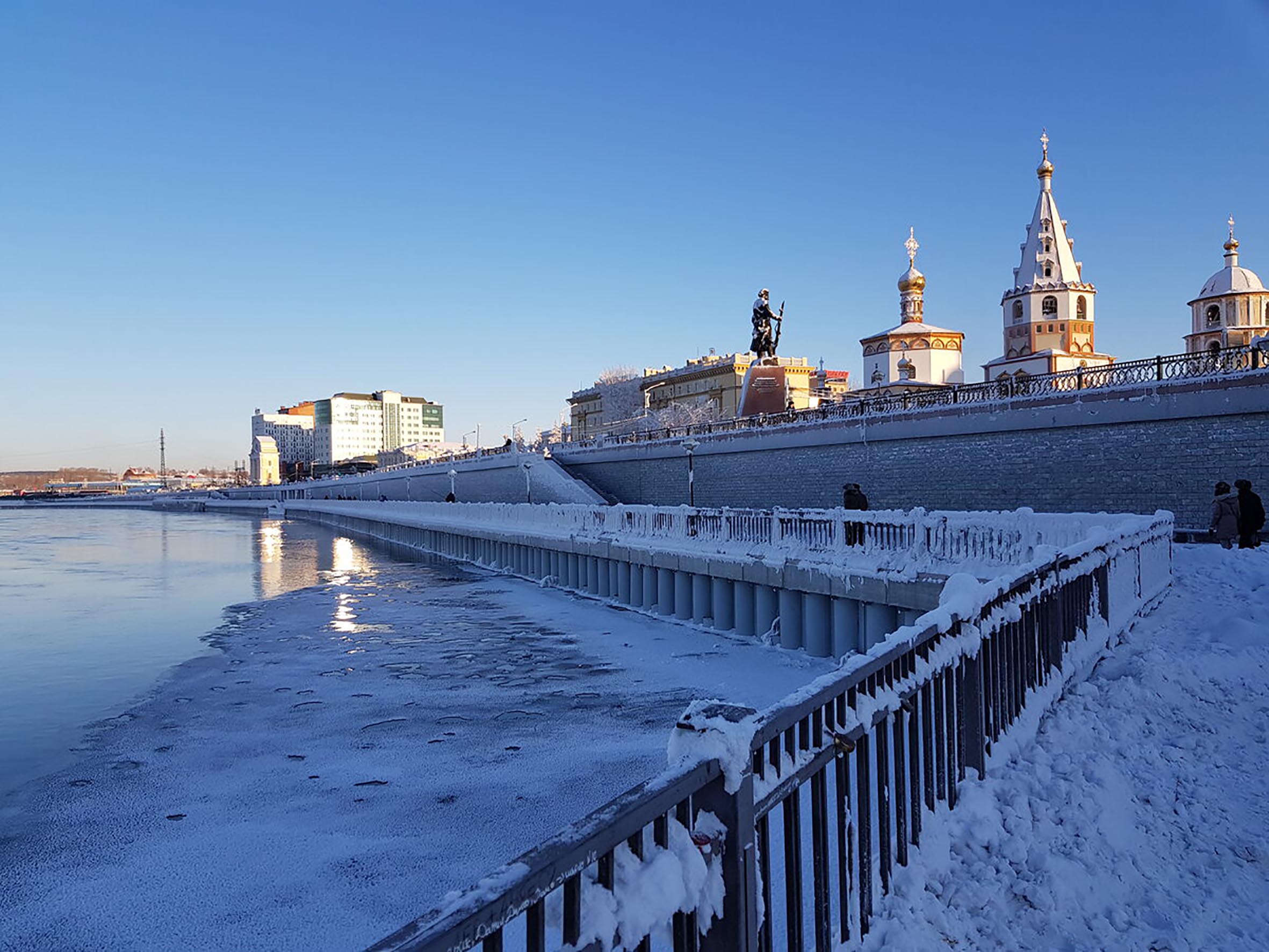