Photographer and conservationist Ole Liodden said the iconic Arctic species will die out if trophy hunting is allowed to continue. 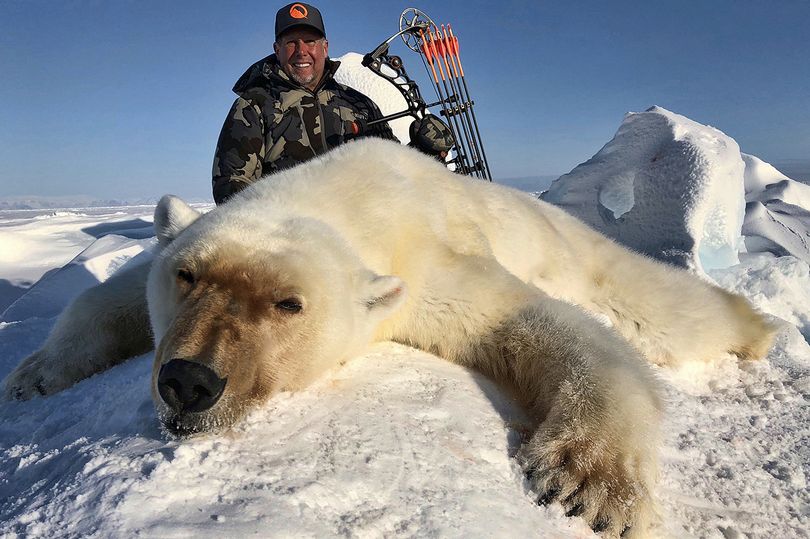 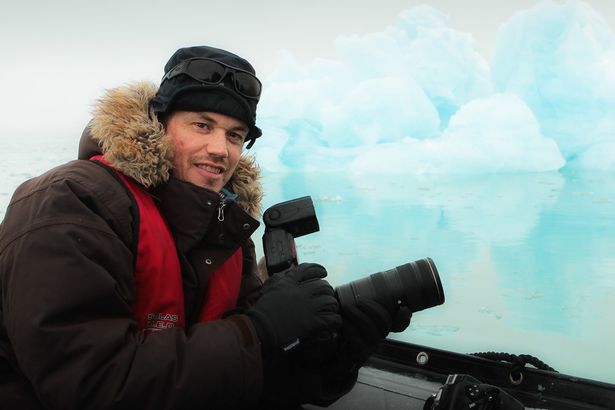 Canada's Arctic region is the only place in the world where hunting polar bears is still legal.

Not only are the polar bears being killed off for their skins which can fetch up to £250,000, but the animals are having to survive the impact of climate change which is melting the ice they need to hunt on.

Ole Liodden has spent four years working on a project to highlight the struggles of polar bears.

His work reveals how hunters target the healthiest and strongest males, which leaves only the weakest individuals to pass on their genes.

He told the Mirror: "We have to stop trophy hunting and the commercial skin trade.

"It is the only way polar bears have a chance of survival."

According to figures from a Freedom of Information request made by the Norweigan photographer, nearly 9,000 polar bears were killed by hunters in the Arctic between 2007 and 2016.

More than 50,000 polar bears have been killed since 1960 – twice as many as today's remaining population.

"The polar bear is one of the most exclusive species for trophy hunters to pursue," said Ole.

"But it is the mammal species least suitable because of low cub survival, low reproduction rate, and climate change.

"Although a warmer climate may largely determine the future distribution of polar bears, the vast majority of population reductions over the past 30 years are attributable to unsustainable hunting."

The wildlife photographer added that Inuit leaders are against trophy hunting but that the Canadian government encourages them to act as guides for it.

The International Union for Conservation of Nature, classifies polar bears as vulnerable, which means they are at a high risk of endangerment in the wild.

Eduardo Goncalves, founder of the Campaign to Ban Trophy Hunting, said: “Why the hell are we allowing trophy hunters to kill them for fun?

“It’s another reason why trophy hunting is a crime against nature.” 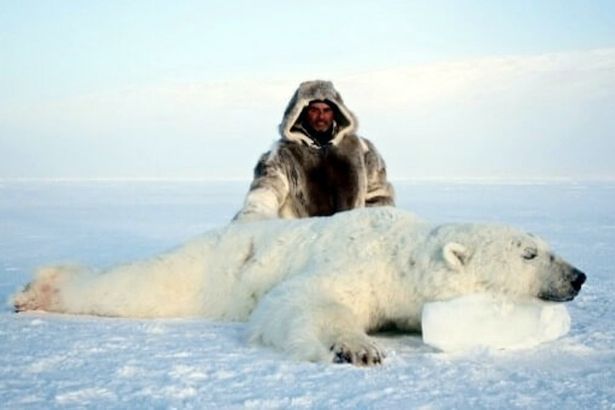 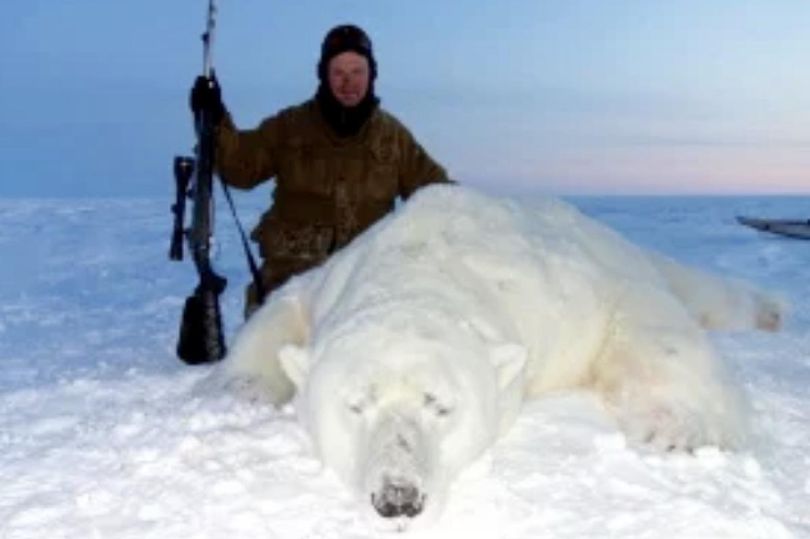 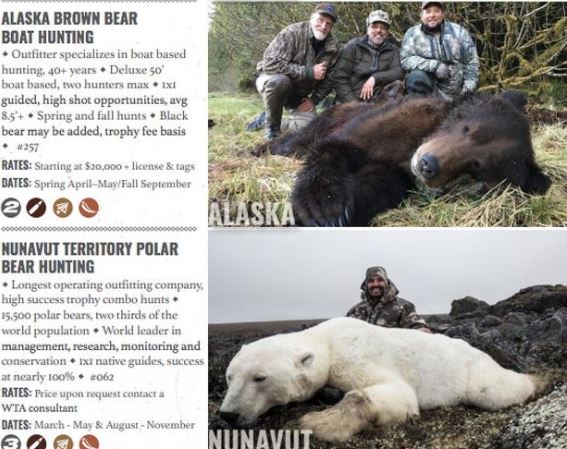 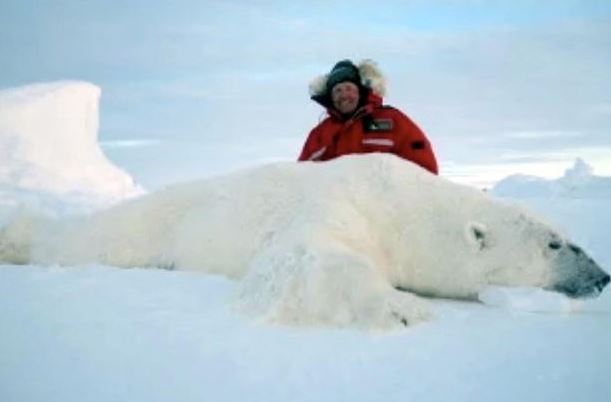 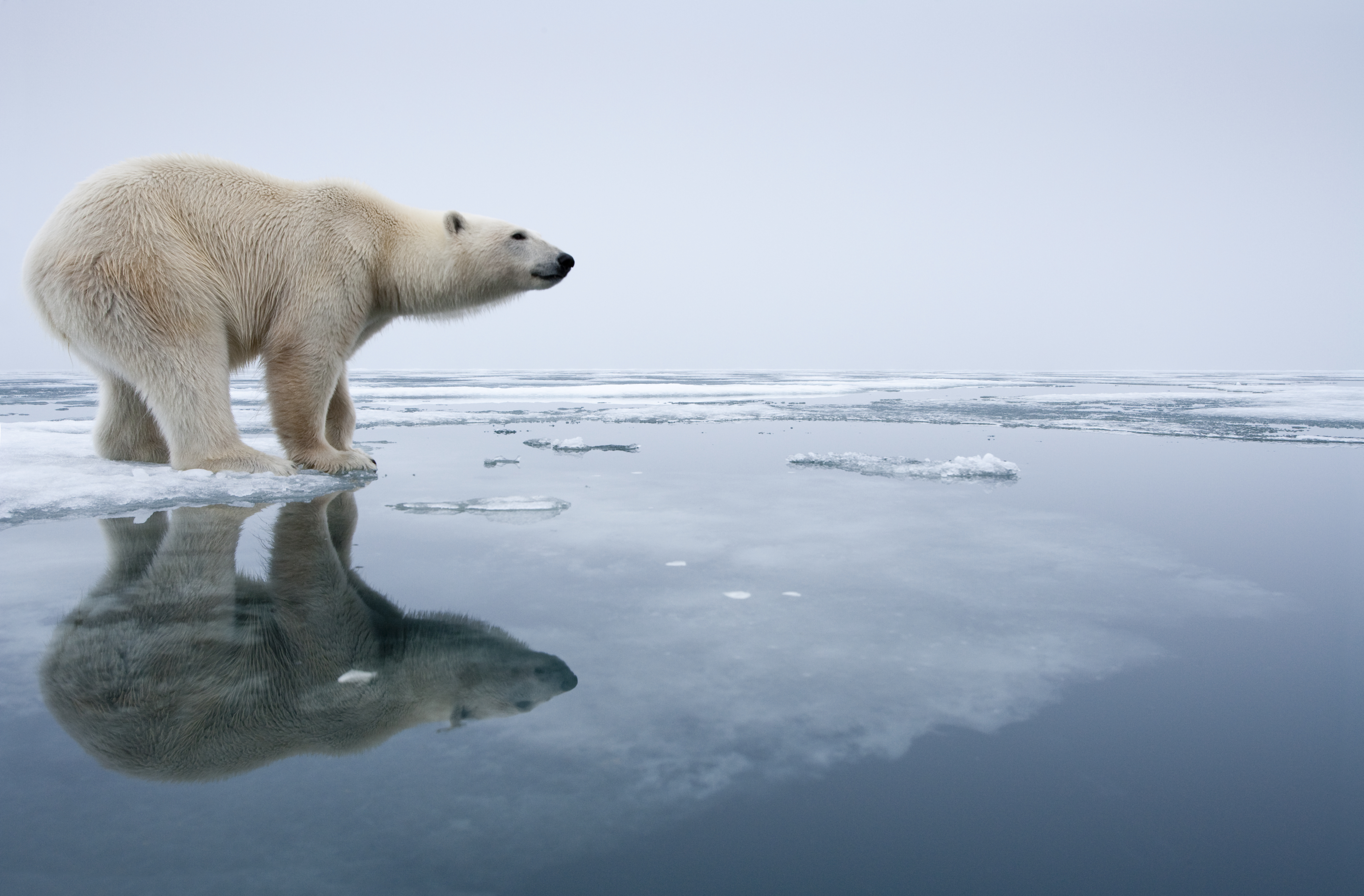 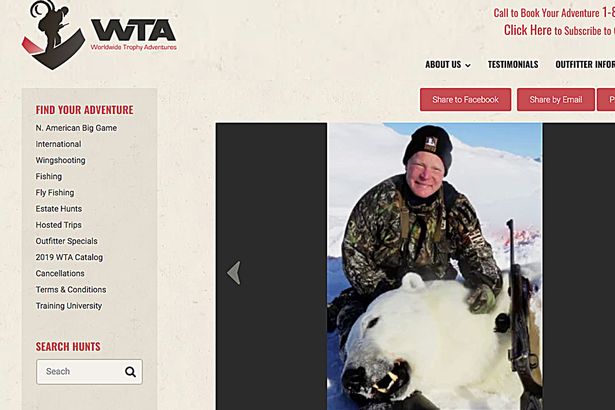 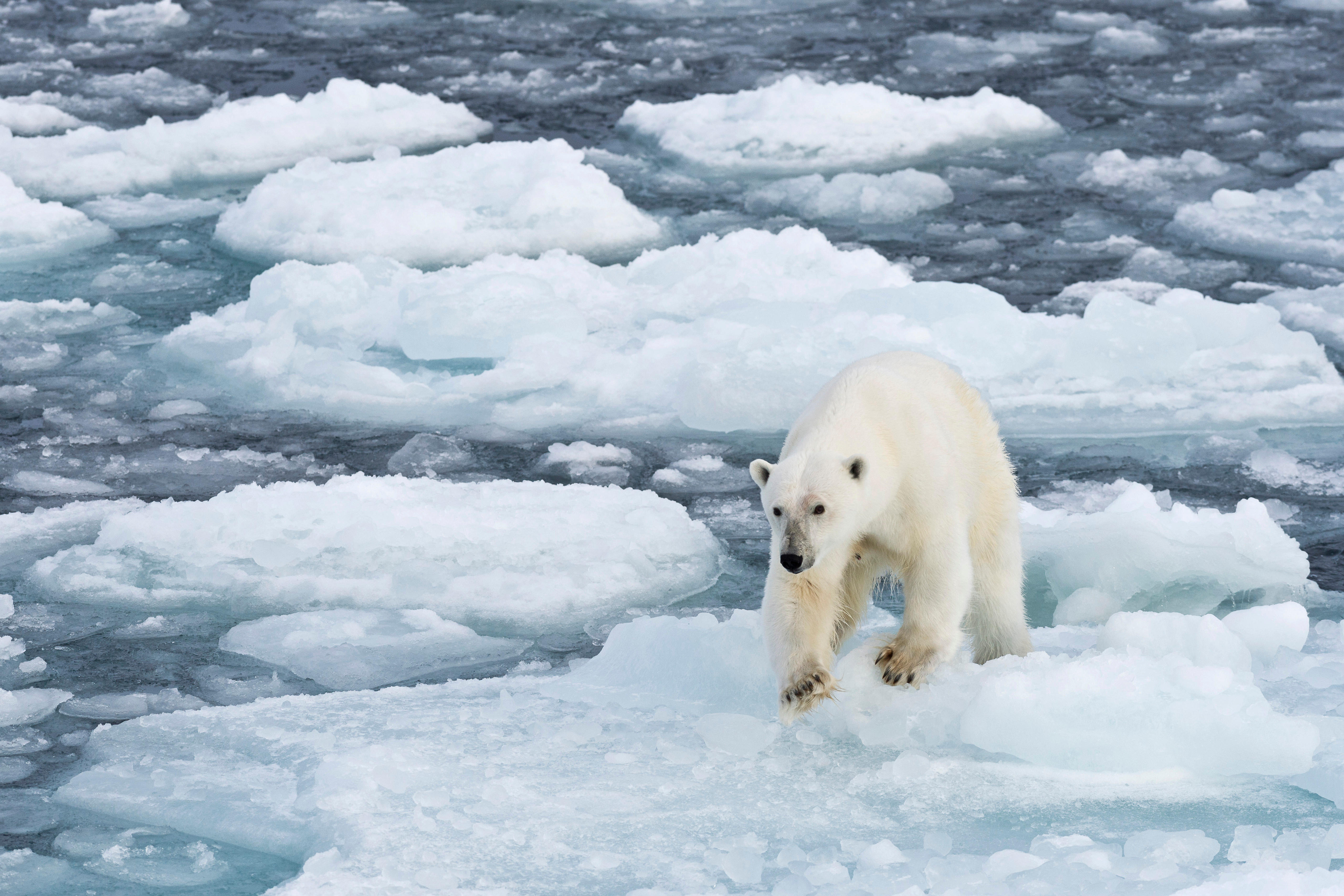