BRITAIN's Chief Scientific Adviser Sir Patrick Vallance insisted it's too early to be concerned about Israeli data that suggested one dose of the Pfizer vaccine is only 33 per cent effective.

The Israeli findings sparked concern about Britain's decision to push back delivery of a second dose from three weeks to 12 weeks. 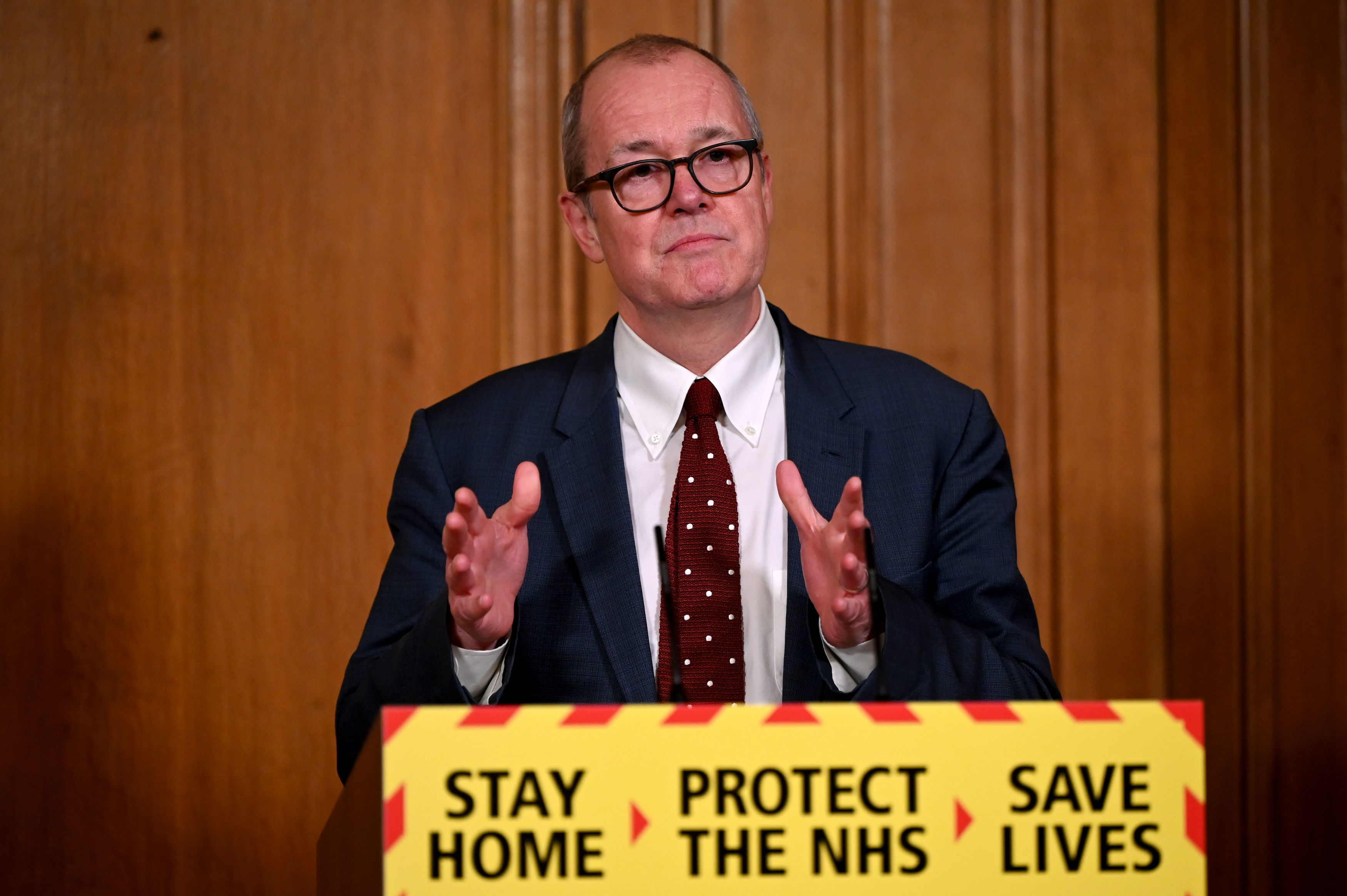 But Britain's joint committee on vaccines immunisation (JCVI) suggested a single dose would stop 89 per cent of people from developing Covid symptoms.

Speaking on Friday, Patrick said: "I think the Israeli health ministry has said they're not entirely sure those are the final data and they're expecting the effects to increase so I think it's very preliminary.

"These are preliminary information from a subset of people, they haven't followed people for long enough.

"We had a discussion with the Israeli advisers yesterday and they are expecting to get more information over the next few weeks. 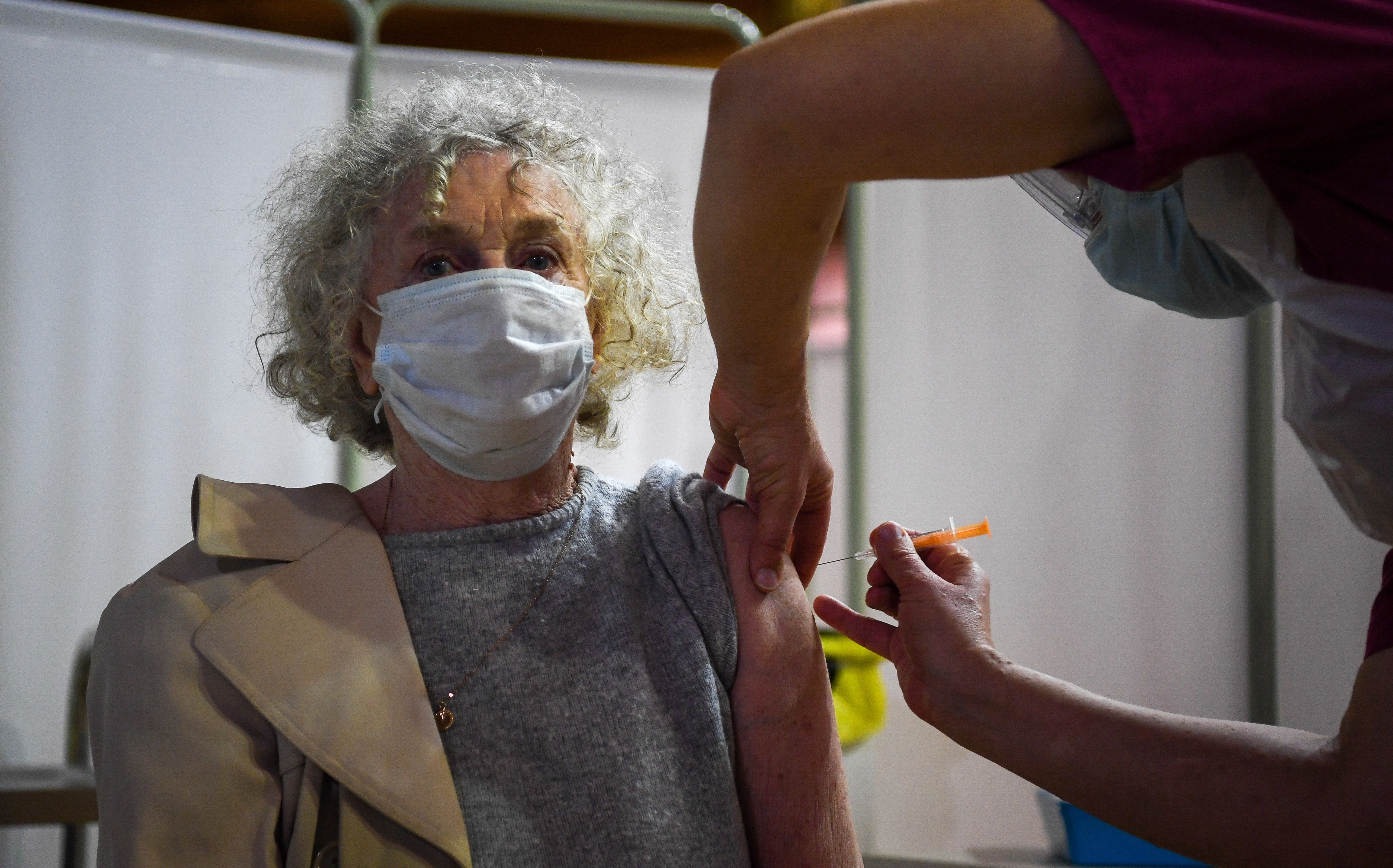 Despite 39 per cent of its population receiving at least one dose Israeli hospitalisations haven't dropped yet.

The Israeli Ministry of Health said Prof Ashs's claims about the first dose of the Pfizer vaccine being less effective than thought were "inaccurate".

A spokesman said: "The comments of the Israeli Covid-19 commissioner regarding the effect of the first dose of the vaccine were out of context and, therefore, inaccurate.

"The commissioner said we have yet to see a decrease in the number of severely ill patients."

The "full protective impact of the vaccine" was due to be seen soon, the spokesman added.

Immunity after one dose can take at least 10 days to start.

Britain's decision to increase the gap between the first and second doses from three weeks to 12 weeks has been questioned by experts.

Pfizer's data shows protection from Covid starts from around 12 days after the first dose, which prevents around 52 per cent of cases.

After the second dose, protection rises to 95 per cent effective.

The US pharmaceutical giant has not given backing to Britain's decision to alter the planned timespan between doses.

Official figures revealed 409,855 Brits got their first jab on Friday — taking the total to 5.4million nationally.

Prof Whitty said: "We are absolutely clear that everybody needs two vaccinations.

"The first gives the great majority, as far as we can see, of the initial protection, but the second vaccine increases that, and probably makes it longer lasting as well.

"So, we are very much committed to two vaccinations.

"The reason for extending the course of the vaccination is primarily to double the number of people that can get vaccinated, and so it is a public health decision.

"By a process of relatively simple maths, you can think that if a vaccine is more than 50 per cent effective, if you double the number of people who are vaccinated over this very risky period when there is a lot of virus circulating, you are overall going to get some substantial benefit." 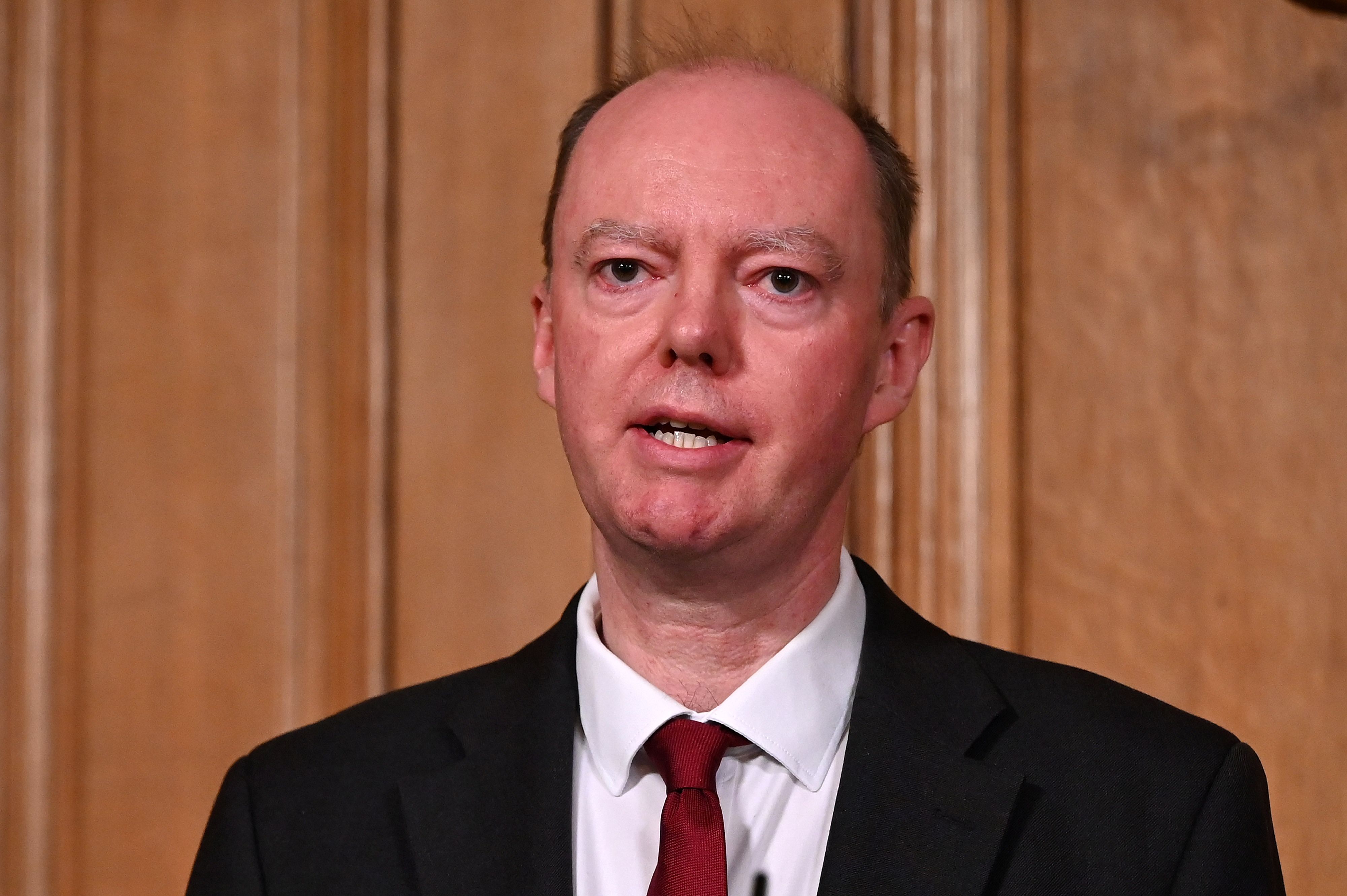