Small extension to Brexit timetable could be acceptable: Rees-Mogg 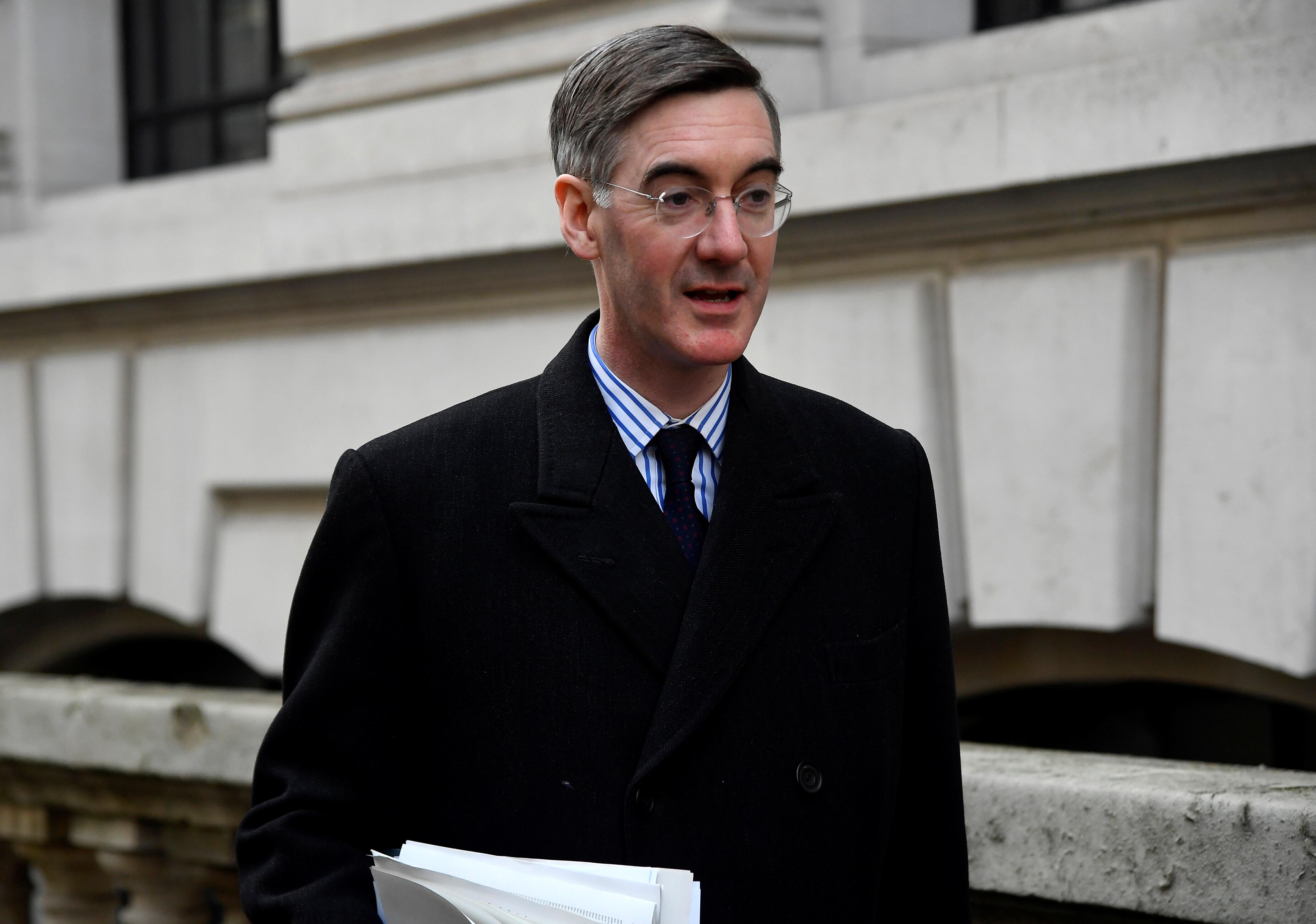 LONDON (Reuters) – Prominent British eurosceptic lawmaker Jacob Rees-Mogg said he could accept a short delay to the departure from the European Union on March 29 if Prime Minister Theresa May pursued his plan for Brexit.

Rees-Mogg, who chairs the influential pro-Brexit European Research Group (ERG) within May’s party, said a short extension to the timetable could be accepted if the government had struck a deal with Europe along the lines of the so-called Malthouse Compromise.

Britain’s parliament has demanded that May renegotiate a Brexit divorce deal after her original plan was rejected by lawmakers. Rees-Mogg has put forward a new plan called the Malthouse Compromise after one of its proponents, lawmaker Kit Malthouse.

It courts Brexiteers with a promise to ditch an unpopular Irish border policy in favor of an alternative and appeals to pro-EU Conservatives by pledging safeguards against the risk of disruption if no exit deal can be agreed with Brussels.

Rees-Mogg wrote in the Telegraph newspaper that both Brussels and Westminster could move at speed when they need to.

“Currently, there are only 55 days left to Brexit,” he wrote in the newspaper due to be published on Saturday. “This makes the timetable tight for agreeing and legislating for a deal.

“If the agreement were made but a little parliamentary time were needed … a short extension is not impossible.”

Other senior lawmakers in May’s Cabinet have in recent days suggested a small delay may be needed as Britain races to be ready to leave the EU on March 29.