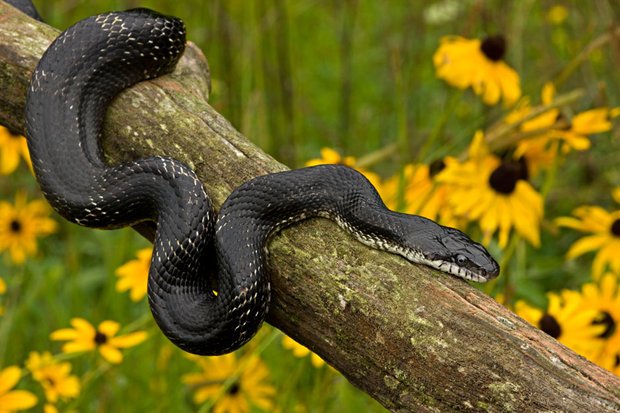 Michaela Holt, from local animal welfare group Rossendale Responsible Rescue, said: “People should be aware they could be buying stolen animals and should contact the police or pet shop straight away.”

A Lancashire Police spokesman said: “We have received reports of a burglary at Ipets some time between closing time on Monday and opening on Tuesday.

“They have taken a number of snakes, lizards and guinea pigs. It looks like the intruders have got into the building through the roof.

“No arrests have been made.” Heather Morris Begs For ‘Prayers’ After ‘Glee’ Co-Star Naya Rivera Goes Missing & Is Presumed Dead
We and our partners use cookies on this site to improve our service, perform analytics, personalize advertising, measure advertising performance, and remember website preferences.Ok