A Russian conscript is on the run after killing three servicemen and wounding one at an air force base.

Anton Makarov, 20, used an axe on fellow troops in a 5am attack near Voronezh, according to reports.

He then stole at least one gun from an officer and began shooting, killing three in the massacre at Baltimor air base. 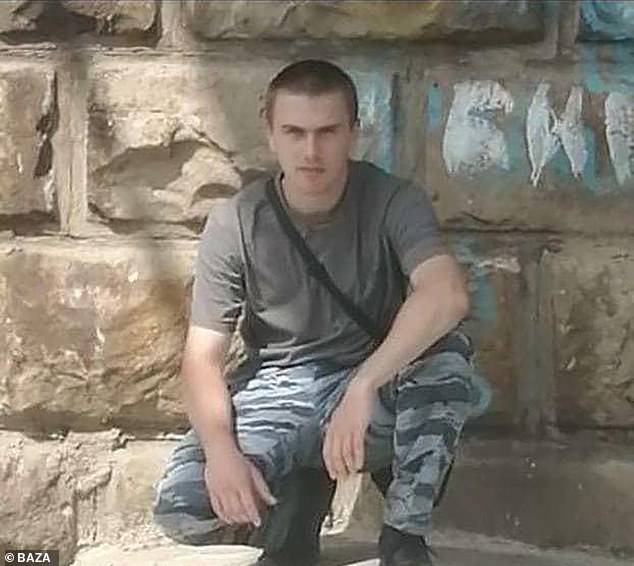 Anton Makarov (pictured), 20, is on the run after killing three servicemen and wounding one at an air force base 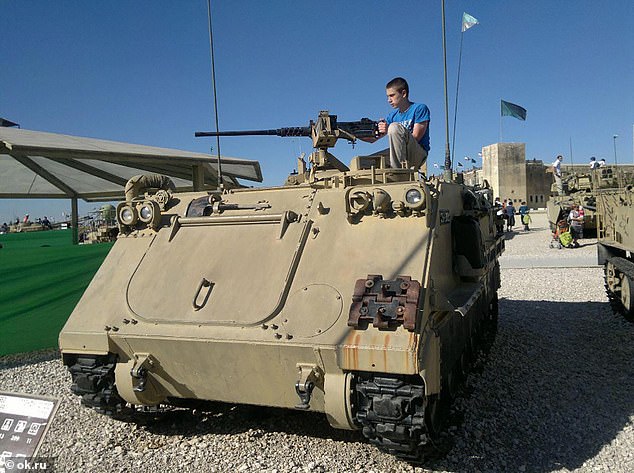 Makarov then went on the run with a pistol and ammunition.

Another private was rushed to hospital with two gunshot wounds.

An unnamed Interfax source said the shooting was sparked when an altercation broke out between the soldier and an officer during an inspection. 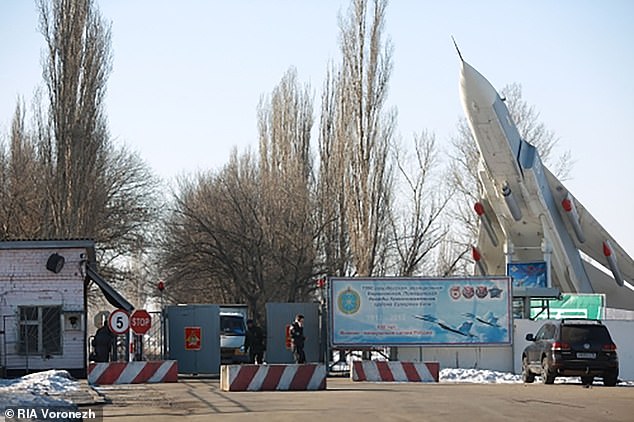 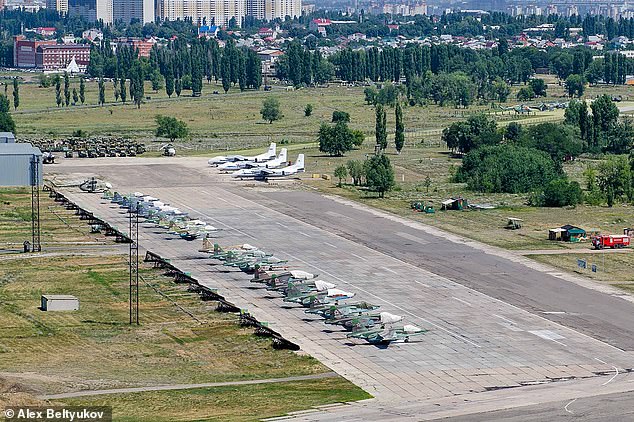 The dead servicemen at the airbase (pictured) were named as Major Sergey Yermolayev, Corporal Sergei Kazhokin and Private Ninail Aktiliyev

‘The victim sustained serious injuries, He is in an intensive care unit.’

A Voronezh region source said: ‘Yes, it happened, we are checking out the details, several people were killed at the air base.’

The air base is home to the Sukhoi Su-34 supersonic medium-range fighter-bomber strike aircraft.

The conscript serves in the technical support battalion. 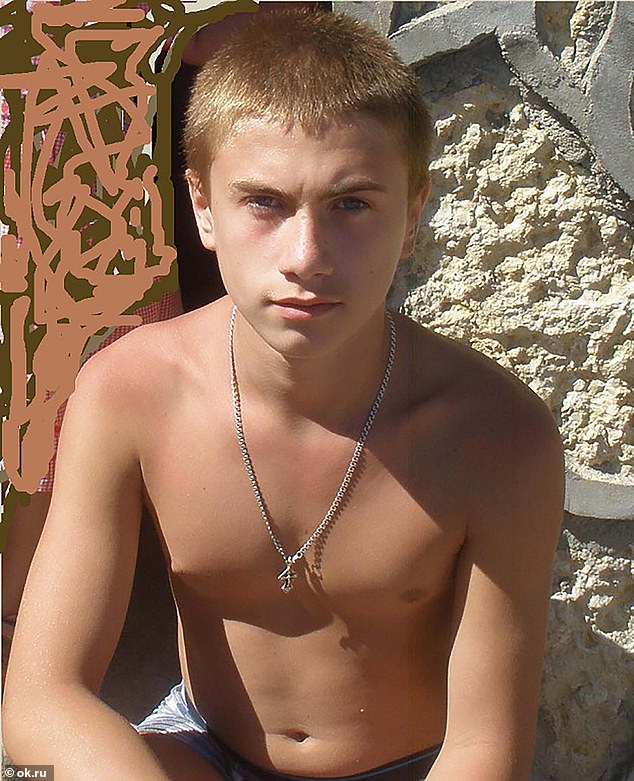 Reports say he shot and killed a military driver and the regiment’s ‘duty officer’.

A third person was wounded and later died, say reports.

‘The soldier fled the territory with a weapon,’ said one source.

Military and police patrols were searching for the conscript.

Some reports said he had fled the base, others that he was barricaded in a building.

‘Three servicemen sustained lethal injuries as a result of the attack,’ Russia’s Western Military District said in a statement carried by Interfax.

‘The command of the military unit, acting together with law enforcement agencies, is working to track down and detain the assailant,’ it added.

Military service is compulsory in Russia for men aged between 18 and 27, but many people use loopholes to evade conscription.