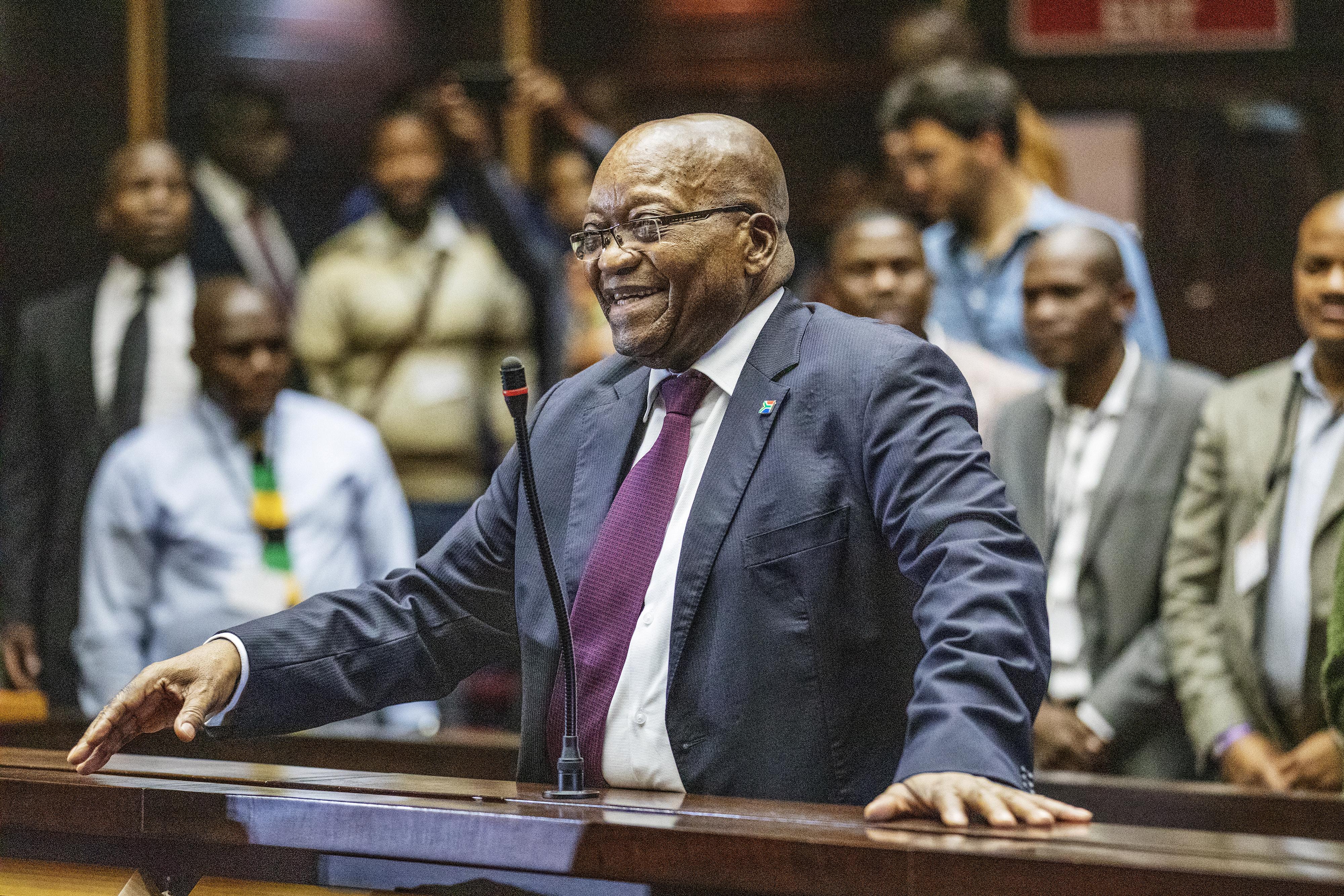 JOHNANNESBURG (Reuters) – A South African court on Friday rejected an appeal by former president Jacob Zuma that sought to prevent his prosecution on corruption charges over a $2 billion arms deal.

The ruling paves the way for Zuma’s long-awaited trial to start in February 2020.

Zuma, in office from 2009-2018, had previously applied for a permanent stay of prosecution on 18 charges of fraud, racketeering and money laundering relating to an arms deal with French defense firm Thales in the 1990s.

In mid-October, the Pietermaritzburg High Court dismissed an application by Zuma and Thales for a permanent stay of prosecution. Zuma appealed against it, but on Friday the court struck out his appeal.

Zuma is accused of accepting 500,000 rand ($34,000) annually from Thales in 1999, in exchange for protecting the company from an investigation into the deal. He rejects the allegations as a politically motivated “witch-hunt” against him.

Thales, known as Thompson-CSF in 1999, has said it had no knowledge of any transgressions by any of its employees in relation to the awarding of the contracts.

The National Prosecuting Authority initially filed the charges against Zuma a decade ago, but set them aside shortly before Zuma successfully ran for president in 2009. Following appeals and lobbying by opposition parties, the NPA reinstated the charges in March 2018.