THE SOUTH African variant has spread further amid reports that several infected people have had a Covid vaccine dose.

It fuels fears the strain can indeed avoid immunity built from vaccination, as shown in early studies. 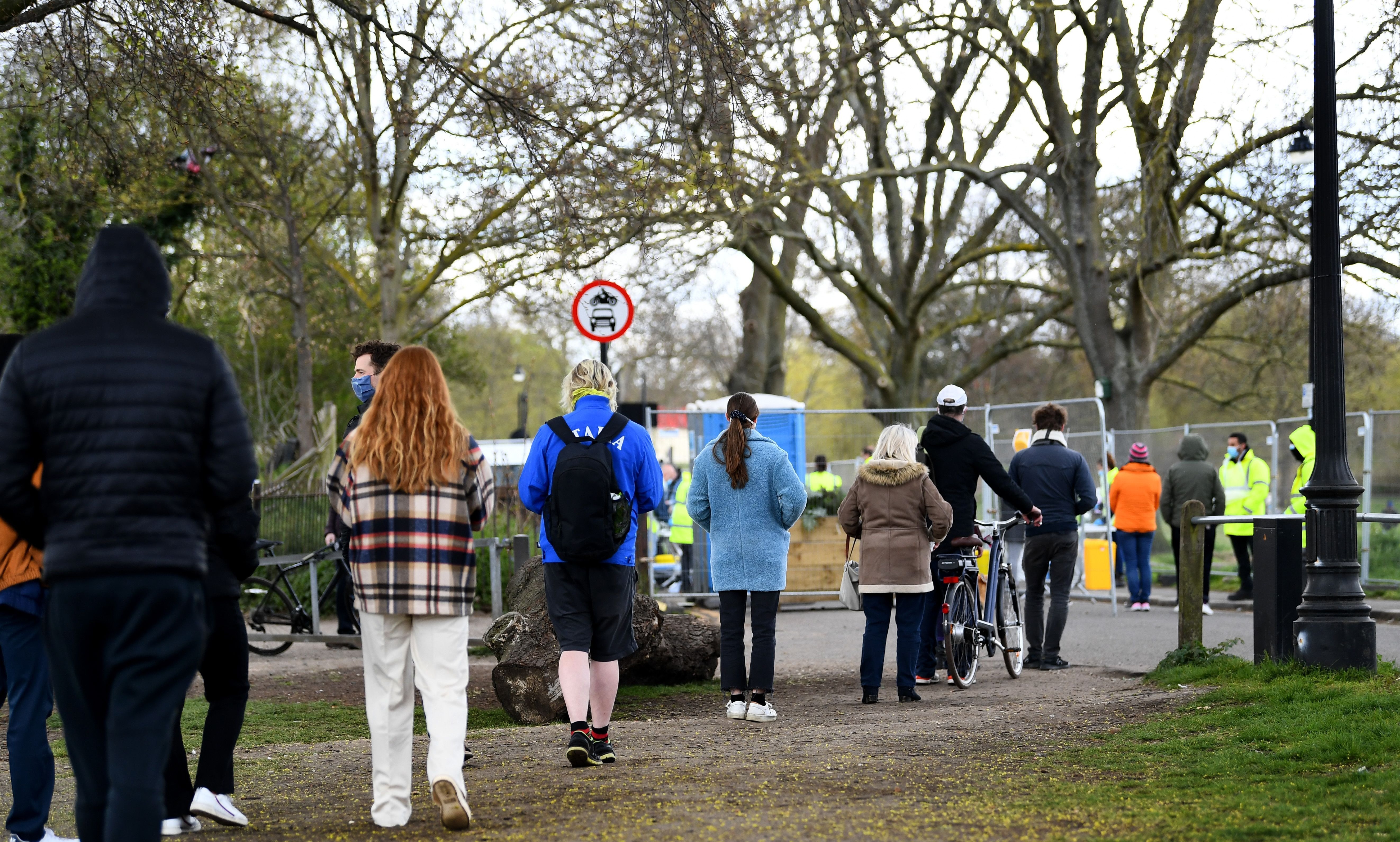 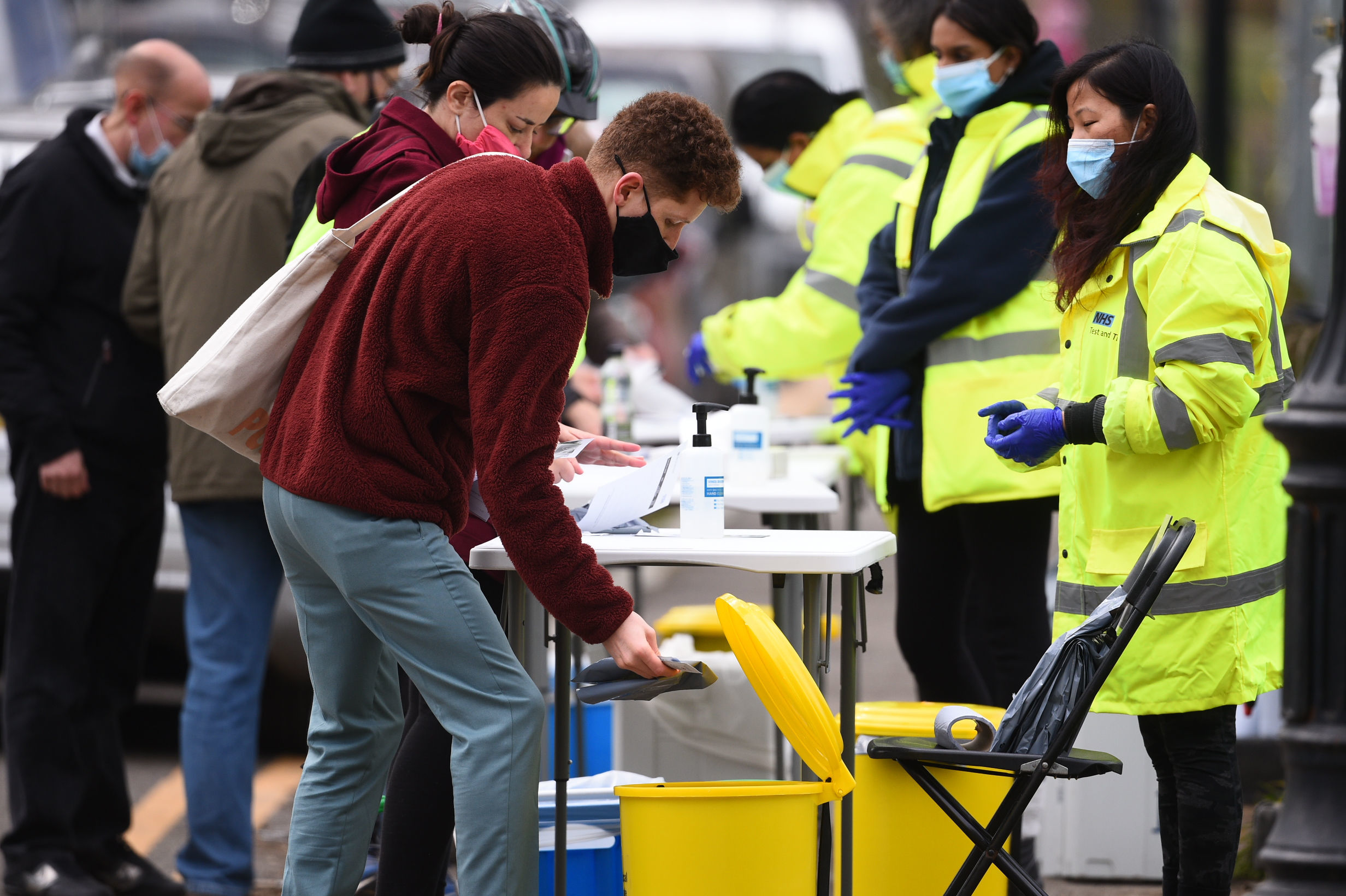 Health officials yesterday said a further 56 cases had been identified, taking the total confirmed cases to 600.

An outbreak in south London is feared to be the epicentre, where a huge operation to stem the spread of the variant is underway.

Surge testing sites have been set up in Wandsworth, Lambeth and Southwark, screening thousands of people a day.

Testing was extended to Barnet, north London, after another unrelated case was found there this week, with home testing kits delivered door-to-door in the N3 postcode area.

In Thursday’s update of cases from the Department of Social Care, it said a further 56 cases had been found up until April 7.

It means it’s unlikely to account for the surge testing currently underway.

But an NHS Test and Trace official said that several people had caught the coronavirus after having a dose of a Covid jab, the Financial Times reported.

It suggests the variant is able to evade the immunity built from a jab of either the Pfizer or Oxford/AstraZeneca vaccine.

Previous research from Oxford has shown that people in South Africa were not protected from infection by the new variant.

But scientists said they still believed the jab would prevent severe disease or death.

People also are not protected from Covid at all in the two to three weeks after having the dose, as it has not kicked in yet. 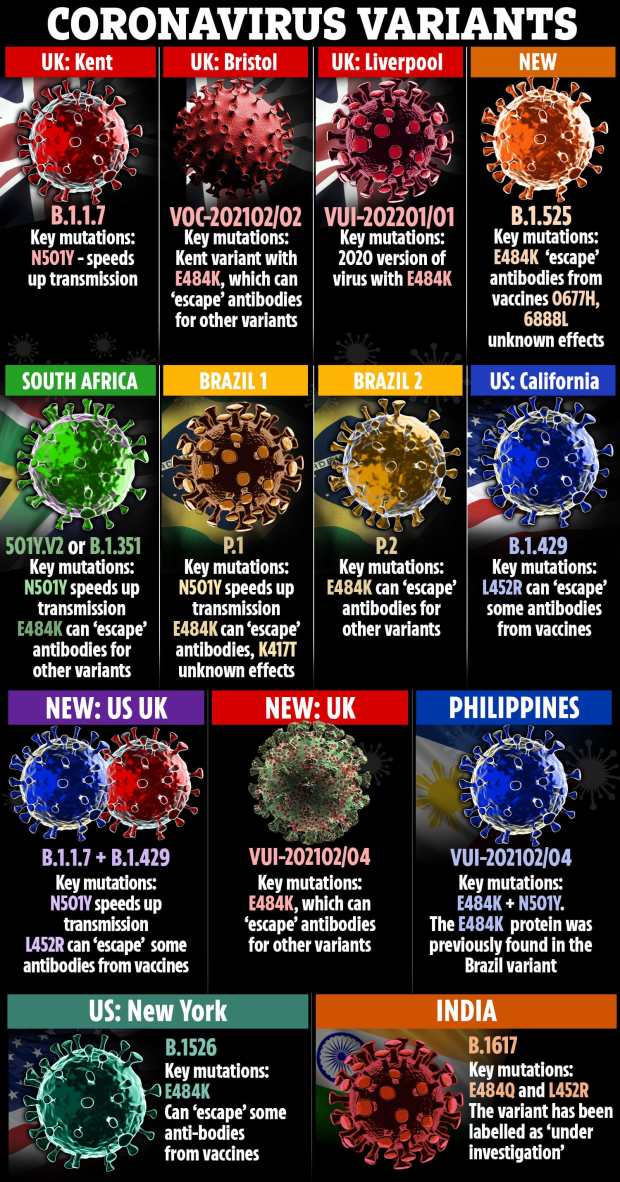 Public health officials say they are “confident” in the deployment of surge testing in south London to get on top of the outbreak.

And because cases are generally low across the capital, people have been told they don’t need to “stay at home” to stop the spread of the South African variant.

However, scientists have questioned whether the approach is cautious enough, given how dangerous the South African variant is.

Prof Christina Pagel, director of UCL’s Clinical Operational Research Unit and a member of the Independent Sage group told The Guardian it would "make sense to keep restrictions in London going longer".

Dr Zubaida Haque, another member of Independent Sage, told the FT. “I am extremely concerned that . . . the horse may have already bolted."

Danny Altmann, professor of immunology at Imperial College London, added the variant could “completely devastate us” if health officials were unable to prevent it from spreading nationwide.

The South African variant is up to 50 per cent more transmissible than the original strain that emerged in China.

But it is not known if it is more infectious than the dominant strain in the UK, the “Kent” variant.

Studies have shown that in the lab, antibodies – built either from vaccination or prior infection – do not work as well when faced with the South African variant.

This has been proven in the real world; vaccine clinical trials in South Africa, where the varint is rife, have shown less impressive results.

For example, Johnson & Johnson’s vaccine had 57 per cent efficacy in South Africa versus 72 per cent in the US.

Novavax’s vaccine had 49 per cent efficacy in South Africa versus 90 per cent in the UK.

It comes down to a mutation the South African varint possesses, called E484K, which is also present in the Brazilian variant.

It comes after the Government revealed 77 cases of a new variant from India had been found in the UK, predominantly England.

No details were given about how the Indian variant, officially named B.1.617, entered the UK.

Brits are currently not allowed to travel abroad unless essential.

India is not on the “red list” of countries which mean travellers have to quarantine in a hotel on their return to the UK.