Spain election 2019: When will the results be announced?

Spain is gearing up for one of its most tightly contested national elections in decades. With poll results too close to call and at least five parties from across the political spectrum with a shot at being in government, this could shake up an already fractious political landscape. Read on for everything you need to know.

When will results be announced?

The vote count will begin once ballot papers from voters abroad arrive back in Spain, which is expected on Wednesday, May 1.

The deadline for the count to finish is Sunday, May 4. 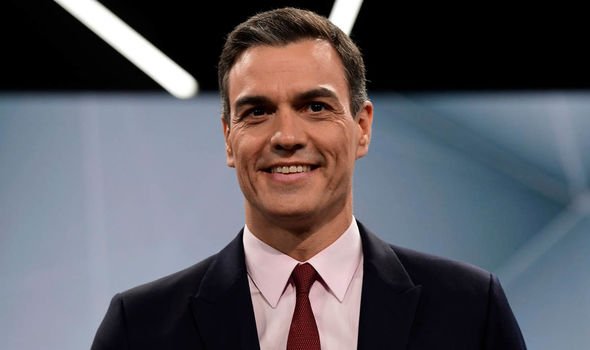 Official results must be declared by Monday, May 13, and new members of congress take their seats on Monday, May 21.

Of course, we will have exit polls well before that, and a picture will begin to emerge of how the election played out.

Which are the main parties in the running?

There are five key parties to watch in this election – particularly interesting in a country which was long dominated by two (PSOE and PP). 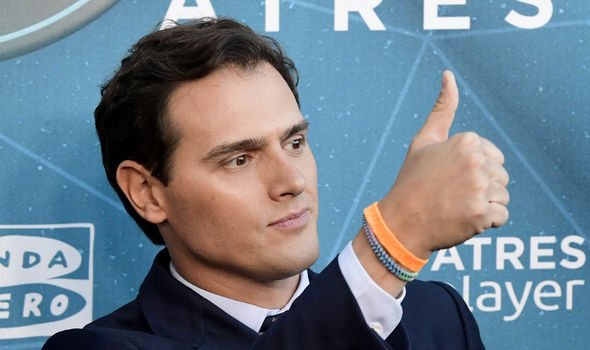 PSOE has struggled to find a solution to the Catalan independence situation, but it has gained some popularity by raising the minimum wage to 22 percent.

The PP governed from 2011 until last year, when Marioano Rajow was replaced by Pablo Casado after deep-rooted corruption was laid bare. Under Mr Casado the party has swung increasingly to the right. This campaign has been marked by a few major errors, as well as the promise of a tougher approach to Catalan independence, the possibility of a return to more restrictive abortion laws and come out against the PSOE’s moves to introduce a euthanasia law. 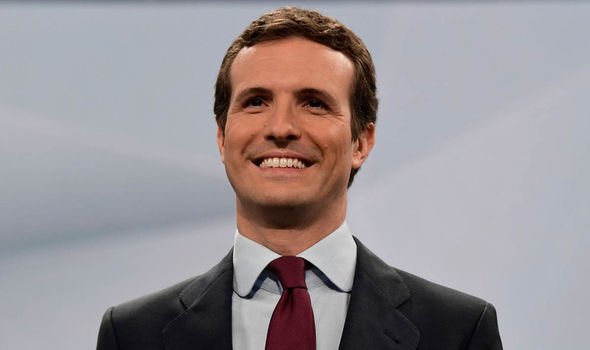 Centre-right Citizens achieved a breakthrough in the 2015 election, ending the PSOE and PP hegemony. The party has also shifted further to the right in recent months, and made the Catalan crisis a key focus. Before the no-confidence vote, Citizens was leading the polls, but has paid dearly for its decision not to back Sánchez’s successful bid to unseat the PP.

The anti-austerity Podemos, born of frustration and the ‘indignados’ movement, looked set to overtake PSOE as the dominant leftwing political force in the 2016 general election. But internal spats and mixed messaging have weakened its image of late. 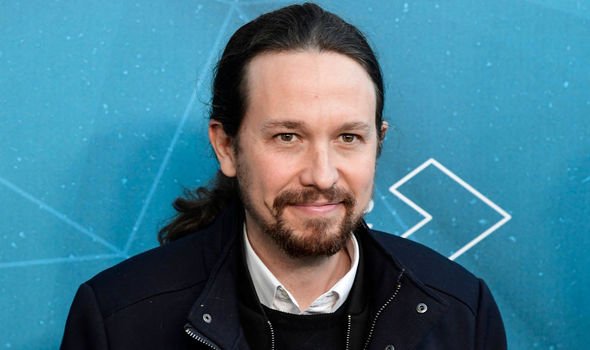 Vox broke through in last December’s Andalucian regional elections, and now looks set to become the first far-right party to win more than a single seat in congress since 1975. Led by Santiago Abascal, Vox has further fragmented the Spanish right, offering a home to disenchanted PP and Citizens voters. The party has raged against “supremacist feminism and gender totalitarianism”, and complained that existing domestic violence laws are unfairly weighted against men. It has also defended bullfighting and hunting and is hoping to attract PP voters in rural areas. 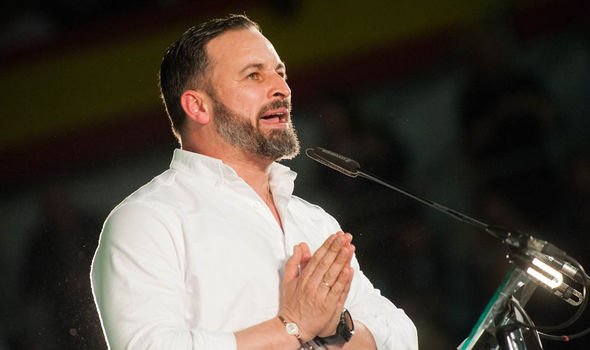 What are polls showing?

Current polls suggest the PSOE will finish first and increase its seat count – but will fall well short of a majority.

It is expected to win about 29 percent of the vote, with the PP finishing second with about 20 percent.

The Citizens party is on course to win 15 percent and Podemos 13 percent.

Having never won a seat in congress, Vox is on course to take about 10 percent of the vote.

However, some 40 percent of voters are still undecided, making all predictions a lot less certain.